Today, I am to introduce you with our amazing animal architect. Ant, whose colonies that extend farther than the Great Wall of China; termite who mounds that tower at nearly twice the relative height of the Burj Dubai (tallest skyscraper in the world);Spider who create incredible large web and beaver, the born dam architect ……

Caddisflies are considered underwater architects because many species use silt for building throughout their larval life. Caddisflies can be loosely divided into three behavioral groups based on this use of silt: retreat-making caddisflies, case-making caddisflies, and free-living caddisflies. Those that build retreats build a net or retreat from silt and other materials and use it to catch food items such as algae, aquatic invertebrates and zooplankton from the flowing stream. Case-making caddisflies make portable cases using silk along with substrate materials such as small fragments of rock, sand, small pieces of twig, aquatic plants, or sometimes silk alone. Many use the retreats or cases throughout their larval life, adding to, or enlarging them as they grow. These may look very much like bagworm cases, which are constructed by various moth species that are not aquatic. Free-living caddisflies do not build retreats or carry portable cases until they are ready to pupate. 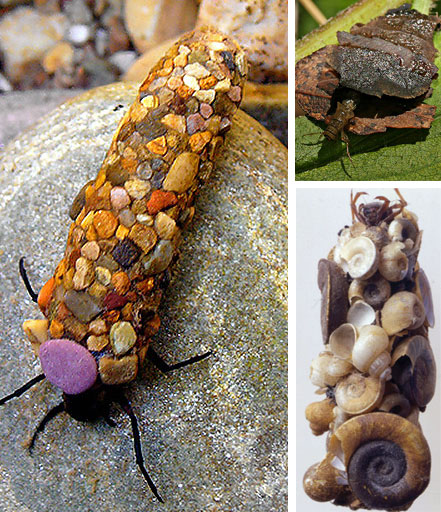 As the name implies, these frogs are typically found in very tall trees or other high-growing vegetation. They do not normally descend to the ground, except to mate and spawn — some build foam nests on leaves and during their adult lives rarely leave the trees at all. 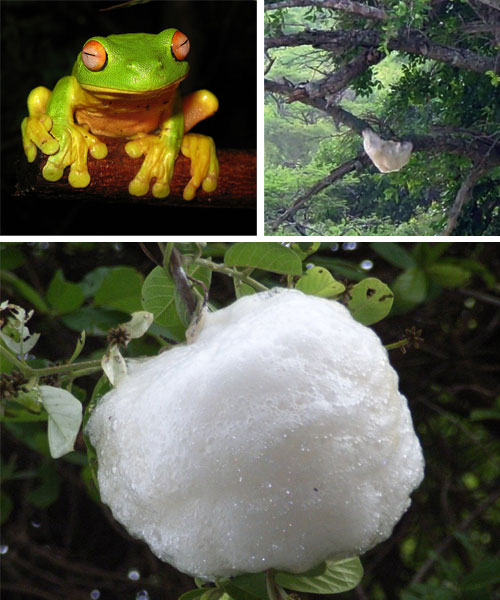 Complex nests are built by many ants. Ants may form subterranean nests or build them on trees. These nests can be found in the ground, under stones or logs, inside logs, hollow stems or even acorns. The materials used for construction include soil and plant matter, and ants carefully select their nest sites; 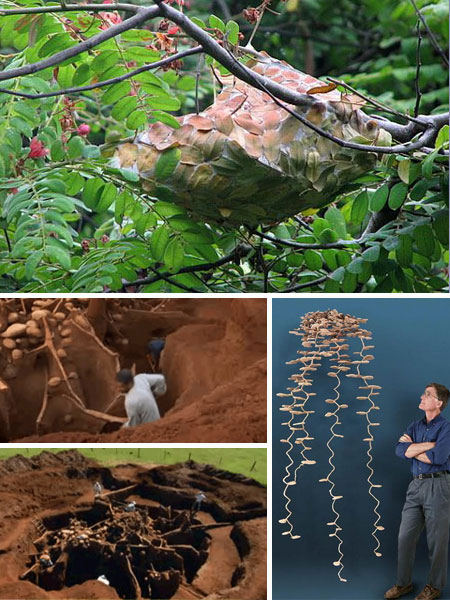 Sociable weavers construct permanent nests on trees and other tall objects. These nests are large enough to house dozens of families of birds, containing several generations at a time. The nests are highly structured and provide birds with a more advantageous temperature relative to the outside. The central chambers retain heat and are used for nighttime roosting. The outer rooms are used for daytime shade. Sociable weaver nests are used commensally by several other bird species, most commonly the Pygmy Falcon. 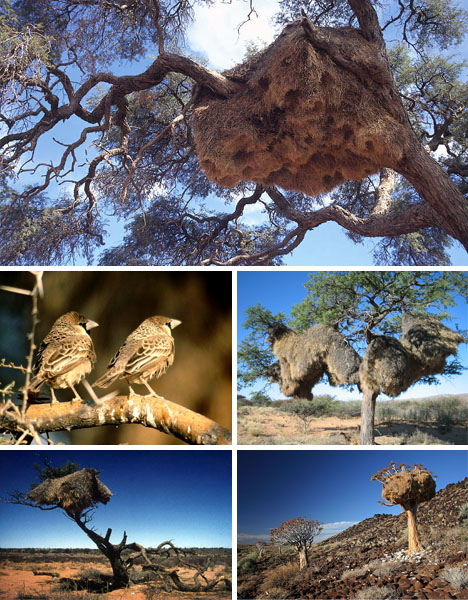 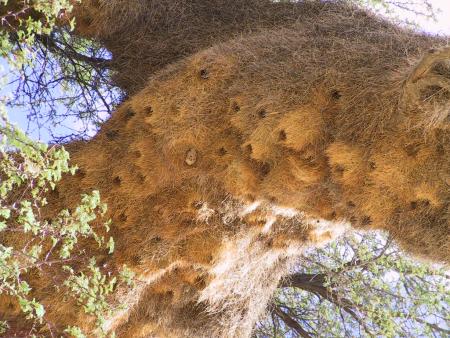 Beaver dams are created as a protection against predators, such as coyotes, wolves and bears, and to provide easy access to food during winter. Beavers always work at night and are prolific builders, carrying mud and stones with their fore-paws and timber between their teeth. Because of this, destroying a beaver dam without removing the beavers is difficult, especially if the dam is downstream of an active lodge. Beavers can rebuild such primary dams overnight, though they may not defend secondary dams as vigorously. (Beavers may create a series of dams along a river.) 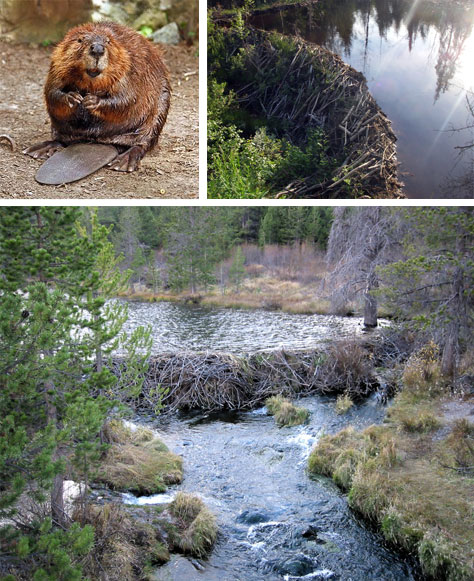 6. Bee
Honey bees (or honeybees) are a subset of bees, primarily distinguished by the production and storage of honey and the construction of perennial, colonial nests out of wax. Their nests are always incredible work for me… 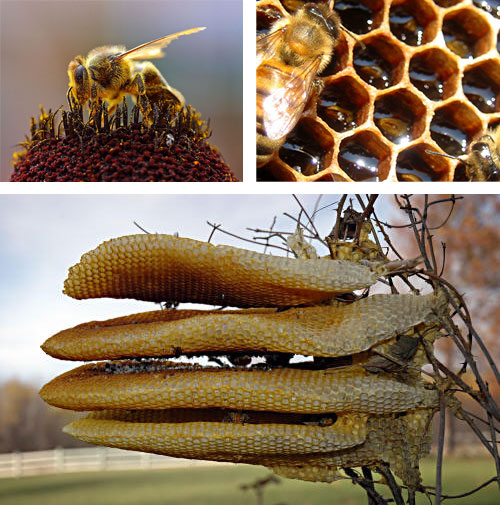 7. Termite workers
Termite workers build and maintain nests to house their colony. These are elaborate structures made using a combination of soil, mud, chewed wood/cellulose, and saliva. Nests are punctuated by a maze of tunnel-like galleries that effectively provide air conditioning and control the CO2/O2 balance, as well as allow the termites to move through the nest. Nests are commonly built underground, in large pieces of timber, inside fallen trees or atop living trees. Some species build nests above-ground, and they can develop into mounds. 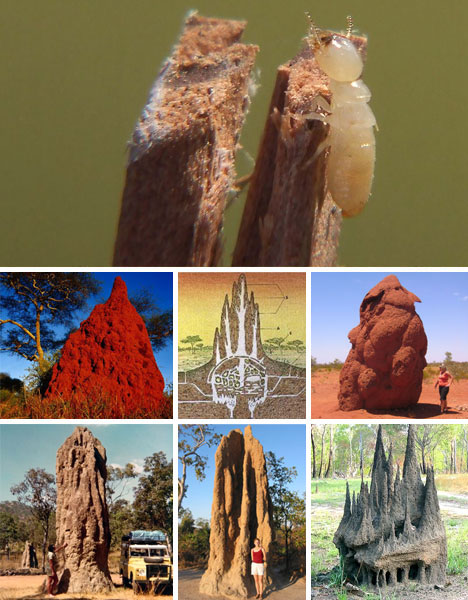 Is Photography The Biggest Lie?