In today’s post, I will list 10 beautiful but toxic mushroom…Some of them looks really delicious but don’t even think of eating them… [source]

The Gyromitra esculenta, which is also known as a false morel or brain mushroom (given its convoluted surface), can be deadly when consumed raw. Although some in Spain, Sweden and other countries continue to cook and eat them, G. esculenta is suspected to be moderately toxic. Unlike many other poisonous mushrooms, the Gyromitra genus often causes neurological symptoms—including comas—as well as gastrointestinal indications. 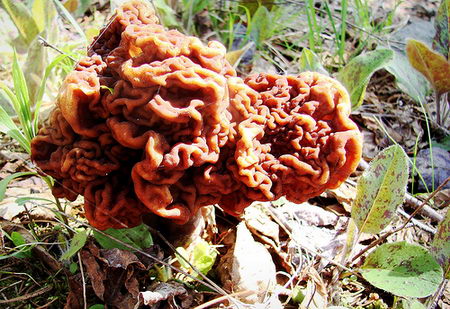 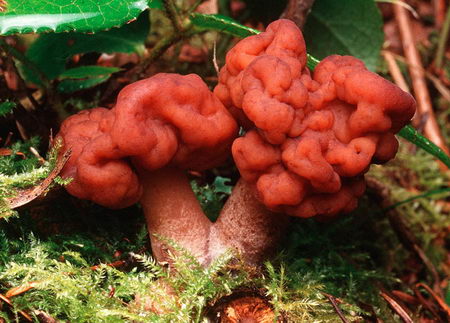 This innocent-looking fungus is responsible for the bulk of mushroom-related deaths across the globe. Not to be mistaken for edible members of the Agaricus clan (including the common white, or button mushroom), the Amanita phalloides (death cap) packs a toxic one-two punch with both phallotoxin and amanitin. As little as one ounce (30 grams)—less than a full mushroom cap—may be enough to kill a person. Symptoms may not appear for eight to 12 hours after consumption, but it can result in liver failure and death within a week. 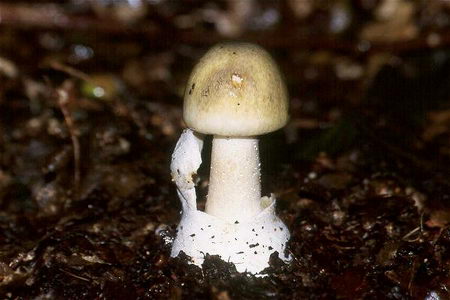 One of the more frequent killers, the Amanita bisporigera—or “death angel”—is white and can be confused with edible varieties, including button and meadow mushrooms. The death angel, however, contains amatoxin, which stops cell metabolism (thereby killing them), usually beginning with the liver and kidneys; it can cause death within days. It is found in North America, whereas its cousin, the A. virosa, is more common in Europe. 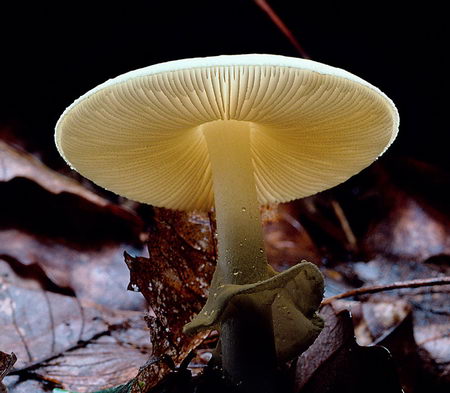 The Fly Agaric, Amanita muscaria, is not as poisonous as the rest mushroom mentioned in this post. People with heart problems however could be killed by it. It is very common in Northern Ireland and should be treated with caution. 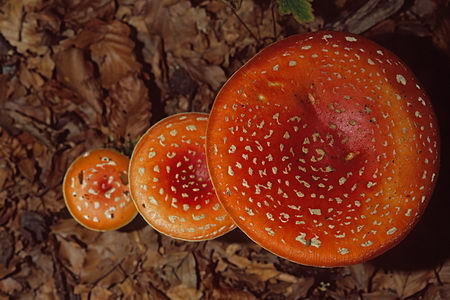 The mushrooms’ characteristics are quite common, making them difficult to identify, which often leads to fatal poisonings. Young examples of the species often have a veil between the cap of the mushroom and the stem. This veil looks like a cobweb, hence the name. The veil however partially or completely disappears in older specimens. Some other characteristics for each of the mushrooms are given below. 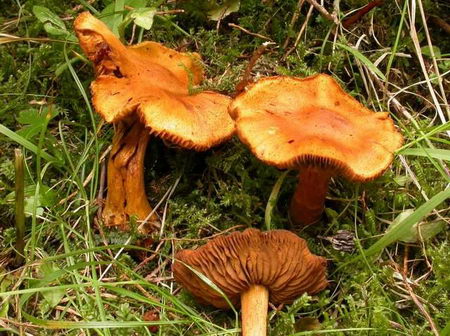 Found in temperate areas all over the world, the Galerina marginata (aka autumn skullcap, or deadly galerina) may look like a hallucinogenic fungus from the Psilocybe genus, but it is actually extremely toxic. Unlike the dark brown or lilac spores in the “magic” variety, G. marginata has lighter brown spores. But distinction between the two is not always easy, especially as the small ‘shrooms can grow in some of the same areas. 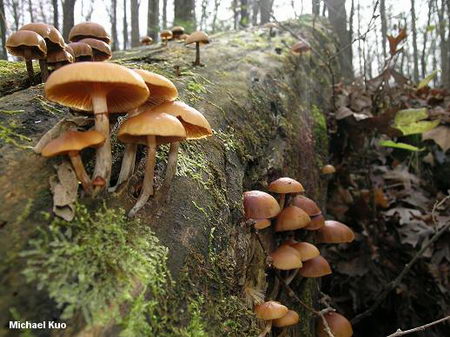 The Amanita virosa, the European destroying angel (and close relation to North America’s toxic A. bisporigera and A. ocreata), warns consumers off with an unpleasant odor. That, however, has not deterred some from tasting its deadly white flesh. The young ones can emerge looking like eggs, which are later topped with a domed cap, making identification even trickier because they can be mistaken for edible puffball or button mushrooms. 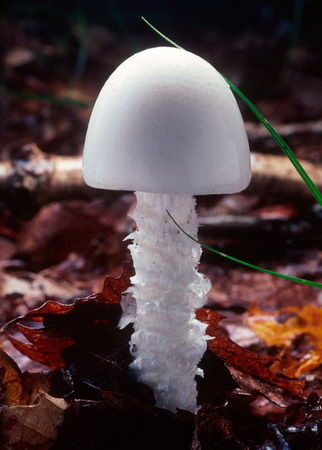 The brown saddle-shaped top might be mistaken for a delicious edible morel (which have to be cooked before eating), but the Gyromitra infula (HOODED FALSE MOREL) contains the toxin gyromitirin, which in the body turns into monomethylhydrazine, an ingredient in some rocket fuels. The G. infula, also known as the hooded false morel, or elfin saddle, may not be as deadly on first consumption as other mushrooms, but its cumulative effects are assumed to be adverse and potentially carcinogenic. 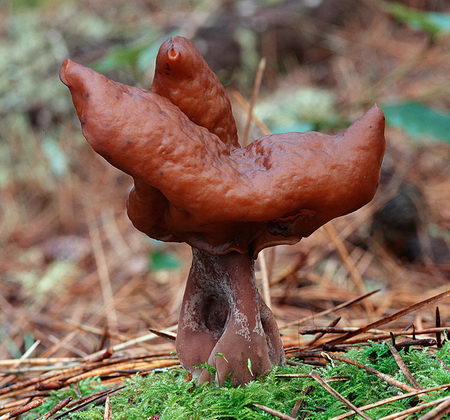 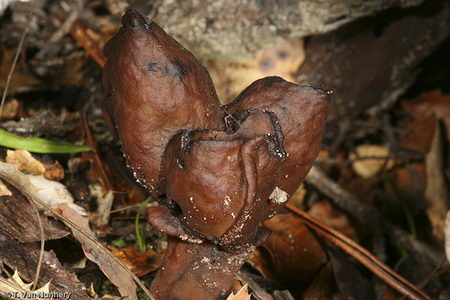 Found in Hawaii, Australia and South Africa, this death cap cousin also contains amatoxins. The Amanita marmorata is often found growing in evergreen Casuarina and eucalyptus forests and is assumed to have been brought to Hawaii from Australia, along with the imported trees. 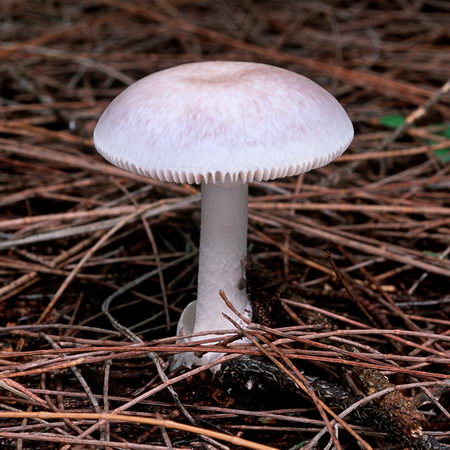 Cortinarius speciosissimus is a deadly toxic species, frequently found in Northern Italy; although it grows mainly under conifers (scots pine and spruce), it is also possible to find it under broad-leaved trees: some authors distinguish these collections as Cortinarius orellanoides, a name which we consider as a synonym of the C. speciosissimus. The colours of this fungus are brick orange to rusty orange in every part; the cap is usually conical or distinctly umbonate; the gills are rusty and the stipe shows some typical yellowish veil bands; 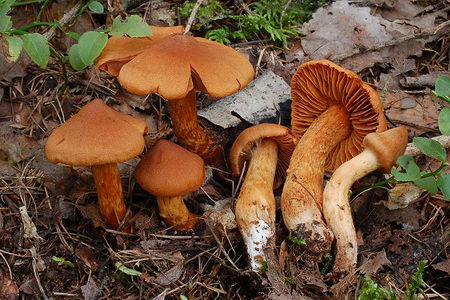