From the great glens of the western highlands to glorious white sands, historic towns and the world’s finest whisky, Scotland is a fine blend of the wild and the wonderful.

Exploring it is easy – trains negotiate their way through empty moors without another soul in sight, while buses seem to travel to every far-flung corner.

If you’re travelling by car or campervan, you could try one of the classic routes, such as the North Coast 500, exploring this remote highway amid spectacular scenery. Those who’d rather explore on foot for an adventurous walking holiday in the UK, meanwhile, are also spoilt for choice with well-trodden trails such as the West Highland Way, along with lesser known (but equally spectacular) routes like the North Highland Way (taking you from the far north-eastern corner of the mainland to the far north-west).

As for destinations – here are some not to miss… 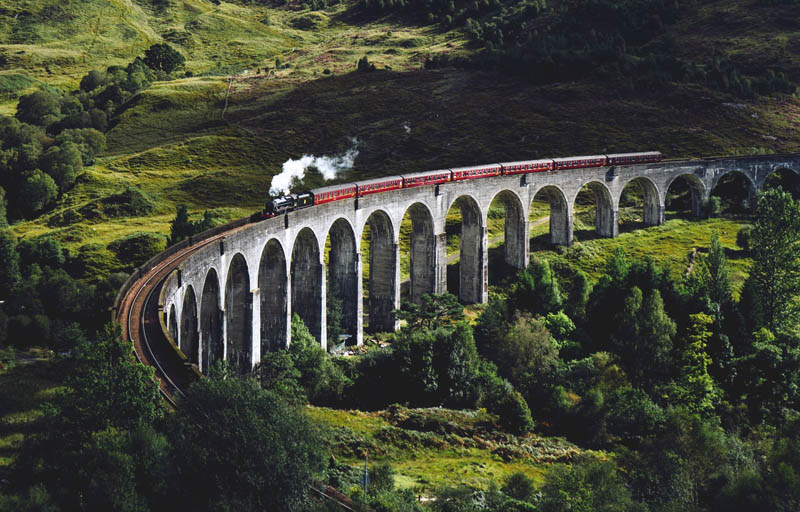 The Isle of Skye

Part of the Inner Hebrides, but with a road bridge across from the mainland, this glorious island offers coastal drama, wild mountain ranges and pretty towns and villages. The largest settlement is Portree, with its colourful rows of fisherman’s houses. The Atlantic Ocean pummels the western side of the isle, creating impressive clifftop walks and views, but also long sandy bays. Inland, the rock formations are spectacular, and the Cuillin Hills form a dramatic backbone with some fearsome summits.

A journey through this enchanting valley in the West Highlands is one to savour. High, craggy summits surround you as you weave through this wonderful yet inhospitable place. Combined with the scenery is a grim but fascinating history when around 30 members of the MacDonald clan were killed by the powers that be back in the 17th century in what’s known as the Massacre of Glencoe. Not surprisingly, the glen has been used in numerous movies including Braveheart and James Bond’s Skyfall. 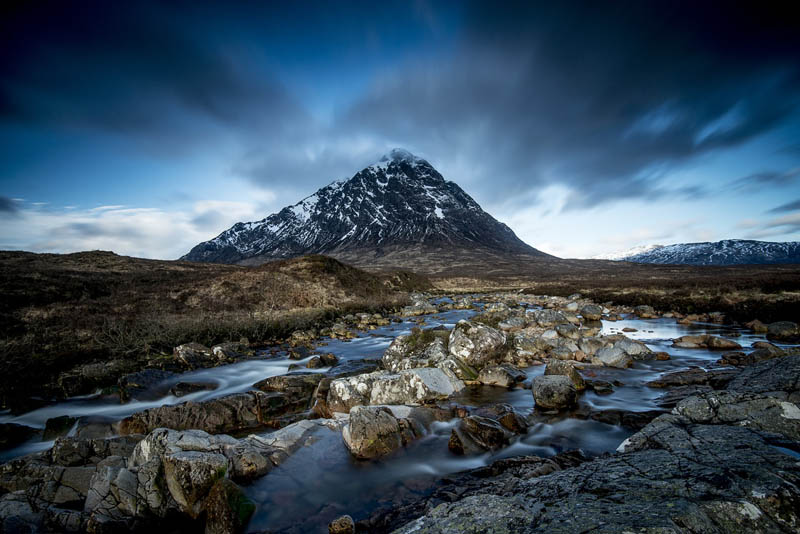 Scotland’s largest loch is regarded as one of its finest. It’s where the Southern Highlands come into their own with grand summits overlooking this beautiful body of water strewn with islands. If you climb the nearby summit of Ben Lomond the view across the loch is spectacular, and there are numerous ways to explore the water yourself, be it by pleasure boat or kayak.

A pretty little town in its own right, Ullapool is also a fantastic base for exploring some of Scotland’s wildest scenery. The shapely summits in Sutherland, such as Suilven and Ben More Assynt, are within easy reach, and ferries leave Ullapool for the Outer Hebrides, where more wilderness awaits. 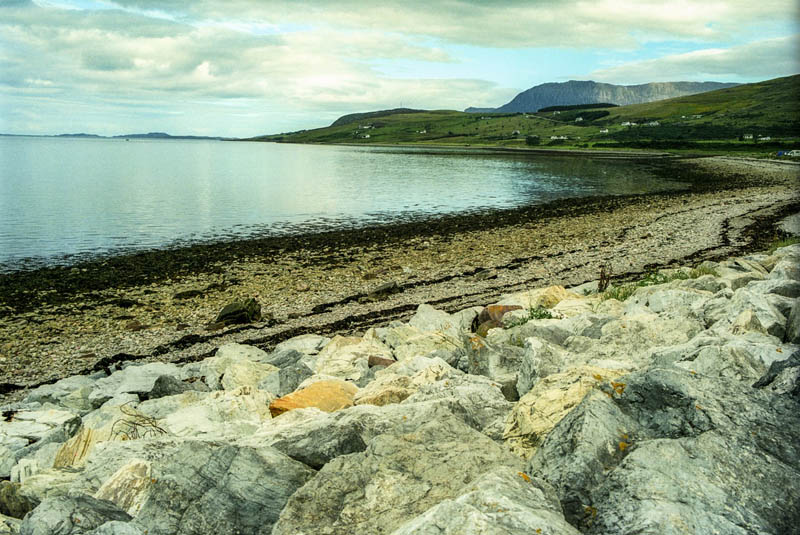 Not so much beautiful as atmospheric. These amazing ruins were built into a rocky headland on Scotland’s north-east coast. With sea on three sides, the incredible surroundings add to an image of mystery that makes this place stand out in a country already blessed with countless scenic castles.

If you’ve yet to venture north of the border, then why not make this the year that you take the plunge? Scotland has the power not only to surprise you, but to draw you back again and again.

Planing to travel to the US? Here’s some tips you should know.