Set more than a decade after the events of the first film, Avatar: The Way of Water begins to tell the story of the Sully family (Jake, Neytiri, and their kids), the trouble that follows them, the lengths they go to keep each other safe, the battles they fight to stay alive, and the tragedies they endure. Shot in Aotearoa New Zealand, the new film combines industry-leading technology with pristine locations to take audiences even deeper into the alien world of Pandora.

NZ Post proudly unveiled exclusive collectable stamps and coins designed by New Zealand artist Chris Jones to honor the release of Avatar: The Way of Water. NZ Post Head of Stamps and Collectables Antony Harris states, “Ultimately for us this is about celebrating the fact that the films were shot and produced here—making the most of the expertise and quality of our New Zealand film industry.” He continues by emphasizing, “Film production has become a major component of our national identity and economy, and we are honored to be a part of the journey with the release of these stamps and coins.”

The collection features six different stamp designs featuring characters, creatures, and scenes from the film. Four different silver coins have also been designed, and will be available in a “Neytiri and Jake” set and a “Pandoran Fauna” set.

If you’d like to have your own exclusive piece of film history or know an Avatar fan, you can pre-order the collection on NZ Post. Scroll down to see the incredible designs. 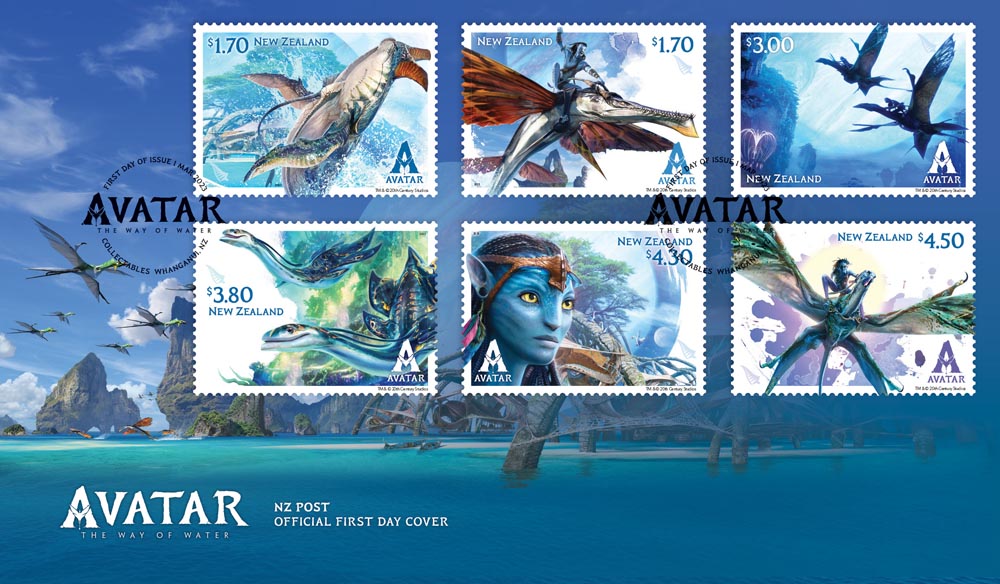 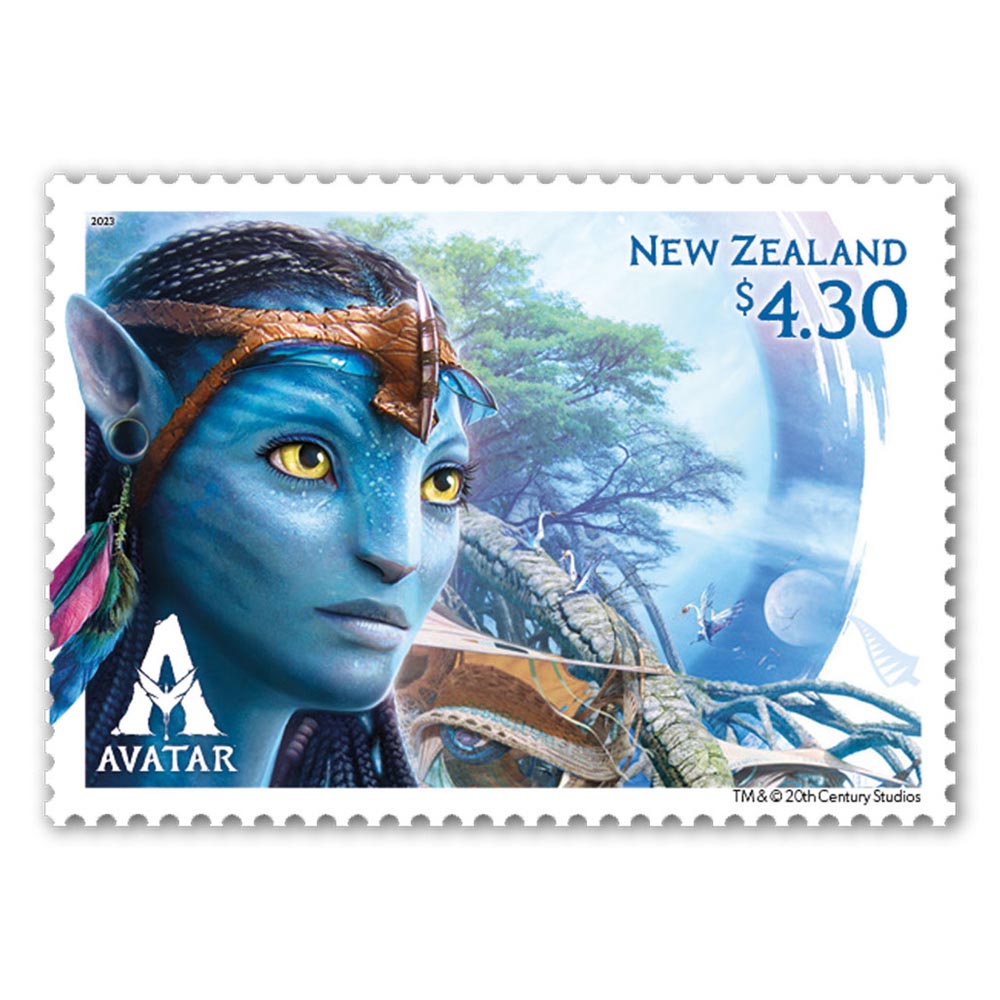 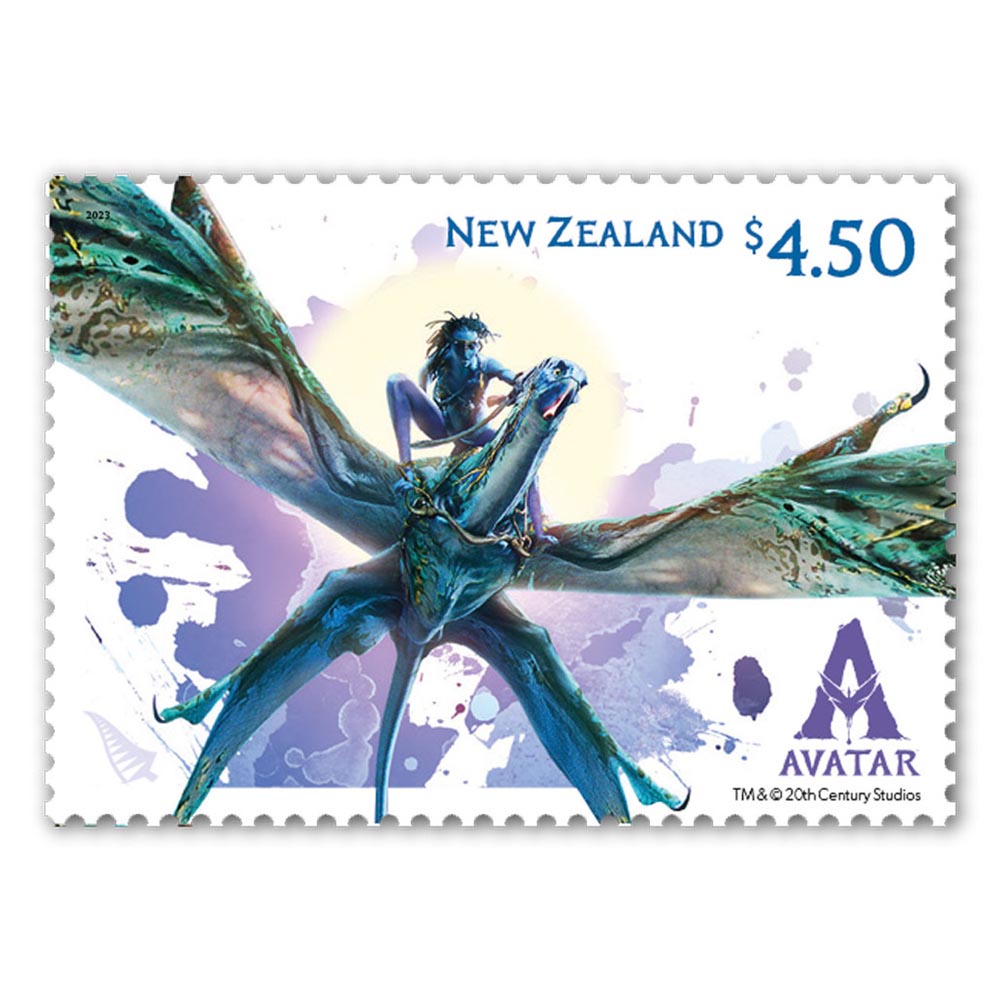 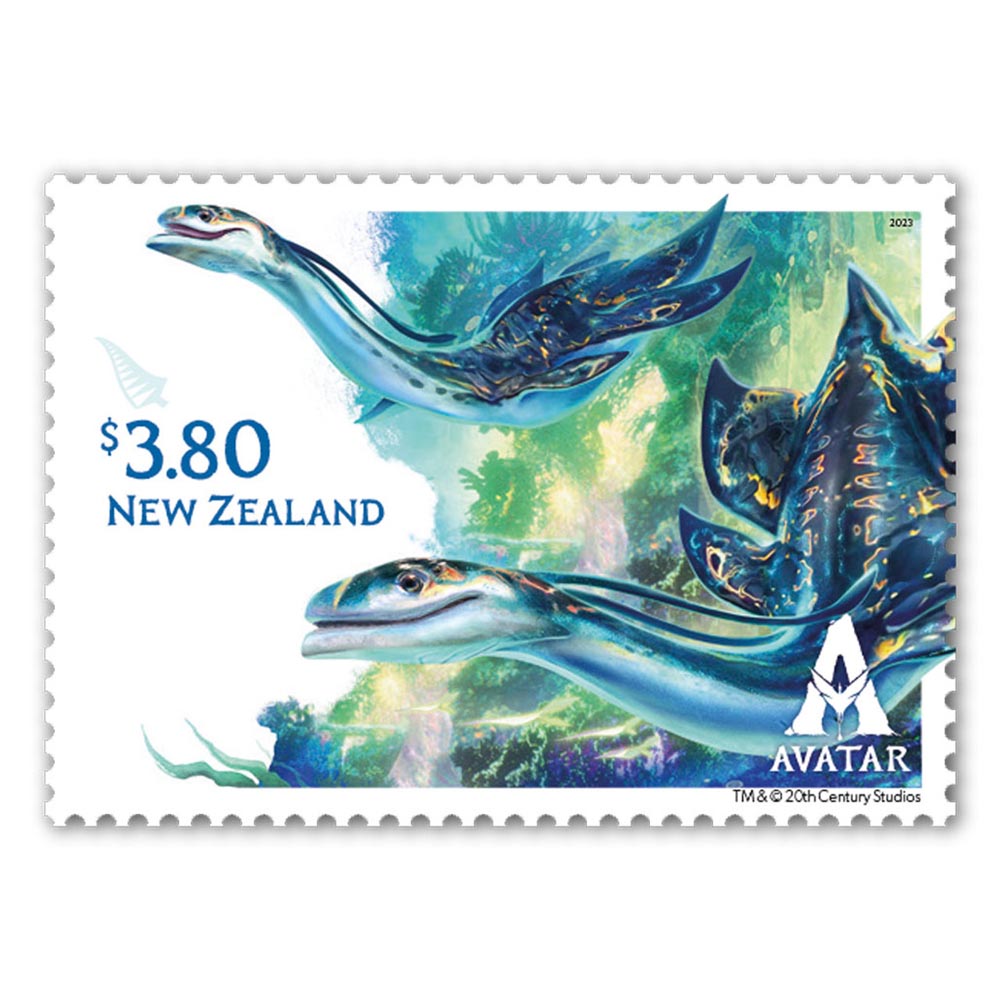 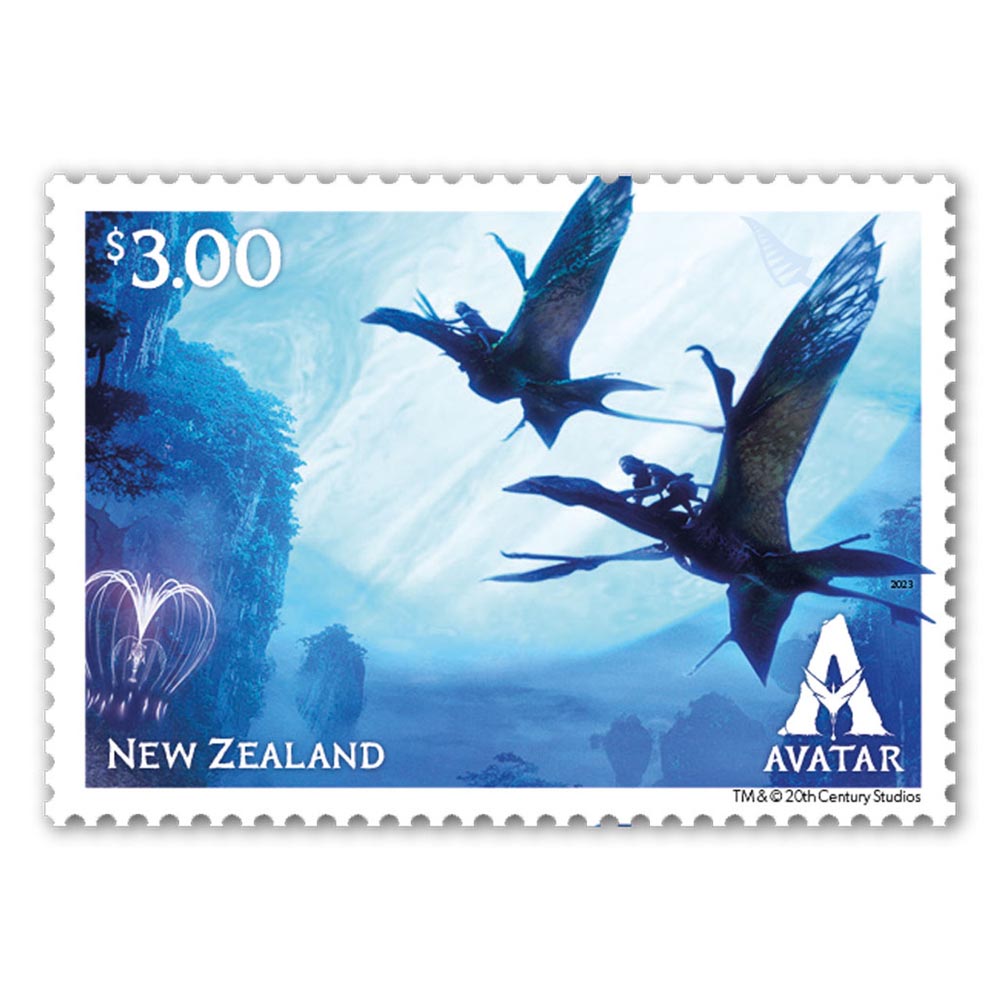 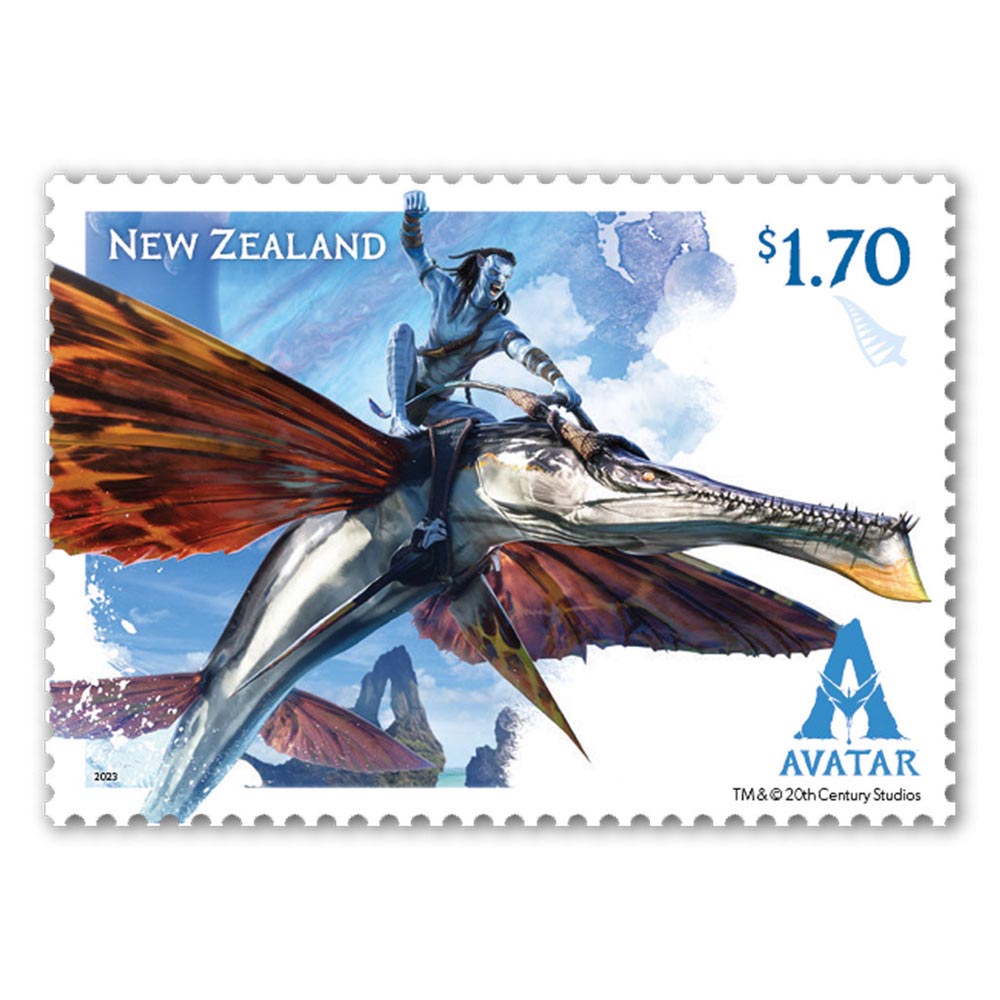 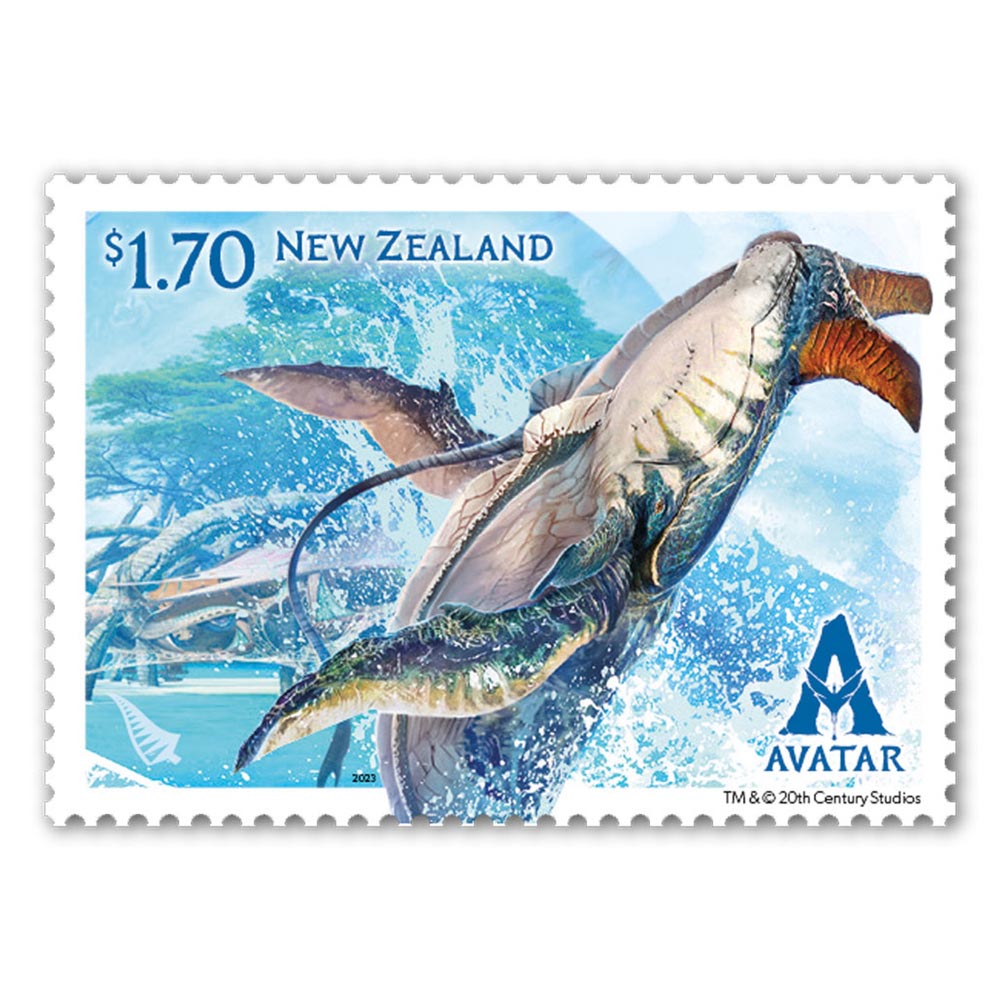 Welcome to the New Interface of Depositphotos, the Great Resource for Photos and vector Images