What kind of person needs to be wrapped in fake-muscly arms when on the go? Probably most of us would say “NO”. But appearantly, some people in Japan think it might be acceptable – at least better than dragging around a headless body-pillow while they are out and about.

That super unusual speaker called “Boyfriend Hug Speakers” are given away a promotion for the company’s (Otome Yusha) recent mobile game release: Hero of Maidens. It’s an RPG aimed at women players where you can play as a number of beautiful men, “saving the world through love.” According to the company, what can be better than play the game and being wrapped in the arms of the game’s main hero?

Honestly, I am okay with if someone want to wear that speakers at home but walking around the street with it? @_@ I am speechless. 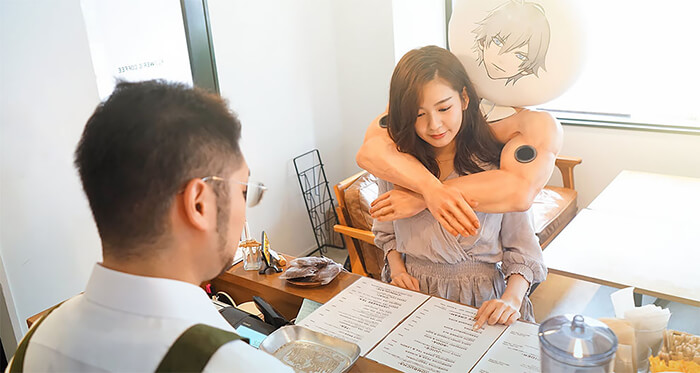 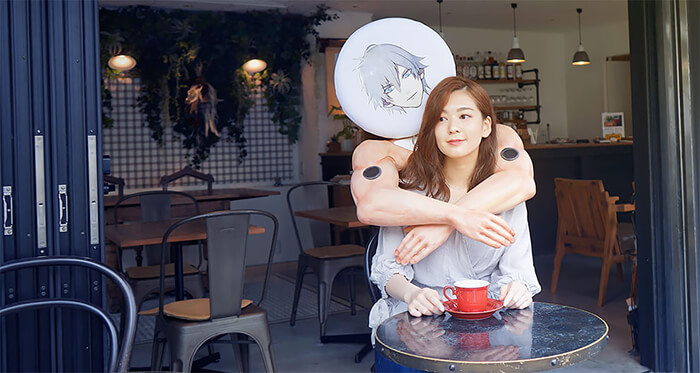 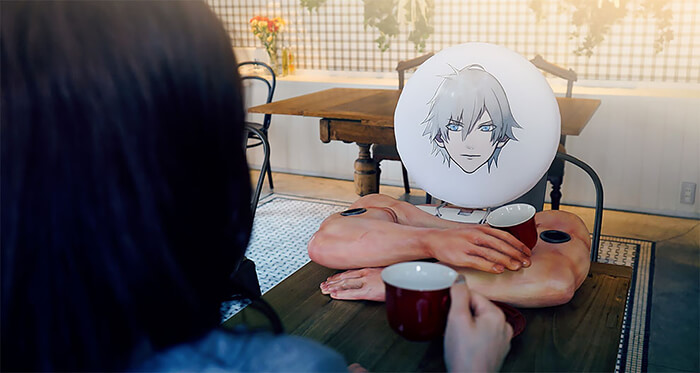 FYI, If you’re not scared of the police or opinions of others and want a chance to win the speakers for yourself, there are two ways to enter: give Otome Yusha a follow on Twitter, and/or tweet out a link to their website with the hashtags #オトメ勇者 and #抱きしめスピーカープレゼント (#OtomeYusha and #HugSpeakersPresent). There’s only one available and it ends on August 9.

Lampster: A Lamp With Attitude

Hang Up Lamp: a Solar Powered Lamp Can be Easily Extended, Bent and Hung