LEGO has lots of cool creation but this one is probably its coolest creation ever! To build this full-scale, drivable replica of the $3,000,000 Bugatti Chiron, over 1 million LEGO Technic pieces were used, adding to a weight of 1,500 kg (about 3,300 lbs). There were 13,400 man-hours put into the replica, with the most impressive aspect of the car sitting under the hood. Packed with 2,304 toy motors, this toy car rocks 5.3 horsepower and has a top speed of 18mph. Although it seems nothing compared with the original Bugatti Chiron that runs on a 1,479 hp-engine can hit 261mph, it is still an incredible creation. To test its final result, LEGO even have Bugatti’s official test driver and former Le Mans winner, Andy Wallace, took the car for its first drive. Now, I believe you have more understanding of LEGO’s powerful words “With Lego Technic you can build for real”.

Get impressed? Want to build your own LEGO creation, click here to see the available Lego Technic series. 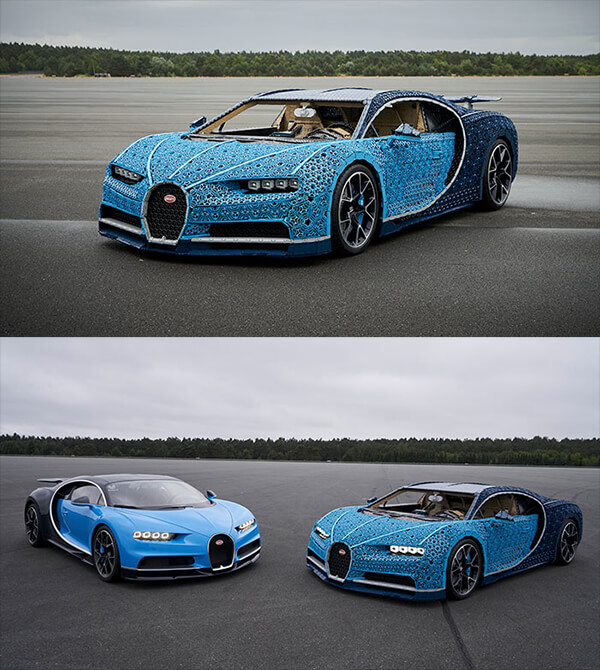 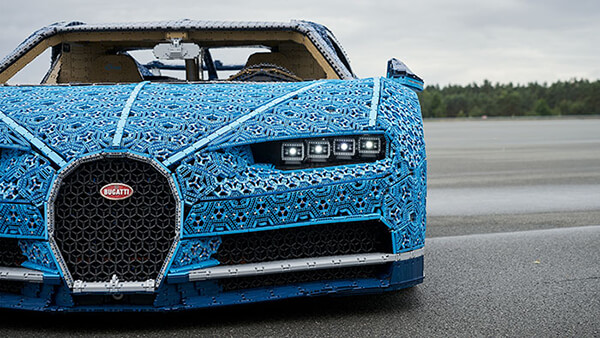 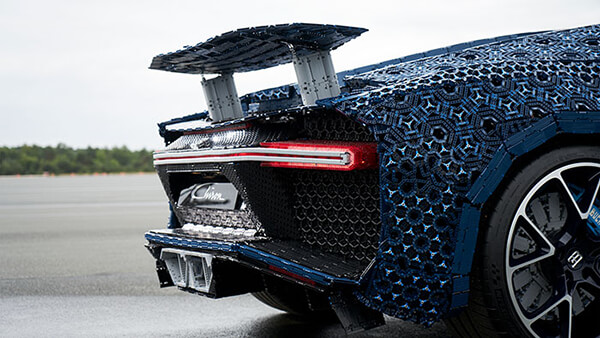 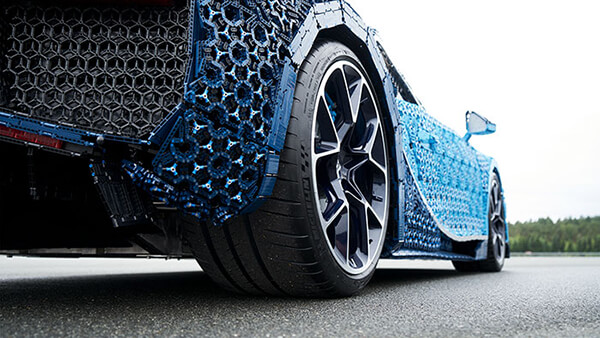 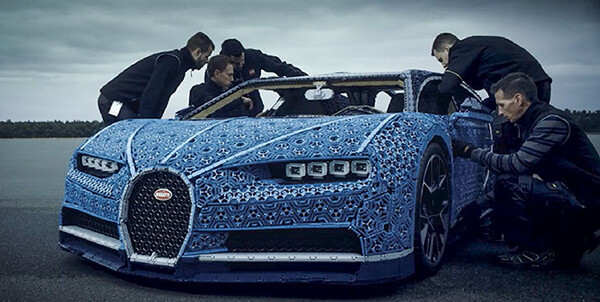 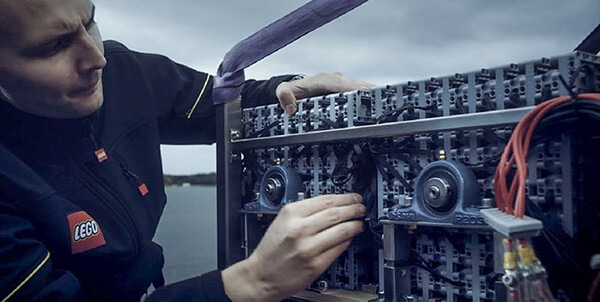 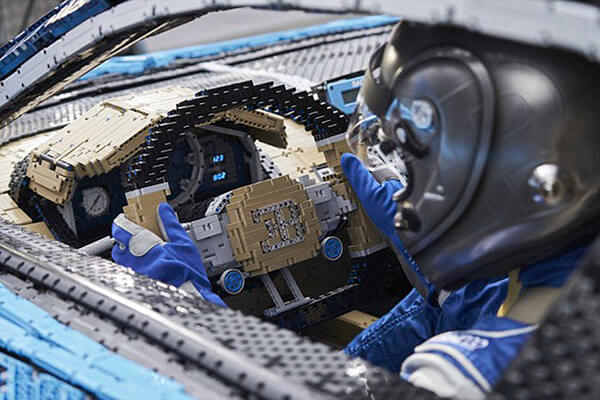 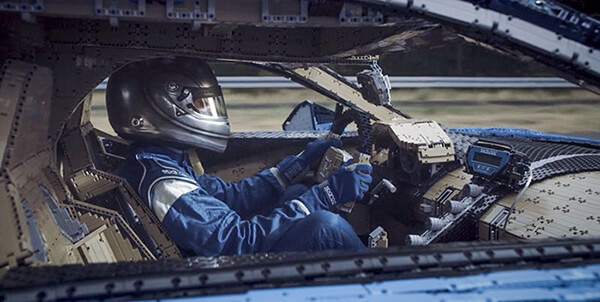 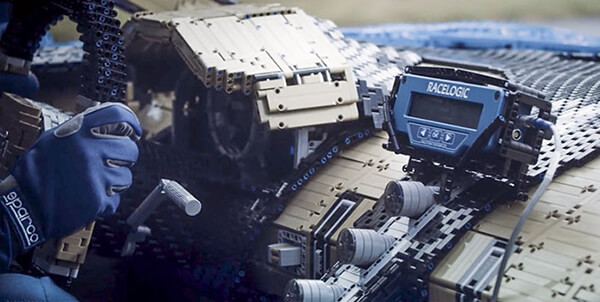 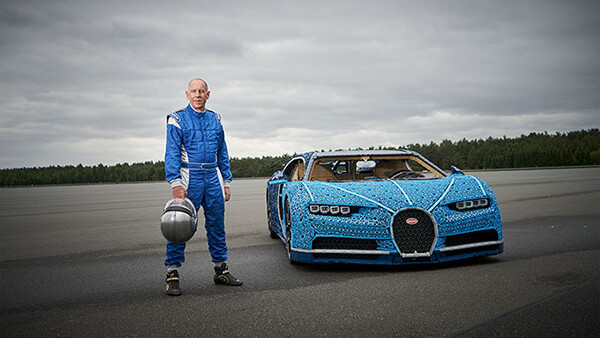 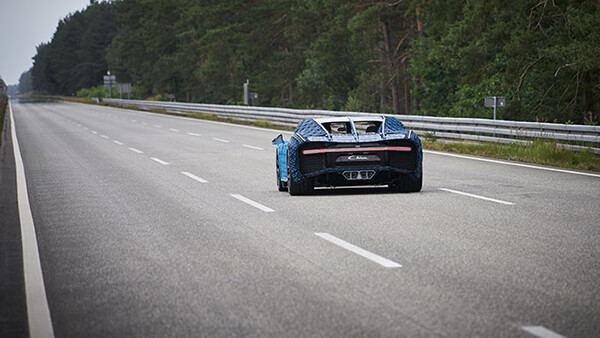 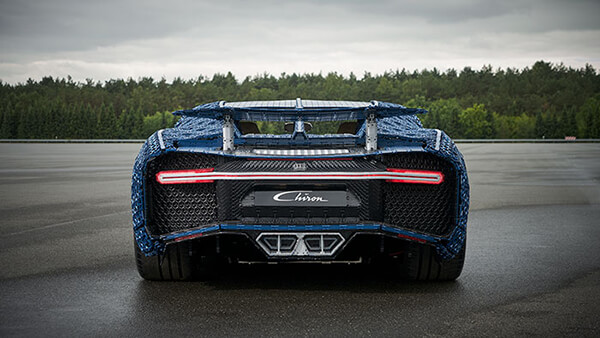 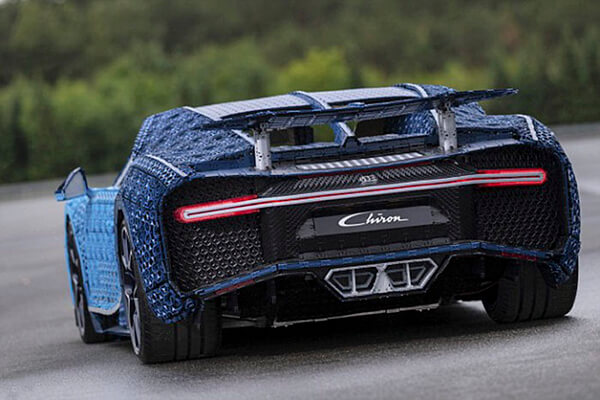 How to design your custom engagement ring?