If someone ask you, do you think a building’s facade can be unzip. You might think he/she is joking. But British sculptor Alex Chinneck use his magic and ‘unzipped’ the facade of a building in Milan as part of the city’s design week festivities. To create the dramatic effect, Chinneck created a totally new elevation in the style of traditional Milanese architecture, which appears to open up to reveal the building’s interior. And that is not all, Chinneck also manage to unzip the cement pavement and stone walls.

Alex explained “through the repeated use of the zipper, we have opened up the fabric of a seemingly historic Milanese building to playfully re-imagine what lies behind its facade, floors and walls. Ethereal light pours through each opening, filling the space with color and filling the work with a sense of positivity and potential”. The project spazio quattrocento until April 14, 2019 as part of Milan design week. If you happened to be in Milan before that date, don’t forgot to pay a visit to see this unusual building. 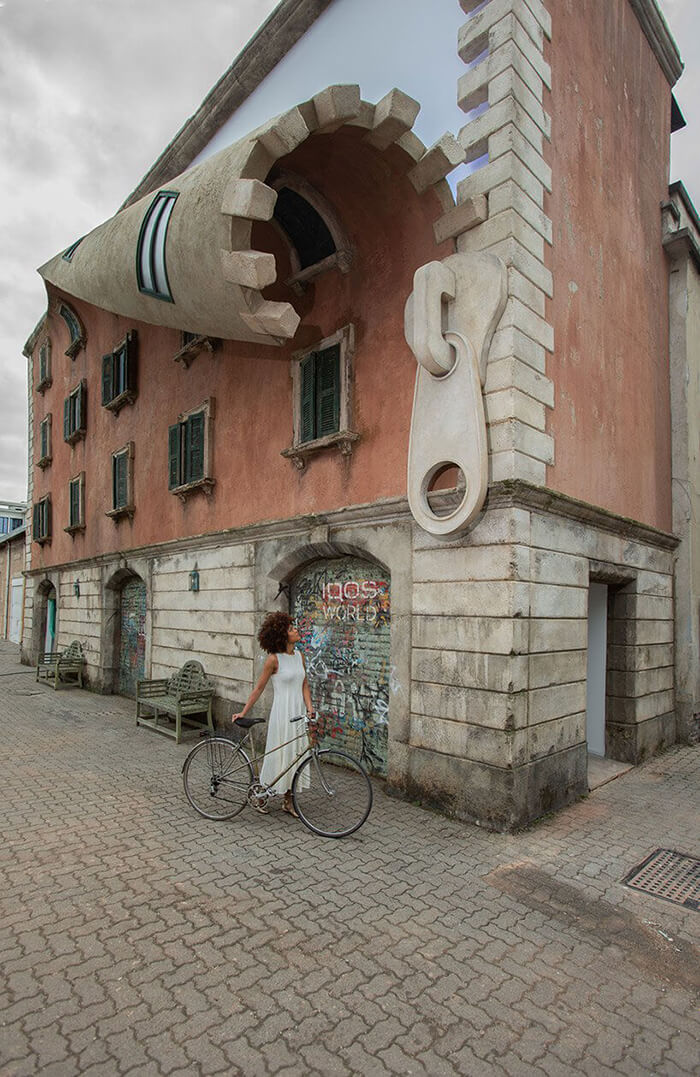 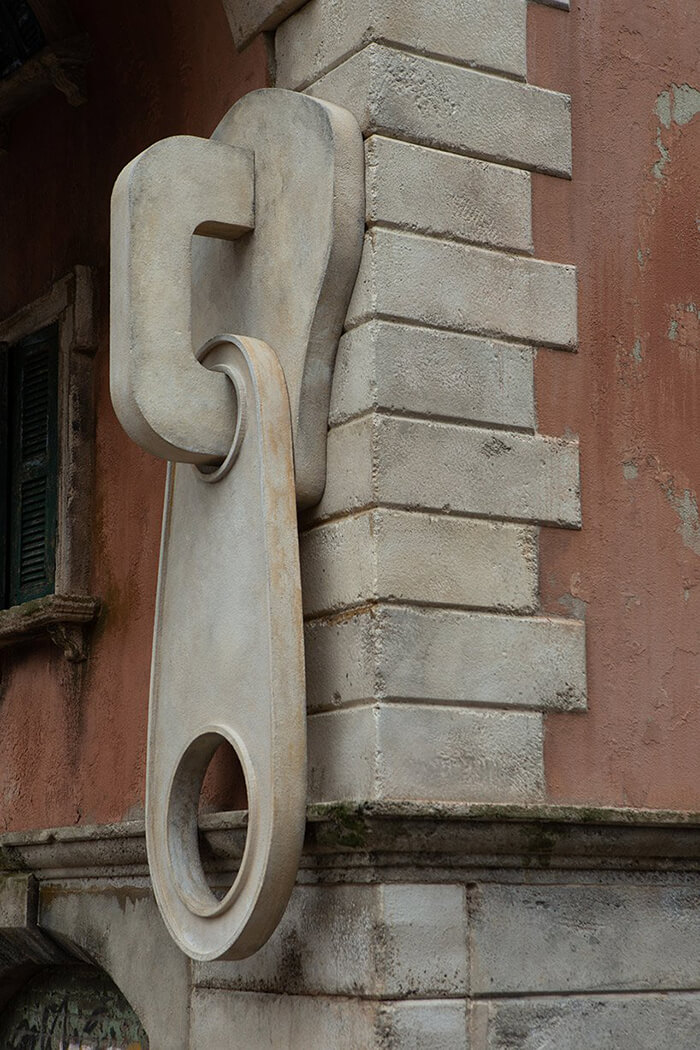 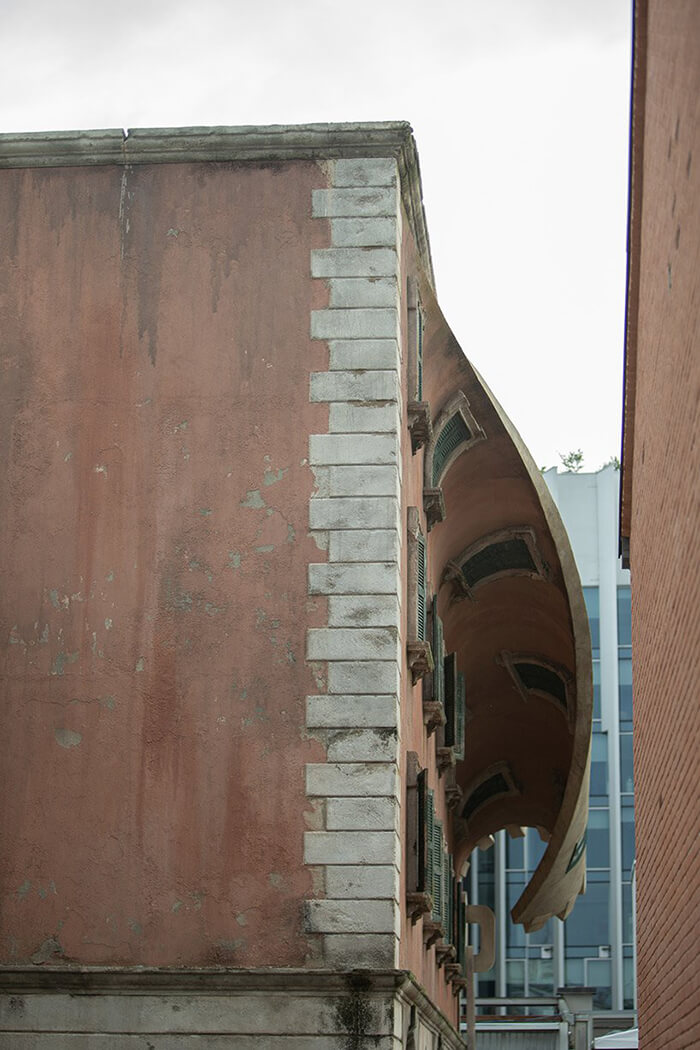 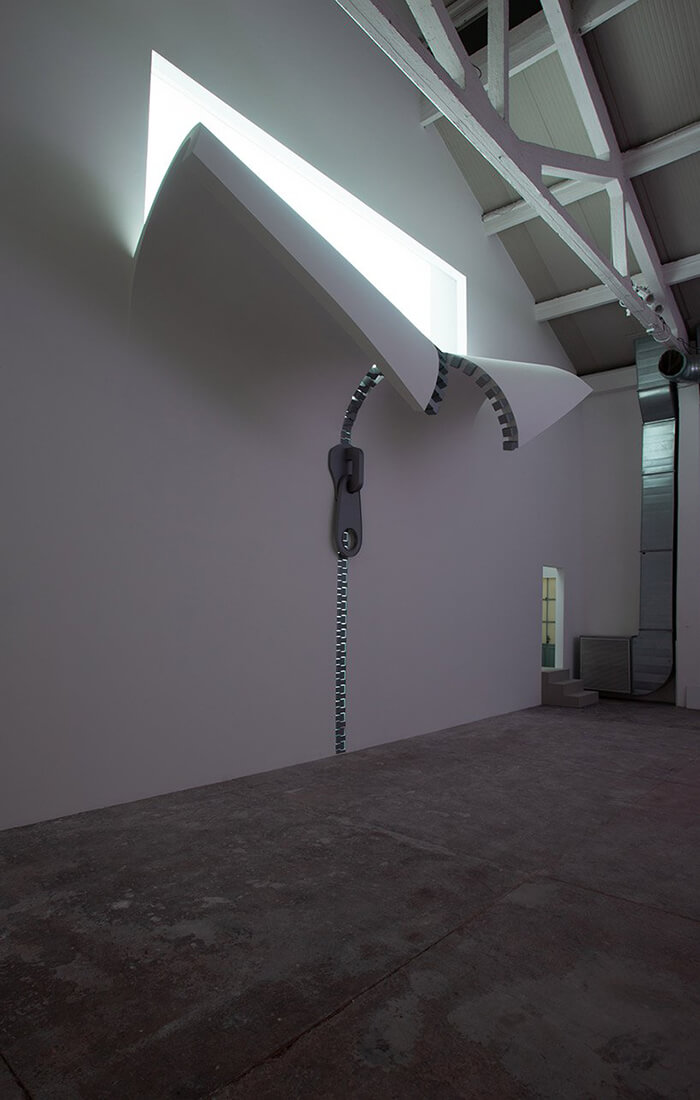 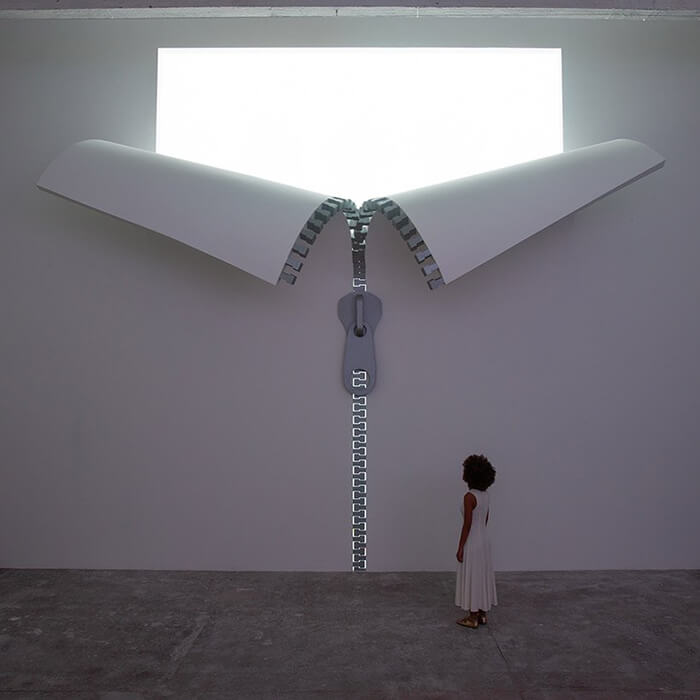 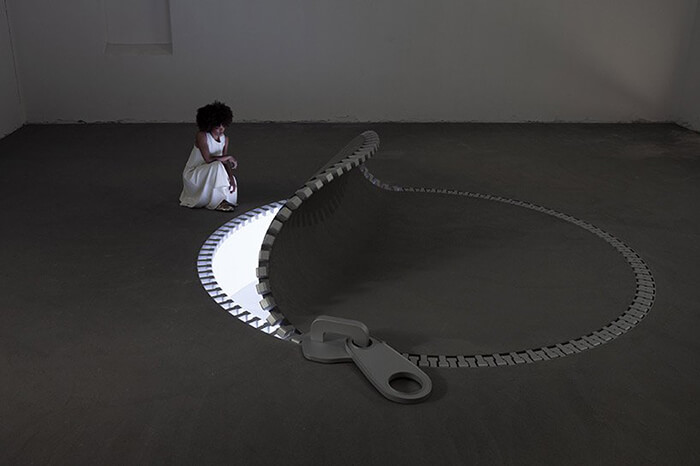 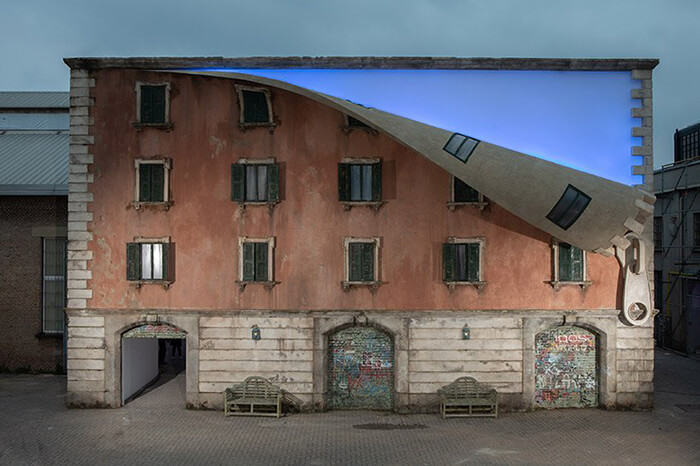 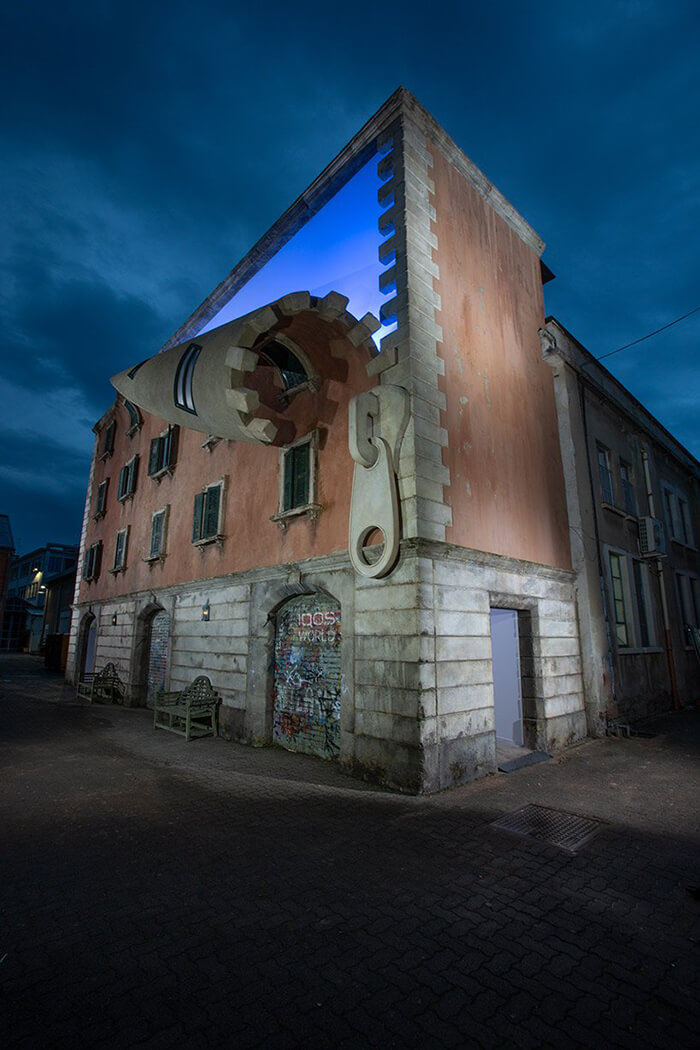 Dough-Ki: Incredible Sculpture Made Completely Out of Bread