Canvas prints have been hugely popular for over a decade now since the mass availability of digital printing and a need for affordable, popular art that wouldn’t cost thousands. Then, in 2005, Banksy rolled into the UK, smashing expectations of what we can expect to see and waging war with the ‘keep calm’ trend that will probably never die. As with anything that’s been around for some time, it requires new perspectives to keep it fresh, so there is always a calling for contemporary mini canvas prints in the UK. So, what can be done to keep a now old style new? 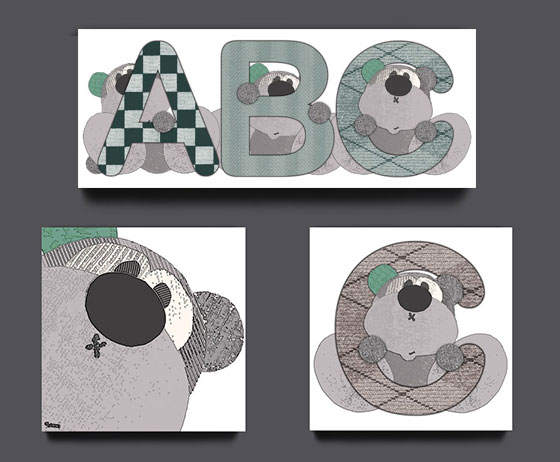 One of the biggest issues when canvas prints first became available is that people were so excited to get this inexpensive, professional-looking art that they went out and bought as many as they could carry. In 2005 it was hard to go to anyone’s house, shop or office without seeing them dotted around, but sometimes they seemed like they will ill thought out. There would be a Manhattan Skyline in a Slough office with no connection to it, and daises stuck on the wall of your friend with terrible hay fever. People were so excited to get them that they just didn’t think about it. 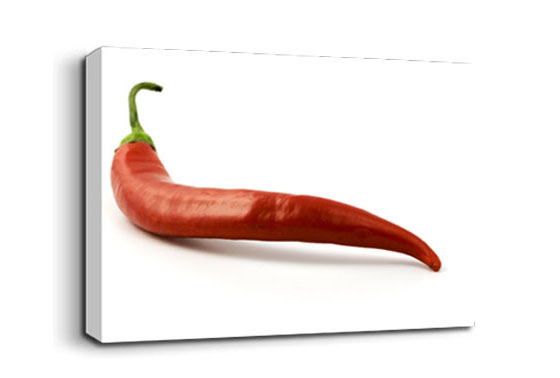 Now, though, that disadvantage brought by their popularity can be a great advantage, too. There is such a big variety that it’s hard not to find something that applies to you on a really personal level. If you’re known for your excessive use of chillies, for example, you could get a chilli print in your kitchen as homage to your spicy friend, or perhaps an ABC print to mark the day your child learn their first part of the alphabet. You could write the date and a little note on the back and give it them on their 21st, or keep it all for yourself if you don’t want to let go.

The comment about Manhattan skylines in Slough doesn’t mean you can’t have a city print, but go for a city twinned with your own- that’s Montrieul, for you Slough dwellers- so it still remains important to you. 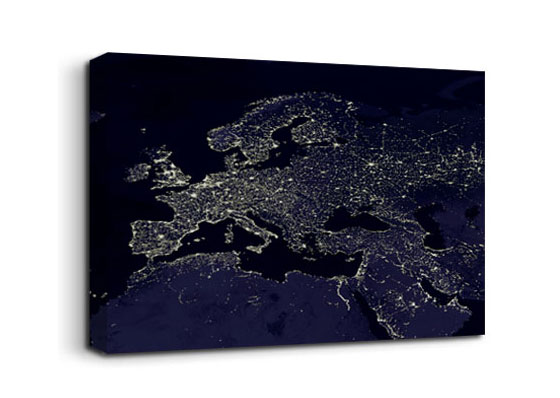 If you don’t feel you have the right imagination to make these links when choosing a canvas, there are places like ‘Photo in Canvas’ who will take any photo chosen by you and put it to a specifically sized canvas print, ensuring you definitely get the most personalised piece of art to put on your wall. 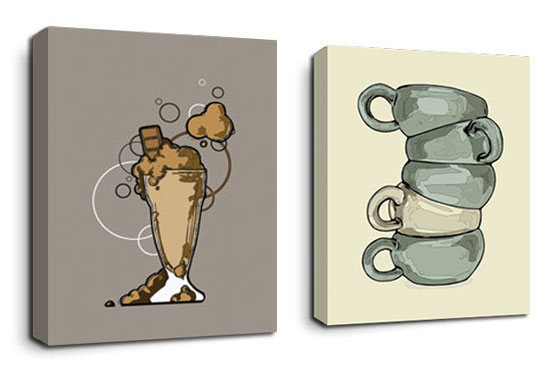