There are 15 beautiful wild animal photos in this post, from Sky to Ocean. Hope you enjoy.

1. Pygmy seahorse on lobster wall. Image Credit: Vickie Coker
This seahorse is just over a centimeter long and lives on sea fans. The texture of their bodies mimics the texture of their homes, making it nearly impossible to see them with the naked eye. 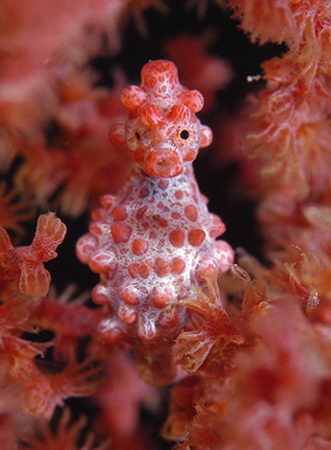 2. Boxer crabs. Image Credit: Marchione Giacomo
These crabs live on hard coral and, to defend themselves, carry small anemones in their claws. The crabs wave stinging tentacles in the faces of predators. 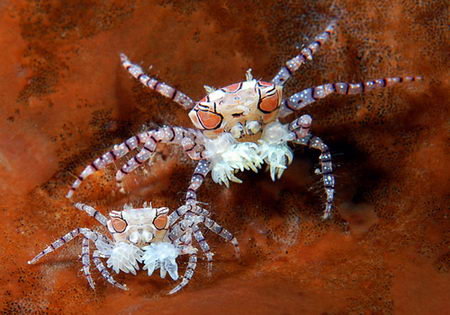 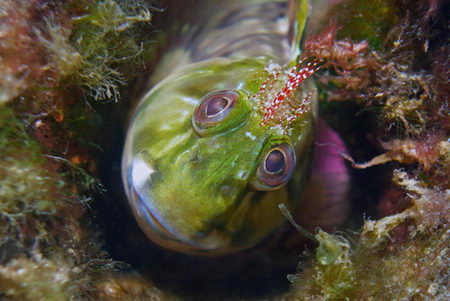 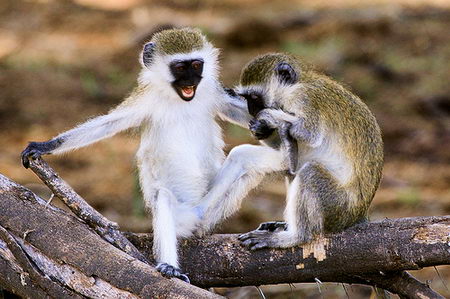 5. Male banded jawfish. Image Credit: Steven Kovacs
The jawfish will hold its brooding eggs in its mouth until they hatch. They are bottom dwellers that burrow into sand, rocks and coral debris. 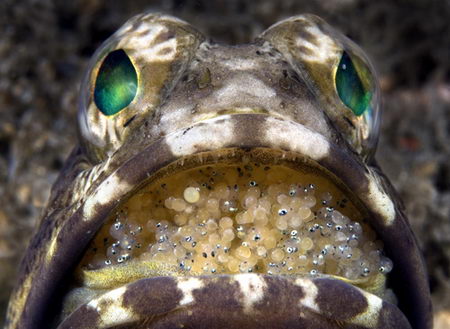 6. Bat house. Image Credit: Christian Ziegler
A common big-eared bat circles its fallen-tree-trunk roost. Though all three bats in the family group using the roost are usually awake in the late afternoon, they won’t go out in search of insects until dusk, instead killing time flying around the roost in bursts of activity. 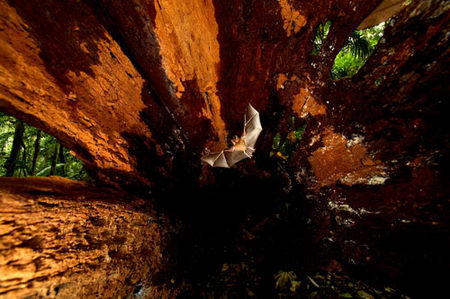 7. Colourful business. Image Credit: Noam Kortler
Most big reef fish, though, make a point of turning up at the cleaning station for a daily grooming session, which can last several minutes. The cleaner fish advertises its identity and its services with its black-striped livery and a special jerky swim. 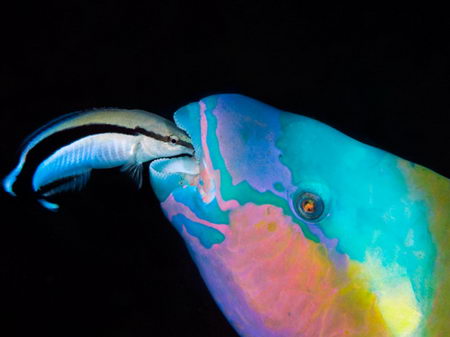 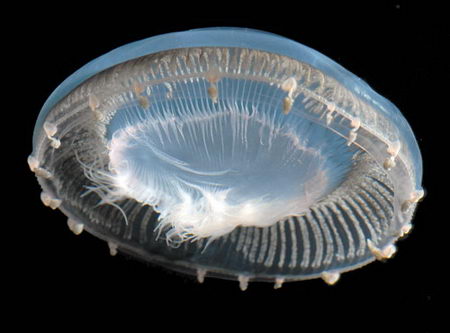 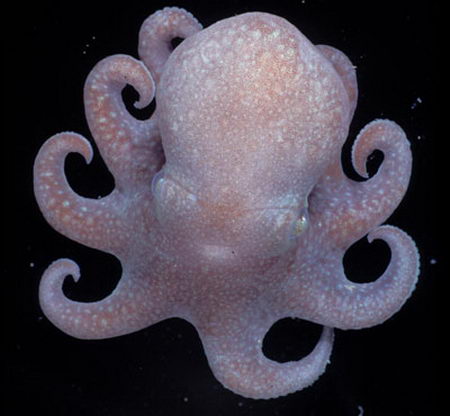 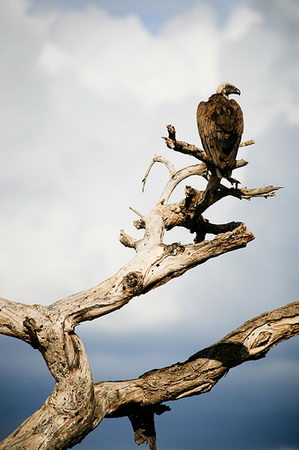 12.A robin feeds a large worm to its babies in a nest. Image Credit:AP 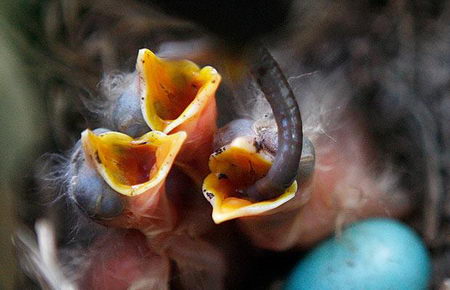 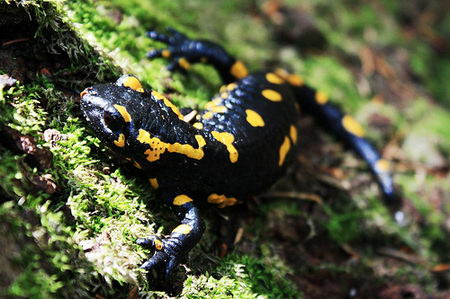 14.A kite drinks from a puddle. Image Credit:AP 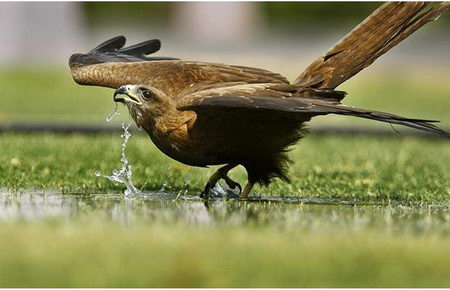 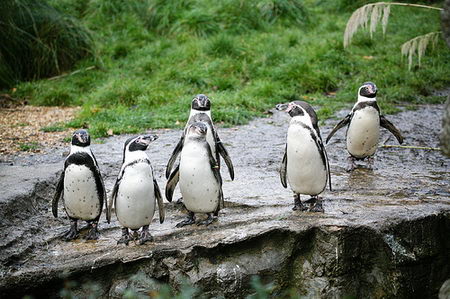 Crazy and Interesting Scenes In the Car