May 31st is probably one of the most anticipated events of 2019 because on that day, Disney’s Star Wars: Galaxy’s Edge (phase one) was open. All the star war fans will be able to live out their own Star Wars dreams in California. Currently, the park has Millennium Falcon and some of the most famous ships from the saga, like a few x-wings x-wing and a-wing.

Opening later this year, phase two will be Star Wars: Rise of the Resistance, the most ambitious, immersive and advance attraction ever imagined that will immerse guests in the middle of a battle between the first order and the resistance, blurring the line between fantasy and reality. 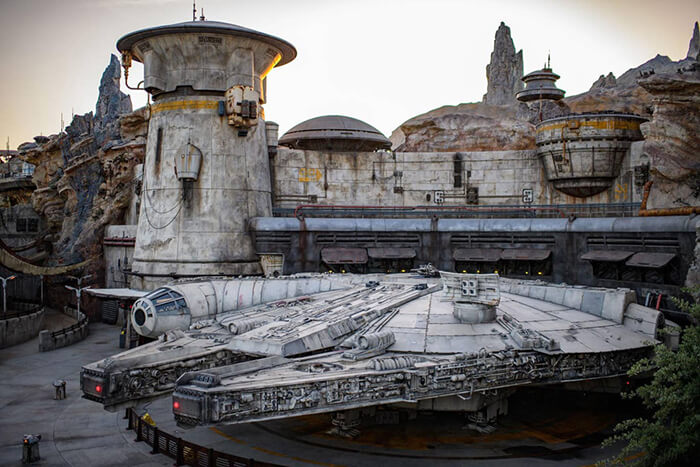 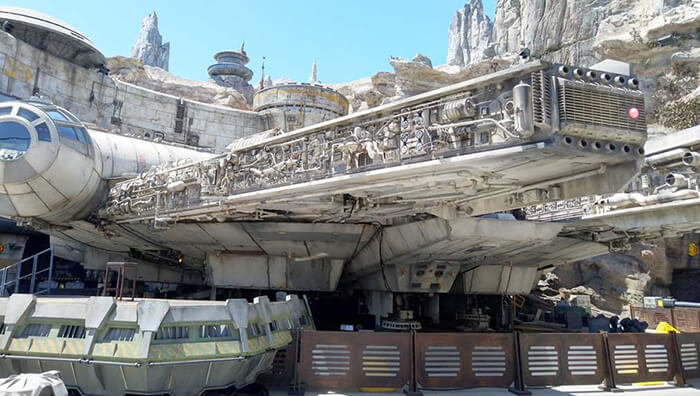 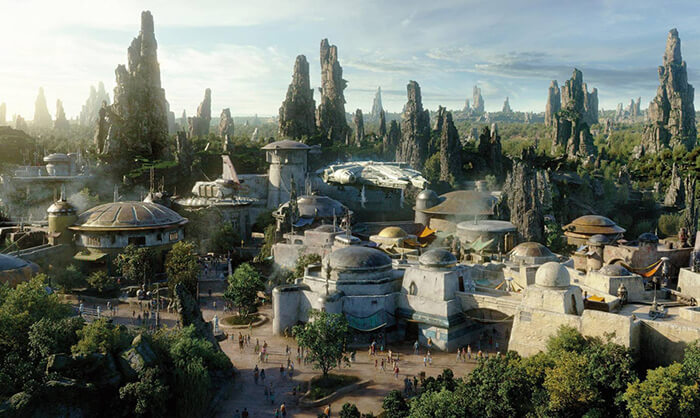 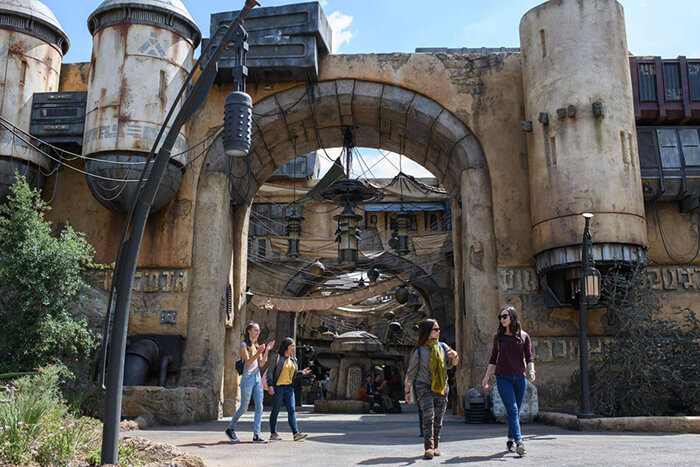 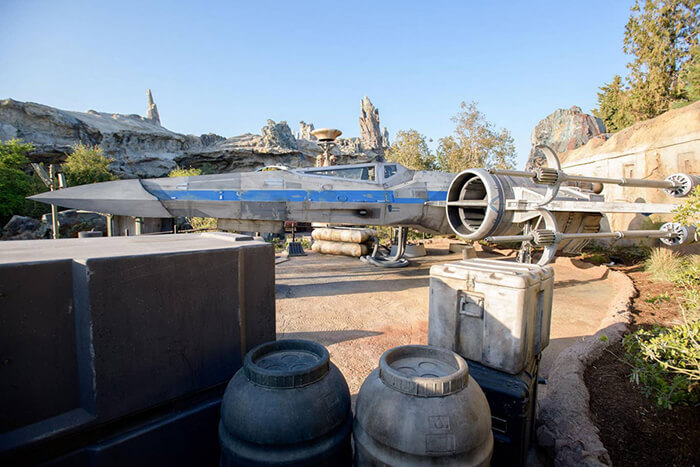 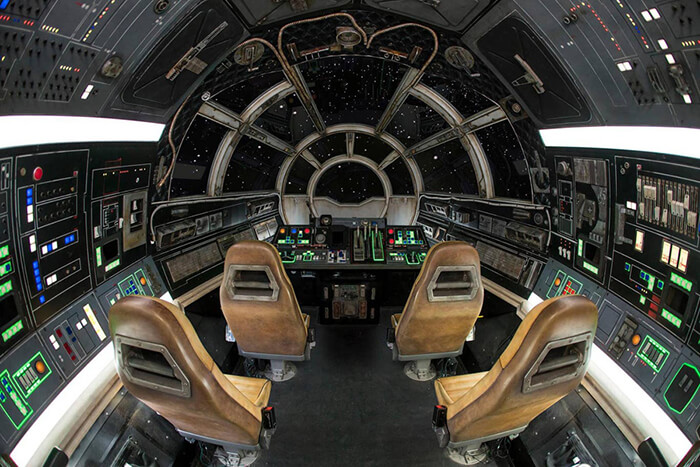 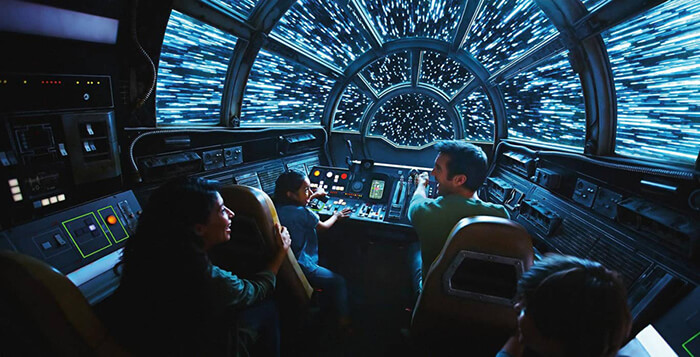 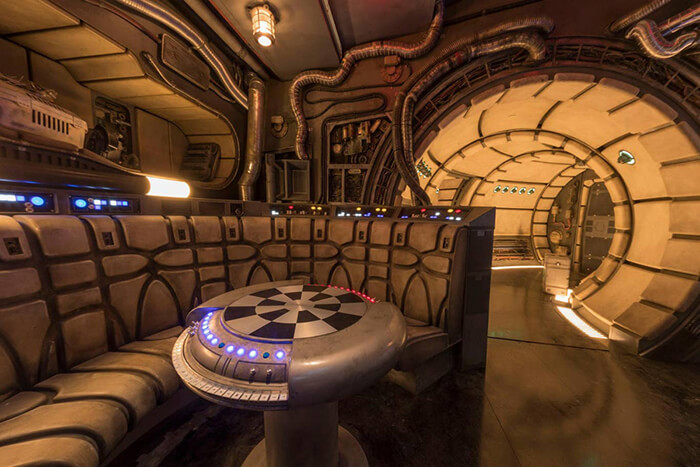 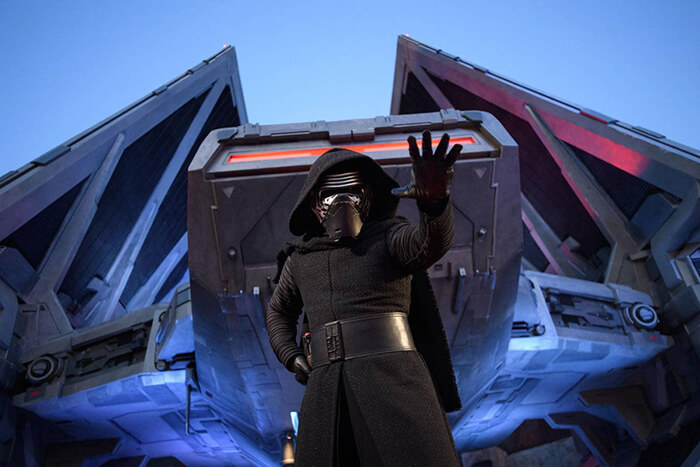 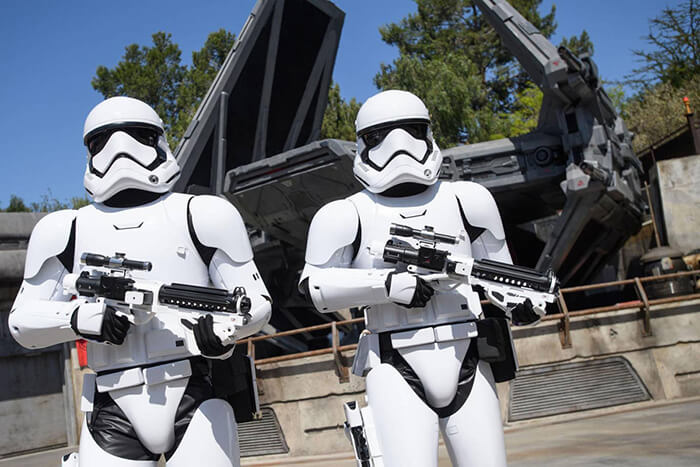 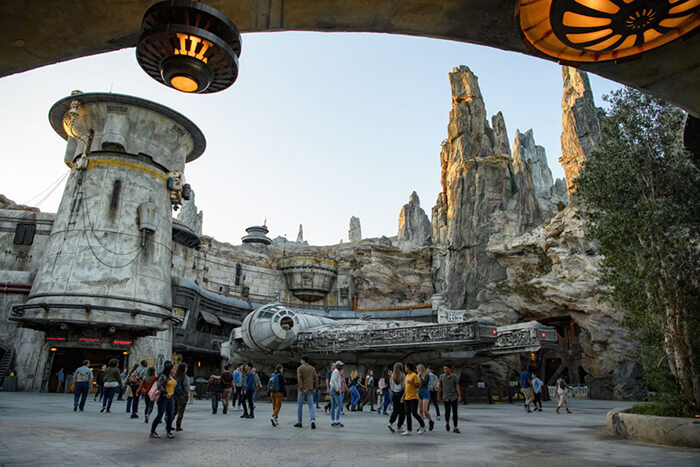 10 Hotel and Resorts With Amazing Pools

Where to Find the Best Family-Friendly Museums