Industrial design is the application of arts and science for the improvement of aesthetics, architecture, ergonomics, functionality and usefulness of the specific product. Industrial design can be used for the improvement of the competitiveness of a product and its manufacturing. The major role of an industrial designer is the creation and development of the most successful project solutions related to the shape, usability, physical ergonomics, marketing, brand development and sales. Industrial design is an integral part of the scientific progress and development of business. Sometimes, companies have to change the shape, functions and usability of their products in order to attract new customers and compete with other similar firms on the same sector of the market. Although everyone knows at least something about the foundations of industrial design, very few people are aware about the history of this matter. 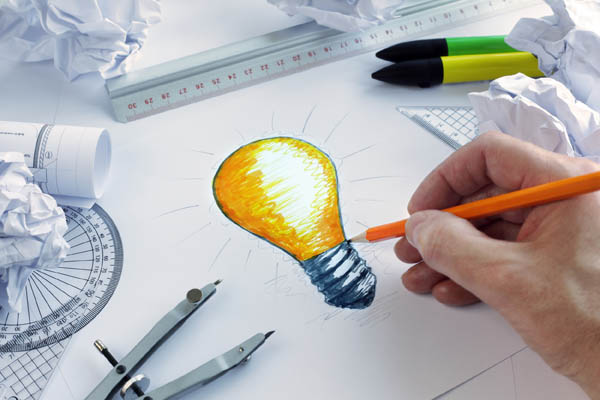 As might be expected, the USA is one of the countries that forced the development of industrial design. The beginning of this process dates back to the first part of the 20th century. After World War 1, the USA experienced rapid technological growth and industrial development. In fact, the 1930s are associated with the deep economic crisis. However, this severe crisis made the brightest minds of the country develop the quality of the industrial design. For instance, Walter Dorwin Teague created the first design offices in 1926. Raymond Loewy is supposed to be the father of the commercial design. He was a multitasking professional in this field. He was able to project refrigerators, locomotives, automobiles and designed the style of such firms as Coca Cola, Shell, Lucky Strike, etc. Industrial designers of that time not just projected and developed new devices, vehicles and appliances but developed brand new principles of formation of the captive styling. I must admit that artists became interested in design. In 1934, Herbert Read proclaimed the first and the most important principle of industrial design. According to his point of view, a factory should conform to the personality of an artist but not vice versa. In simple words, equipment and technologies serve to artists who embody their uncommon and fresh ideas in the design of new products and restyling of the existing ones.

Industrial design became the part of the American lifestyle in business and marketing, especially in the creation of new goods and services. Design, the origin of new social economic relations in capitalism and market relations fulfilling the commercial functions, became one of the leading factors of competitiveness.

With the passage of time, experts had understood the importance of design for the improvement of the quality of production. More than a thousand of American companies had their representatives in Europe in the middle of the 20th century. The success of these firms depended on the professionalism of their designers who invented offbeat and curious design of their products, which differed from the European ones. The 1960s are characterized with the great number of international conferences and meetings devoted to industrial design. The chief designers established the list of the paramount qualities of the most constructive and functional characteristics, which turn the product into the single unity from the point of view of consumers and manufacturers.

The 1980s are associated with the rapid development of technologies which made it possible to create high-quality and multifunctional machines and appliances that can fulfill more duties and operations faster and better than human beings. Moreover, the prominent engineers and scientists began to pay special attention to the functionality and style of every product. A product became an integrated single unity of functionality and splendid shape. Engineers brainstorm the best technological solutions for old devices improving their quality, practical value and shape. If we compare the development of style of the well-known automobiles, we will see that the role of designers cannot be overestimated. Most often, the best automobiles survived a long process of evolution. With the run of time, they improved their shape and obtained new and new functions and characteristic features. It is possible to speak about every product in the same way. Look at the development of the style of the bottles of Coca Cola. 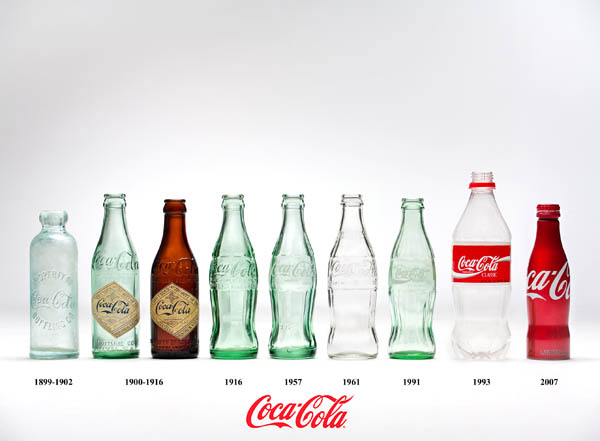 In conclusion, the development of industrial design is very rapid and intensive nowadays. Nearly every famous firm has survived at least several decades of redesign and rebranding. The quality and functionality of every product is combined with the design and style that can attract attention of customers.

This academic essay is produced by Essay Lib which is considered a professional writing service available online.