If you haven’t caught on by now, we live in a digital era. Our phones need long-lasting battery life, and advancements in technology require computers to have high computing power. In order to do all of this, it requires energy, and lots of it. So what’s the fastest and most abundant alternative energy source in the world? The sun, i.e. solar energy.

The sun is ultimately the best energy source to fulfill the world’s increasing energy demand. To give you a better idea of just how abundant the sun’s energy is, the National Oceanic and Atmospheric Administration tells us that the Earth is hit by 173,000 terawatts of solar energy on a continual basis… that’s 10,000 times more solar energy than what the Earth actually uses in a day!

Because solar energy is so abundant, solar engineers have worked tirelessly to take full advantage of it in ways that are beneficial to the world. Their tireless efforts are what has lead to the many innovations in solar energy, but these innovations weren’t free by any means. 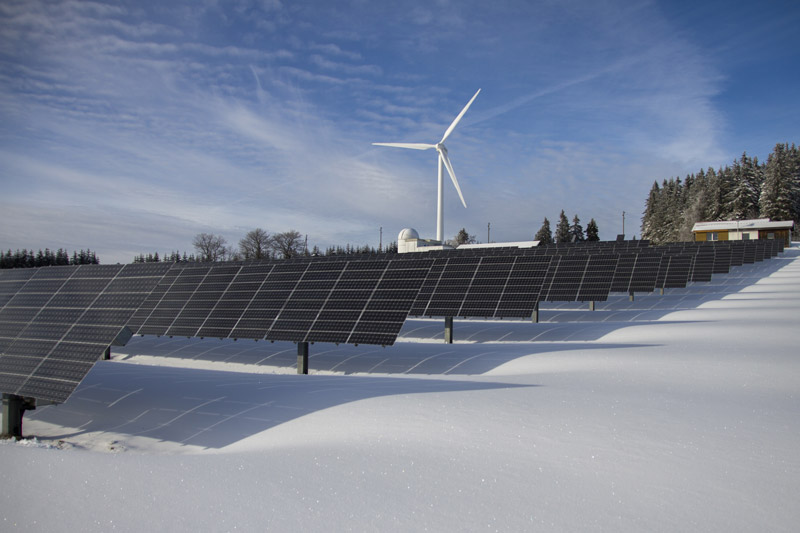 Despite the sun’s energy being free for all, billions of dollars have been directed towards research to find the best ways to utilize solar energy. It’s being predicted that by the year 2050, 36% of the world’s energy generation will come from solar energy. This shouldn’t come as too big of a shock, if you think about it… Just look at the benchmarking engineering services available now or how you can now compare electricity rates… and this is electricity generated from renewable sources.

There, of course, is still more work to be done but great efforts have been made already, and the future of solar energy is only going to get brighter. Take a look at the major innovations happening in the world of solar energy.

Innovations in Solar Energy to Look For

The world of solar transportation isn’t necessarily in the cars themselves… it’s on the roads; how’s that for innovation! Many countries have launched a solar road initiative, including the US. Engineers working on this particular initiative predict that if the US were to use solar panels to cover the roads that it would produce three-times more power than the nation actually uses!

This initiative would not only generate energy but it would also eliminate greenhouse gases and be built to weather the elements like melt snow, filter water from rainstorms, and light the road to keep motorists safe.

In the beginning, to be able to utilize solar energy in your home, you had to have solar panels installed on your roof or somewhere on your property that received significant sun. Although this allowed people to take advantage of solar energy, it was an eyesore to some people.

Now, imagine being able to paint your home in solar paint and it completely power your home without the need for solar panels… Wouldn’t that be great? And it would be considerably more affordable. Solar paint is paint that looks just like regular paint except it contains pieces of light-sensitive materials in it to turn it into paint that captures solar energy.

Unfortunately, solar paint isn’t ready for use because it’s only 3-8% efficient, whereas solar panels are 18% efficient. So there is still more work to be done in solar paint, but it does exist. Experts predict that solar paint will reach maximum efficiency within the next five years. 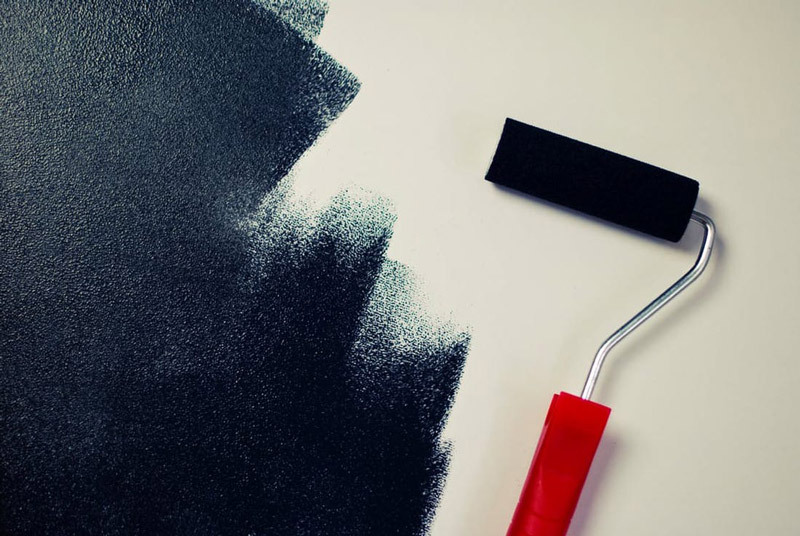 Solar windows are an innovation still in the works for efficiency. Scientists have created solar windows that transform from its transparent glass state to a tinted state. Only when the windows are tinted will it generate energy and convert sunlight into electricity to power a home.

But just like solar paint, solar windows won’t be as efficient as solar panels because solar windows have to be somewhat transparent. But what solar windows can do is produce a large network of photovoltaic sources. Improvements are still currently being made. 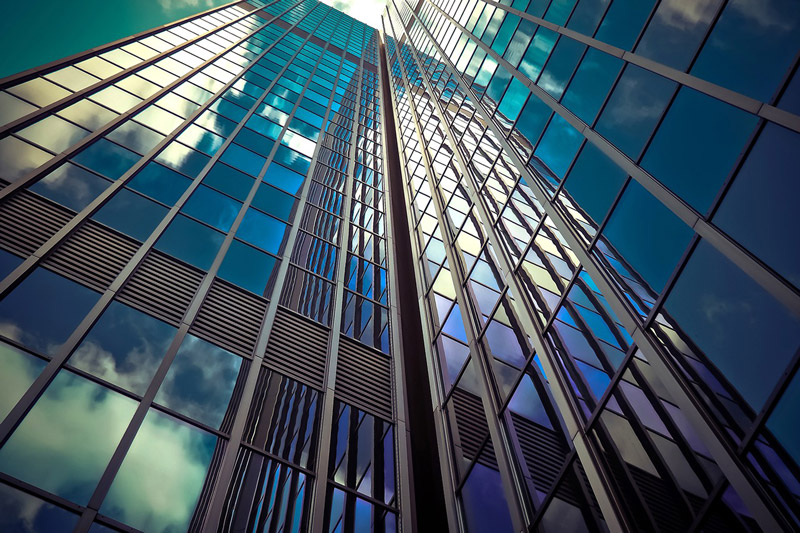 Traditional and Modern Design Styles to Consider for a Guest Space

Intriguing and Surprising Creation from Everyday Objects Found in Street