With the release of new “Harry Potter” book, the fans get excited again. It affects many things in our life and in below case, a 7-month-old baby, although he probably doesn’t that what “Harry Potter” is at all. Illinois-based parents, Kaycee and Casey have created a magical Hogwarts nursery for their little 7-month-old son. Casey, who happens to be a huge Harry Potter fan, brought up the idea while his wife was still expecting and eventually, she decided to go through with it. Almost the whole room is designed with the mind of “Hogwarts”. It features a mural, which was completed by their friend/3D artist Nate Baranowski, plus Harry Potter-themed blankets, artwork, all seven books from the series, and more magical accessories. They even shot some Harry Potter Themed photos of their baby. It’s probably quite an enjoyment for the parents. As for the baby, we probably need to give him serveral more years to figure it out. 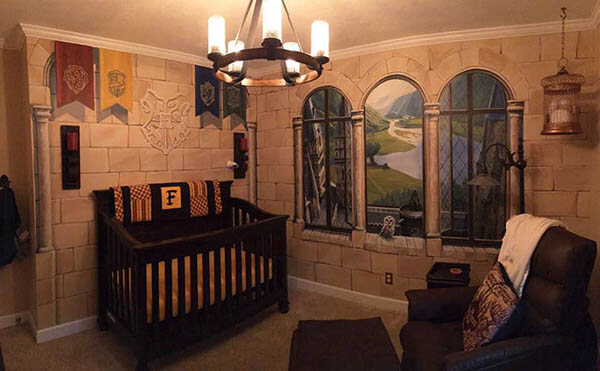 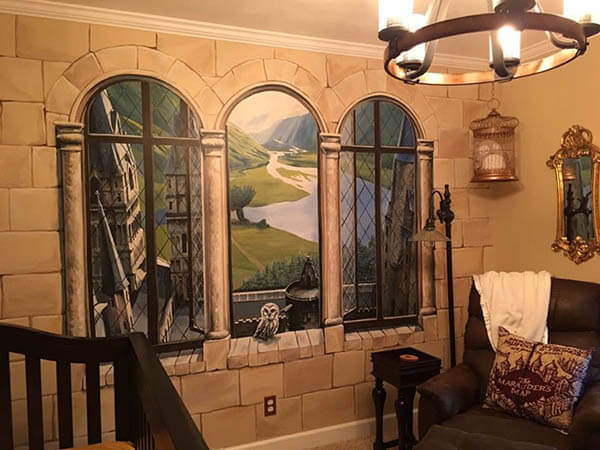 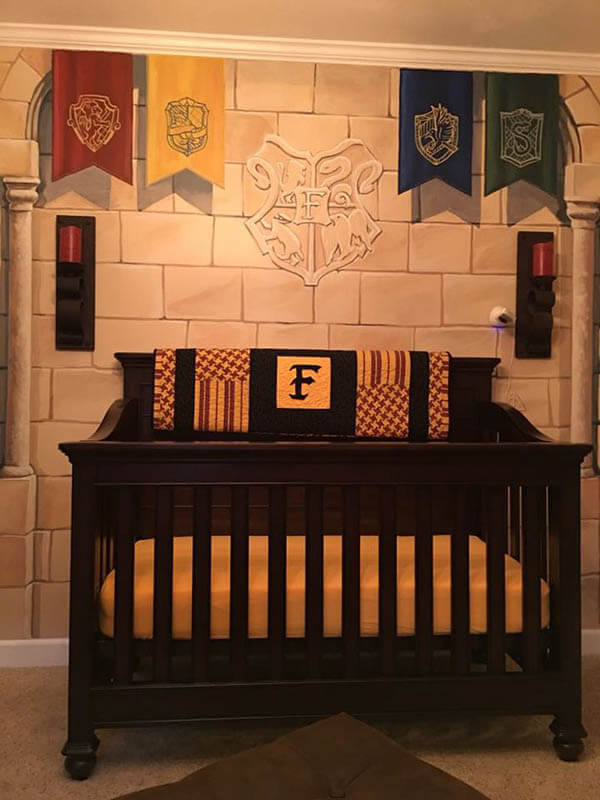 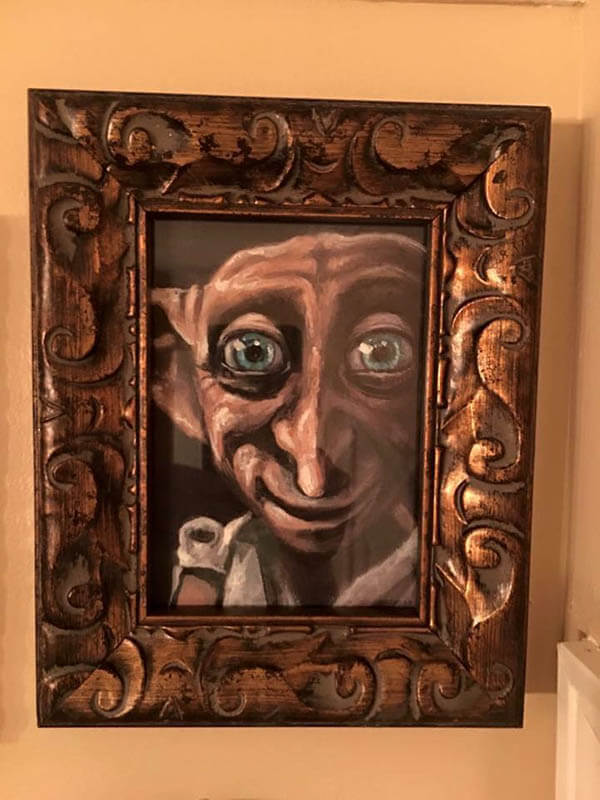 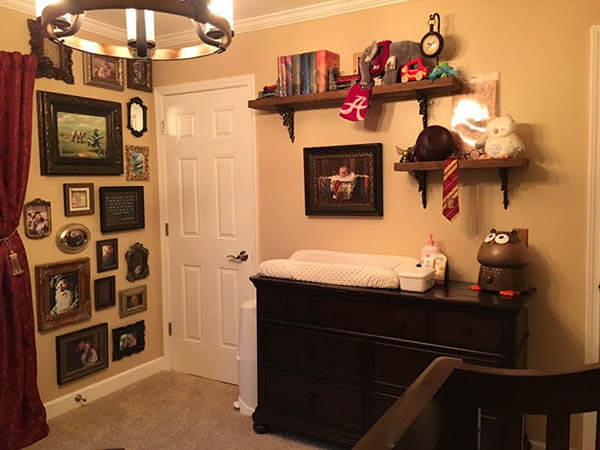 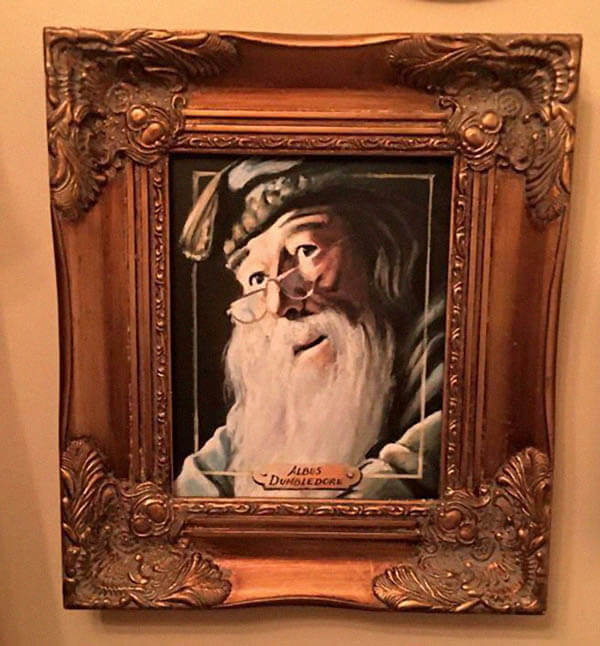 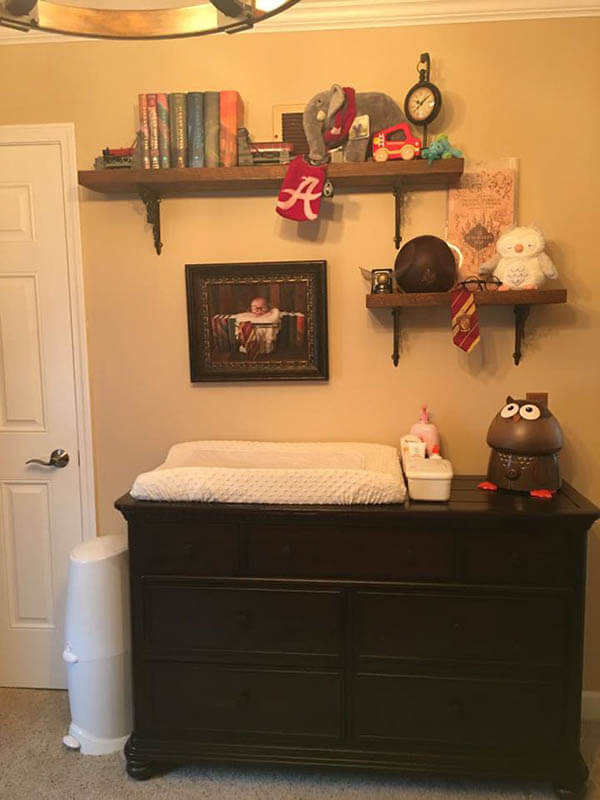 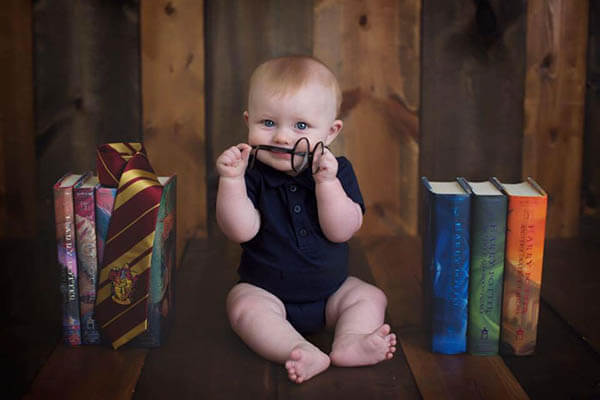 7 Ideas To Improve Your Kitchen