It is exciting to dine abroad, however, how not to be a barbarian when eating in different countries is definitely something we need to pay attention when travel around. Dining customs vary from country to country, and what’s acceptable behavior in one place might be seen as rude in another. For example, tipping is common in North America however, it is seen as rude in Japan and China even has restaurants with a no tipping policy. That is only one example, other things like how to use utensils, how to show appreciation, should you ask extra seasoning and should you share food with others, are all different from countries to countries. Some of them might sound a bit weird for you, however, if you want to be a polite person while you eat in those countries, it’s important to respect their customs. The website Restaurant Choice released an educational infographic that explains a few do’s and dont’s of meals for seven countries. Taka a look and hope it helps to prepare you for your next cross-cultural culinary tour. 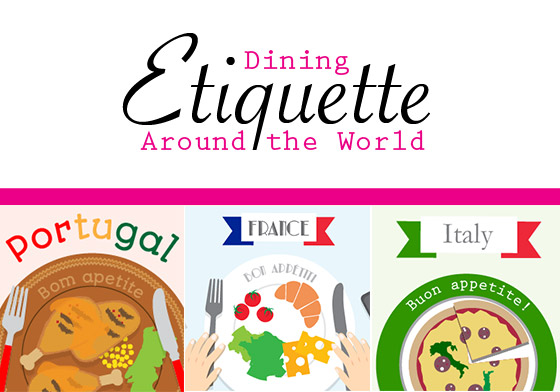 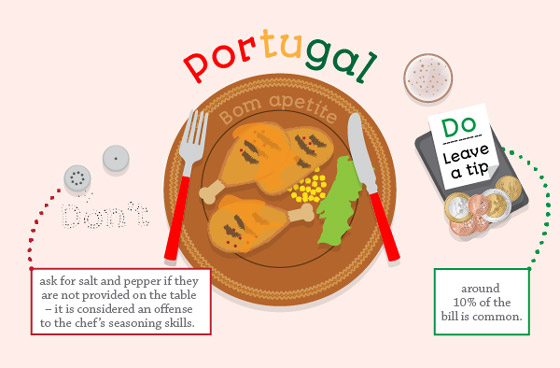 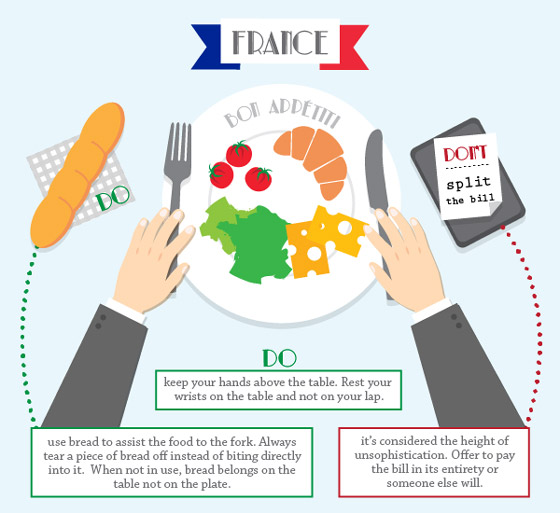 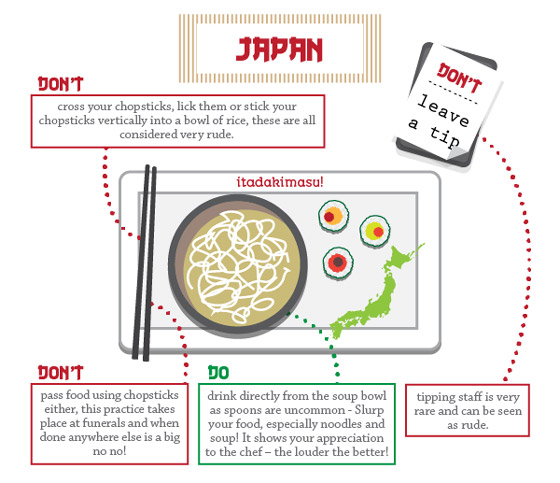 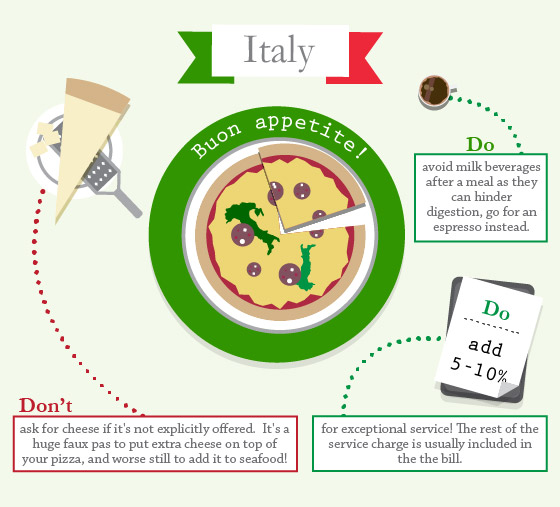 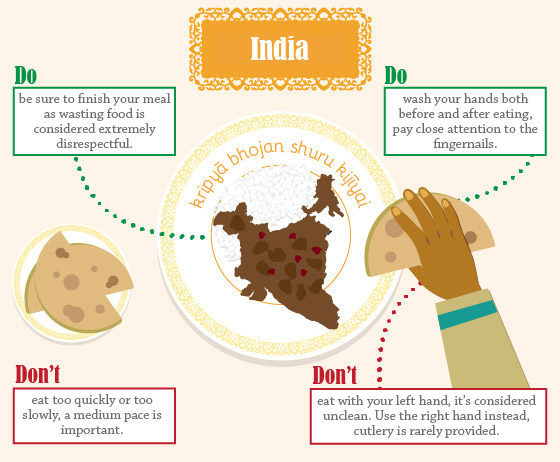 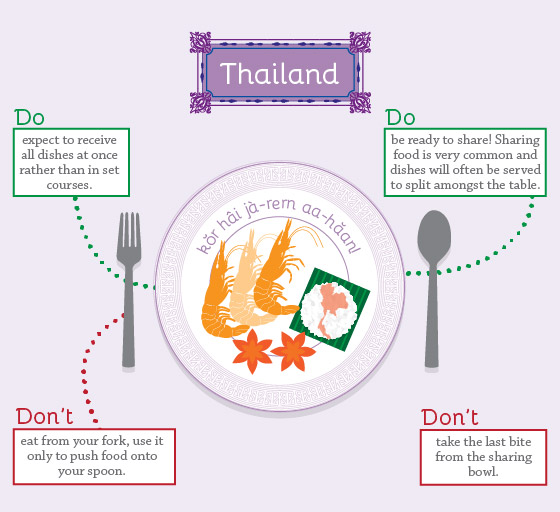 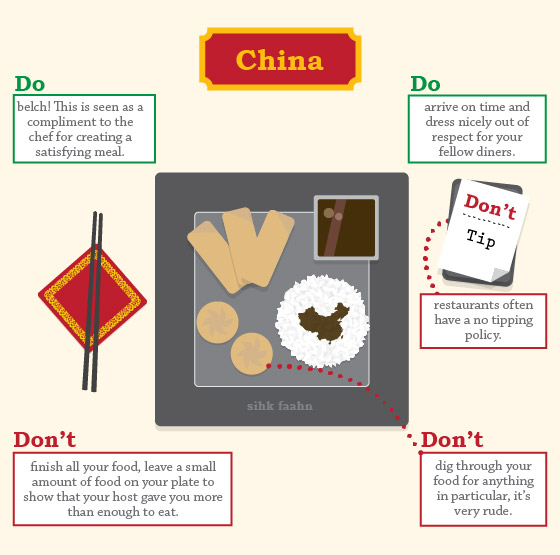 Furniture for you or your Pet: Is Fido Fine?

8 Tips for Home Repair and Maintenance