LOL pet photograph is quite common these days due to powerful photo editing software like Photoshop. However, it is almost impossible to have photo like that a century ago when photographer can only reply on their camera. The hilarious photos shown in this post were taken by Harry Whittier Frees, an American photographer, believed to date back to 1914.

Frees created the scenes of these funny photographs by dressing up adorable animals with clothes handmade by his mother and tiny props that look like they belong in a dollhouse. Not sure why he tried to do that, probably the same reason as we feel inexplicably hilarious about seeing cats drinking tea or riding a choo-choo train together. After all those preparation, he just need to be patient, waiting for the right moment happens then capture the shot. Frees said, “These unusual photographs of real animals were made possible only by patient, unfailing kindness on the part of the photographer at all times.” 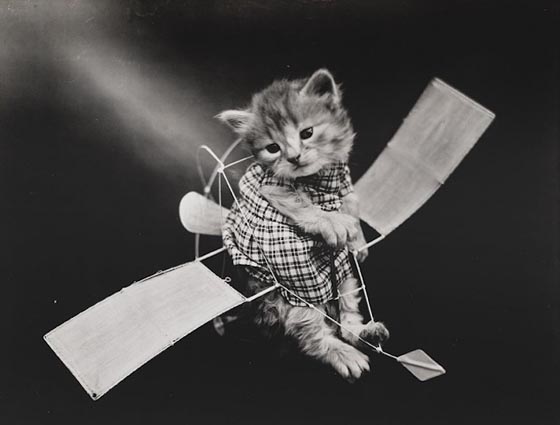 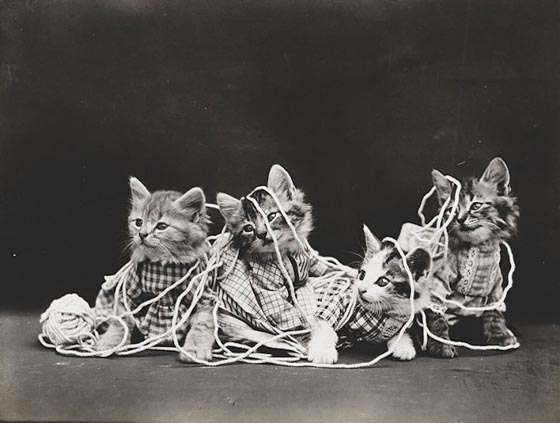 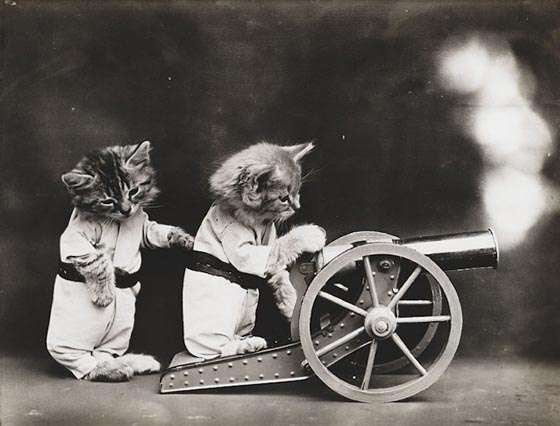 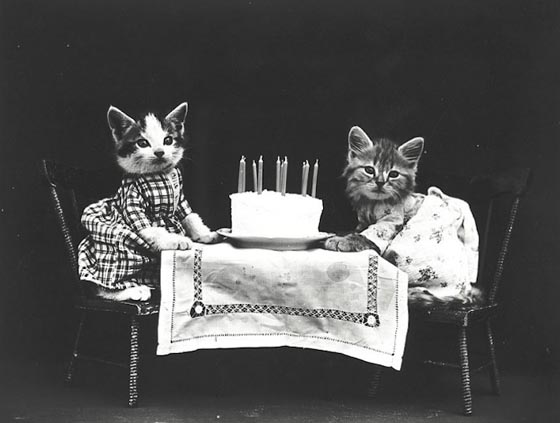 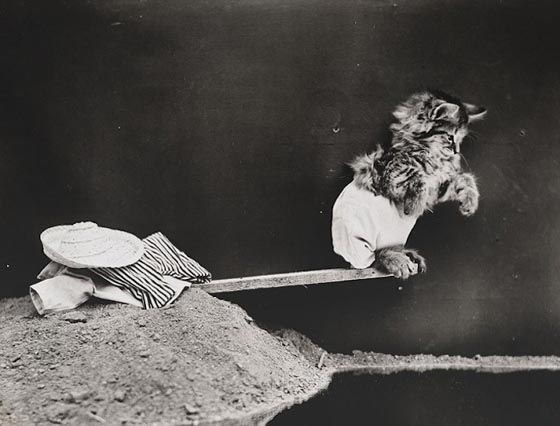 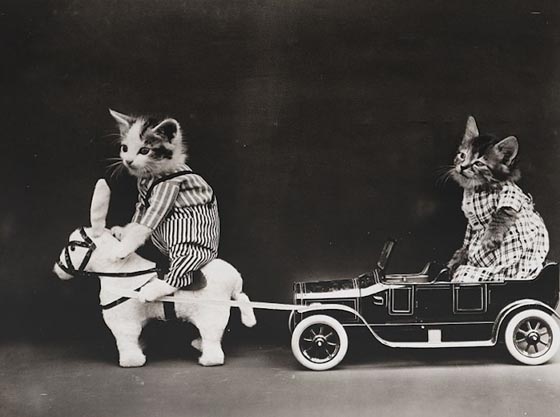 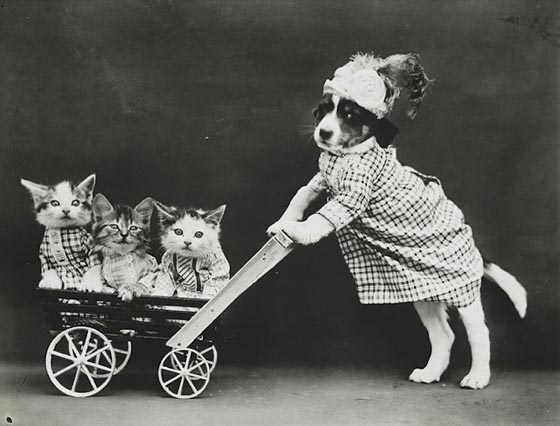 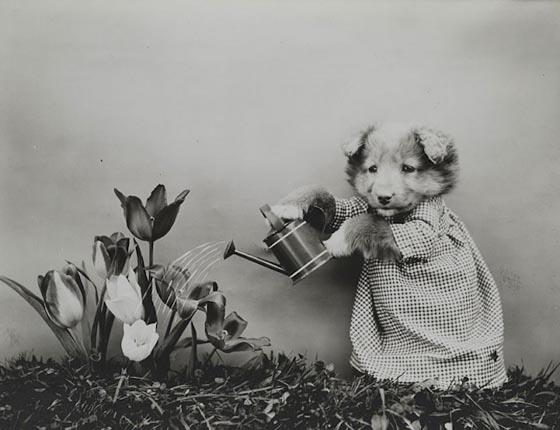 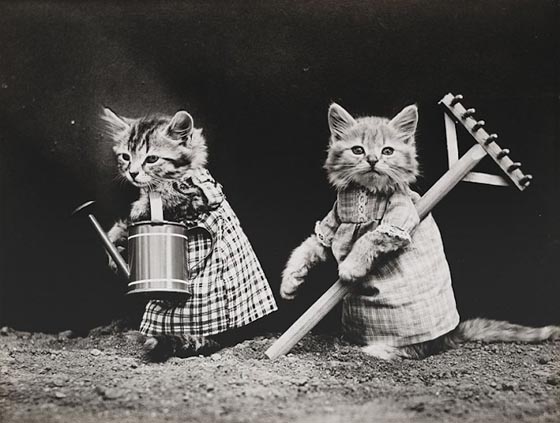 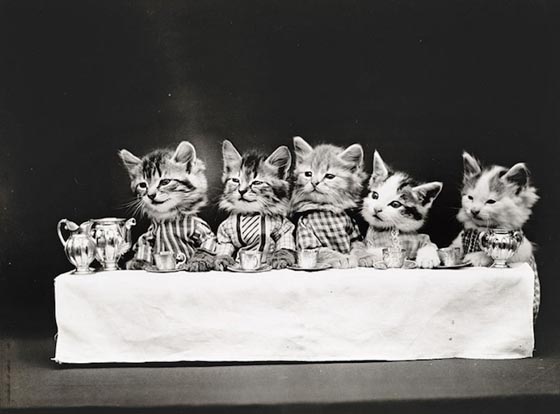 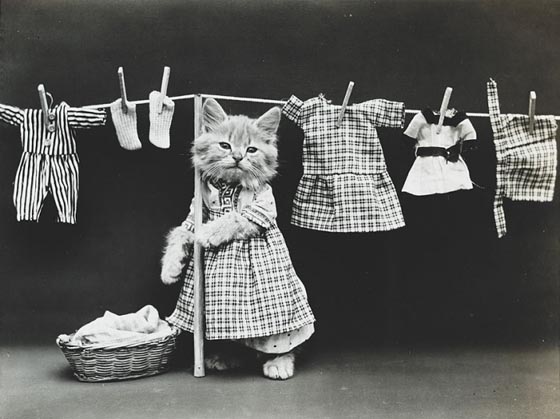 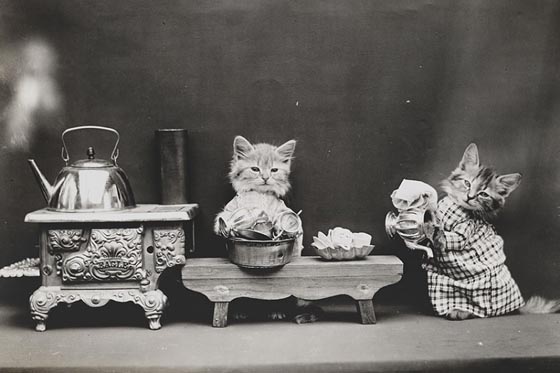 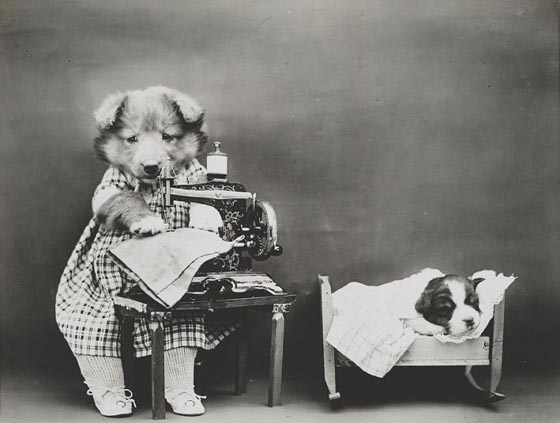 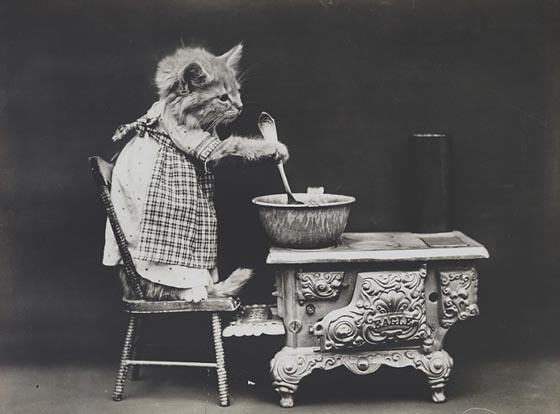 Winning Photos of 2019 Dog Photographer of the Year Contest