The most creative work we see are made by those who graduated from art/design schools or take some classes there. But how creative those school can be when they try to promote themselves. Ironically, I can’t find that much those school promoting ads. But we still got some good ones, especially ones created by Animaster Animation School. 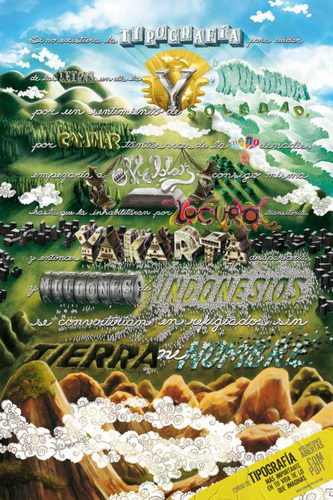 Words on post: If typography didn’t exist to take care of letters, one day Y, drowning in loneliness for walking so long hand in hand with nobody, would start to talk to itself until it was struck off for temporary insanity, so Yakarta (Jakarta) would disappear and millions of indonesians would be refugees without land or name. 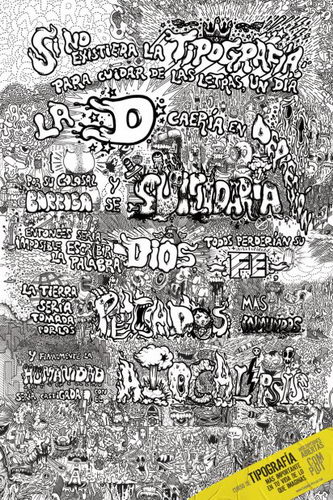 Words on post: If typography didn’t exist to take care of letters, one day D would get depressed about its huge tummy and would kill itself, so it wouldn’t be possible to write the word Dios (God), everyone would lose their faith, earth would be charged with the dirtiest sins and finally humanity would be punished with the apocalypse. 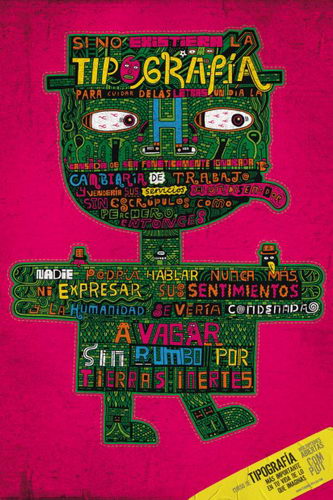 Words on post: If typography didn’t exist to take care of letters, one day H, tired of being phonetically ignored, would change his job and would offer his services as a coat stand to an unscrupulous designer, so nobody would ever be able to Hablar (talk) again, or express their feelings, and human kind would be condemned to wander aimlessly for evermore. 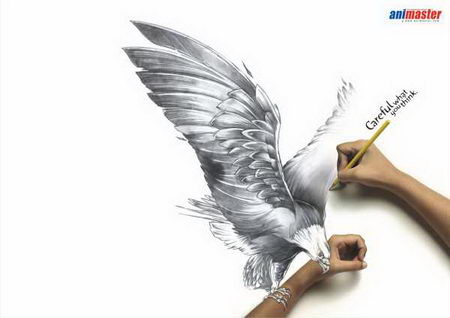 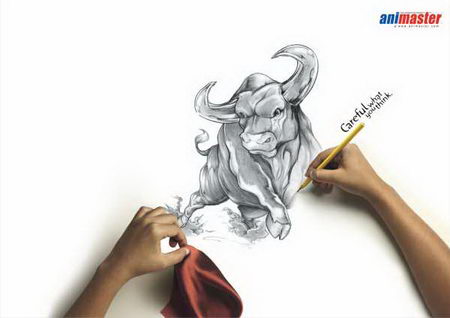 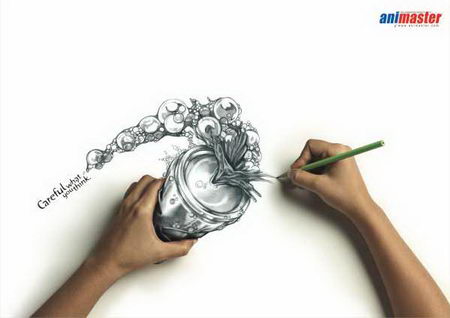 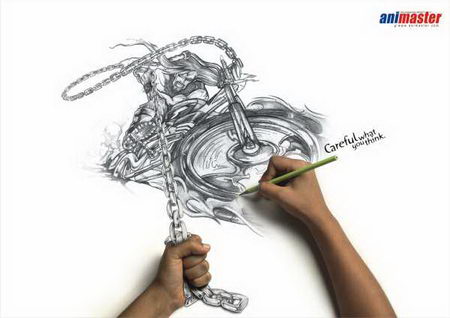 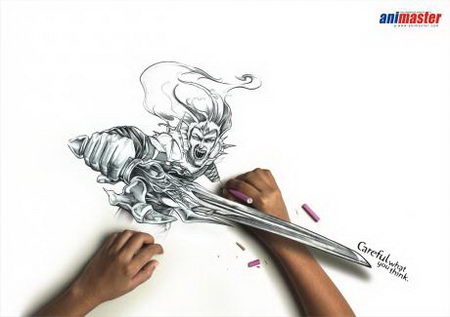 Those five are really good, but it was said the designer was inspired by the 2006 campaign for Macacolandia design studio (see below) 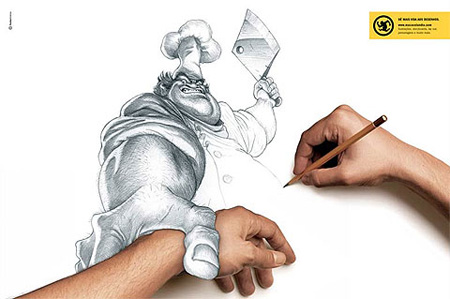 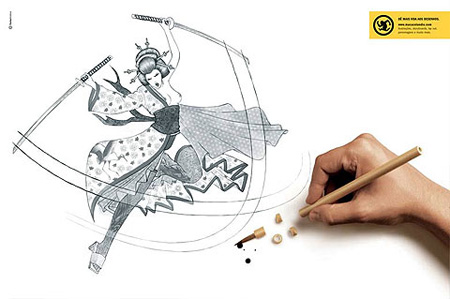 PANAMERICANA SCHOOL OF ART: How far does your creativity go 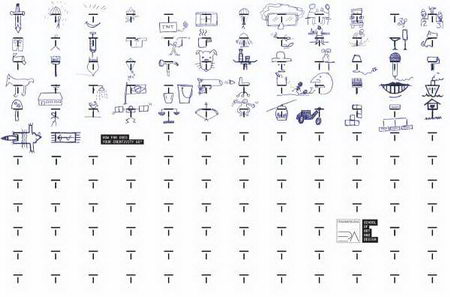 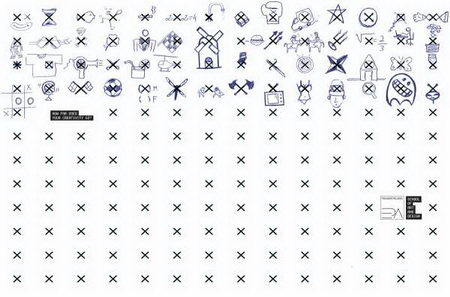 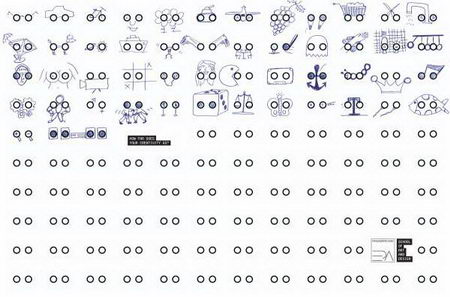 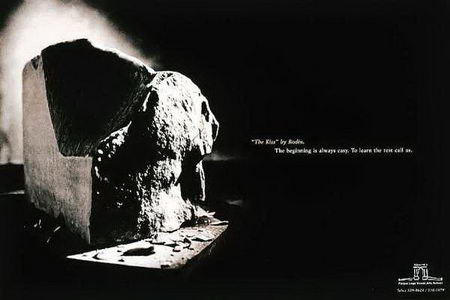 The Kiss by Rodin – The biginning is alwyas easy. To learn the rest call us. 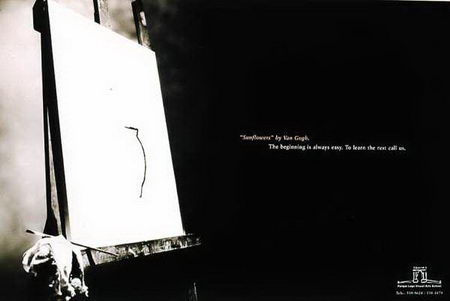 Sunflowers by Van Gogh – The biginning is alwyas easy. To learn the rest call us. 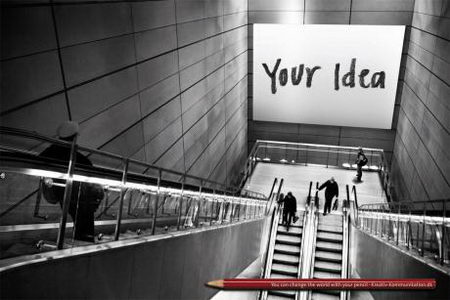 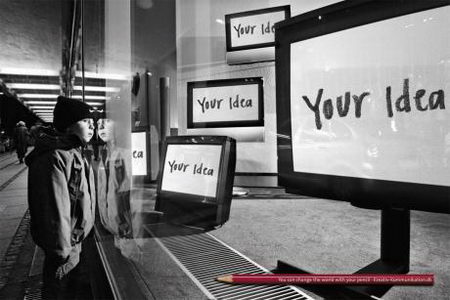 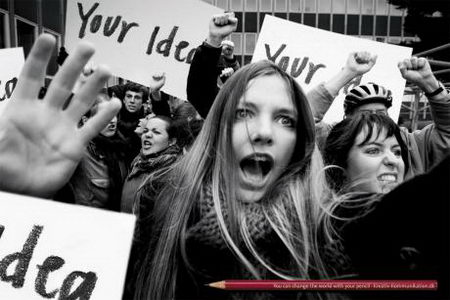 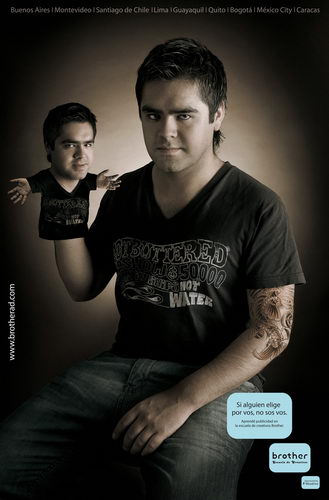 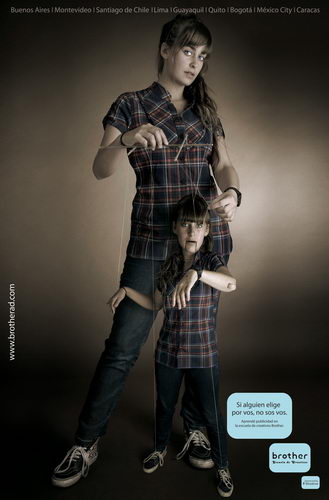 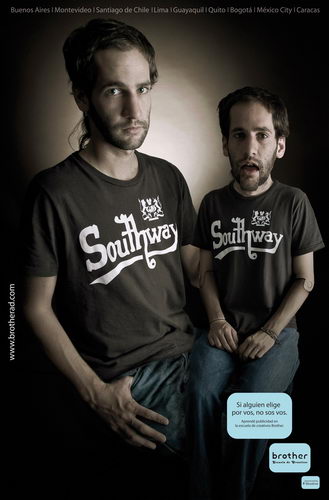 Adorable Animals Made Out of Yarn