When I first saw the lizard picture, I thought it was just the vibrant colorful wild animal photos. However, after I took a close look, I realized that was not a real lizard. It is indeed lizard-like animal made out of flower petals and leaves.

This picture is part of Australian photographic illustrator Josh Dykgraaf‘s ongoing series “Terraform”, where Dykgraaf reimagines animals composed entirely from found natural materials. In his work, autumn leaves become feathers, magnolia petals wind into scales, and plumes form fins that swish through water. Undoubtedly, the end result is fantastic. Each creature looks like some sort of hybrid species from an alien planet.

The inspiration for Terraform came from a simple realization. “I was surfing through some images I’d shot on a totally different project and had the observation that some rock formations in the Swiss Alps looked like the skin of an elephant. That became the first piece in the project, Ourea. I then started applying that idea to other forms—noticing that some leaves resemble the feathers of a bird for example, or that magnolia flower petals look like scales.” 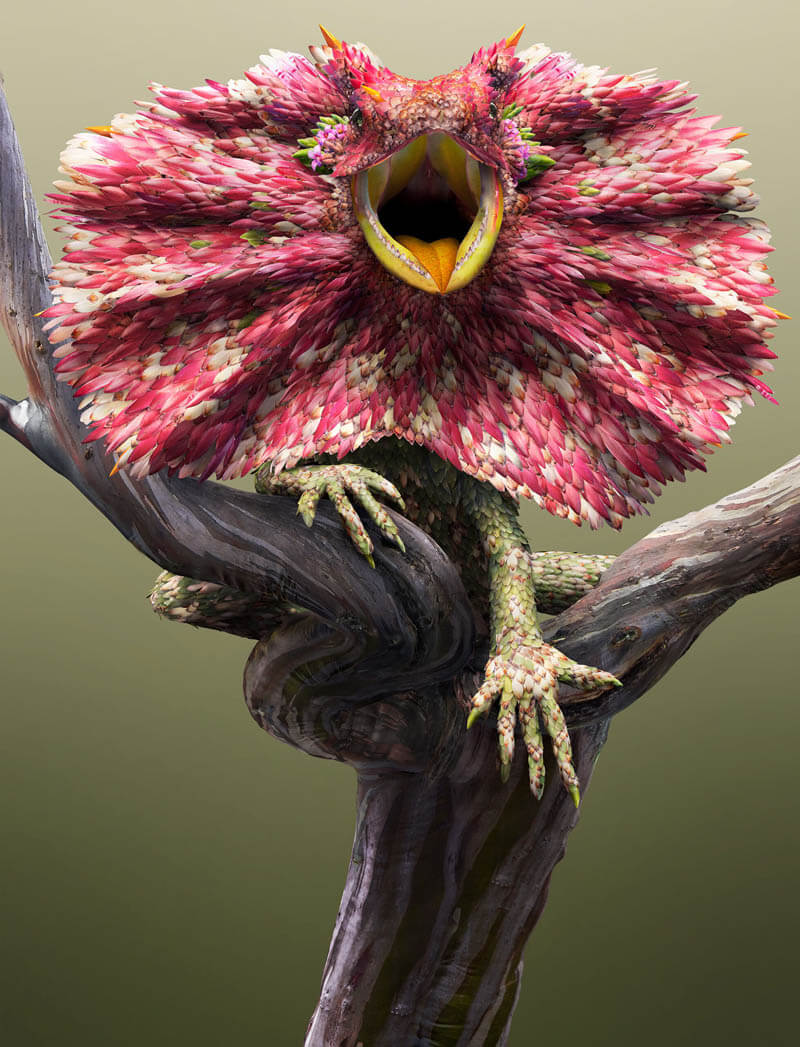 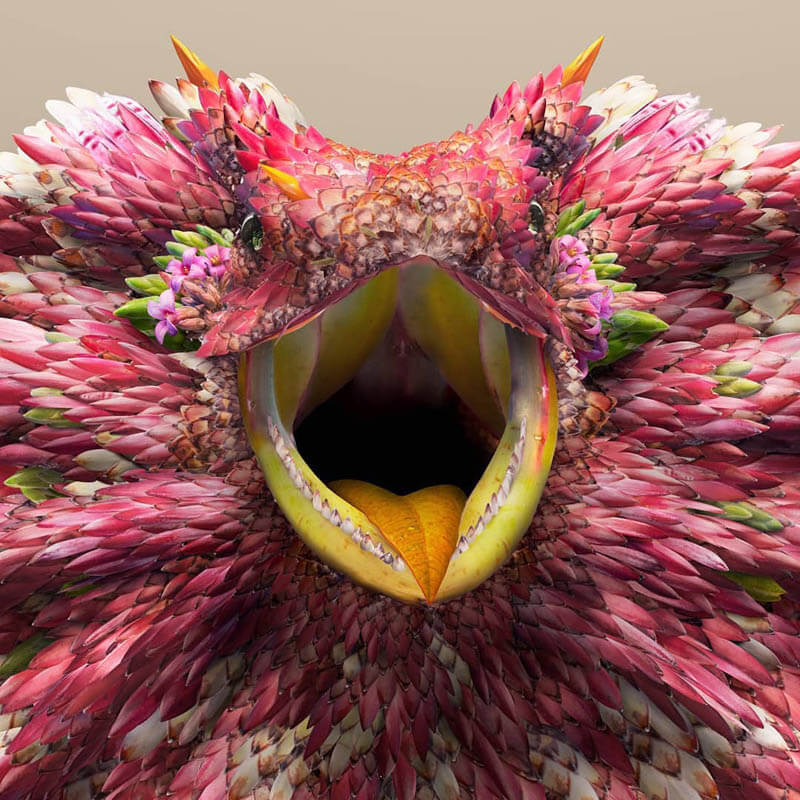 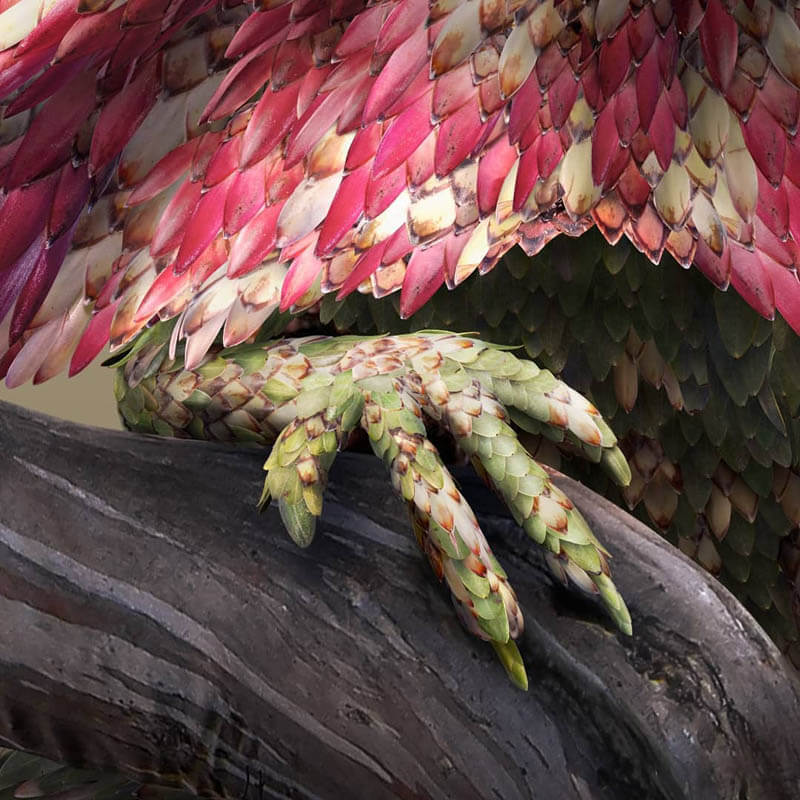 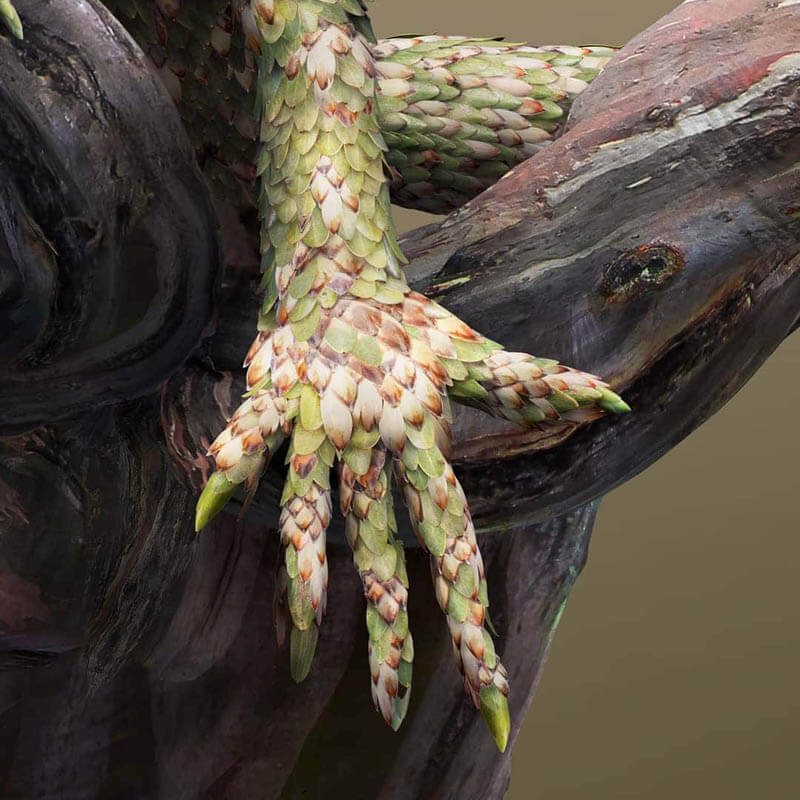 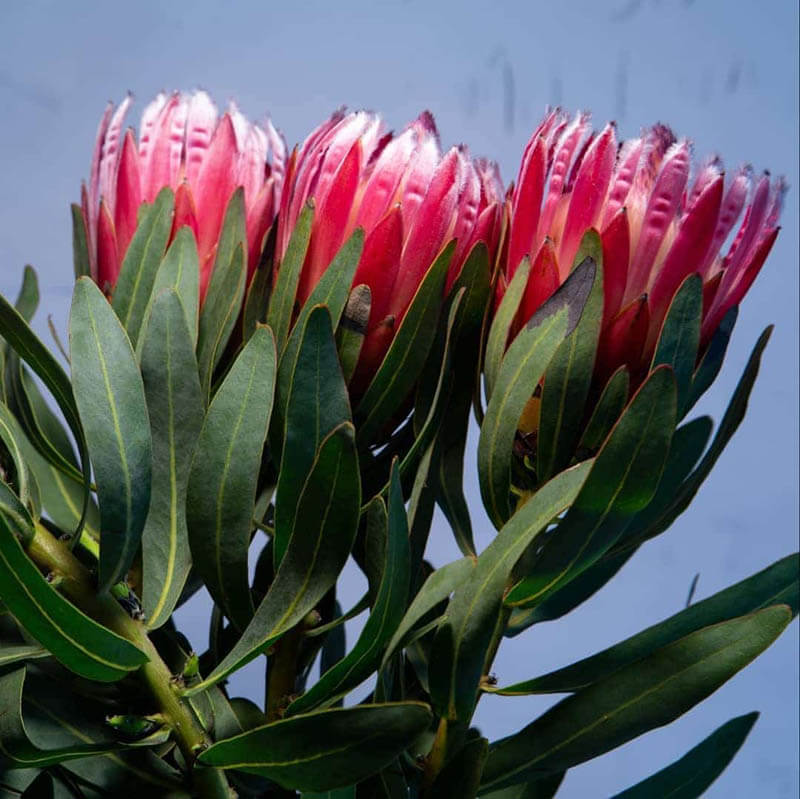 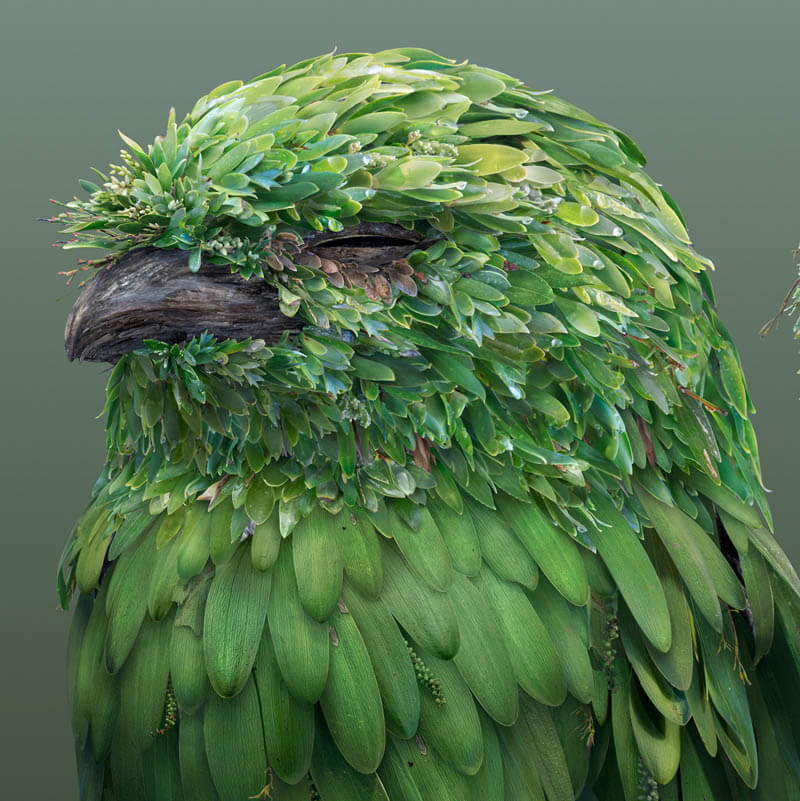 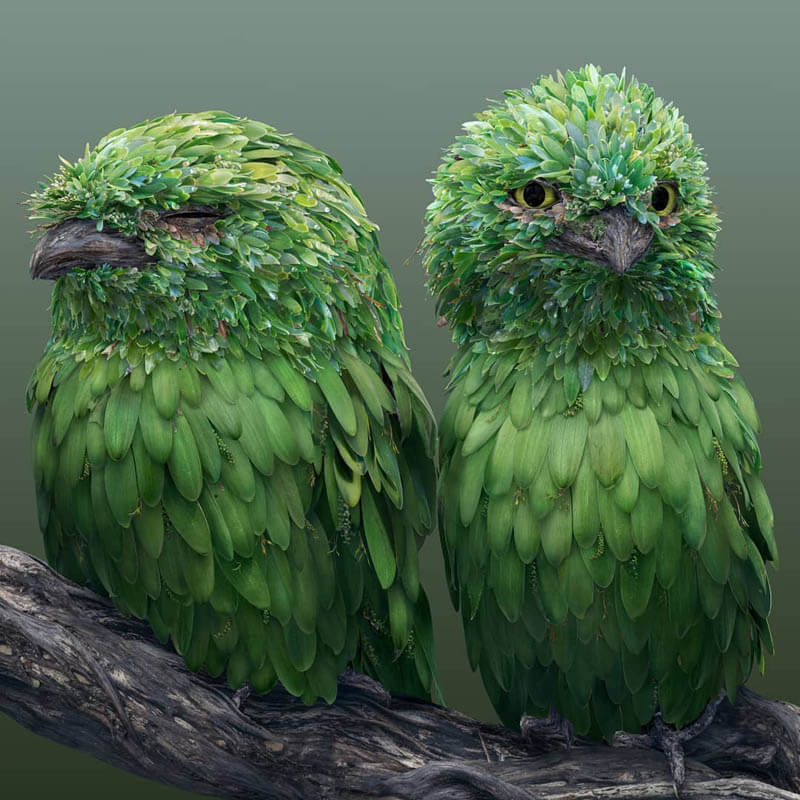 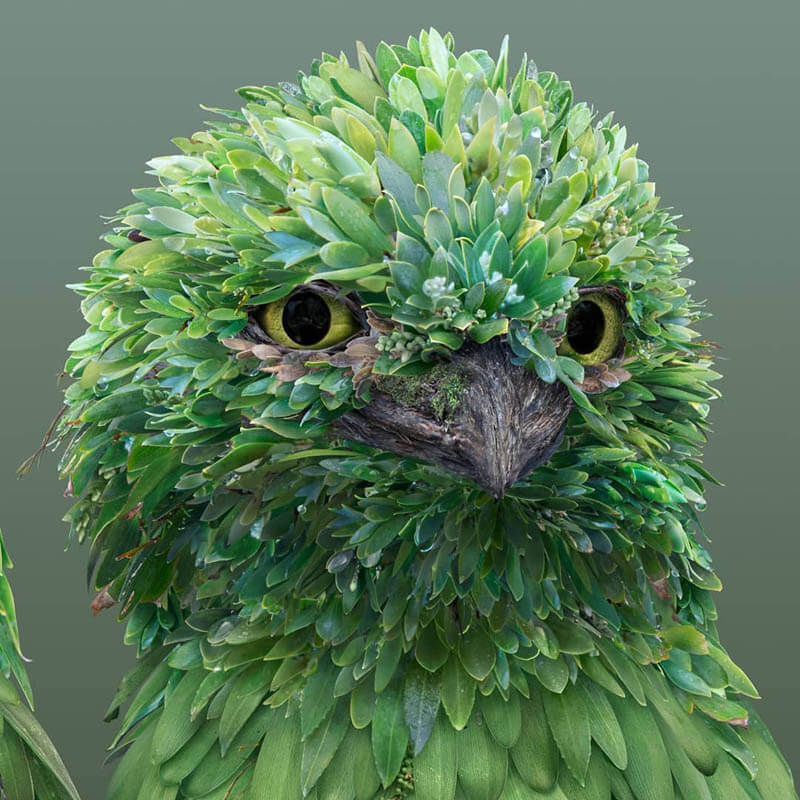 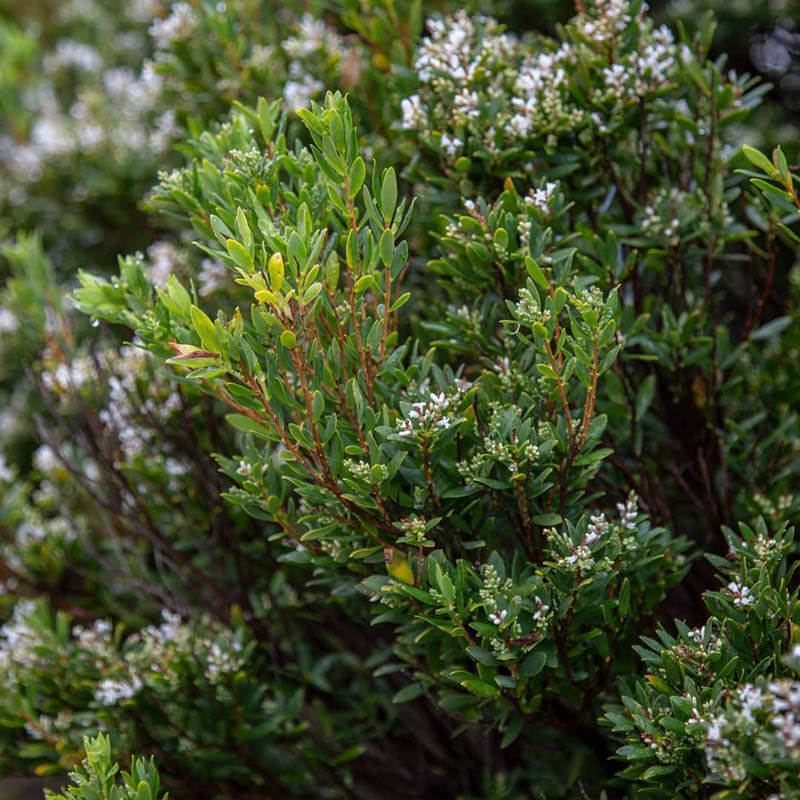 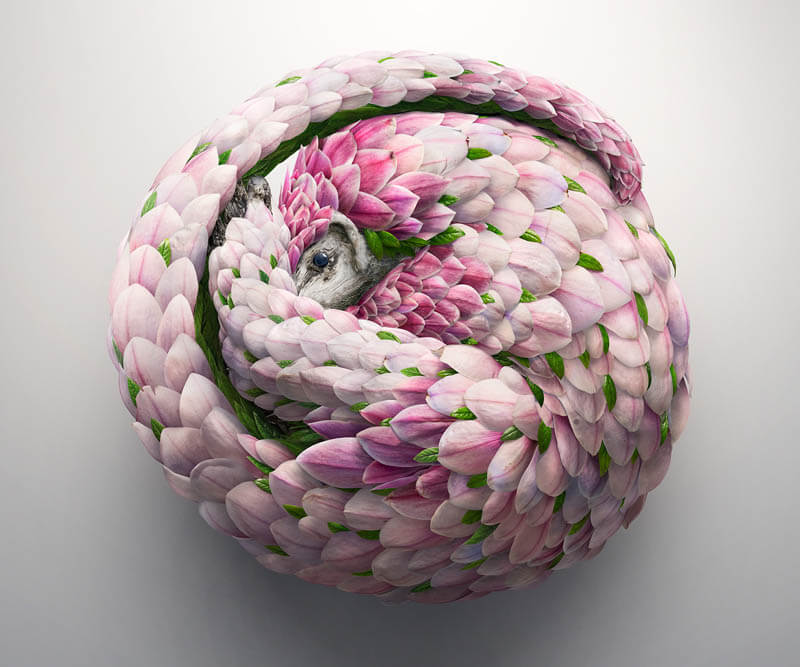 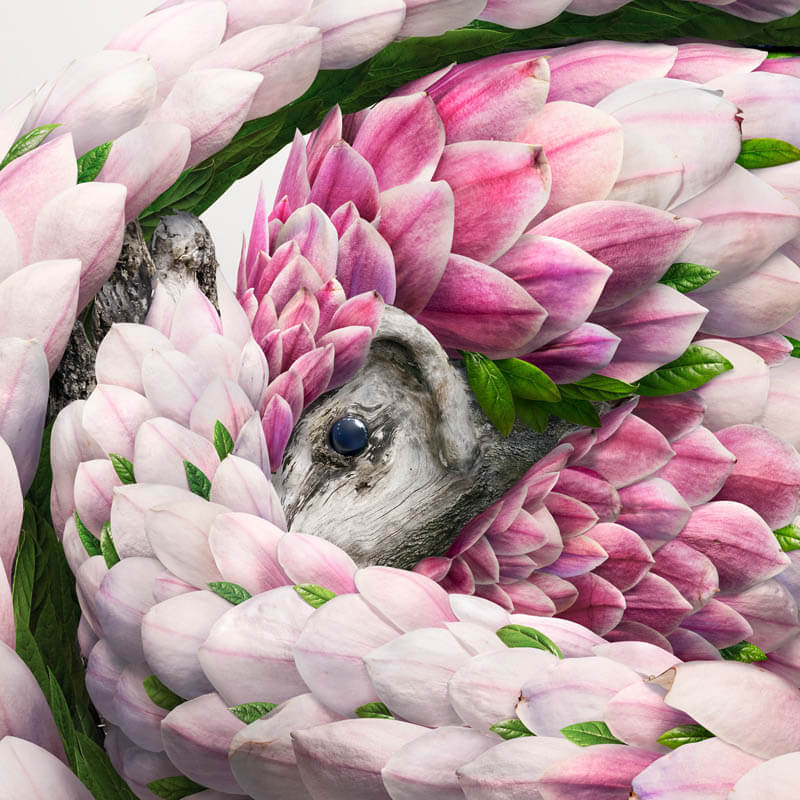 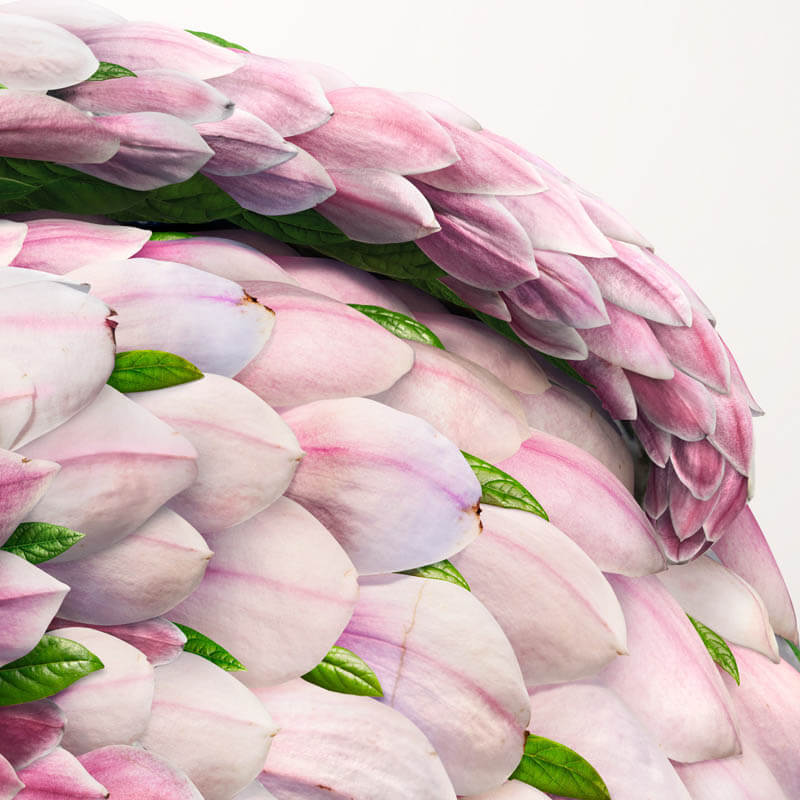 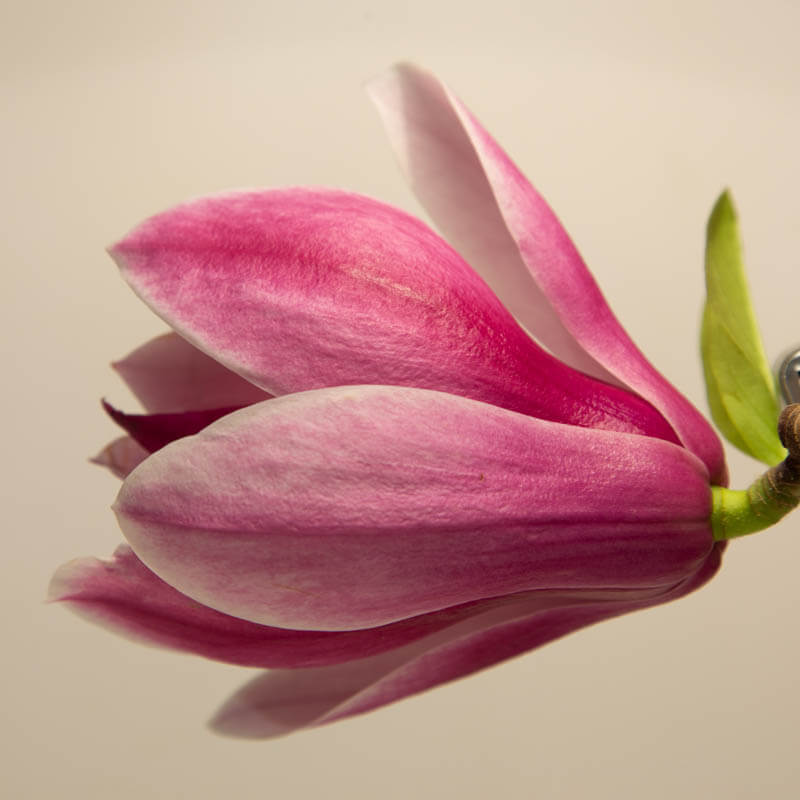 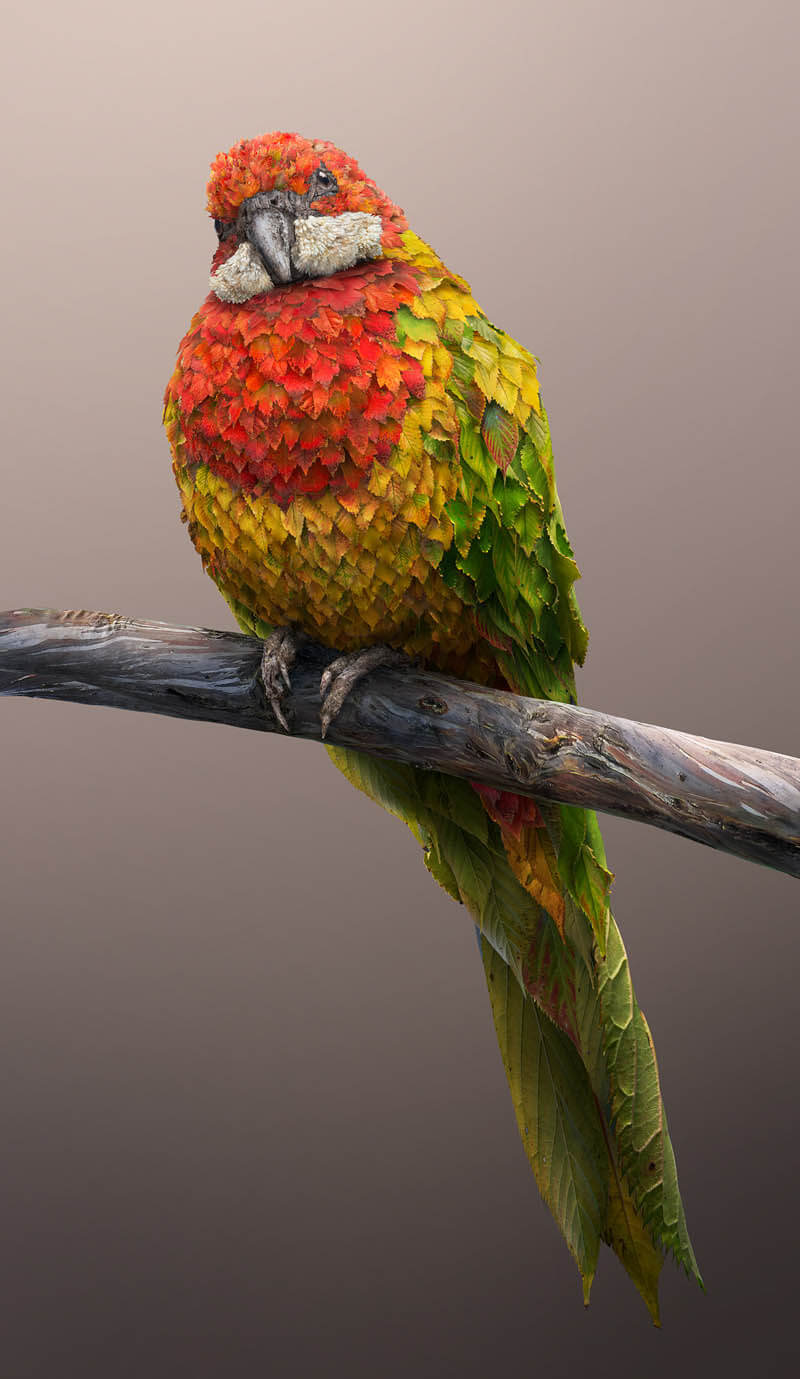 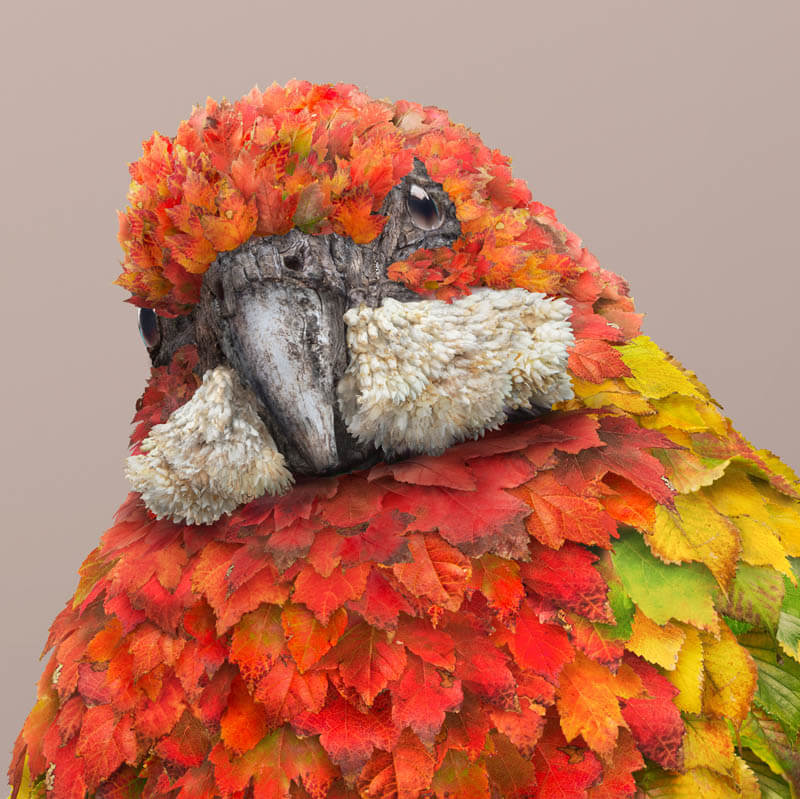 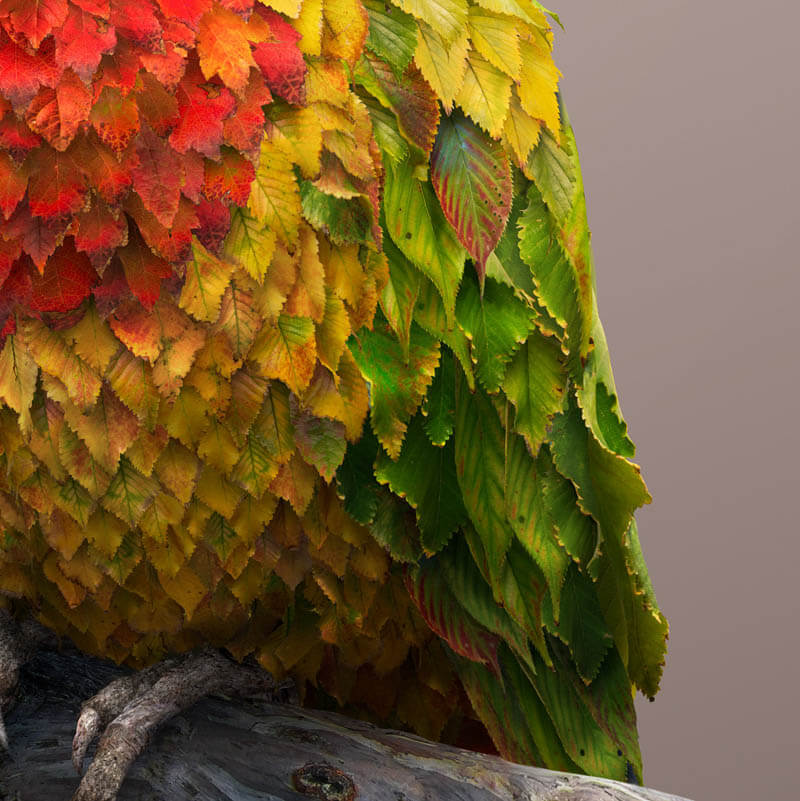 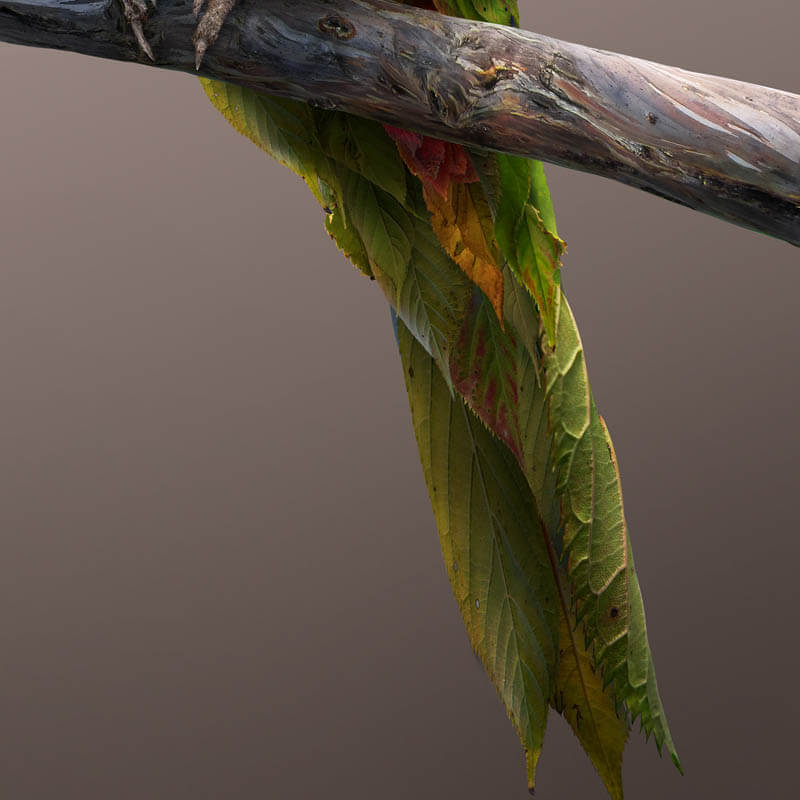 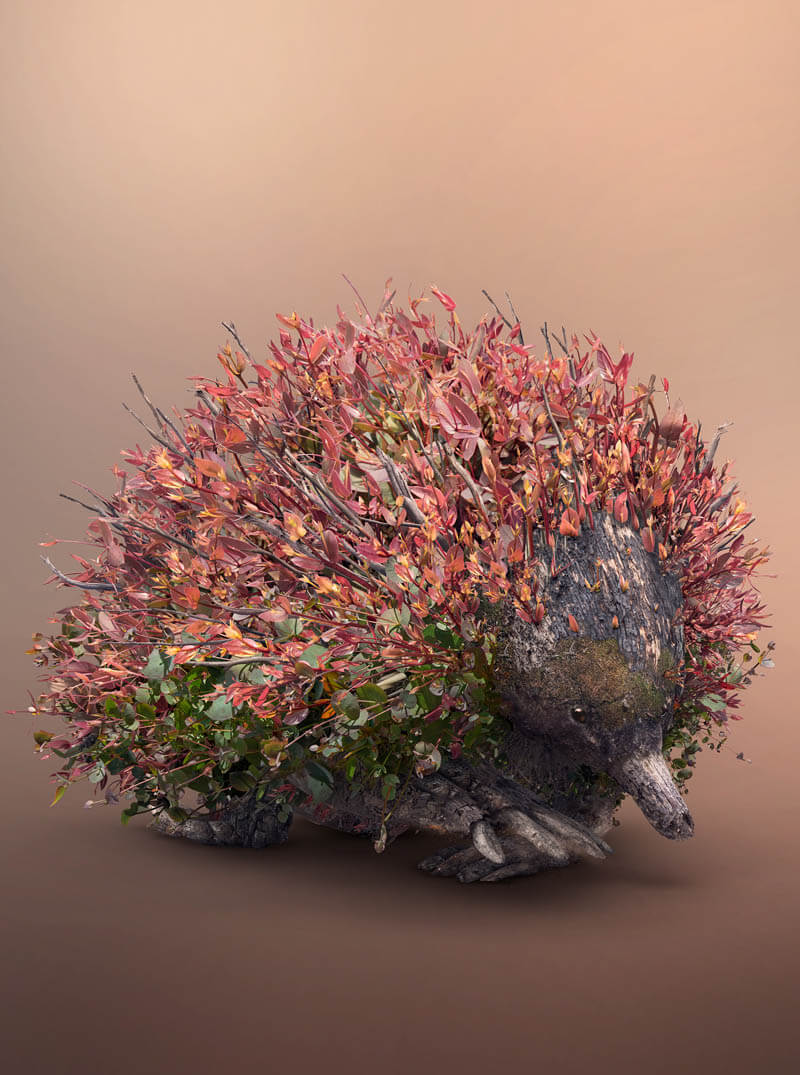 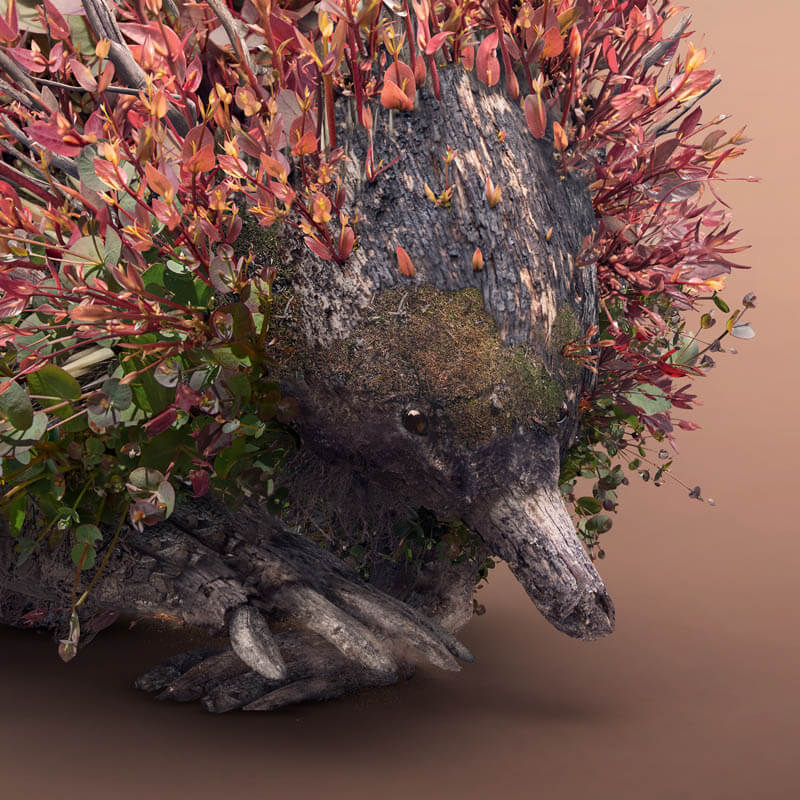 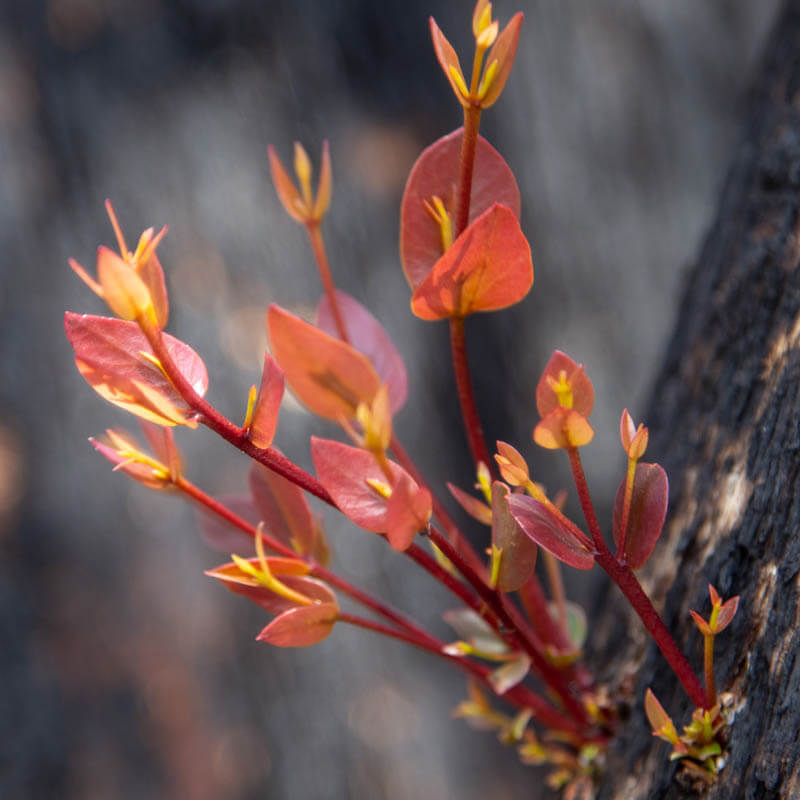 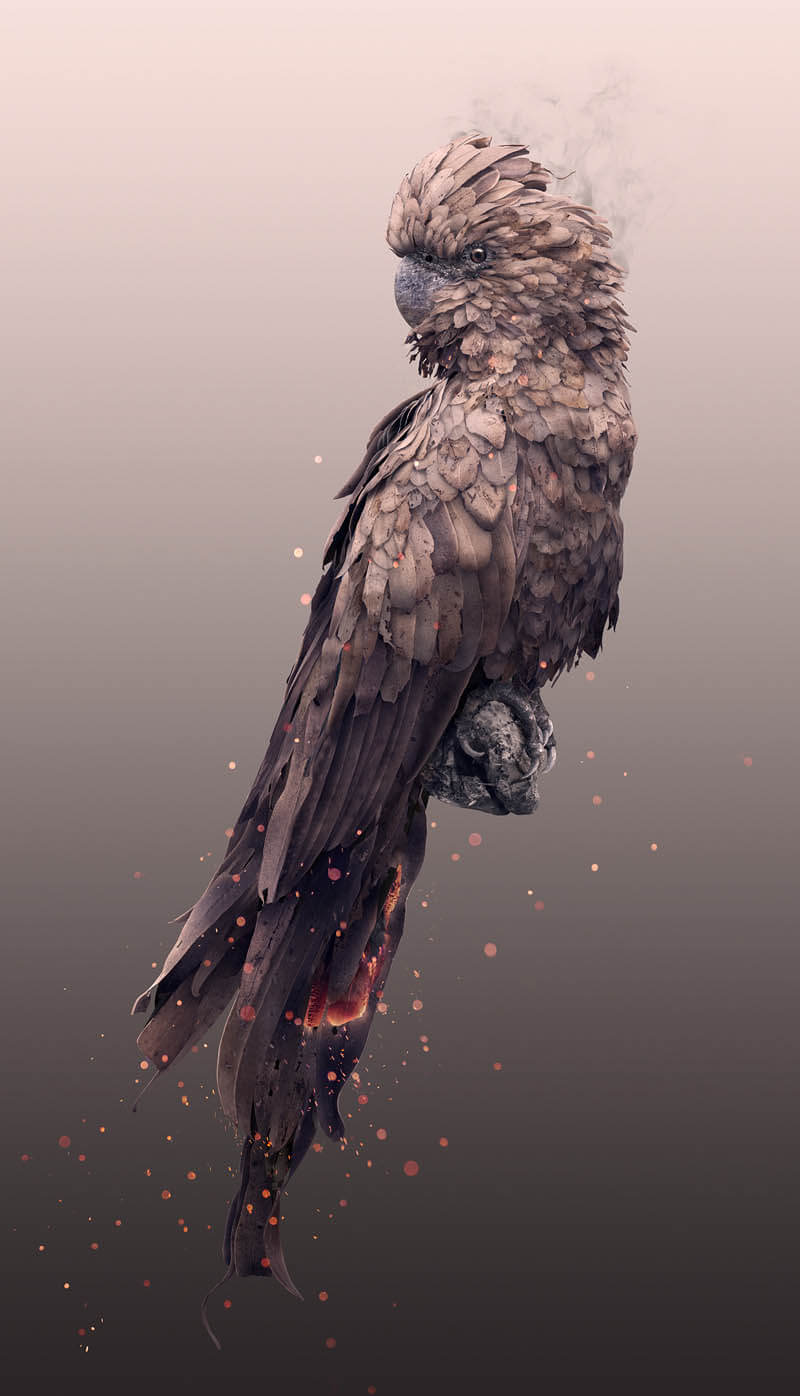 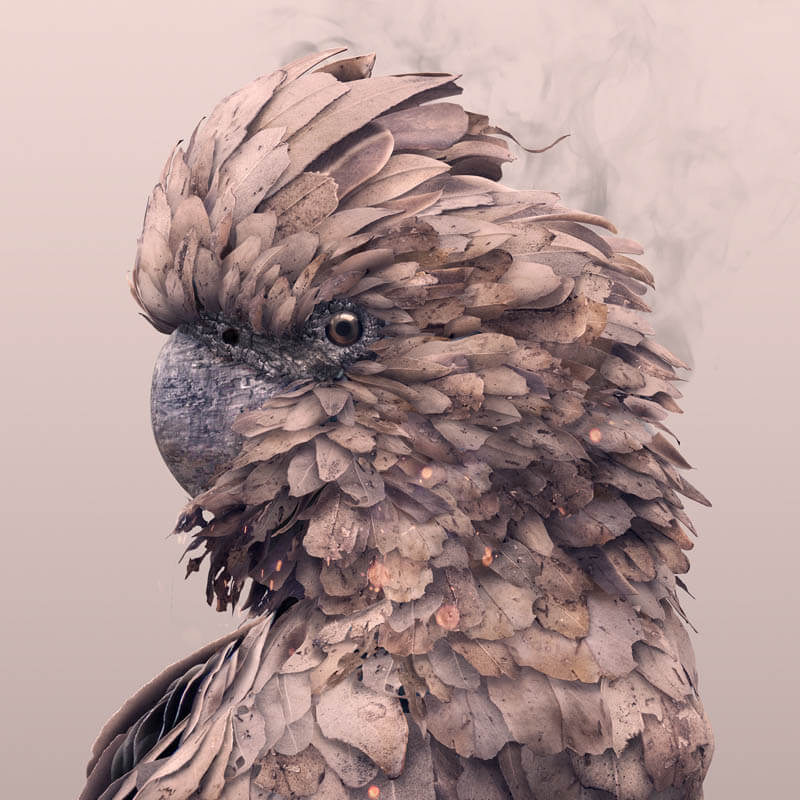 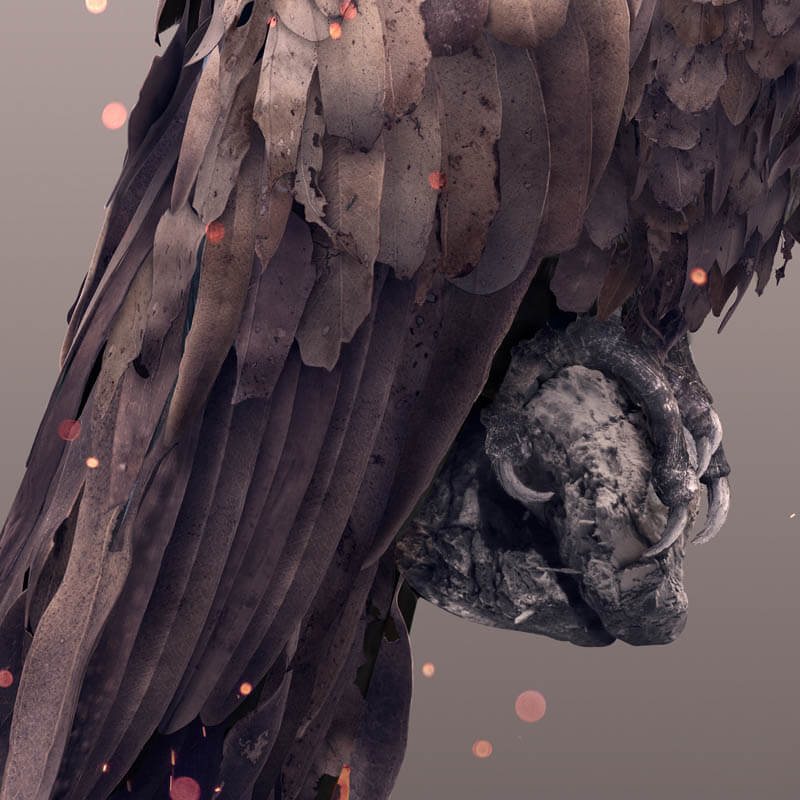 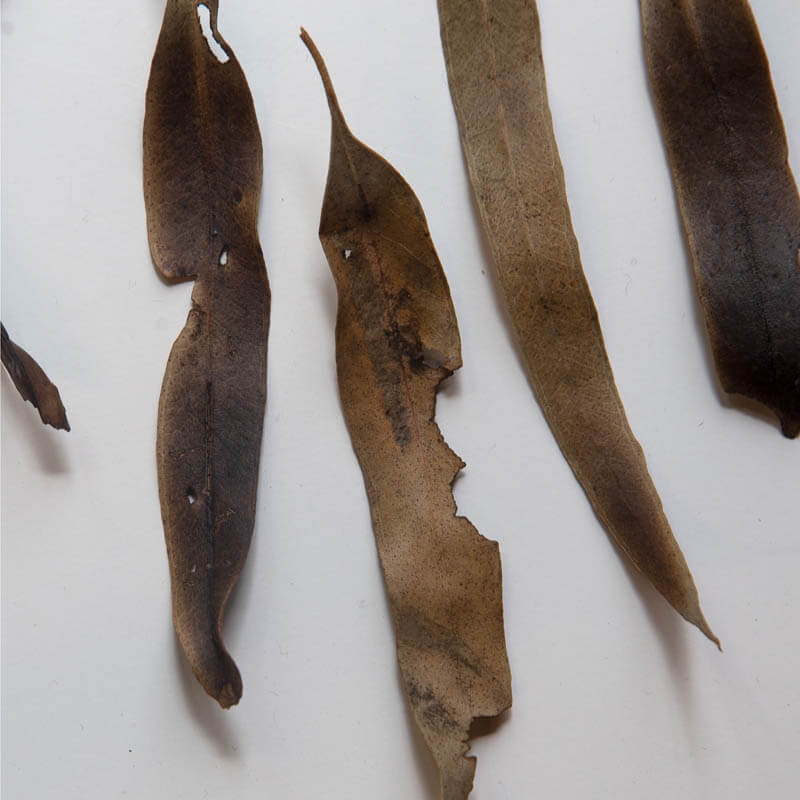 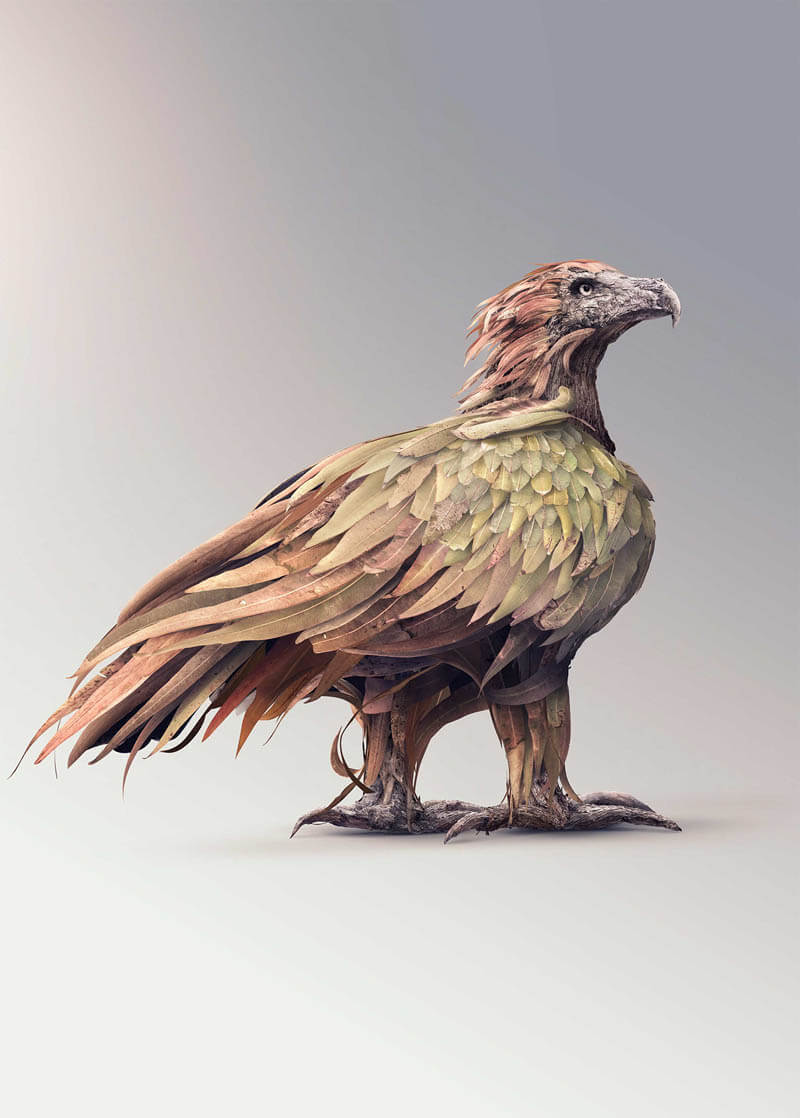 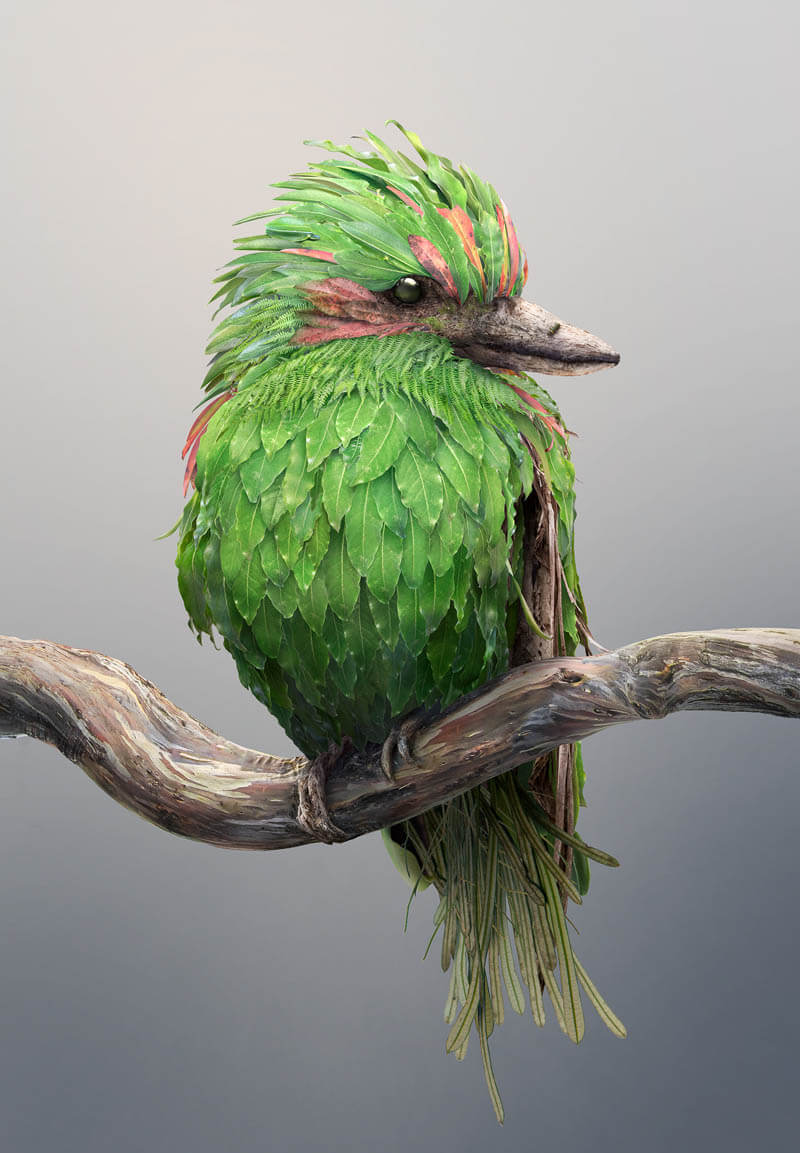 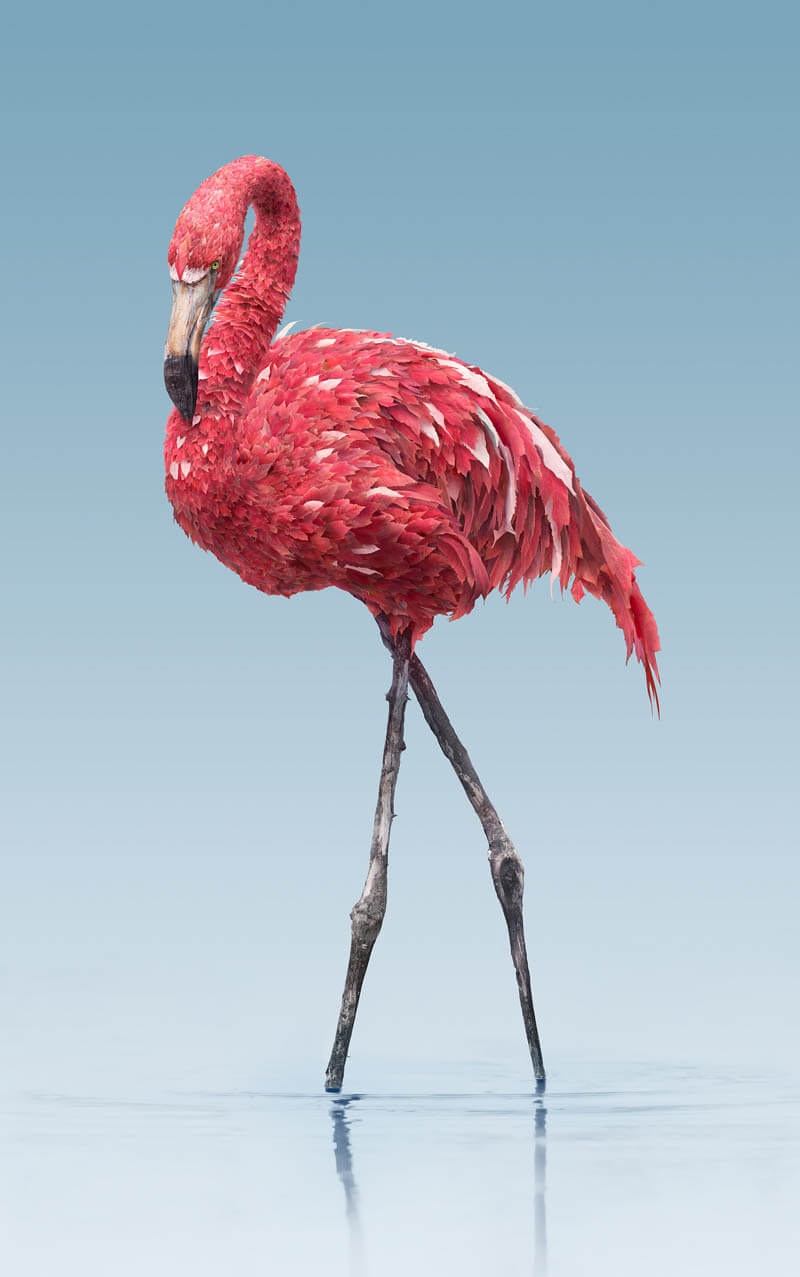 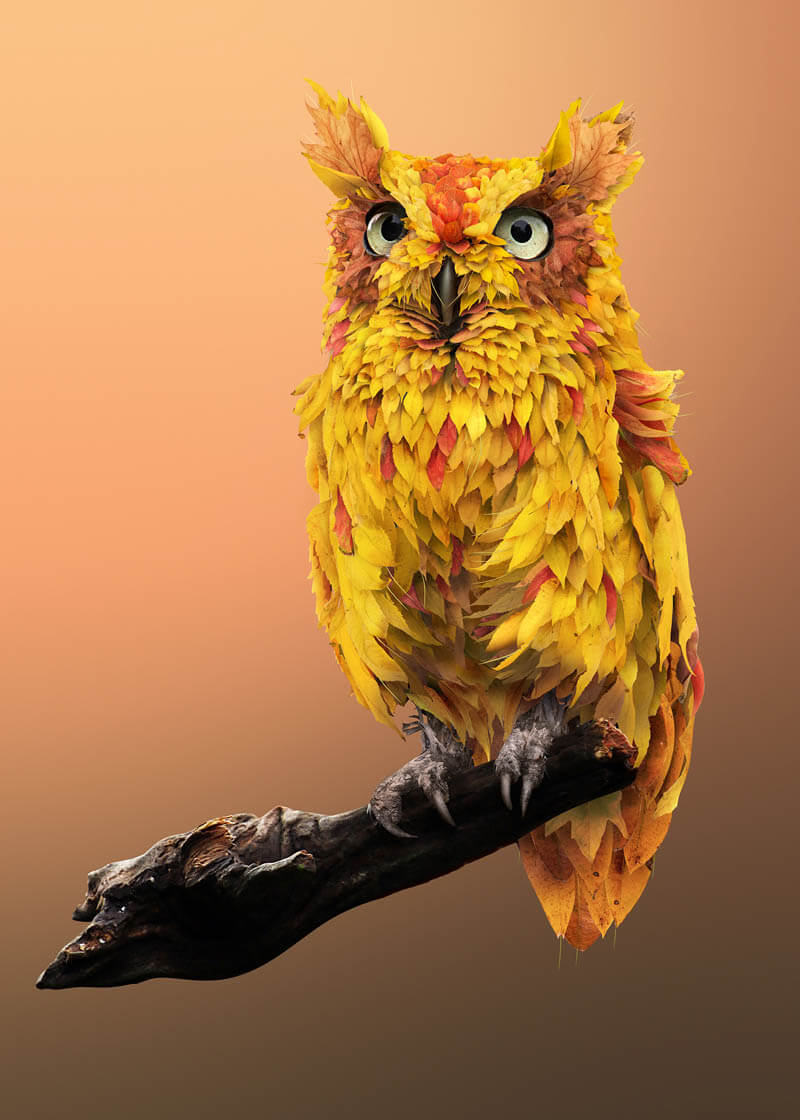