Follow the footsteps of other viral culinary cross-breeds like sushi burrito, sushi Berger, sushi donut is a new creation and didn’t get popular yet. According to the description, to make a donut like this, you need first to grease donut mould with coconut oil and add cooled sushi rice, then decorate the donut with black sesame, ginger, wasabi, cashew mayo and avocado. Of course, we only list a few options here, you can add more sushi items as you want. One bad thing is you have nowhere to buy the donut yet, it only existed in someone’s private kitchen. But I am pretty sure, we will see them sooner or later when those images got popular. 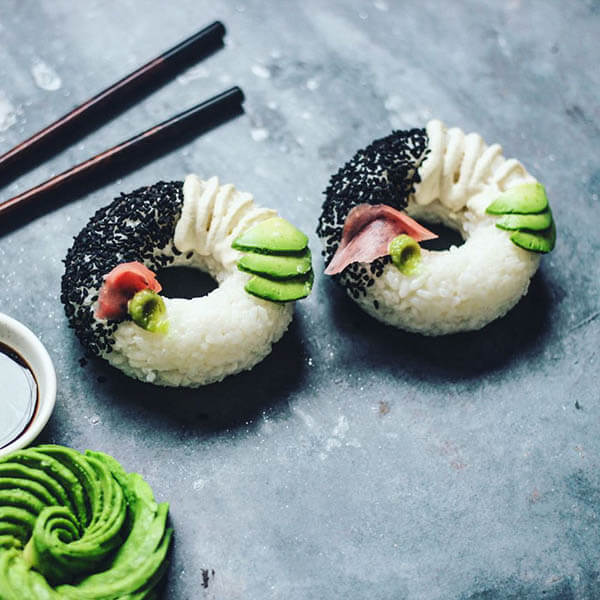 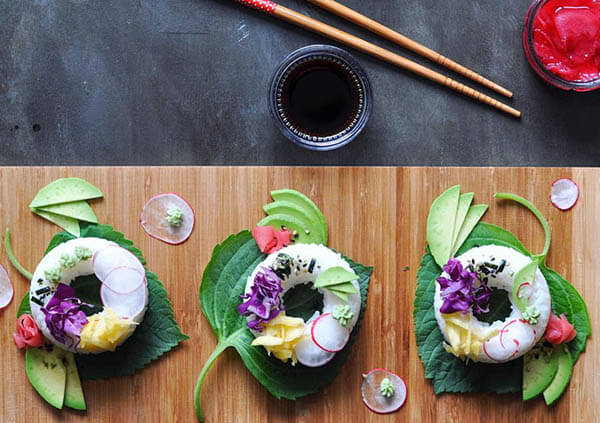 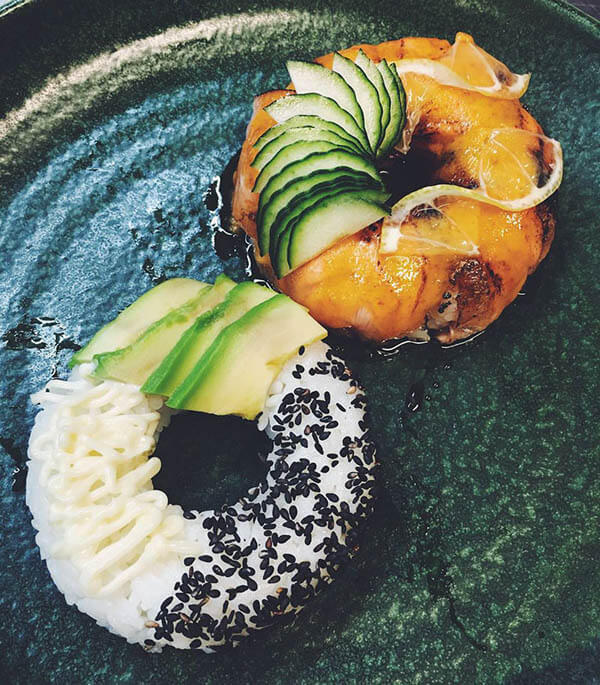 The Terrarium Lamp: a Unique Viewing Perspective of Plants