You might already heard of PAMPSHADE for its well known lamps made out of real bread (previous). But this one, instead of turning the bread into decorative lamps as previous, PAMPSHADE turns them into one-of-a-kind clock.

But Why naan? You need to have a better understanding of Japanese culture to get that. According to the designer, “In Japan, one way to ask “what time is it?” is “今何時ですか？”(Ima nanji desu ka?), and in the context of being at perhaps an Indian restaurant or in the presence of naan, someone lacking shame in their sense of humor may make the wordplay quip of “今ナン時ですか？”(Ima naan ji desu ka?).” The the time somehow related with naan… @_@ 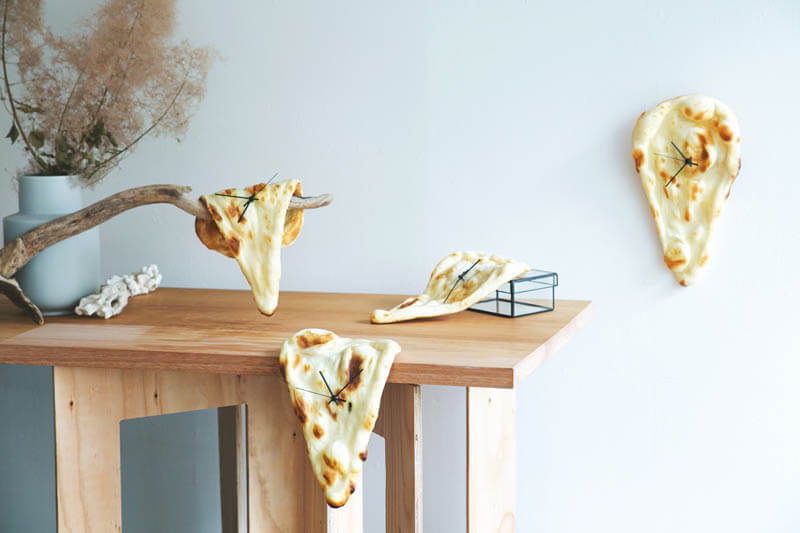 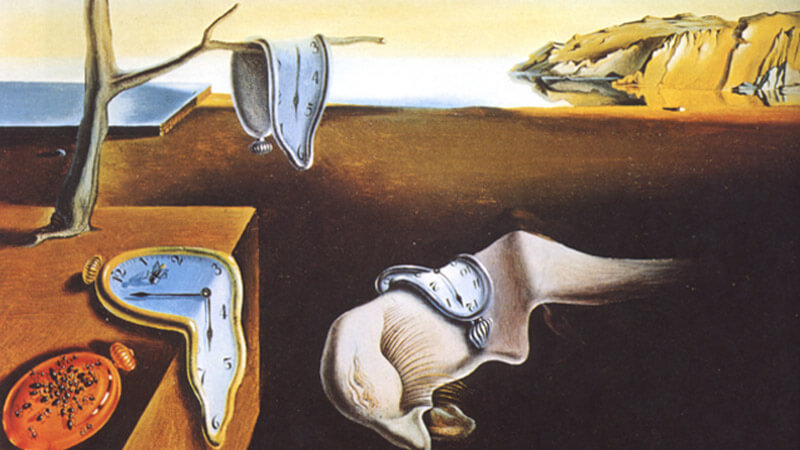 The NAAAAN Time clock, made from real naan bread, will be released from PAMPSHADE’s online store starting April 4th. Thankfully it is not April 1st. Otherwise, I will think that is a joker. This eye-catching timepiece costs around 80 USD, which isn’t that expensive. However, I am not quite sure how many people will want to hang a naan on their wall. Even though this naan can tell them time. 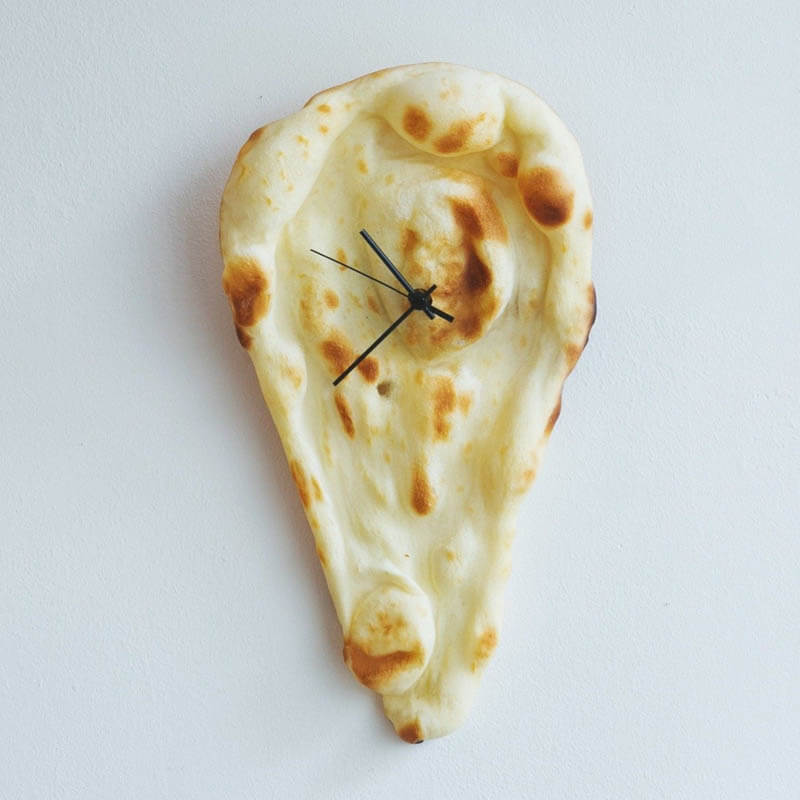 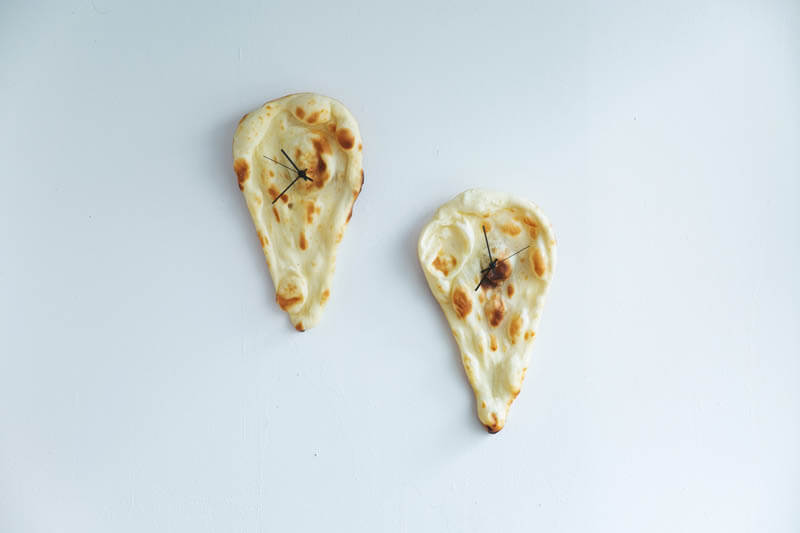 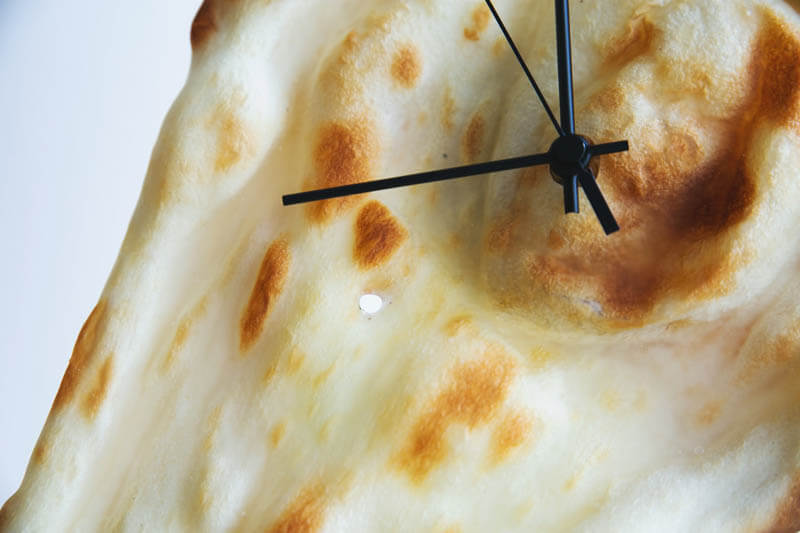 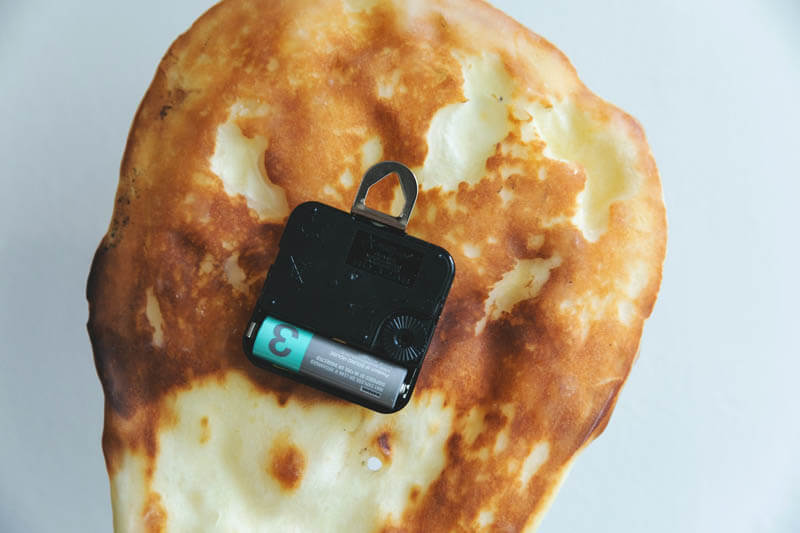 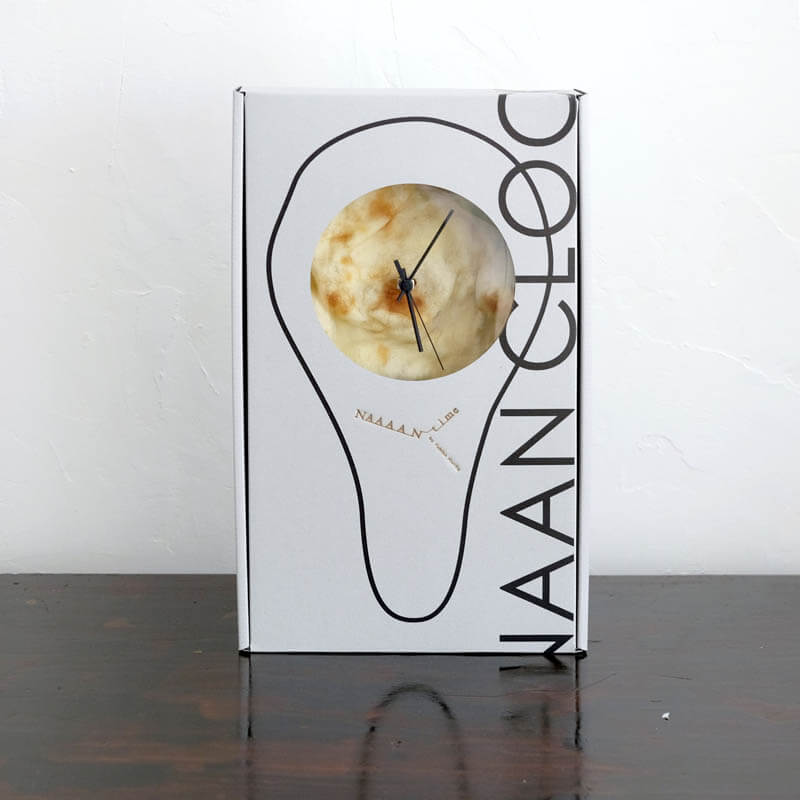 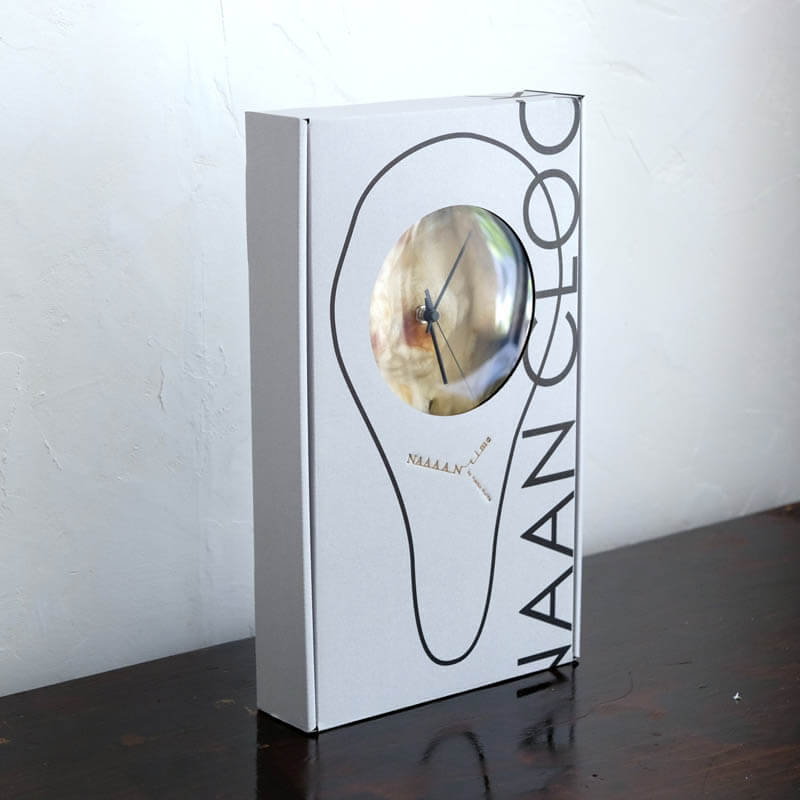 GOAT Mug: the Most Stylish Mug to Enjoy Your Cup of Joe