Ever since computer games became a thing, people were convinced that board games were done for. Even the most generous predictions gave board games barely a decade or so before they were forever erased from existence.

However, what actually happened couldn’t be more different. Not only are board games still around, but they are more popular than ever. Join us as we go over some of the most popular board games you need to try! 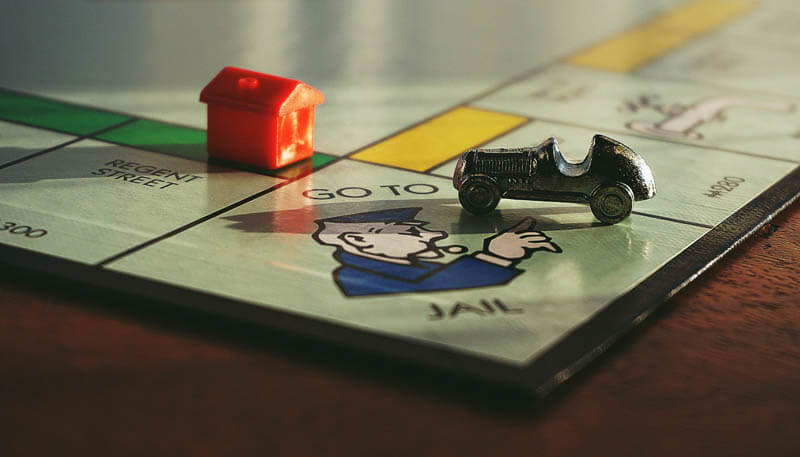 Catan isn’t your standard board game. This title requires handling a steep learning curve and having at least two friends to play with. In Catan, you’re trying to collect resources, amass armies and build settlements to defeat your enemies. All of this is done using hexagonal pieces that represent various types of terrain and features.

Developing strategies, planning your opponent’s movements, and anticipating their attack is all part of the game. Catan has become a world sensation, which prompted the creators to make a whole array of expansion packs. In short, you won’t get bored with this one anytime soon. 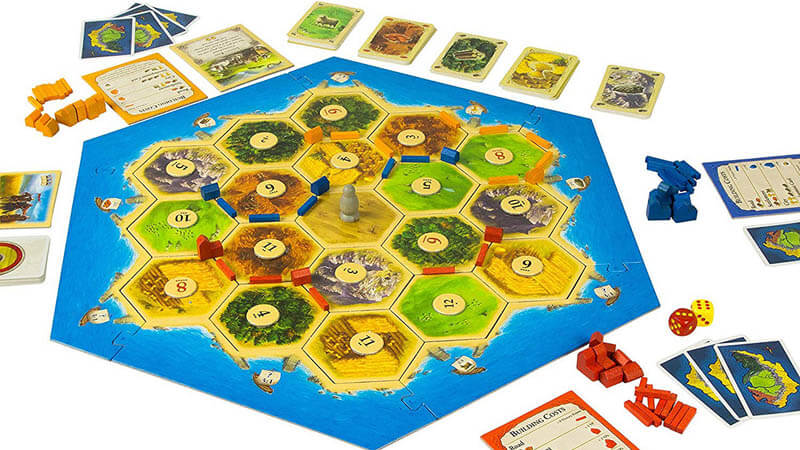 If there’s one board game that has retained its glory, it’s Scrabble. For many of the older generations, Scrabble isn’t just a game. It’s a pop culture icon.

This game was invented over half a century ago and has since become the favorite pastime for millions around the world. So much so that there are tools such as unscramblex.com dedicated solely to helping you become a better player. Scrabble has a strong following, but there are still many people who haven’t tried this game.

If you’re among that group, do yourself a favor and play a game of scrabble. The chances are that you’ll love it! 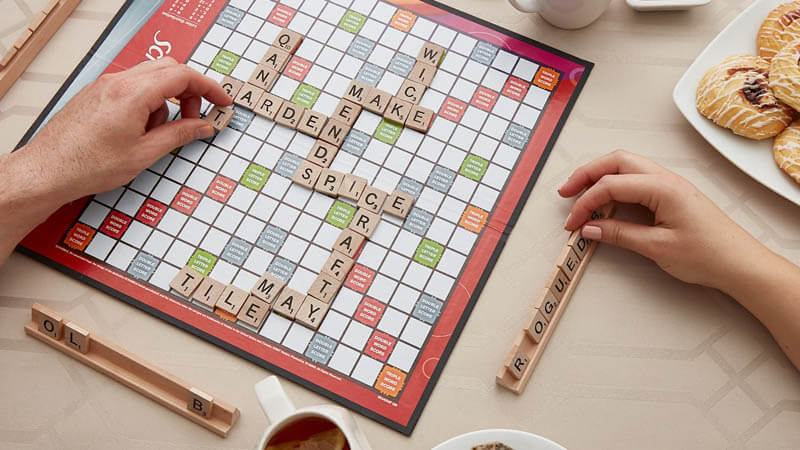 The Clue game has been around forever. It’s the ultimate mystery game most of us played as kids. It even had a movie made after it. However, it seems like the game had left the spotlight sometime since then, only to make a theatrical return now. The Clue game puts smack straight in the middle of a classic murder mystery.

There are six suspects and one murderer. Players are then presented with a cutout of the mansion where the murder happened. There are several rooms with scattered clues that can help players find out who the murderer is. Despite its age, the Clue game is still extremely fun to play, even for adults. 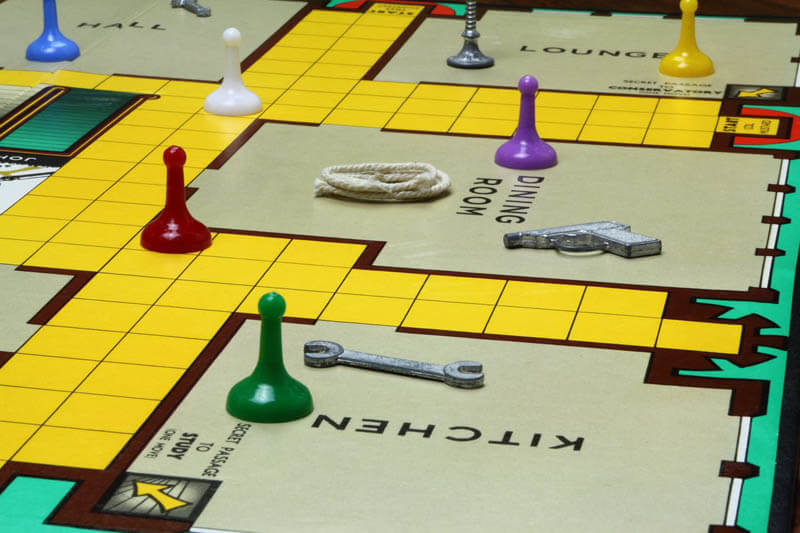 If you’re looking for a spicy board game, look no further! Cards Against Humanity is there to make you laugh, make you cringe, and make you wonder what in the world possessed you to order this game in the first place. Cards Against Humanity puts players in hilarious, sometimes awkward situations where one player draws a random card that sets a scene, leaving enough of the sentence blank.

Then, other players chose the answers to fill in those blanks. Results can be funny, offensive, and downright vulgar, which is why this game has become an instant hit all over the world. If you’re going to play Cards Against Humanity, make sure that you’re playing with friends. Otherwise, you could be in for an awkward experience. 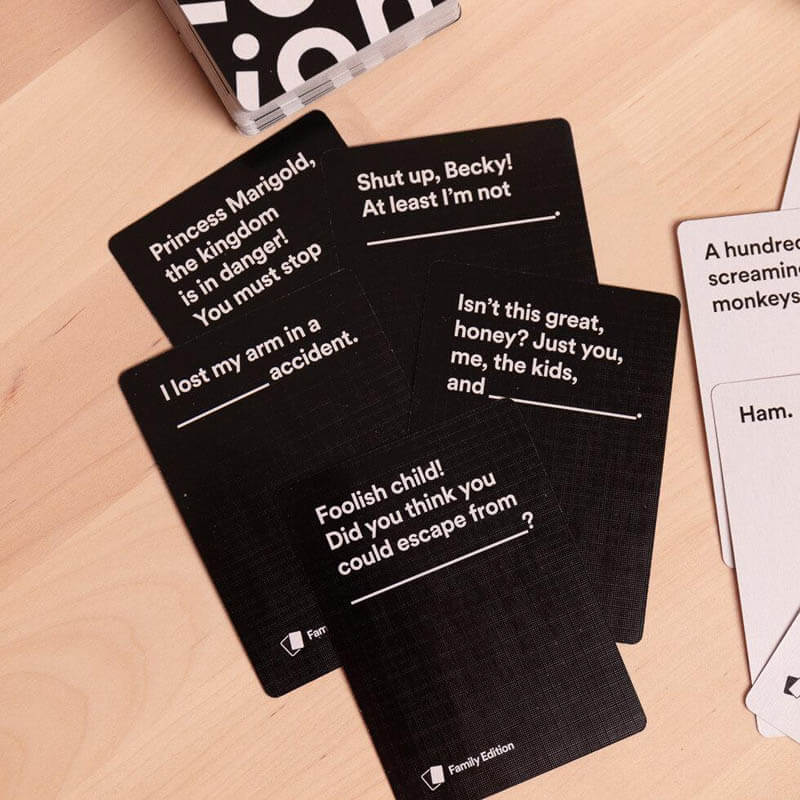 While we’re on the topic of classic board games that are coming back, we have to recognize Risk. Risk has been the ultimate strategy game before Real-Time Strategy games were a thing. You start with a limited army.

Your opponents do too. The goal of the game is to conquer territories and make your enemies tremble at your legions’ might. Different Risk games are set in different periods. That being said, most of them follow the same game mechanics. One thing to note, though — a game of Risk takes time. It’s best played with friends when everyone has a few hours to spare. 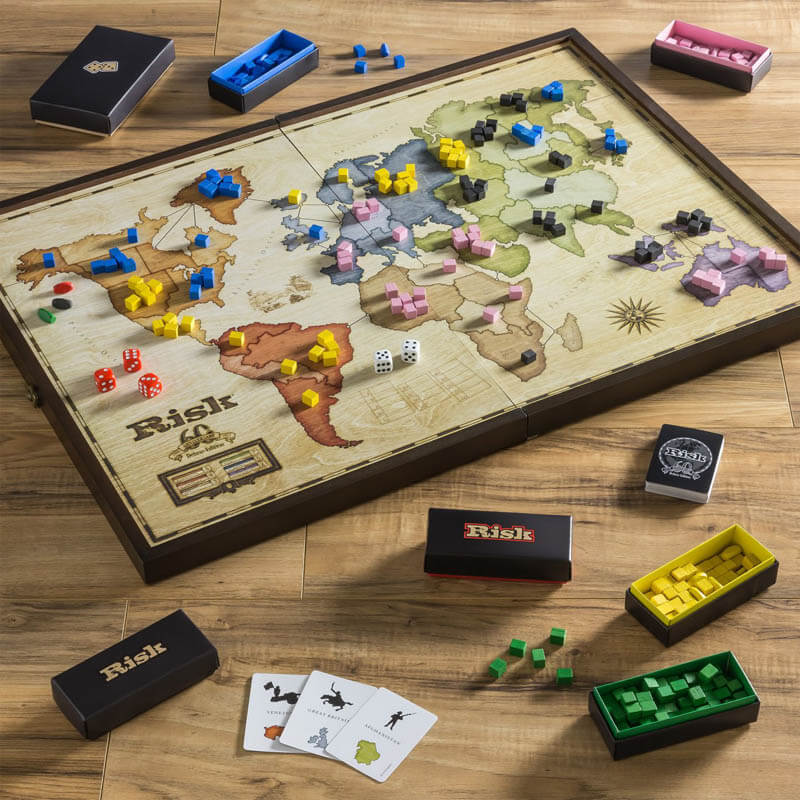 You could say that the timing of this game is perfect. However, the Pandemic board game isn’t nearly as grim as the real thing. This puts players at the center of an emergency. Each player is given special abilities they can use to defeat the virus.

Ultimately everyone will have to work together to make this happen. What makes Pandemic a great game to play with your friends and loved ones is the fact that it’s co-op. You get to have all the fun without the competitive part. 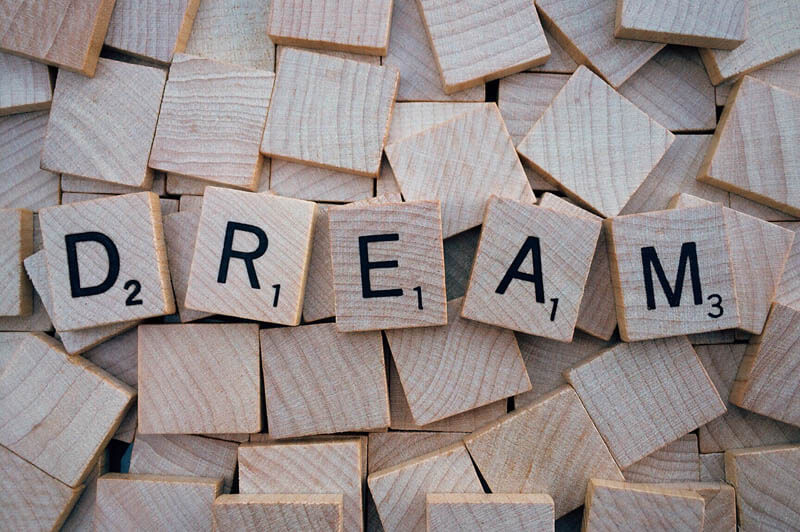 Give Board Games a Shot

Board games might feel outdated, but they’re not. There’s something unique about a board game experience that can’t be found in any online game. Hanging out with friends face to face is priceless. Best of all, the selection is incredible. The ones we’ve mentioned are just the tip of the iceberg.