Unlike the cave-looking Stockholm’s Subway Art, the Moscow and St. Petersburg Metro system makes you think you are in some palace or museum instead of metro station. Those amazing shots are captured by Canadian architect turned photographer David Burdeny, who is the only photographer in the world to have been granted permission to shoot at these locations after they had been emptied of passengers. It took Burdeny over a year to gain permission to pursue this project, and he was forced to rent the stations by the hour and shoot only after midnight. But the result is impressive, which is not only a stunning display of architecture, and was one of the USSR’s most extensive architectural projects. The whole idea of those radiant style was from Stalin’s direction, who wants to create structures that forced citizens to look up to fully admire them, similar to how one is forced to look up to regard the sun—an action of worship that Stalin thought then extended onto himself. Not matter whether you like the idea behinds those structures and decoration, you might still admit, these station are quite remarkable. 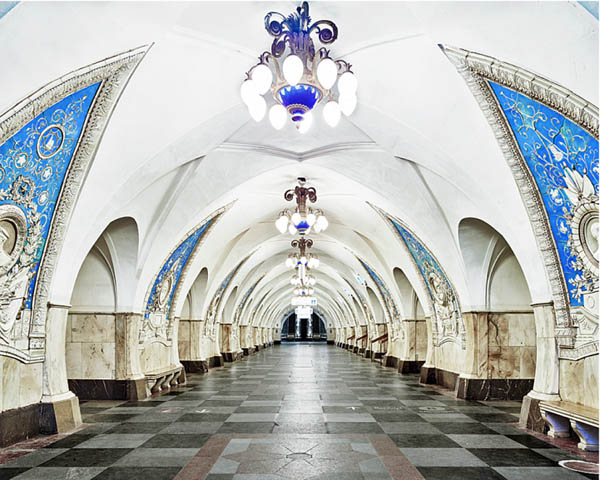 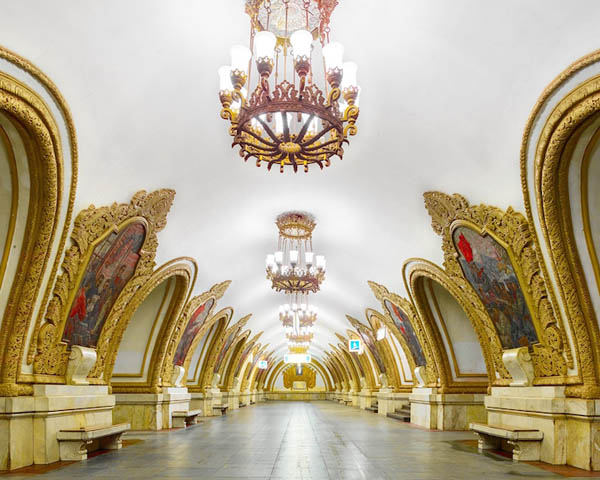 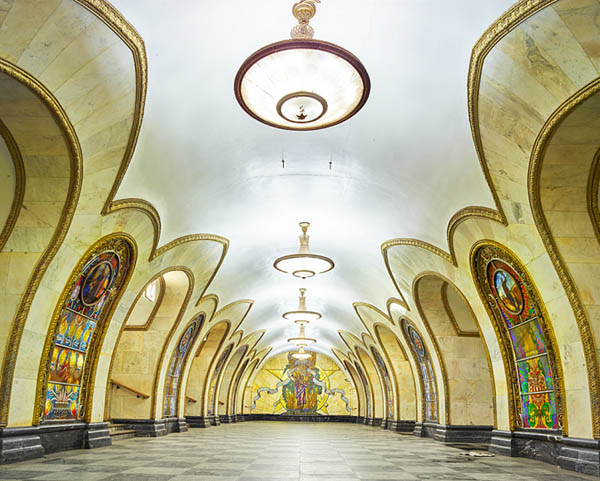 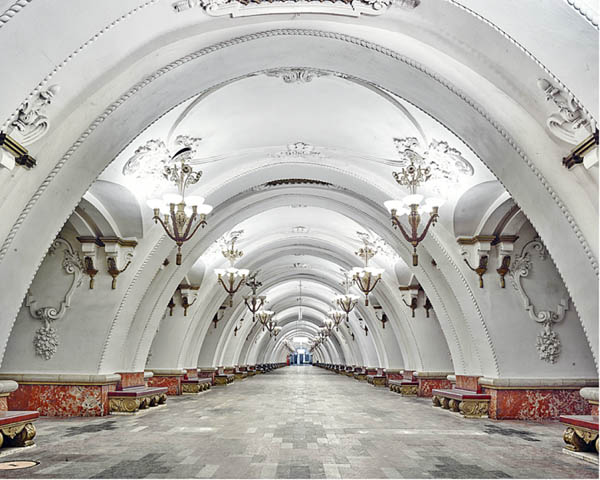 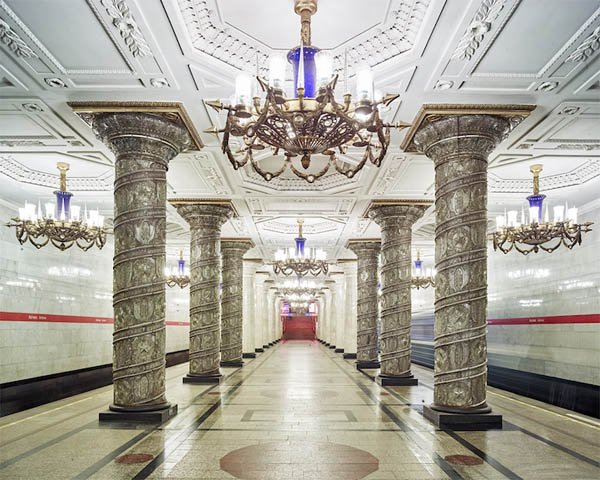 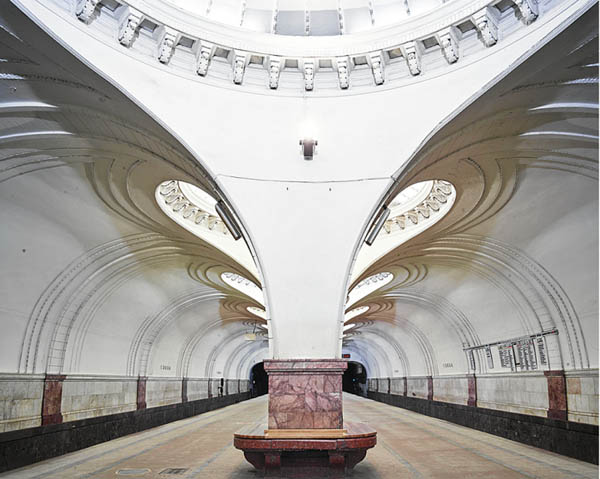 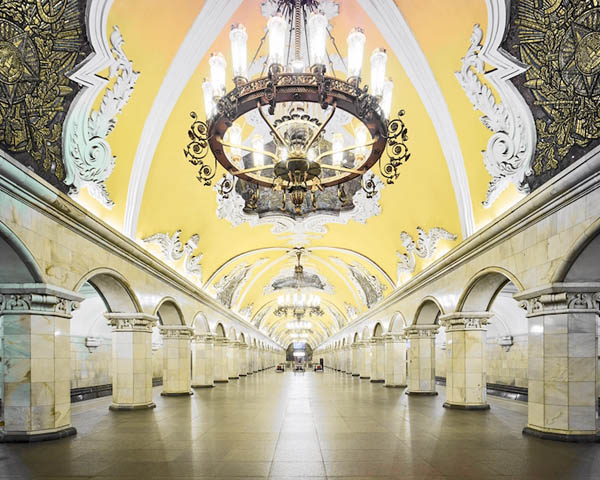 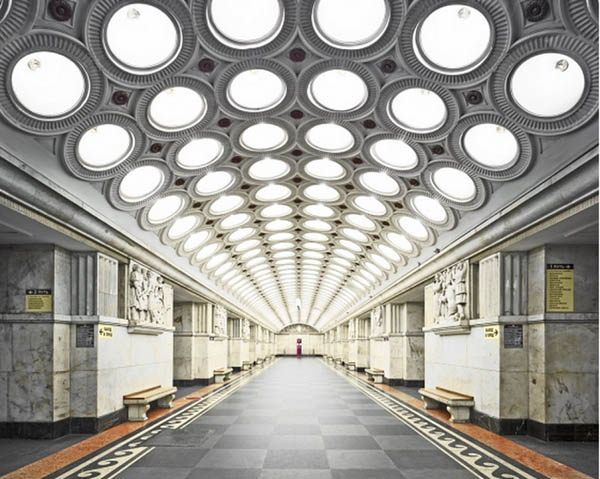 Hot Tub on The Go! Portable by Floris Schoonderbeek