I love macro pictures and have been keeping collecting those kind of images. However,when I saw below photos by Miroslaw Swietek, I was totally shocked. I never thought those insects can be that beautiful and glittering, like creatures from another planet as dew gathers on their sleeping bodies.

These remarkable photographs were taken by physiotherapist Miroslaw Swietek at around 3am to capture the insects while they are less active in a forest near his home. Using a torch, the 37-year-old amateur photographer hunts out the motionless bugs in the darkness before setting up his camera and flash just millimeters from them.

I really love the way the water droplets increase magnification. Marvelous pictures. You can see more of his works on this website, and you also can know the equipment Miroslaw used to take the photos. 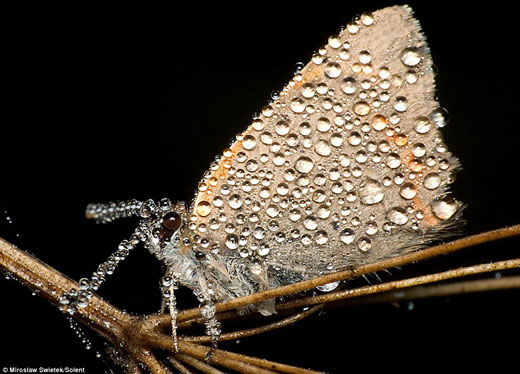 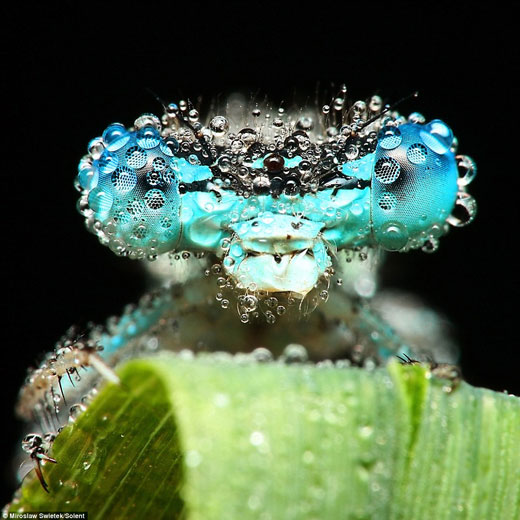 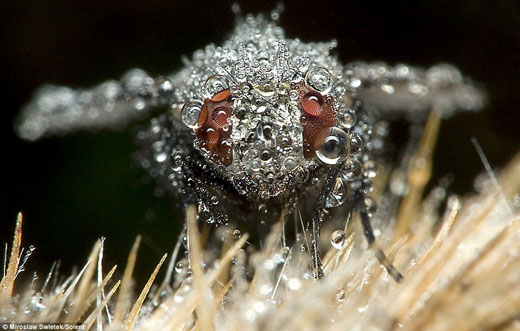 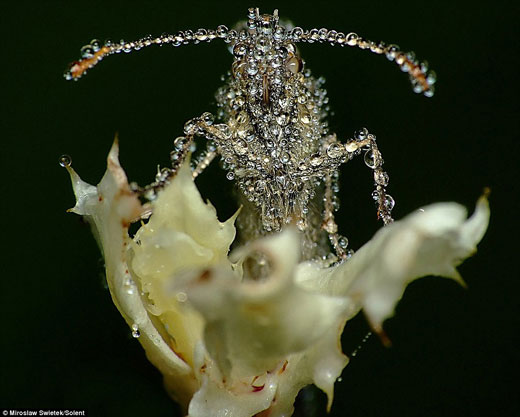 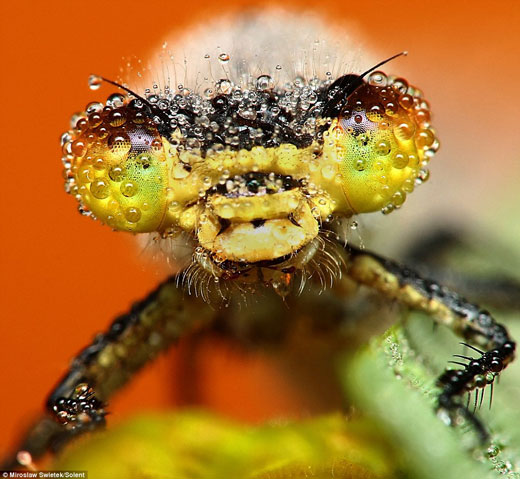 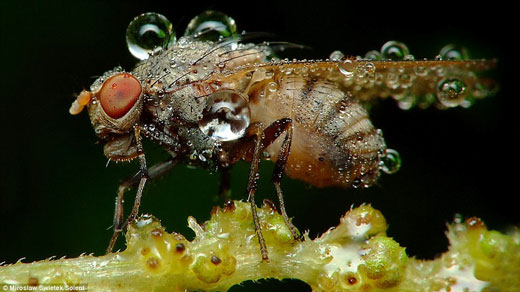 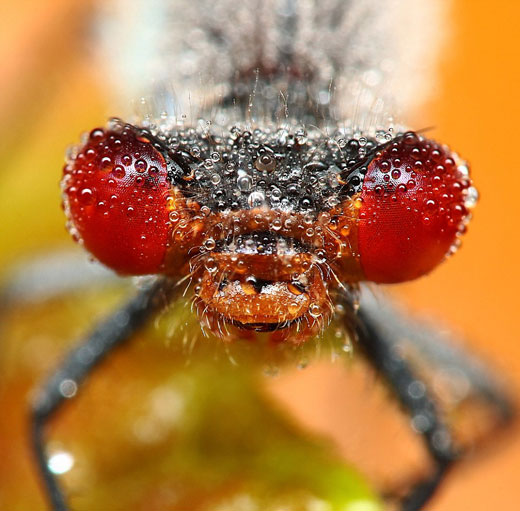 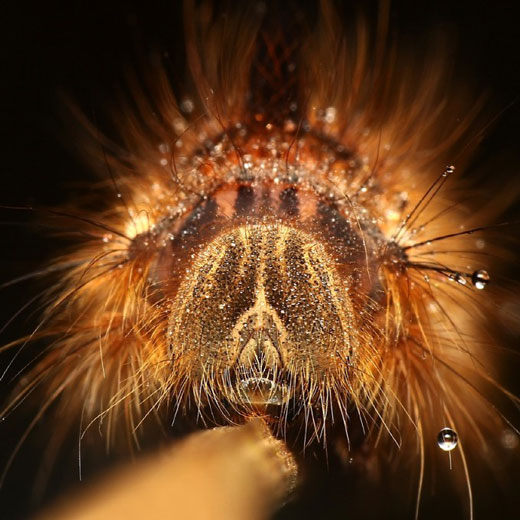 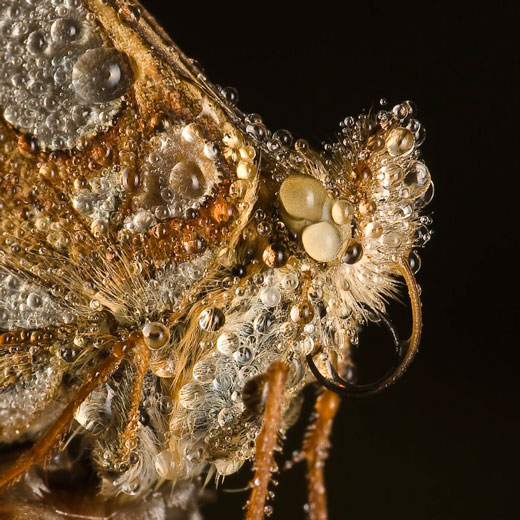 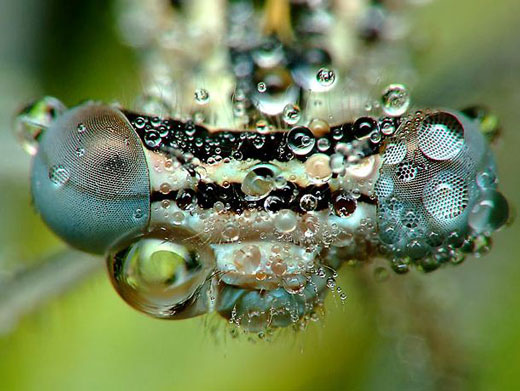