Flags and similar symbology are as prevalent now in our daily lives as ever. It is a  way to clearly depict the core of a collection of people and their efforts. Whether the flag is for a nation, a club, or even a corporation, it says much about those it represents. As interpretation tends to be mostly up to the observer, it can lead to the only opinion ever formed about what the flag is symbolic of.

What emotional experience is behind the act of waving a flag? As the main direct action is done via a flag, this should give insight into how it is connecting the individual to the whole. Most purely this is an act of pride, of being proud of what is being represented and being personally associated with it. This means the most important function a flag serves is to accurately display the aspects those organized beneath it most resonate with as a group. 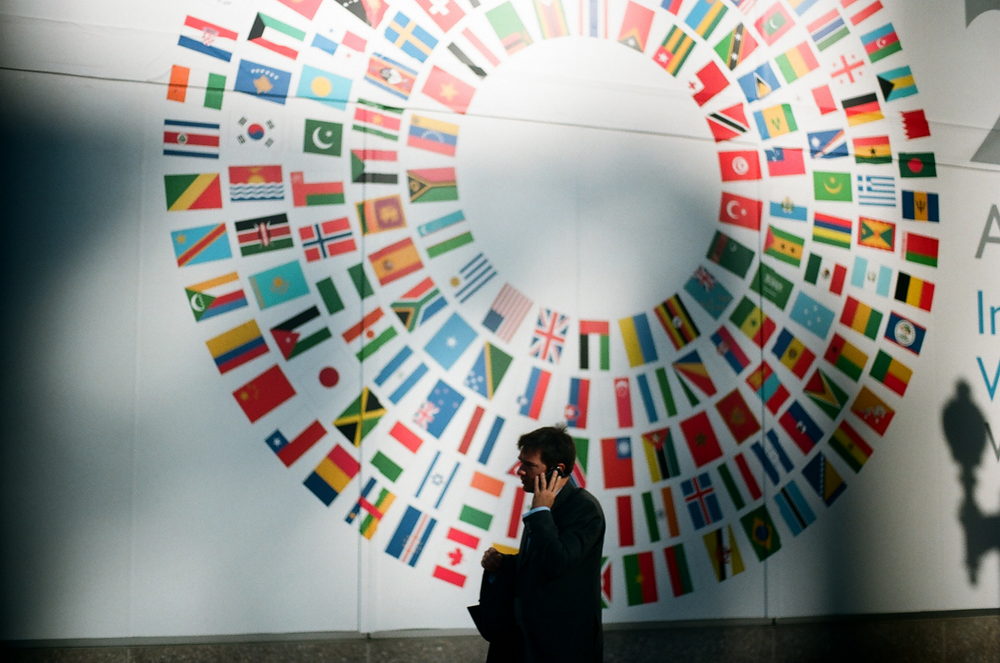 Most communities tend to have a good spread of variety amongst their populace. Humanity is a diverse entity with many paths to choose from in its journey of expressing itself out into the world. Yet at our core, we share much overlap and tend to have a handful of core characteristics defining us. So as we look to represent larger concepts and social groupings, it’s best to define our symbology leaning towards simple effectiveness – less is often more. Despite almost always having layers of complexity under the surface and being taught to work to not do so, a book is most often judged first by its outward appearance. Similar to us eating our meal initially with our eyes, the noninvolved will judge an organization by how it chooses to present itself. 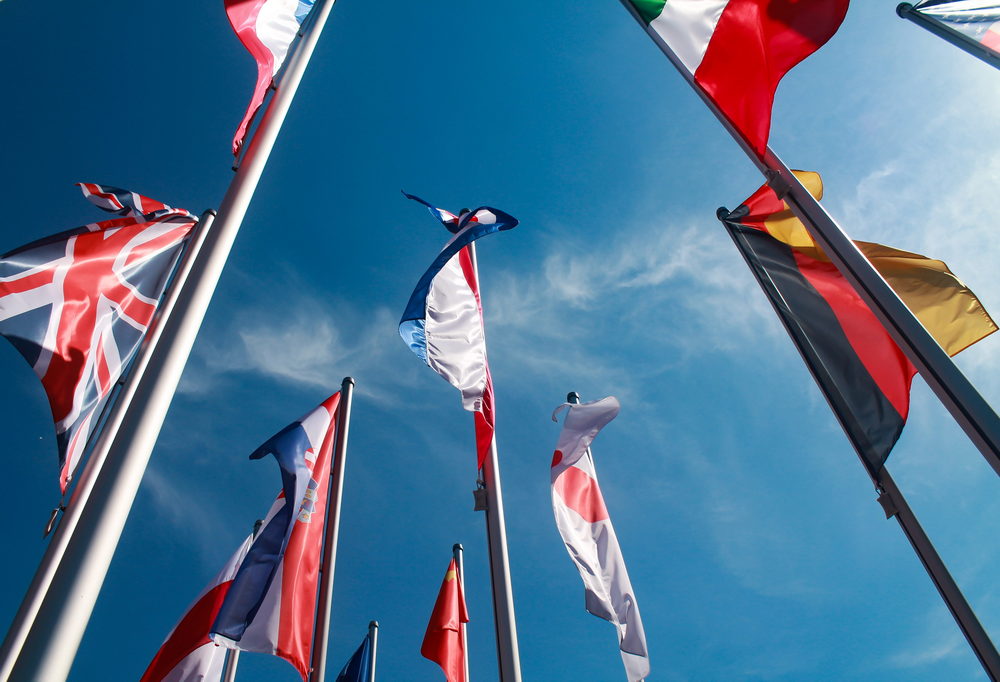 When commissioning a new flag, one has many things to consider. The more consensus that can be reached within the collective being represented, the more universally relatable the symbology can become. Once a decision is reached it is time to decide what form of use the flag is likely to see. There are almost endless applications, and as informed while consulting with Ultimate flags, a variety of forms can be considered when choosing a flag. There are countless possibilities as a good flag truly becomes a symbol of that which creates it. It can easily become something to both stands for and stand behind, a part of who we are.

The Eye of the Beholder

So beyond being something specific and defined, a flag, like other art, can be considered to become something more as it’s open to interpretation and personal relationships. Other than a distinct physical form, it becomes formless in the sense that it can mean something different to everyone that both identifies with as well as just experiences it through passive observation. Just as the moon may represent different aspects of the human experience depending on the specific culture. 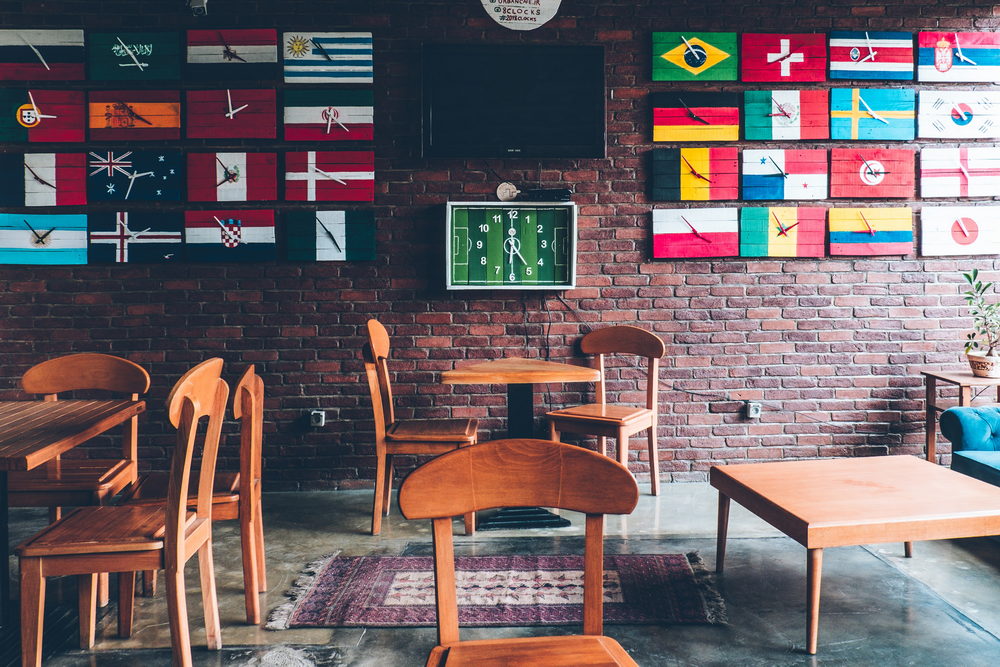 Whether a flag is to represent a new conceptualization or a new conceptualizing, it’s worth taking time to be assured it lines up with core fundamentals. Considering it often acts as the face of that which hoists it, we can be served by an accounting of what that face is saying about us. Both how we connect to it individually and how it represents us collectively are important factors to consider.

How to fund your travels with forex trading

6 Of The Many Health Benefits Of Superfood Supplements