Fans of The Hobbit and The Lord of the Rings are likely familiar with Hobbiton — the “hobbit village” set designed for the movie series. It is nestled on a 2,500 acre farm in the heart of Matamata, a small town in New Zealand. Now, people will be able to experience The Shire in an entirely new way, as the Hobbiton opens one of its charming, custom-made houses to the public through Airbnb.

To celebrate the 10th anniversary of The Hobbit, Russell Alexander is inviting guests to his family’s property to live like Bilbo Baggins and retreat to The Shire™ for an overnight stay at Hobbiton, as featured in the famed The Lord of the Rings and The Hobbit film trilogies.

Alexander will host three individual two-night stays for up to four guests at NZD $10 per night* as a homage to the 10th anniversary: An Unexpected Journey, courtesy of Airbnb. Not only that, but they will have access to all 44 Hobbit Holes, The Green Dragon Inn, and the spectacular nature views of the lake and green pastures.

The Millhouse features a cozy fireplace, a writing nook, and home décor curated by the film’s creative director Brian Massey. When it is time to eat, guests can enjoy “an evening banquet in The Green Dragon Inn with a feast featuring beef and ale stew, whole roast chickens, freshly baked breads and plenty of ale, plus Second Breakfast and Elevenses served daily.” Each stay also comes with a private behind-the-scenes tour of the Hobbiton Movie Set.

The Hobbiton Airbnb will be available for three two-night stays from March 2 to March 4, March 9 to March 11, and March 16 to March 18, 2023. And as you can imagine, the reservation are all gone. Most of us probably won’t get chance to live in it, but as least we can see it with below detailed pictures. 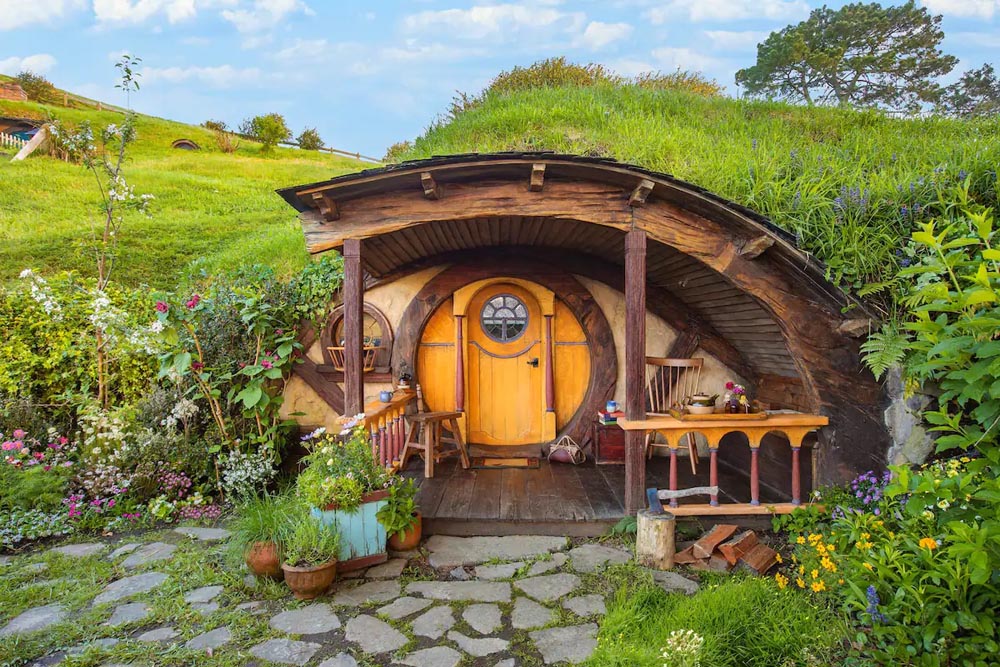 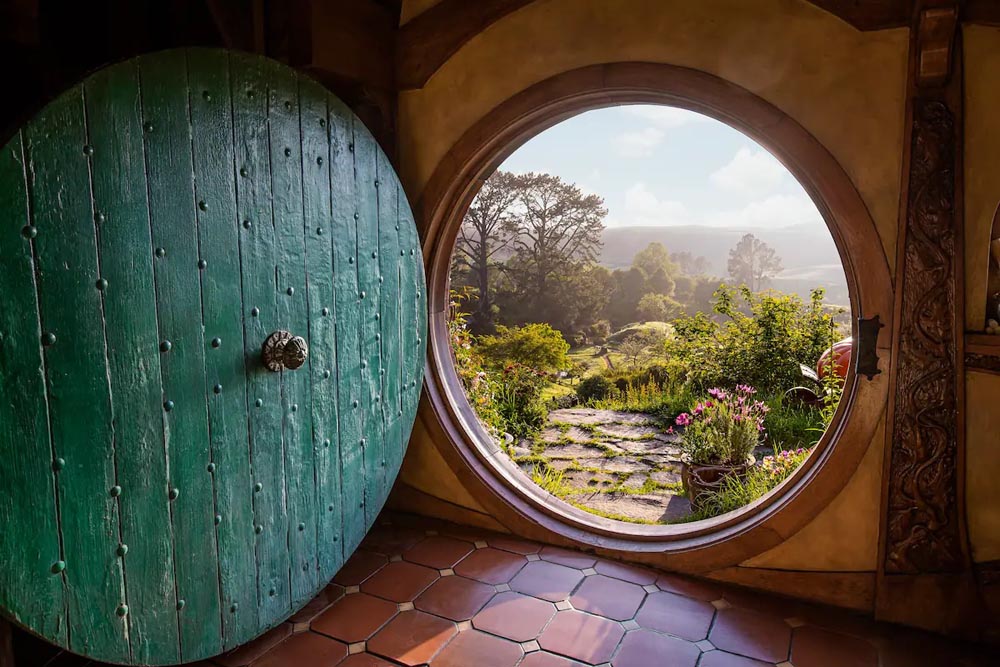 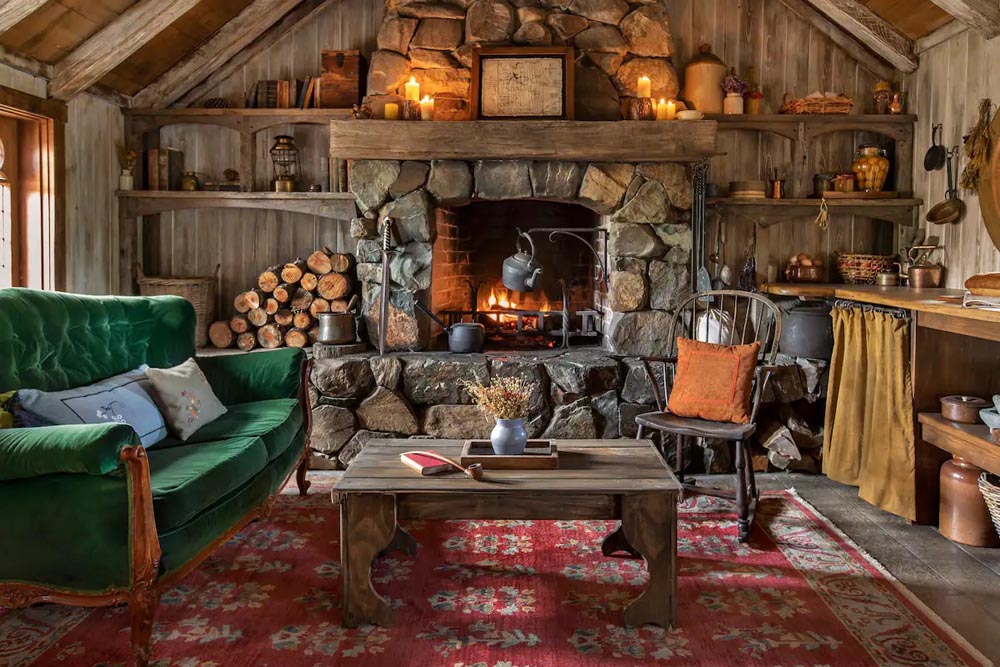 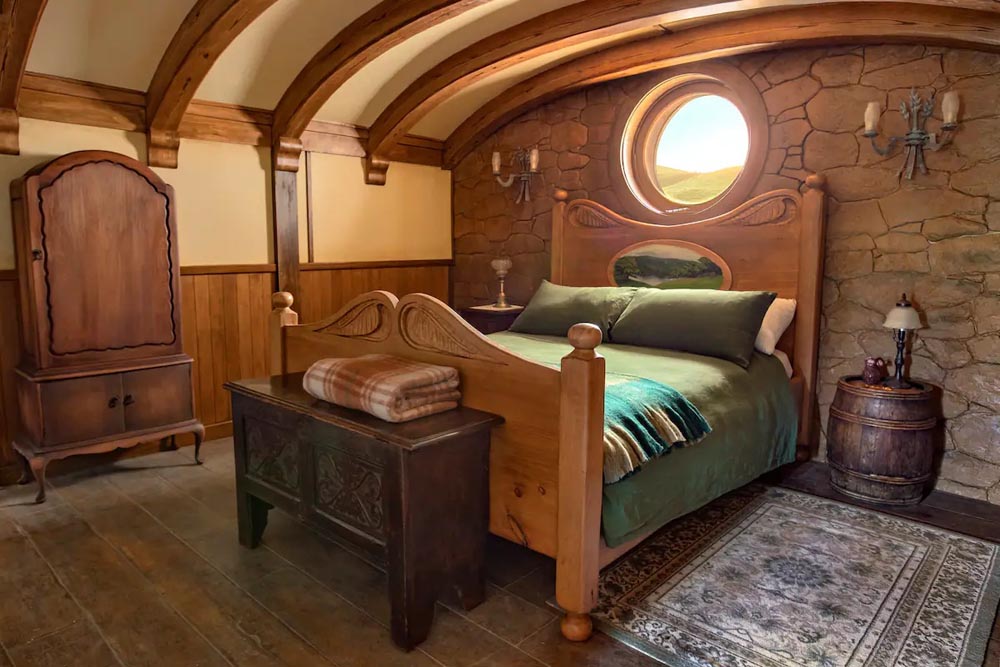 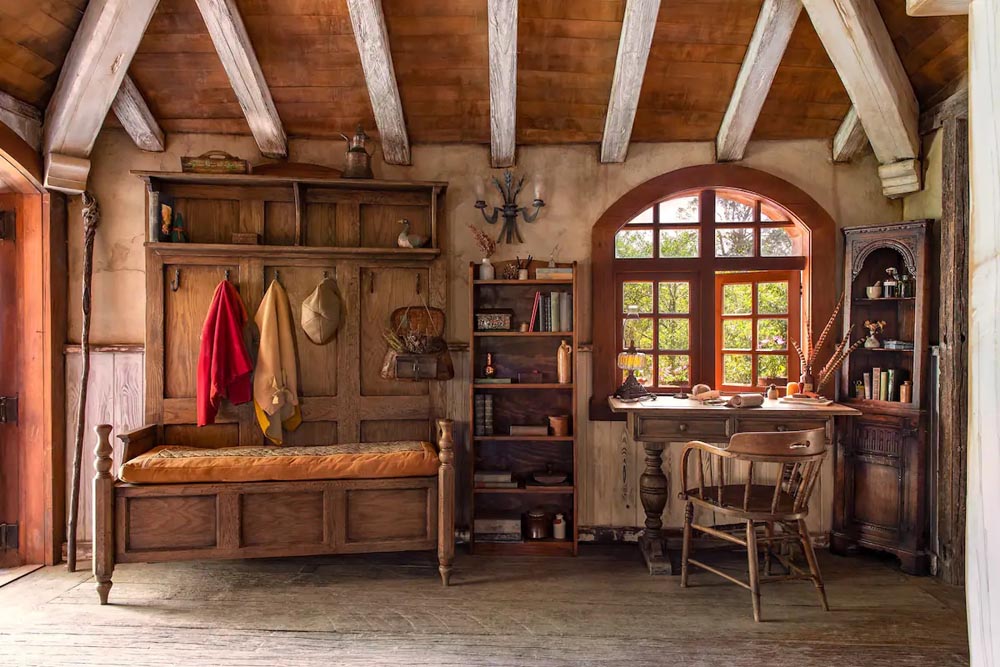 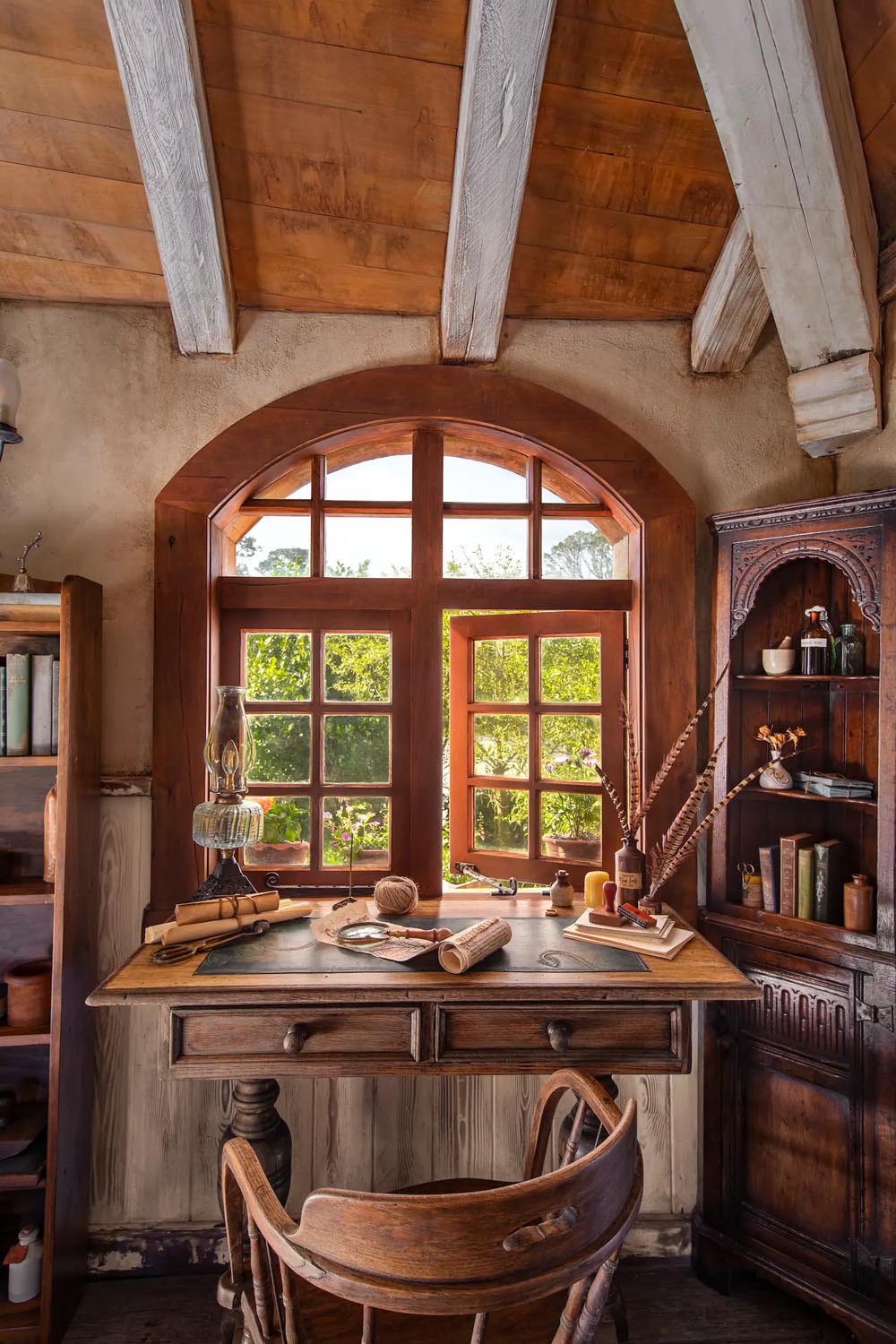 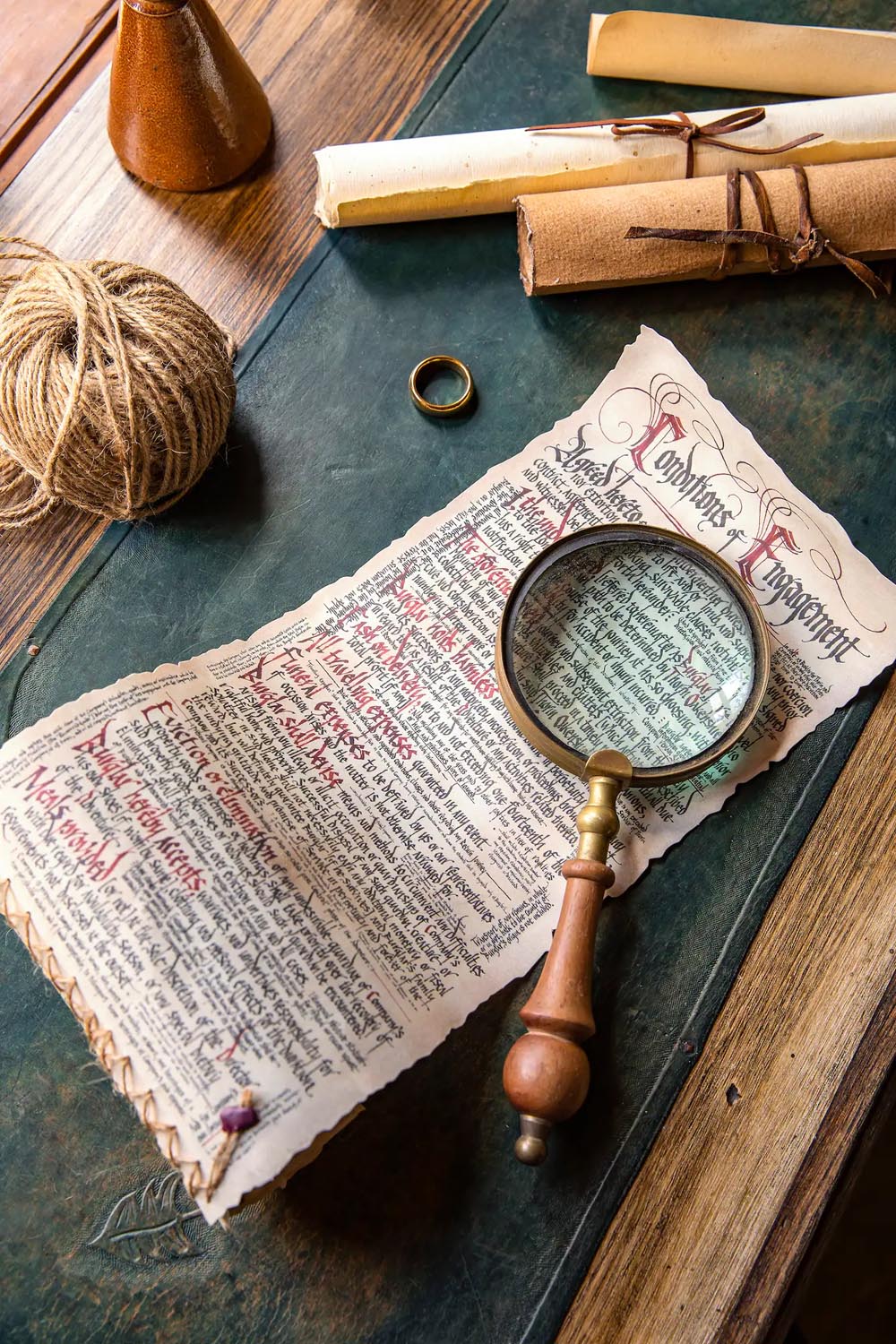 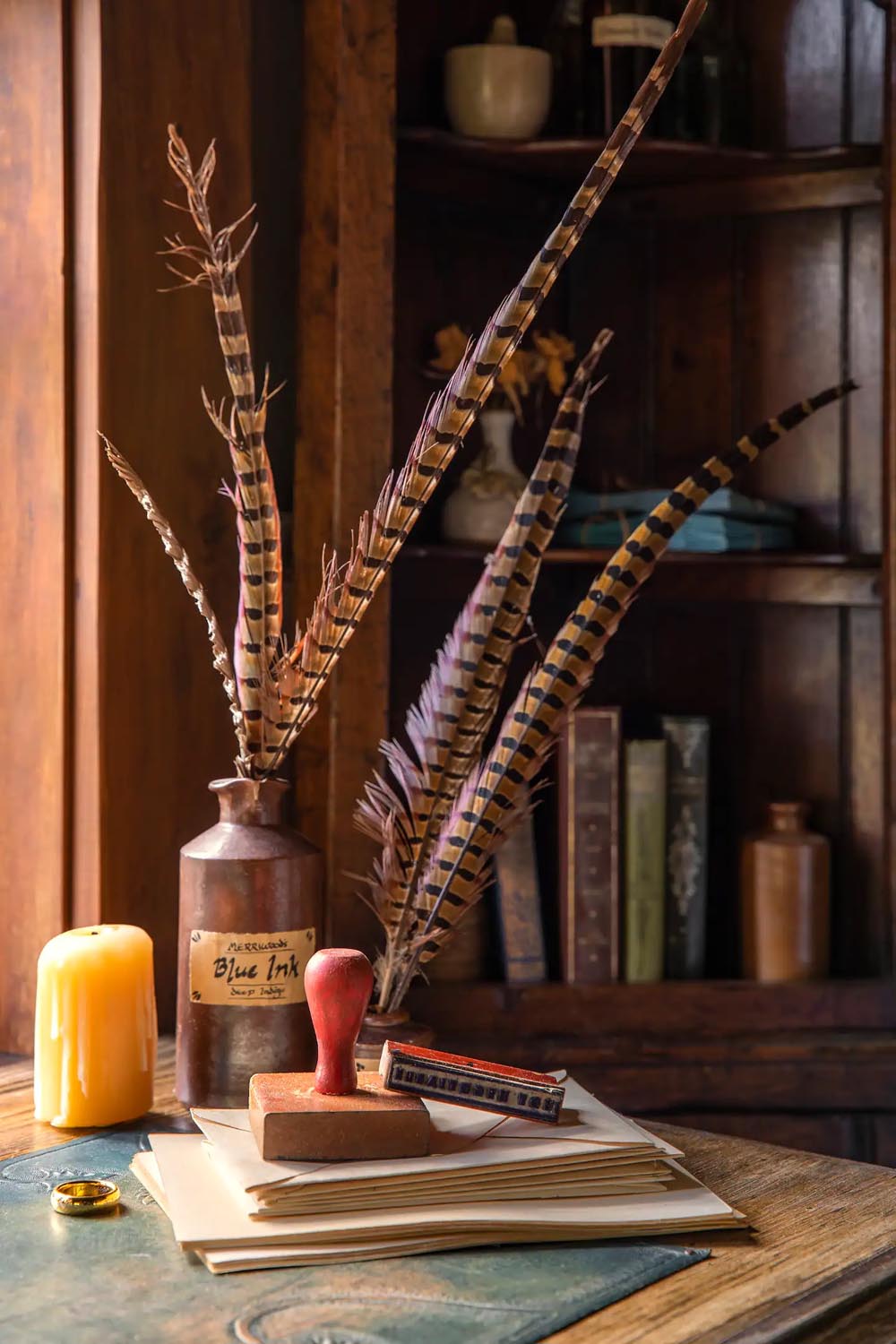 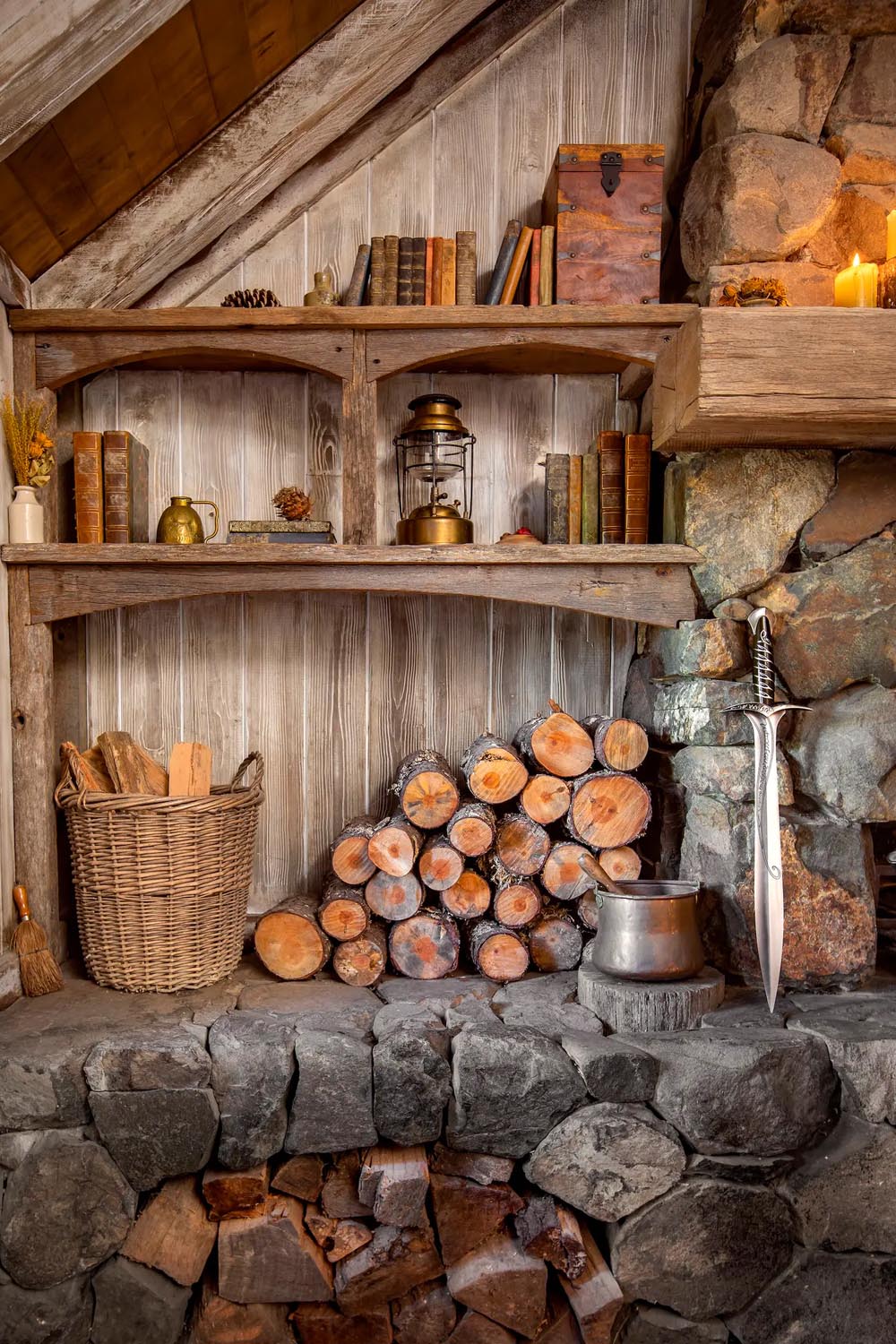 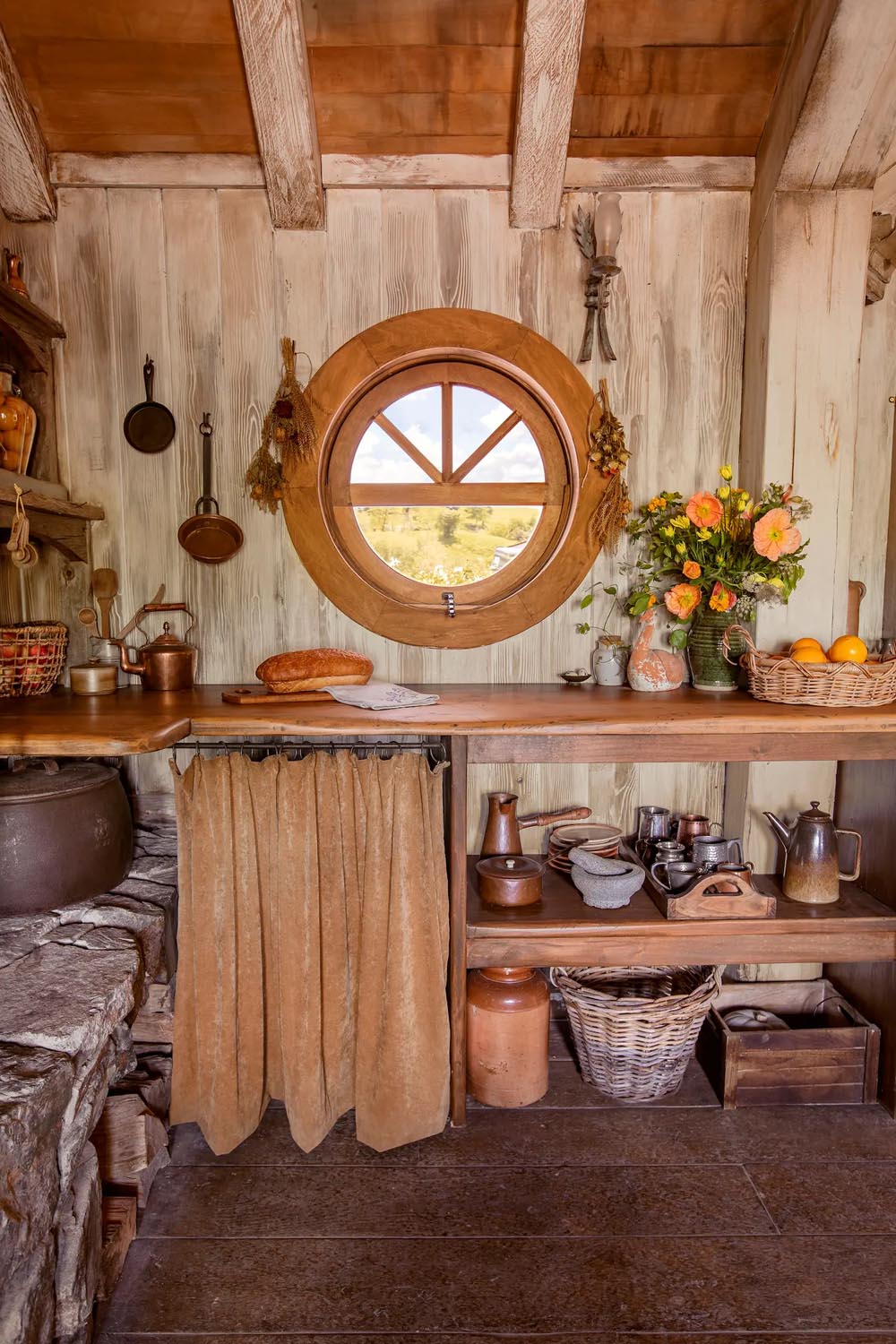 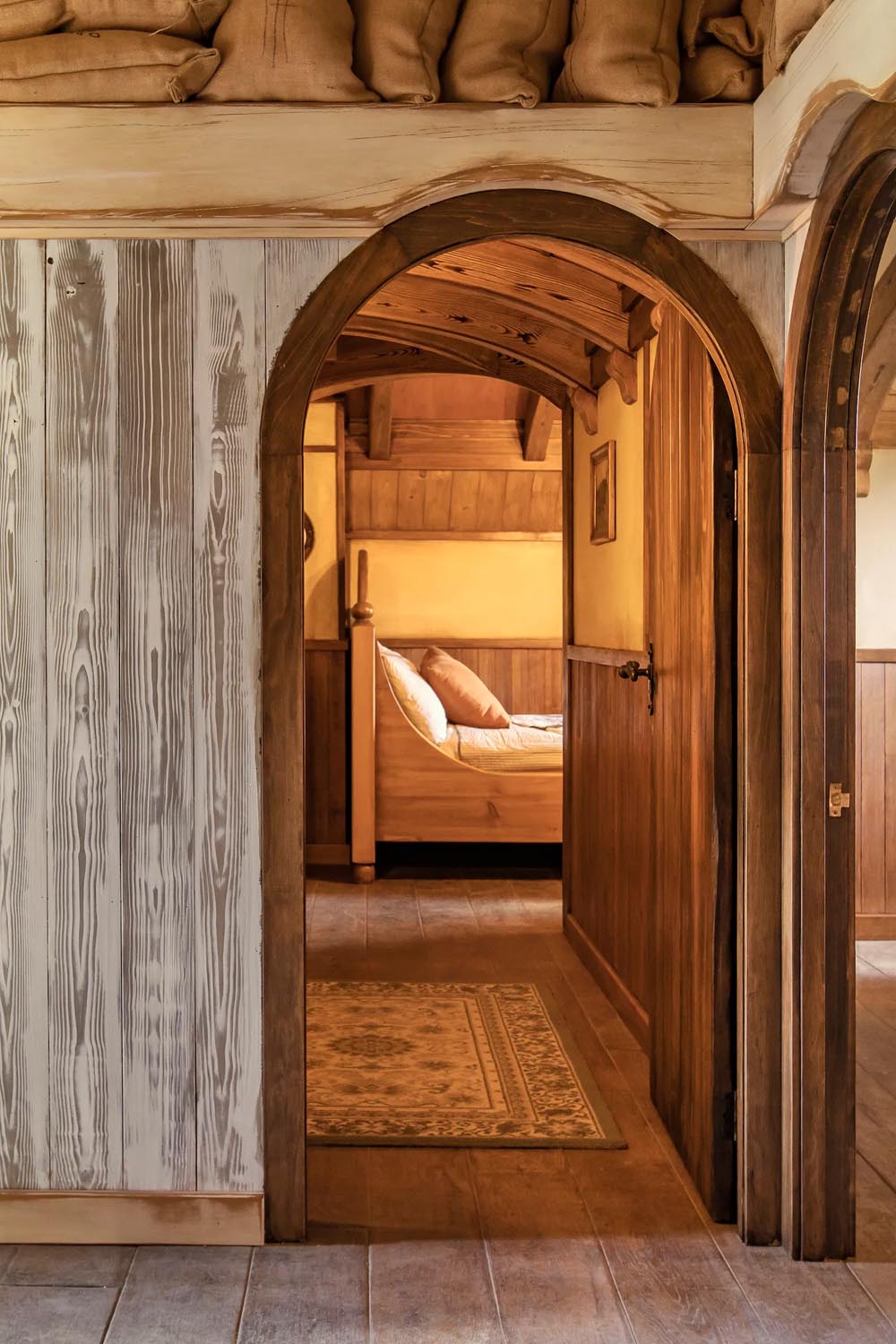 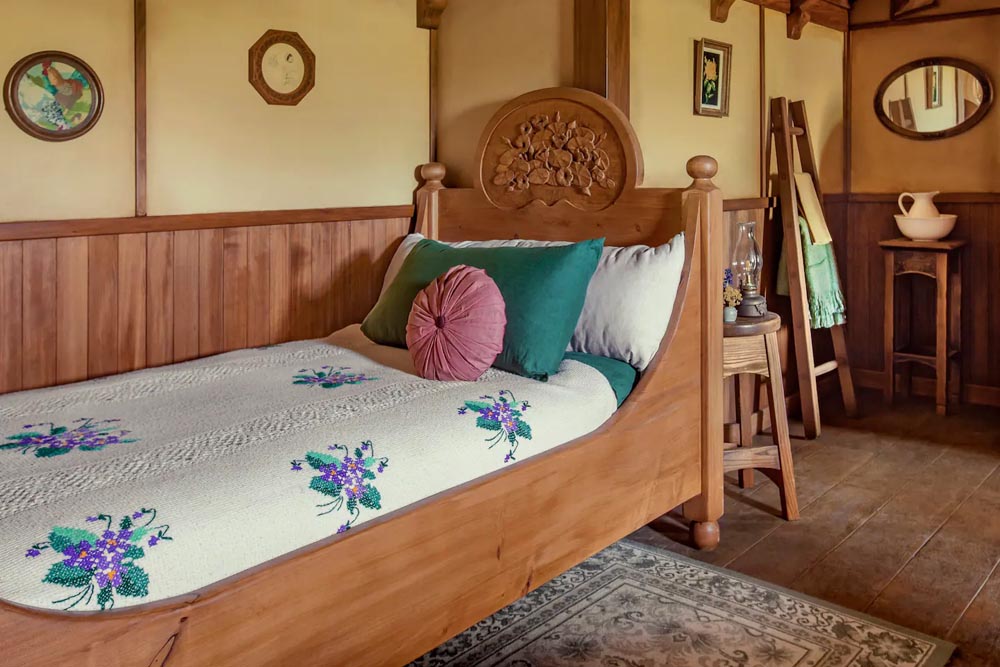 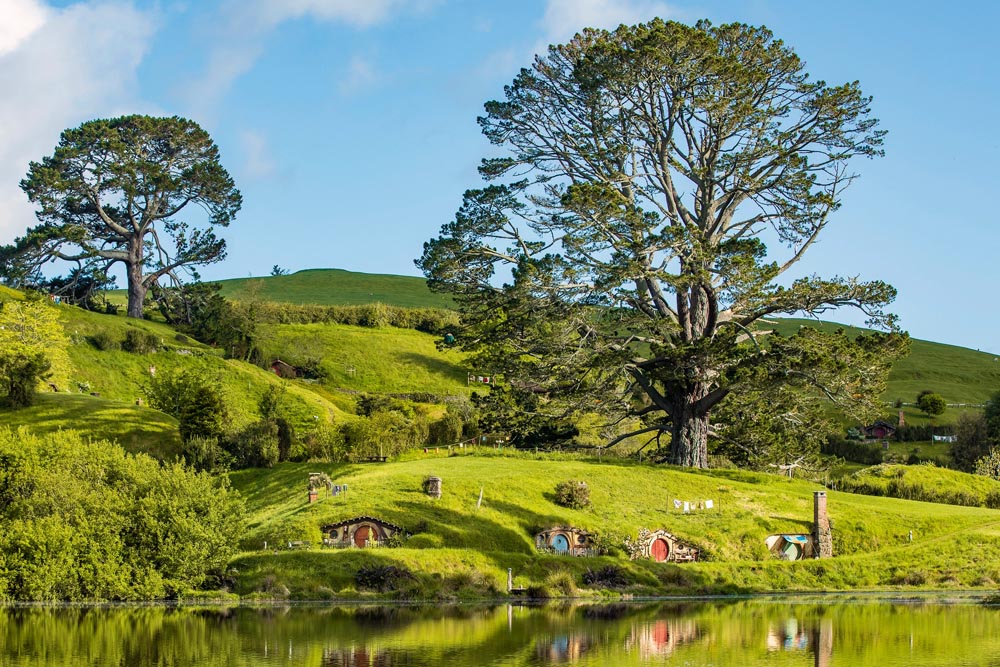