The Weeping Stones is a stunning photo series created by Tdub Photo which captured the eerie blue glow emitted by rare bioluminescent shrimp against the sands of the Seto Inland Sea in Japan. More commonly referred to as sea fireflies or locally as “umihotaru,” these rare creatures generally live in the sand in shallow water. Although they are only 3 mm in length, they glow extremely bright especially when you group together. To take the photo shown below, the creative duo Trevor Williams and Jonathan Galione from Tdub Photo have to create some special bait and fish them out. When the shrimp were caught, they were placed on rocks close to the shore so they can quickly return to the water when the photos were taken. If you are interested to take such photo and also have access to such bioluminescent shrimp, here is the tutorial Tdub Photo made to tell you how they created “The Weeping Stones”, along with instructions on how to safely capture and return the sea fireflies in their natural habitat. 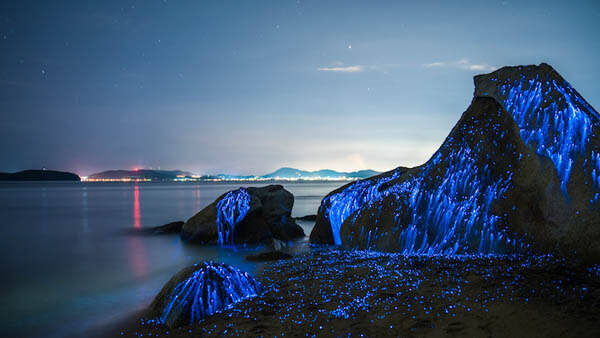 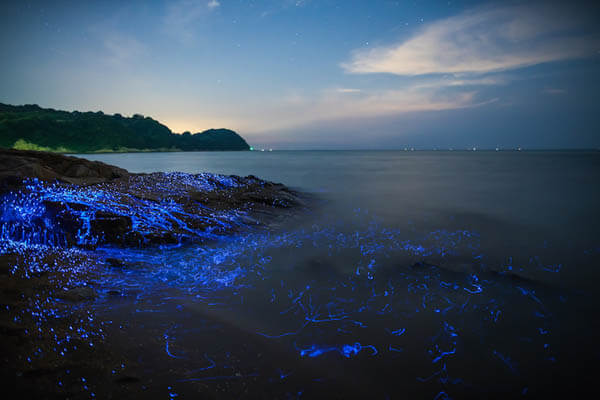 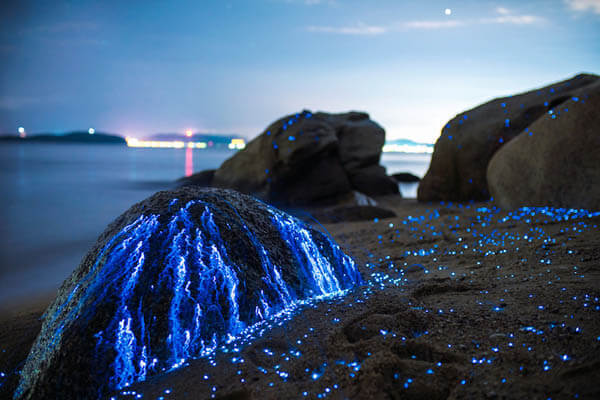 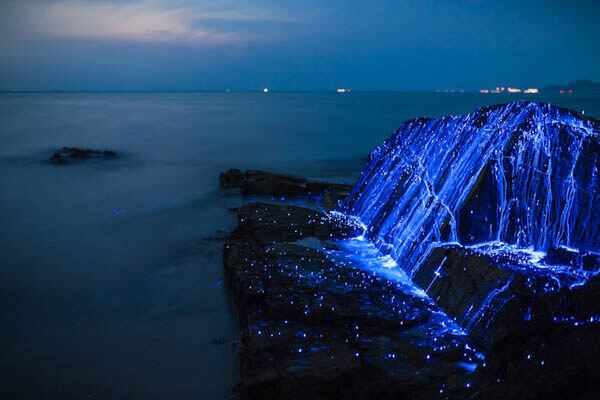 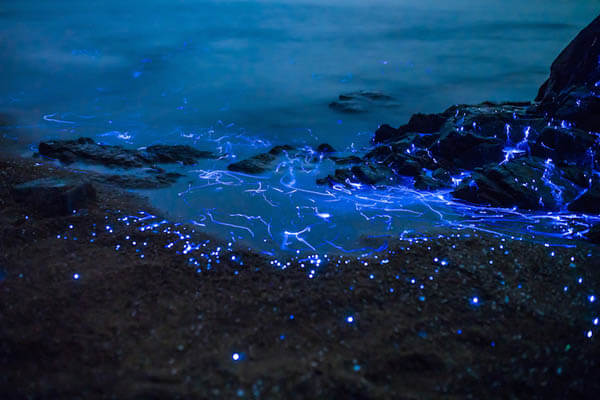 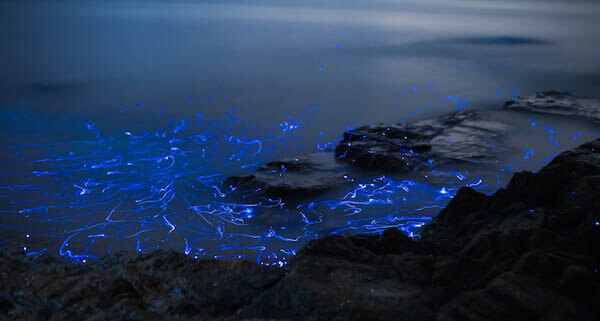 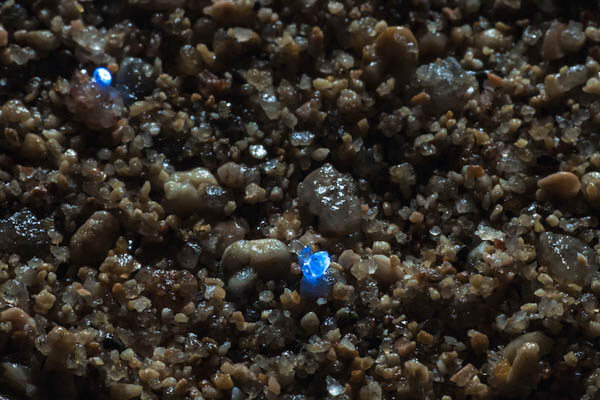 Why You Should Never Skip a Pre-Wedding Photoshoot