Athens is the cradle of civilization, the ancient cultural center of Greece and just a very beautiful city worth your attention. Moreover, it is worth going there not only in summer but at any time of the year. After all, even in winter there is almost no frost. And, for example, in November, the average daytime air temperature is +18 degrees, and the water temperature in the sea is the same. Isn’t it the perfect weather for a rich excursion program in Athens?

From Athens airport to the city centre you can choose between three modes of transport: public buses, metro lines and taxis or transfers. Taking the AtoB Athens airport transfer is the fastest and most convenient way. Book your taxi from/to Athens Airport on the website: https://atobtransfer.com/greece/athens-airport-taxi-transfers/ and be sure you’ll reach your location on schedule.

So find out the top most exciting places in the city, which are definitely worth visiting during your trip to Athens. 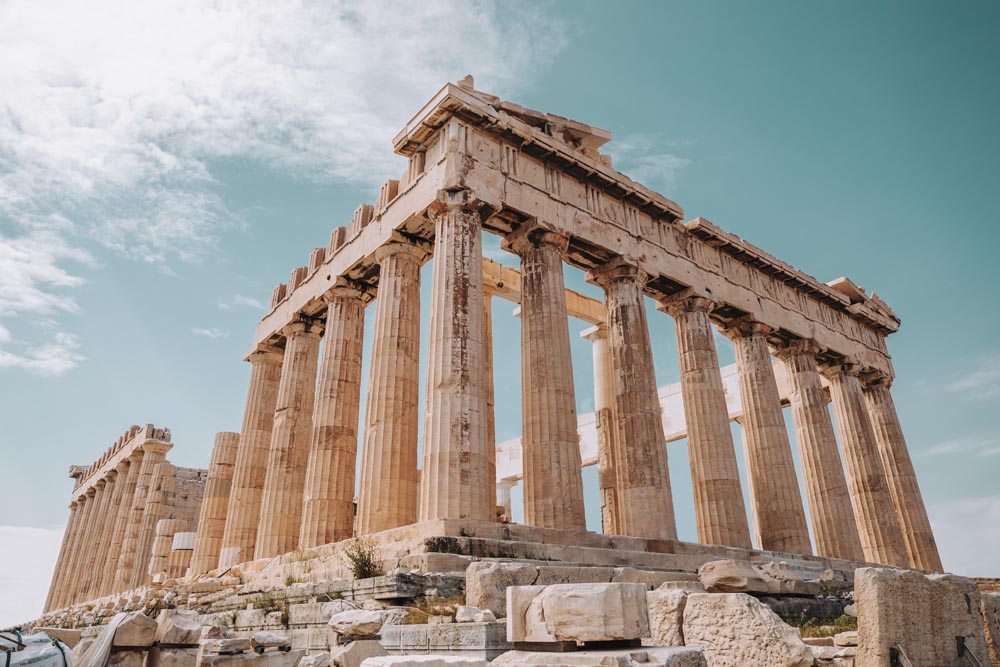 The Archaeological Museum of Athens is conveniently located in the heart of the city. To go here you need to allocate at least two hours, and better – half a day. After all, here are collected more than 20 thousand exhibits of all eras – from early civilizations and antiquity, and up to our time.

Ancient ceramics, gold ornaments, statuettes, bronze products – there is a lot of it! It is convenient that the halls are arranged in chronological order, so you can trace the entire path of development and formation of mankind.

The Acropolis of Athens is a real visiting card of the city. The capital of Greece is simply impossible to imagine without it. Actually, every polis of Ancient Greece had its own Acropolis. This was the name of the fortified part of the ancient Greek city, located high on a hill. However, none of them can compare with the Acropolis of Athens in beauty and scale. That is why it attracts millions of tourists from all over the world. 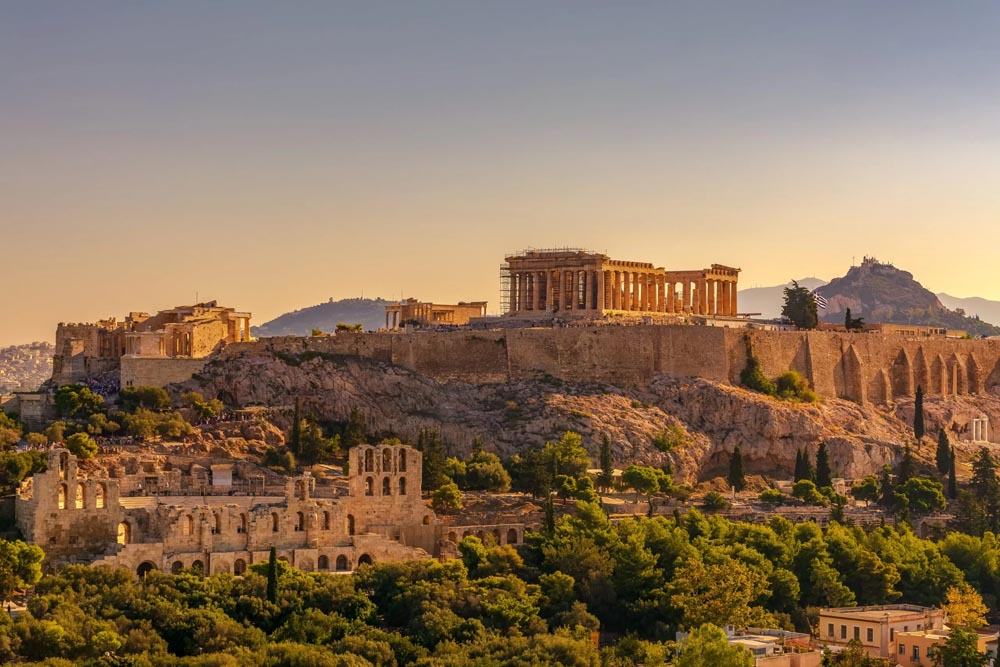 When you get to the Acropolis, it seems that time has frozen here several millennia ago. Classical architectural creations of the ancient Greeks amaze with their monumentality and elegance of architecture.

In the past, this place was decorated with dozens of temples and sculptures. Unfortunately, only the temple of Nike Ateros, the Erechtheion and the famous Parthenon have survived to this day. However, these architectural masterpieces are really impressive.

Speaking about the Acropolis, it is impossible not to highlight the Parthenon. This is one of the most significant buildings in Athens. The majestic temple was built in honor of the goddess Athena, the patroness of the city.

According to legend, Zeus decided to get rid of his willful daughter when she was in the womb. To do this, he completely swallowed them both. However, Athena did not give rest to the thunderer. Then he ordered to pull the girl out of his head. She came out, beautiful and warlike, in armor and with a sword in her hands. For such a majestic goddess, of course, it was worth building a magnificent temple.

So in 447 BC they began to build the Parthenon. To do this, the best marble, ivory and precious metals from all over Greece had to be brought to the capital. But the result exceeded all expectations: the temple of Athena turned out to be truly perfect.

Plaka is one of the most authentic ancient quarters of Athens. It resembles how it did hundreds of years ago virtually exactly. So if you want to feel the unique flavor of Greek culture – this is the place for you!

In the Plaka quarter, there are many intricate pedestrian streets, which are so nice to wander around, enjoying the typical Greek architecture. And then go to the first restaurant you find to relax a little and enjoy a real Greek salad and a glass of retsina.

Monastiraki Market is the oldest shopping area in the Greek capital. Today it is a large flea market, where the real Athenian life is in full swing. It is worth a visit even if you don’t plan to buy anything – just for the atmosphere. After all, trade in Greece is no less exciting than the famous oriental bazaars in the Arab countries.

We can talk endlessly about the sights and interesting places of Greece. The number of ancient ruins and iconic places per 1 sq. m. is higher here than anywhere else. Not to mention the fact that Greece itself is a very cozy country. So, plan your holiday, book tickets, airport transfer, hotel and enjoy its azure sea, white sand and good-natured people.

Planning A Trip To NYC In December? Here’s What You Can Do During This Time