Titled “Unknown x Unknown“, designer Zhang Chenxi imagines an alien world crawling with gloppy, squishy, anemone-like creatures that share hybrid characteristics of plants and animals. Unlike the common imagination of the green-skinned knobby-fingered creatures, Zhang’s creation feature bright antennae, soft and squishy tentacles, fungi-like qualities and beads at the tips of their extremities. Some seem inspired by succulents, sea anemone, squids and insects while others are as completely odd as they are mesmerizing. By looking at the images below, the color and detail so easily fool your eyes and make you believe these were photographs of deep sea creatures or animals lurking in the Amazon rain-forest. Or maybe these creatures do exist on the earth, just live in somewhere we don’t know yet. 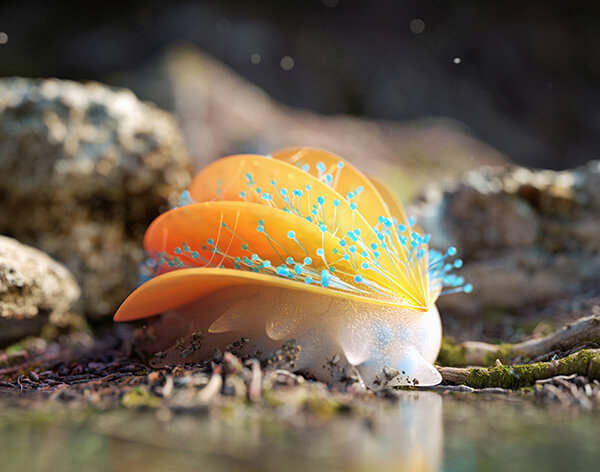 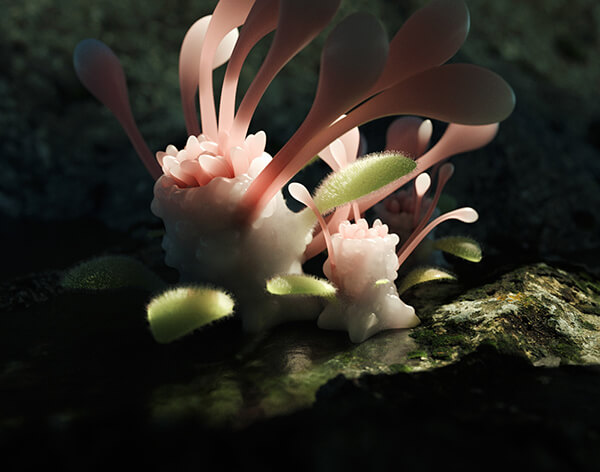 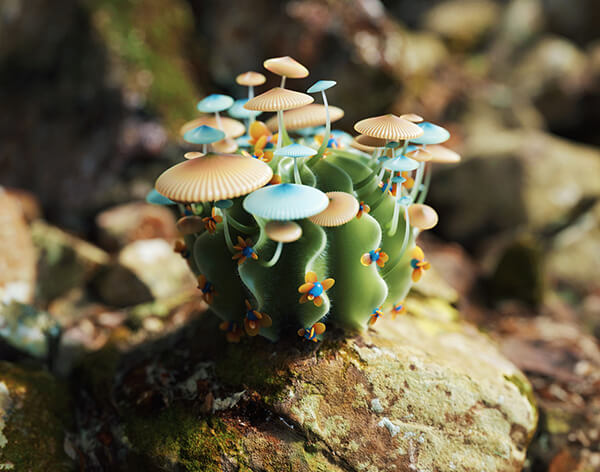 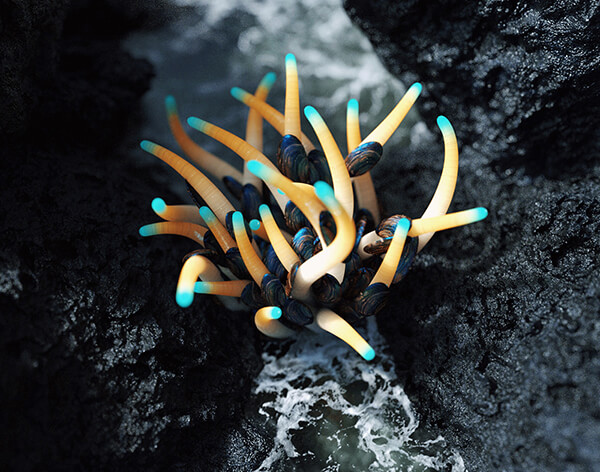 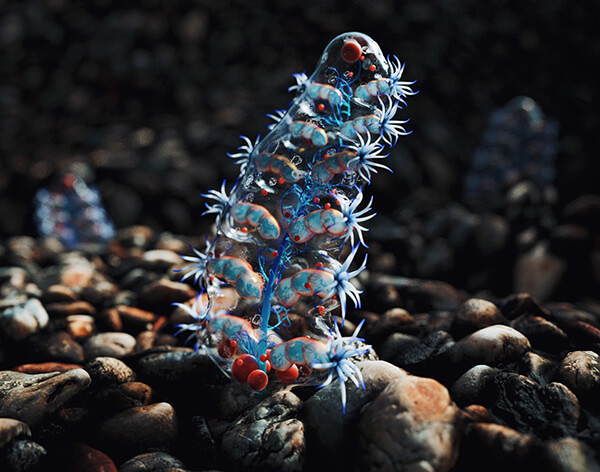 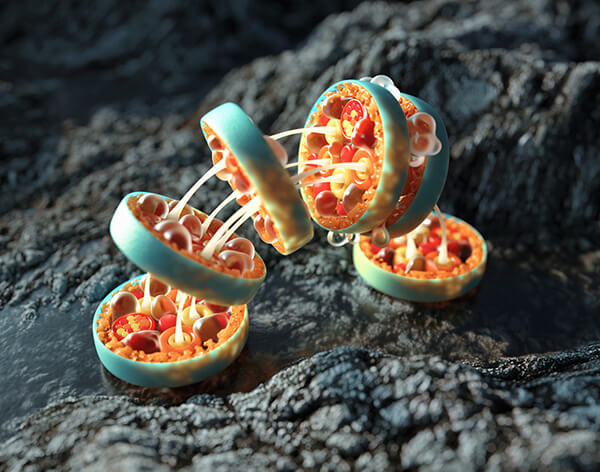 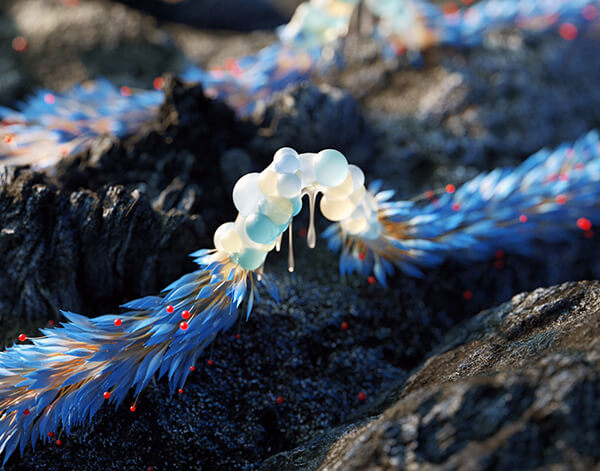 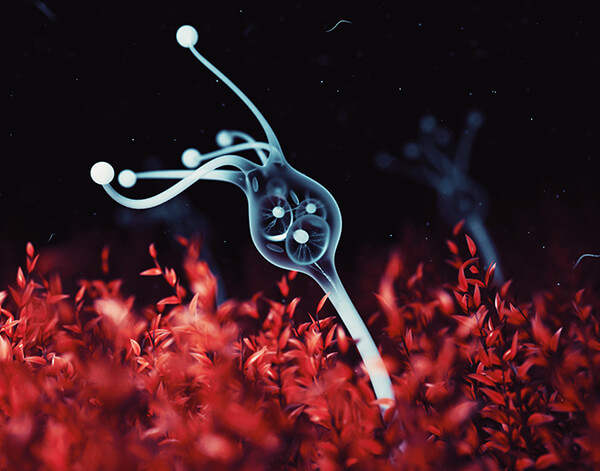 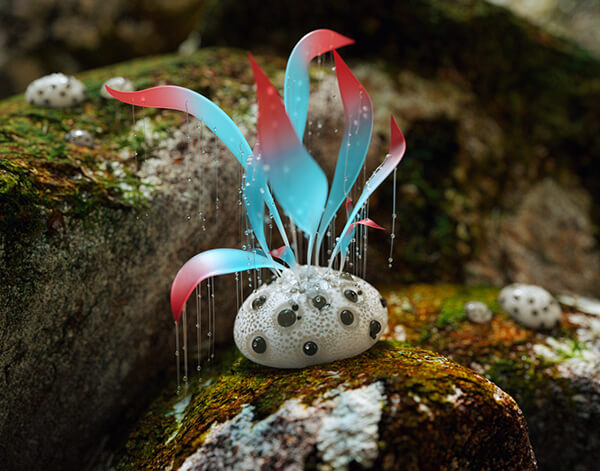 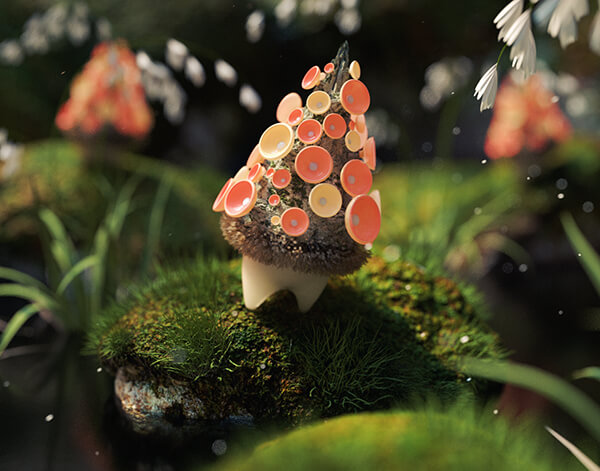 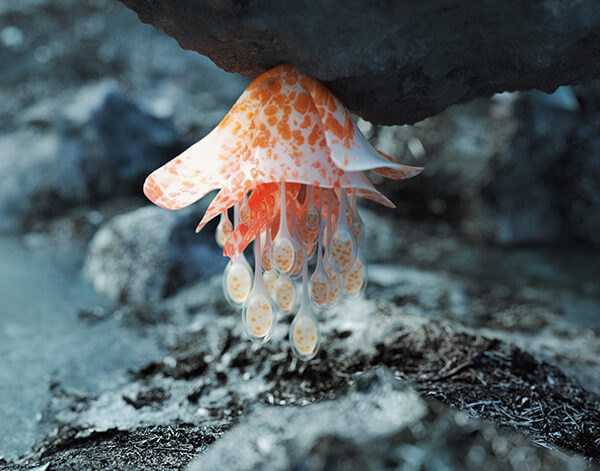 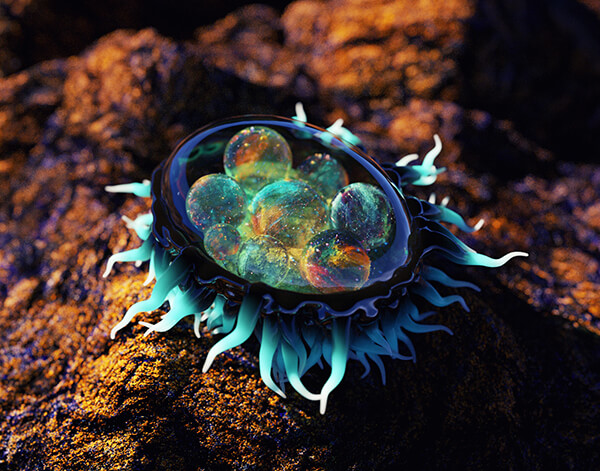 Adorable and Witty Comics by Wawawiwa