Below whimsical illustrations are created by Netherlands-based artist Redmer Hoekstra who merge different animals with all kinds of other things even another animal. His detailed illustrations are a fascinating study of contrasts and strange connections between organic and man-made elements, biology and mechanics, living creatures and inanimate objects.

Under his meticulous pencil, Hoekstra gave giraffes toothbrushes heads, goose a saxophone body and cover swan with dandelion feather. He even tackles blending three forms together in his illustration of a whale emerging from a submarine that doubles as a banana.

There are more such creative works by Hoekstra and you can see them on his Instagram or Behance page. Some of them might look a bit disturbing to you, but there’s no doubt that Hoekstra’s work is incredibly creative. 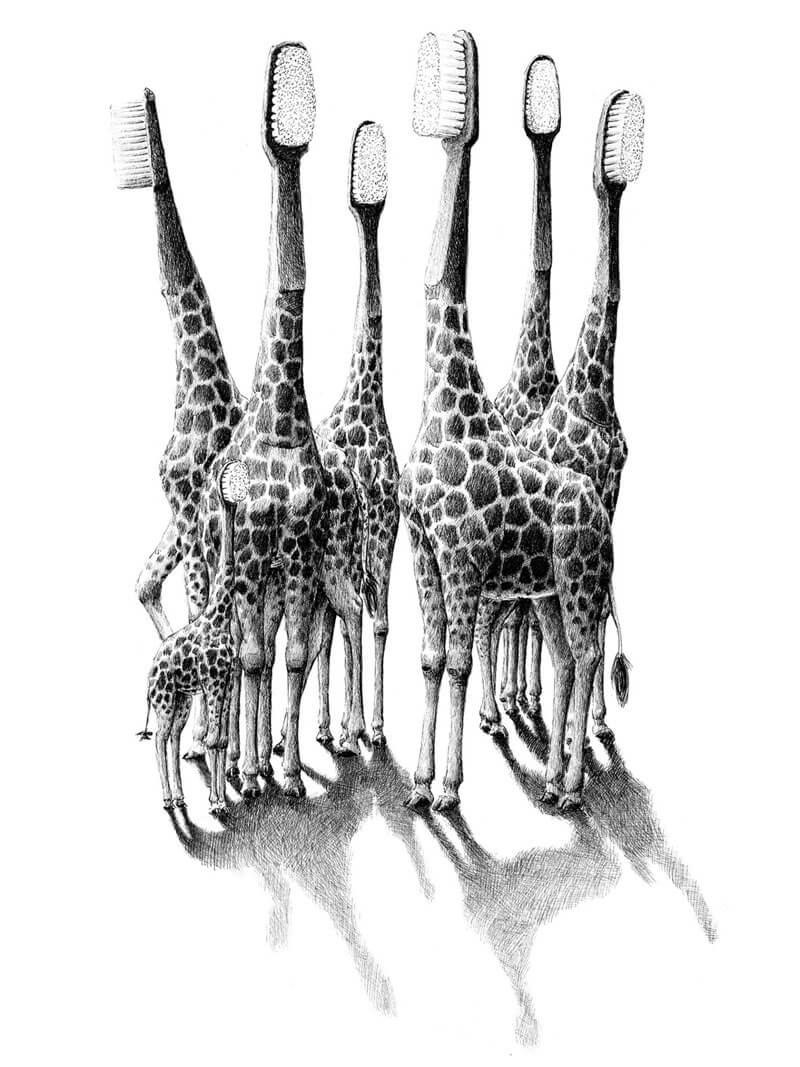 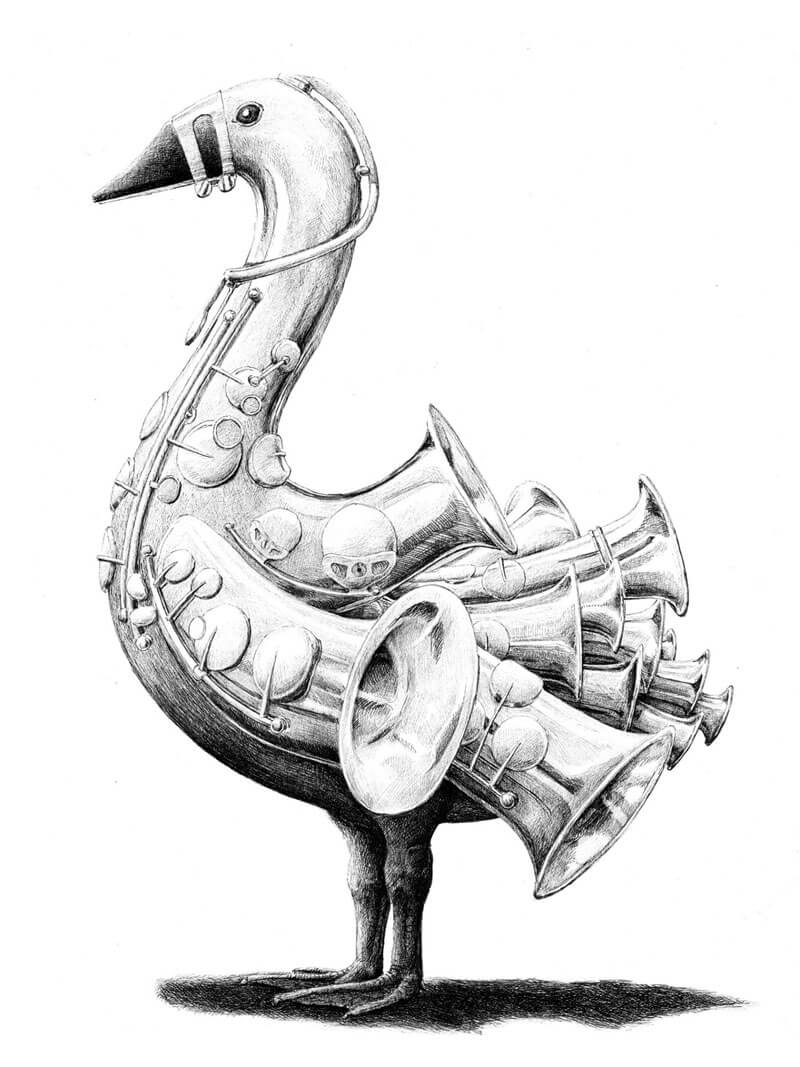 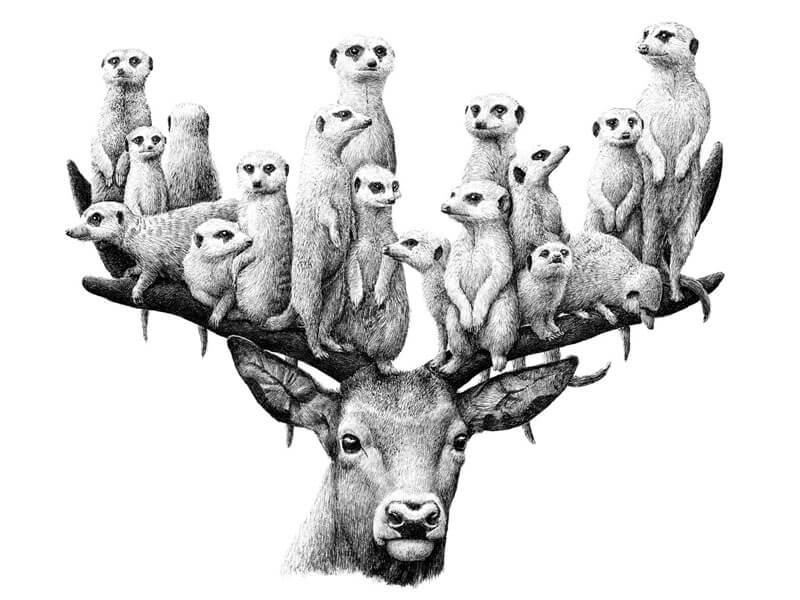 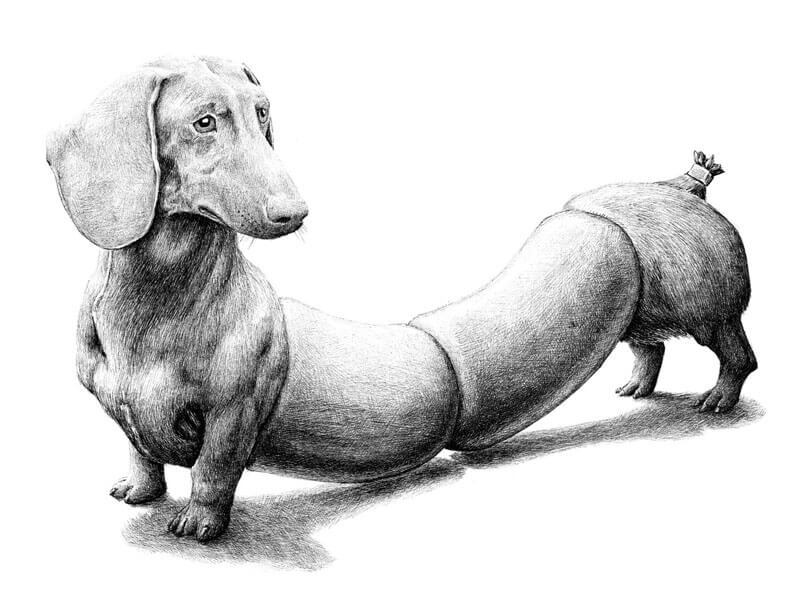 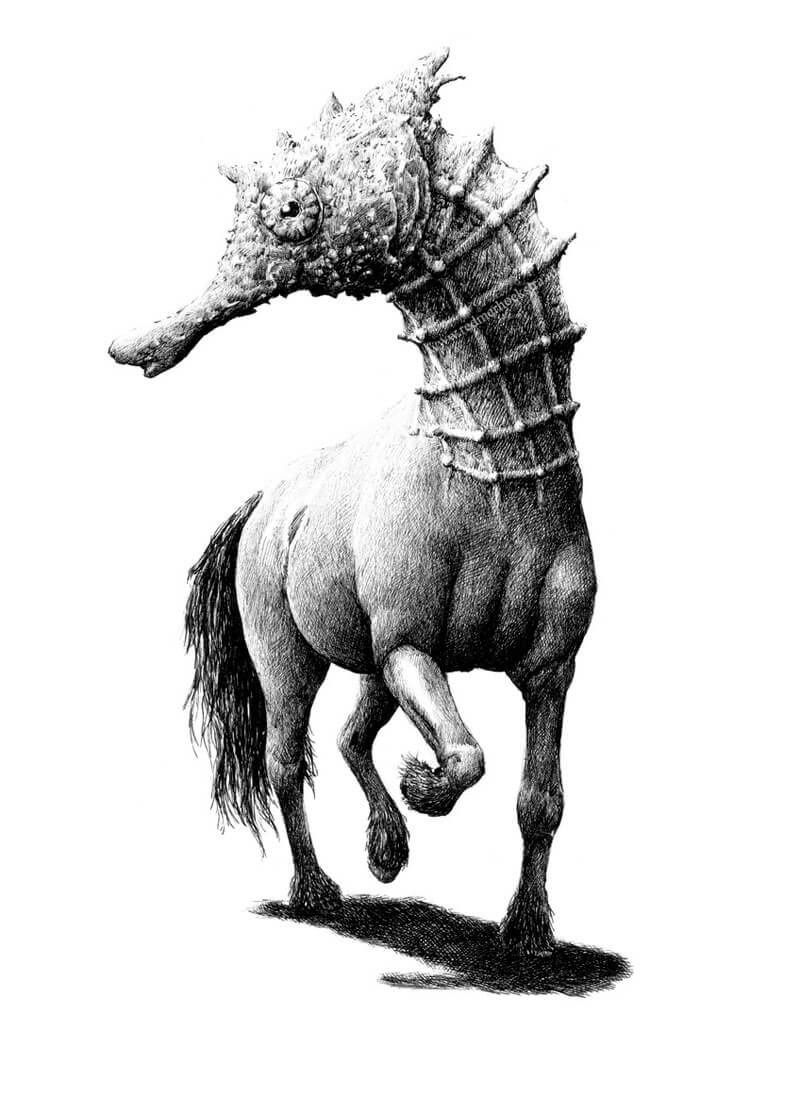 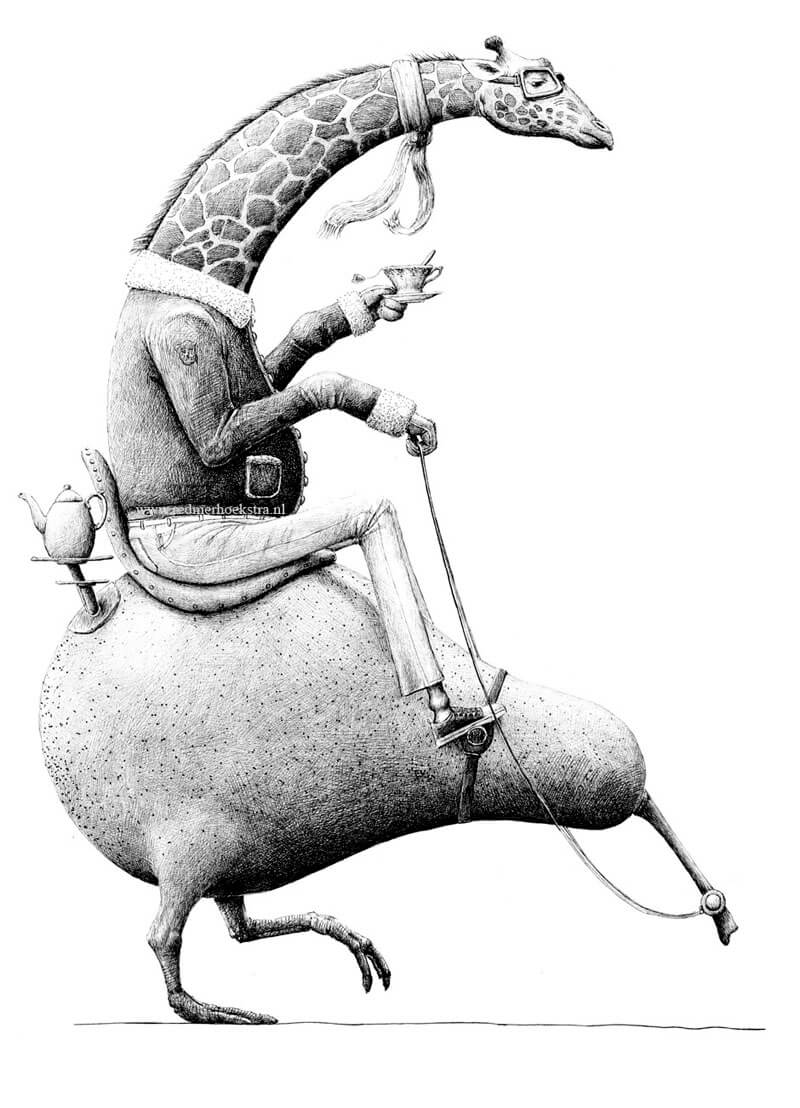 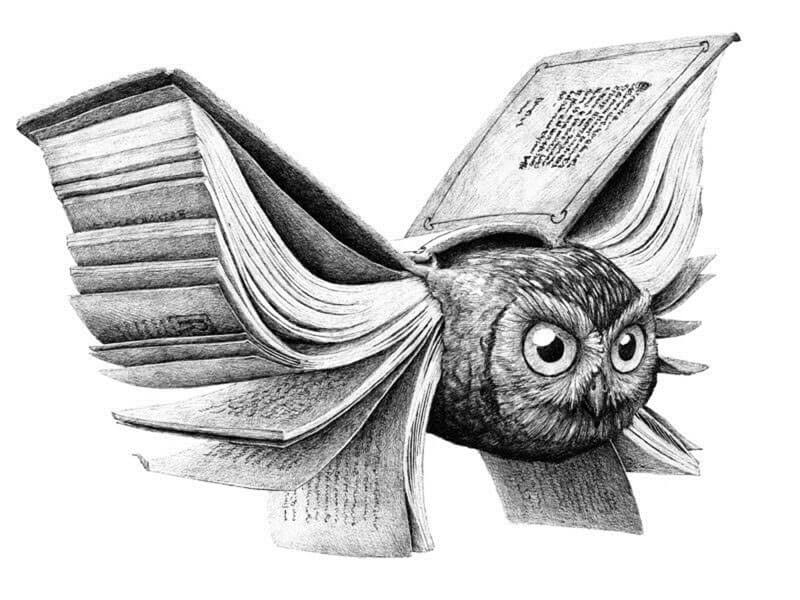 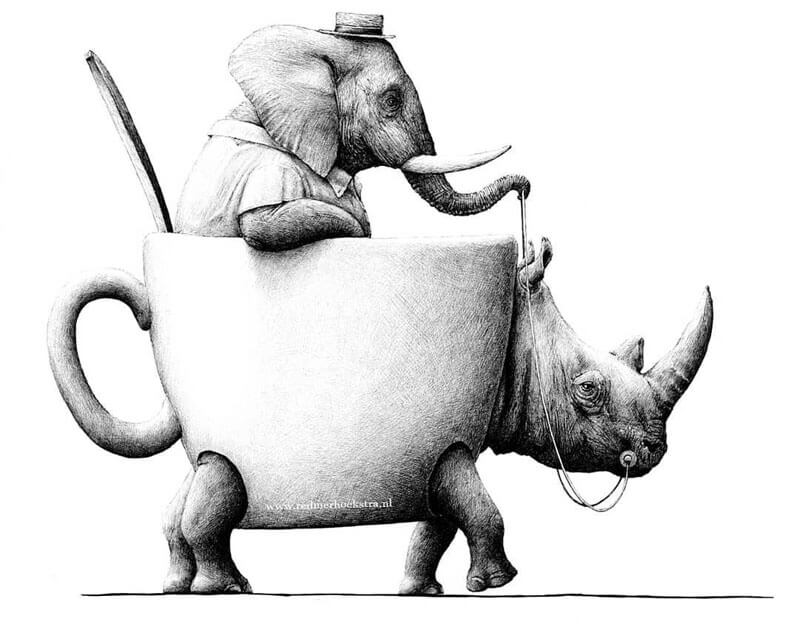