The movie title is the first thing that attracts attention. Check out the most efficient ways to consider the best possible name for your script. And, you can try the Art Text app to design the visual for your title.

For many people, choosing a good movie title seems as simple as ABC, especially compared to other chores any movie maker has to proceed with. In reality, the importance of this task shouldn’t be underestimated and left for the last moment. Procrastinating won’t necessarily help you get a catchy name to promote your creation.

Although you can’t judge a book by its cover, the first impressions are most lasting. Positive reactions provoked by a good film name will draw livelier attention to the content of your script as well. However, it is far from the wisest strategy to pick up a random title that suits your storytelling line. Stay tuned to find out how to advertise your artwork prominently just with the help of a short phrase. Onwards! 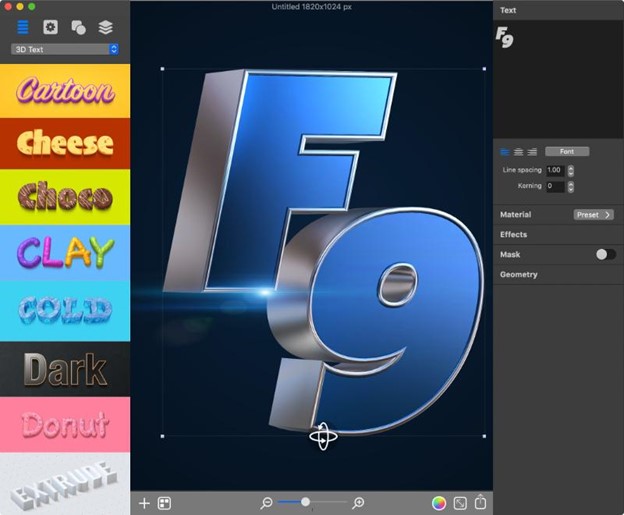 Things to Consider for Movie Titles

Of course, investigating the market for the presence of good and bad examples to stick to is a wonderful tactic. It will allow you to analyze the movie-making process from viewers’ perspectives and to better understand their interests. Here are some cases to avoid in your own decision-making:

Sticking to the best practices to have stunning movie ideas in your mind is a great simplifying tool. When you have a plan, you have more control over the process and know what can take a wrong turn and go completely bad. Creators are welcome to use the approaches below as a complex method or try their efficiency separately. The key thing is to practice and compare your results, in the long run, to see which solution is more appropriate exactly in your case — so many men, so many minds, you know.

1) Focus on the Story’s Idea

What a good title can be without actually knowing your movie’s genuine core? Once you realize what is so precious and meaningful about your artwork, what the main conflict is, you can easily apply this information in practice. Such movies as “The Truman Show”, “Eyes Wide Shut”, “Blade Runner”, “It’s a Wonderful Life” give a clear hint about what is going to happen in the film next and about its genre specification.

Naturally, it shouldn’t be a detailed plot description just summarized as a title. To make things simpler, your screenplay can be subdivided into crucial parts and elements to give more attention to while choosing the right movie name.

A wonderful way to come up with an excellent name for your script is to convey more details about its main heroes (heroines) from the very beginning — through the title itself. Feel free to use actual names or nicknames to tell future viewers more about your creation. Here are some marvelous samples of films where the title is eye-catching and perfectly suits the recommended formula: 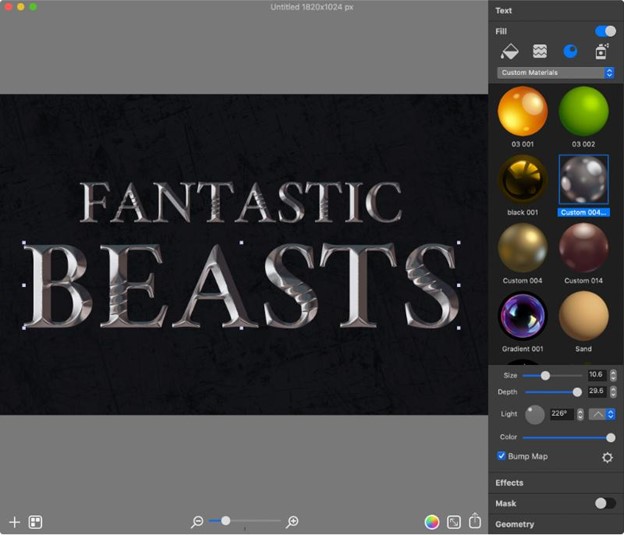 3) Focus on the Location

Instead of paying attention to who is the main character in a particular movie, it is equally beneficial to make the overall scene more prominent and vibrant in the eyes of viewers. The story may be nothing without the target city/park, etc. Here are some stunning practices in the industry to be aware of and inspired by:

What can depict the movie mood more than the name that describes its atmosphere precisely well? There are plenty of superb samples in the field of horror movies, but that isn’t the only genre where such manipulations work excellent:

Authentication vs Verification in Title-Choosing for Movies

It is not enough to create a title that seems good to you. Another challenge is to figure out how it is going to be accepted by the audience without advertising it to a lot of potential viewers. Undoubtedly, testing the title functionality is a must. So this outline is for you to plan your further actions.

You can ask for help. There is no need to hire an entire test and trial crew, but brainstorming with your colleagues will come in handy. In this case, the number of titles shouldn’t be limited, even the most terrific and strangest versions are welcome.

The data received from those quick thoughts will let you choose the best among them or at least find the right direction to create a proper movie name (which is also a victory). If possible, try to apply different movie-naming strategies and receive variants with the focus on the essence, character, situation, or feeling-oriented idea of the project.

Listen to Your Surrounding

Comments and assessments of your titles are closely connected with the previous step. In this scenario, though, you receive valuable marks from your surrounding and have a limited suite of the best ideas you have come up with:

Another great and commonly underestimated method to work with your titles is just to relax a bit. Once you are completely focused on a particular challenge, there is a high risk of mentally omitting some great ideas. You don’t need to send your notes to someone — just get back to them regularly, keeping on analyzing their pros and cons.

A quick recommendation for beginners — don’t add any working-title brackets to the final results. They will spoil the overall impression. The end title (or some ideas) should be clean and clear.

The art of screenplay writing is real science, and there are dozens (if not more) approaches not only on how to formulate your thoughts. Several masters are convinced that your movie title comes with caps as a must-have element. Others, on the contrary, believe that using underlining is more eye-catching and, therefore, effective.

In fact, it is more important to make your sign system understandable for recipients and follow specific basic requirements to the title page formatting:

As a screenwriter, you have to take care of how your project will be received by the target audience. Even a single comma or a more influential word makes things better. As ambassadors of the right words and senses, you have to pay more attention to choosing the best titles. Hopefully, this article will drive you through such a complicated process with ease. Prepare stunning titles for your movies! If you want to learn how to design a movie title like a pro, then read the text effects in movie titles article.

How are Web Designers and Web Developers Different?