House is a space that’s supposed to be yours, a shelter from the outside world and its expectations, where you can safely recharge your batteries and enjoy the time with your loved ones. But sometimes, your domestic bliss may be disrupted by an insidious force and you might realize that something smells fishy there.

We’re not talking about any conspiracy theory there, but rather the potential foul smell from your faucet. The bad odor in water may occur suddenly and become quite a problem, as it will impair your hygiene, diet, health, and comfort.

If you detect such odors as sulfur, chlorine, sewage, metal, or fishy, you might have a problem with your water system. Below, you will find the most common causes of smelly water and ways to solve the issue. 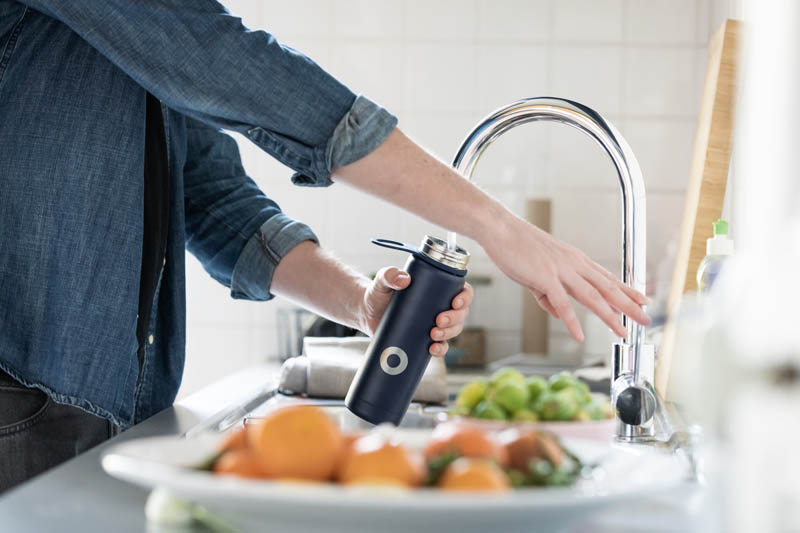 If you smell rotten eggs or sulfur in your water, you might have this problem. It is usually caused by the presence of sulfur bacteria in water heaters which offers an excellent environment for bacterial activity. Sometimes, the smell is accompanied by discoloration of the water; it will be dark brown or black. However, getting the best gas water heater should help.

Sulfur odor appears when certain organic materials decompose and release hydrogen sulfide into the surrounding environment. The smell is usually accompanied by other compounds that produce sulfurous odor, such as thiols, mercaptans, and disulfides.

Hydrogen sulfide is very dangerous and can even cause death. In some cases, it can lead to nausea, vomiting, diarrhea, and dizziness. The smell is strong, so the problem can be easily identified. If you detect it, you should drain all water from faucets and appliances and call a plumber for assistance.

Apart from sulfur bacteria, there are other bacteria that might appear in your water system. If you smell rotten eggs or sewage, there is a high probability that the cause is bacterial activity. This happens when there is decomposing organic material in the water or when there is no proper treatment of water by water companies.

To eliminate this problem, you need to filter the water with a simple carbon filter. Do not allow smelly water to come into contact with food, as it can make you sick. The smell is caused by e-coli and other bacteria that can cause dangerous illnesses. Especially if you have any small children who drink water straight from the tap, you might want to think about filtration.

A metallic smell in your water can indicate a problem with your plumbing system or a potential intrusion of rust into your household plumbing. Rust is a reddish-brown sediment caused by oxidation of iron compounds. 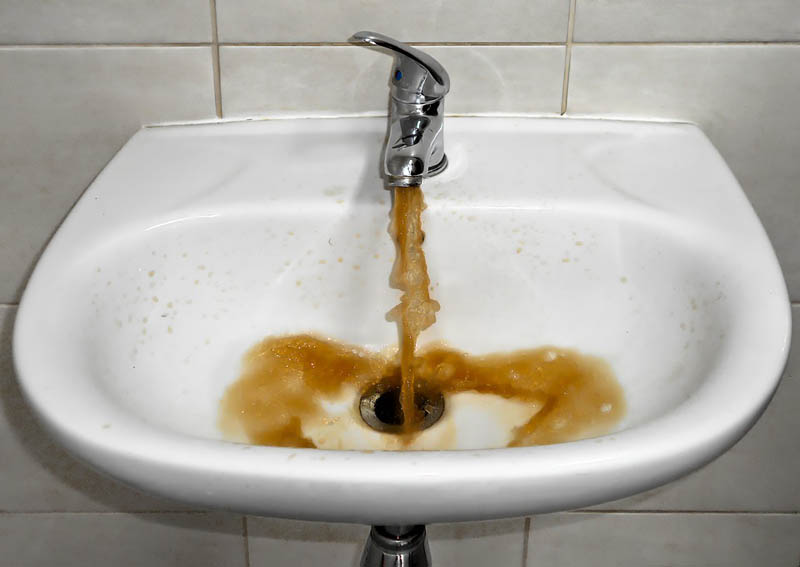 Iron is one of the most common elements found in nature, so it’s not surprising that rust is present in many water supplies, especially if they’re old. If the tank is made from galvanized steel, rust will occur faster and more frequently than it would with stainless steel. If you don’t try to localize the problem as quickly as possible, you might have to invest in major plumbing repairs.

Manganese is another element that can produce a smelly water condition. It is present in many wells and groundwater sources that are used for drinking water in some regions. Although manganese only appears in small amounts and doesn’t pose a health risk, it is still an unpleasant thing to have to deal with.

If the smell of chlorine comes from your tap, it means that the water was somehow treated with it. Chlorine is added to municipal drinking water to kill germs and prevent disease transmission. While it has several benefits that are outweighed by its disadvantages, it’s still not pleasant when it comes to drinking water.

The smell may be stronger in certain areas of the house, like the kitchen or the bathroom, or if you open the faucet while the water is still cold. This is because the sudden temperature change causes the compounds to release more of their odors, especially if you have a hot water tank.

The smell of chlorine will disappear after the water is exposed to air, especially if you leave the faucet open for a while. But in some cases, it will remain and there won’t be much you can do about it; however, it’s safe for your health.

An unpleasant smell in your water supply may be caused by contamination from the sewage system. If you have a sewer leak in your home, the water can be contaminated with sewage that contains harmful bacteria and microorganisms. Apart from the stink, this water is also very dangerous as it can cause sickness or even lead to death.

To avoid this problem, you should install a sewage backup prevention system that controls the flow of wastewater into your home. You should also maintain your sewer lines regularly to avoid leaks. Don’t forget to check the connections of your plumbing pipes and fixtures every once in a while as well.

Although smelly water can be very unpleasant, it doesn’t necessarily mean that it is contaminated or a health risk. In fact, most of the smelly water cases are caused by natural phenomena and do not affect water quality. 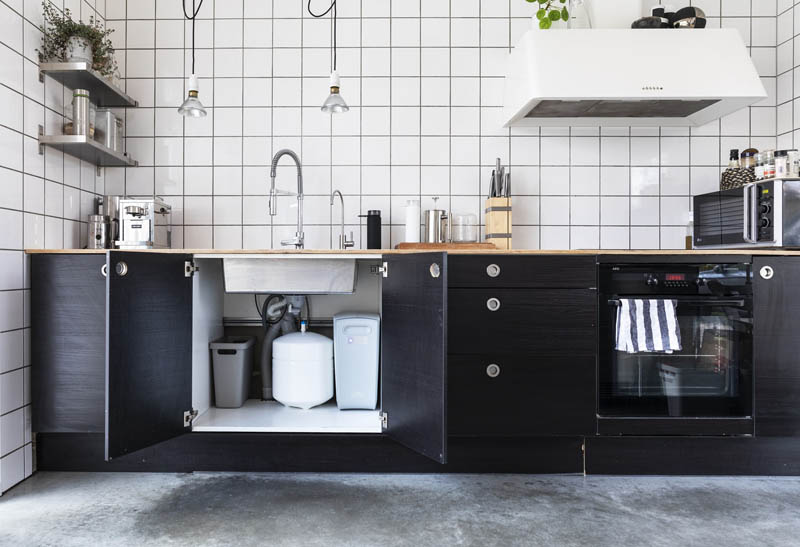 In some cases, however, your water can become dangerous and cause various diseases, so you should try to eliminate the cause as soon as possible. You should also remember to test your water regularly, as you never know when it can stop being so clean.

Swimming Pool Features To Consider In Your Backyard

5 Secrets for How to Sell Your Home Fast