Motion blur is no longer relegated to the confines of your television thanks to the sculptures of artist Peter Jansen, who created kinetic figures that appear to leave blurred movement trails. 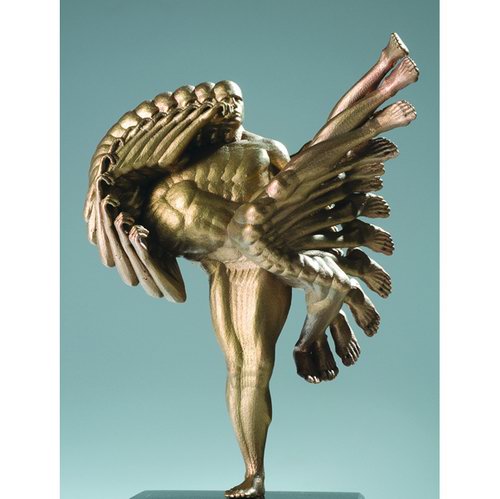 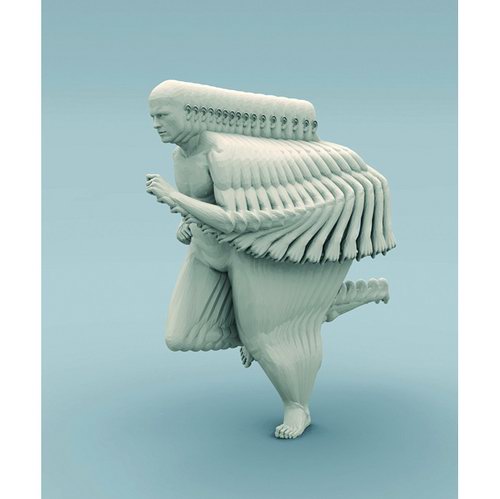 The 53-year-old Dutchman became interested in sculpting the human form in movement over two decades ago. When he first began exploring movement through sculpture, computer modeling was in its infancy so he had to work with simple outline sculptures… …but technology eventually caught up with his ideas. Now he is able to develop his ideas on the computer screen before creating a cast. So I believe, we will see more and more such incredible moving sculpture in the future. 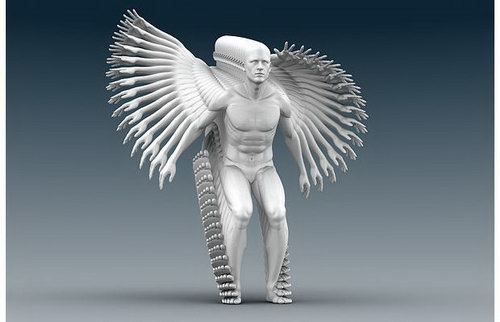 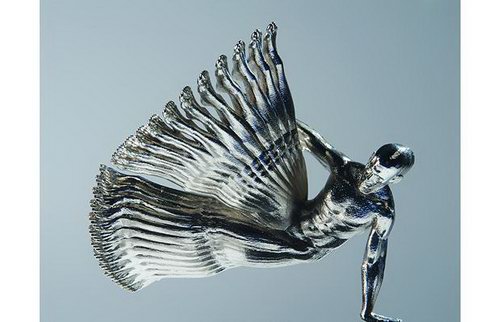 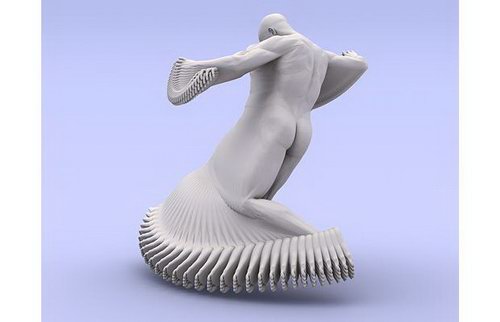 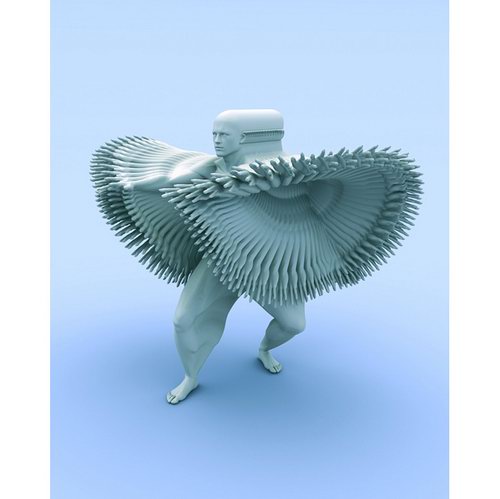 And you can see more of Jansen’s masterpieces here:  humanmotions