Animeyed is a ongoing project of artist Flora Borsi. Unlike normal self portrait, Borsi has an unusual way of depicting herself – sharing with animal. She doesn’t simply photoshop an animal on her face. But instead, she carefully set her makeup and costume to match her subjects as well.

From a fluffy rabbit to an elegant swan, a variety of animals share the spotlight with Borsi in the series. According to Borsi, many of the animals show in her photos hold special meaning to her because of the connection she feels to them. Beyond personal ties to the creatures featured in her series, Borsi’s larger goal of Animeyed and Animeyed II is to remind us to treat all animals with respect.

“This series is meant to symbolize the resemblance of animals to humans. I wanted to bring attention to the beauty of the animal world, to show the uniqueness of each feature of each species,” she says. “They’re so special, people should treat them kindly, every one of them from the fish to the swan.”

Take a look at some of the pictures from the collection. You can see the whole collection here: Animeyed I and Animeyed II. 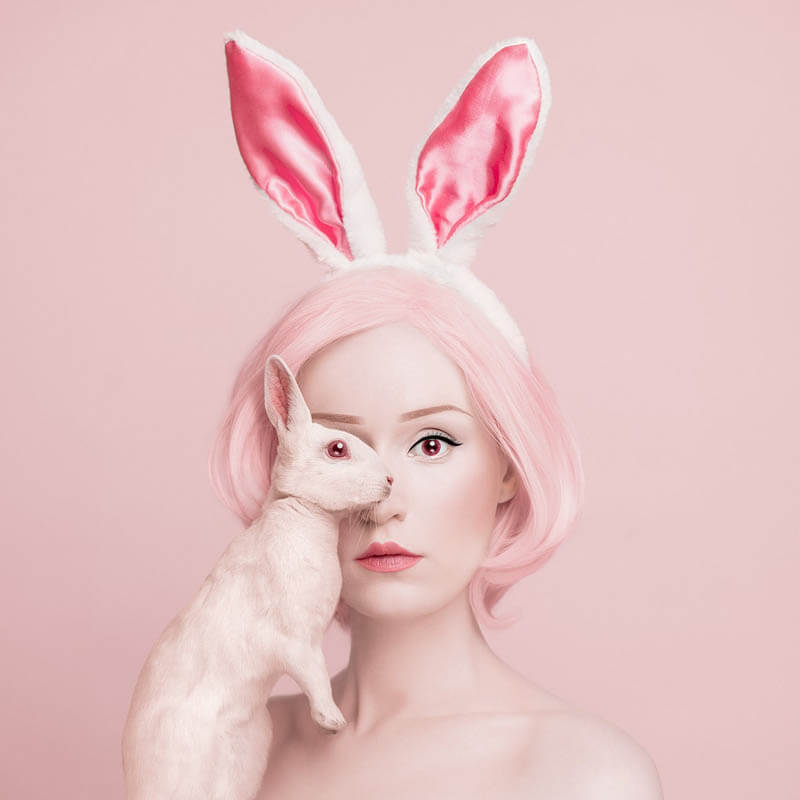 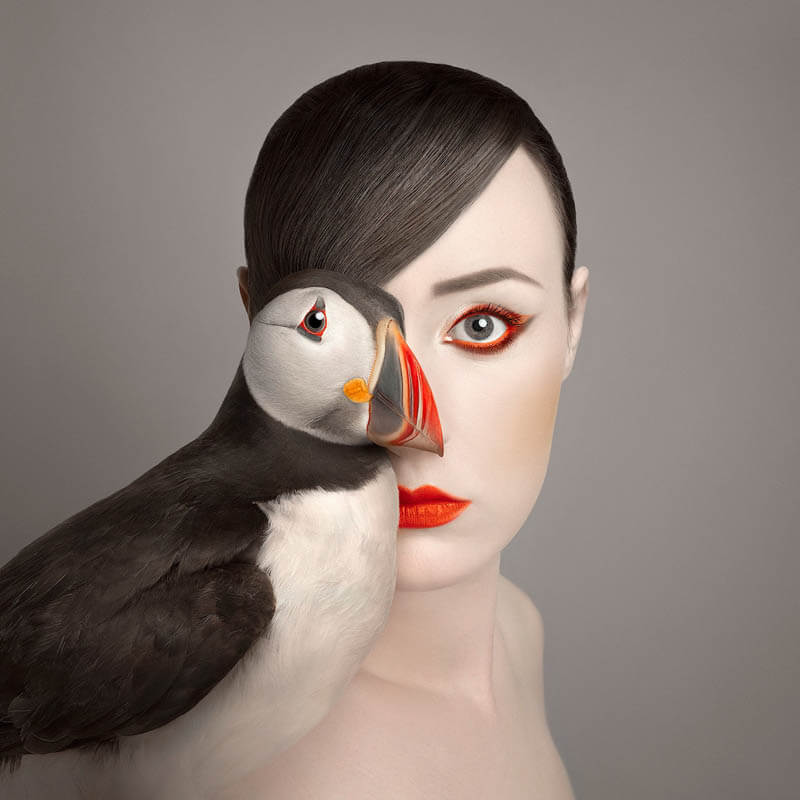 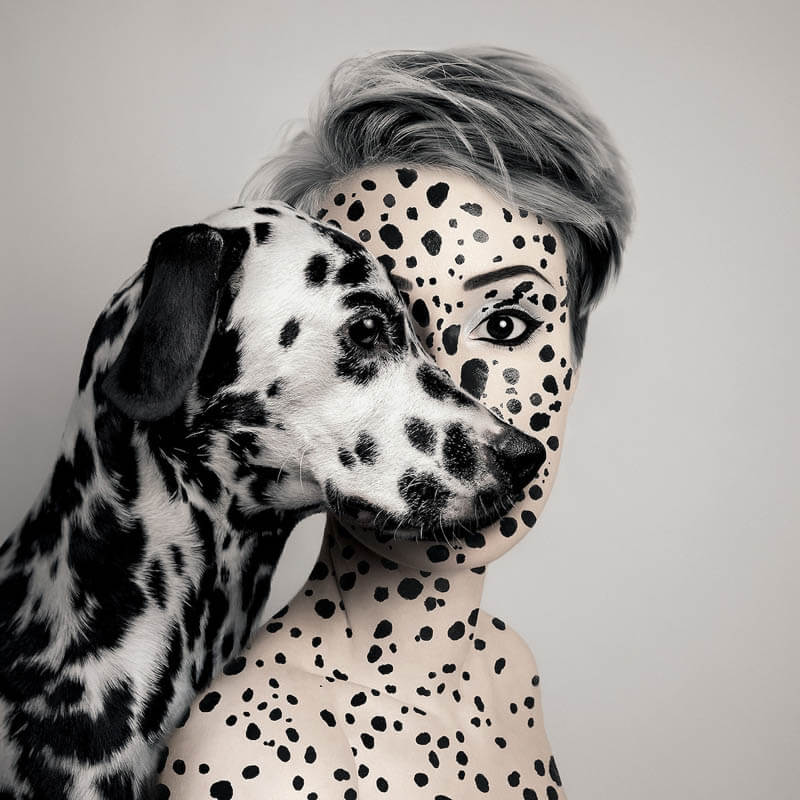 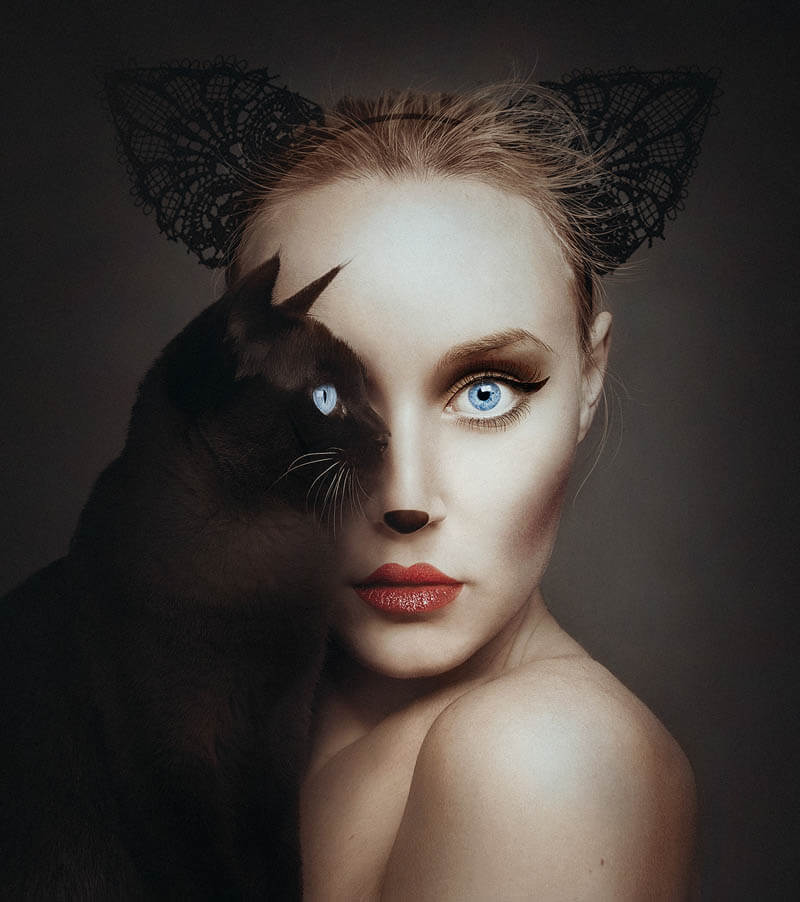 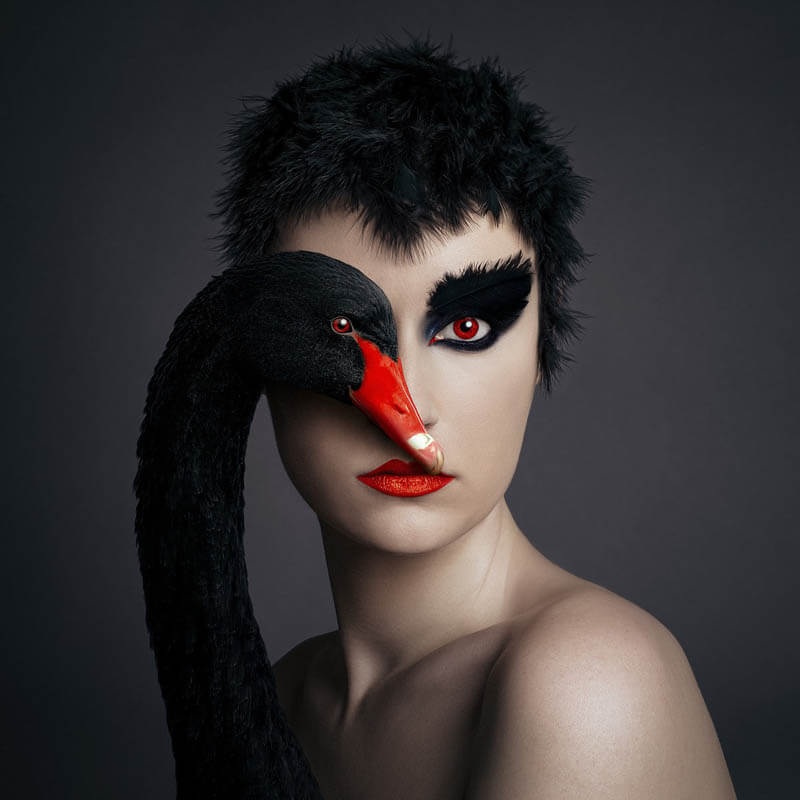 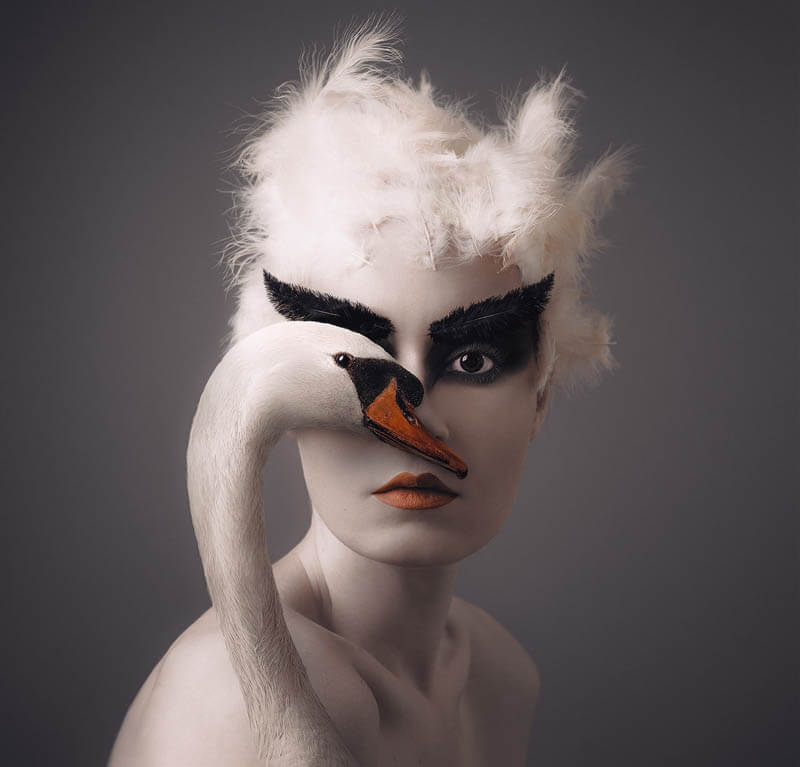 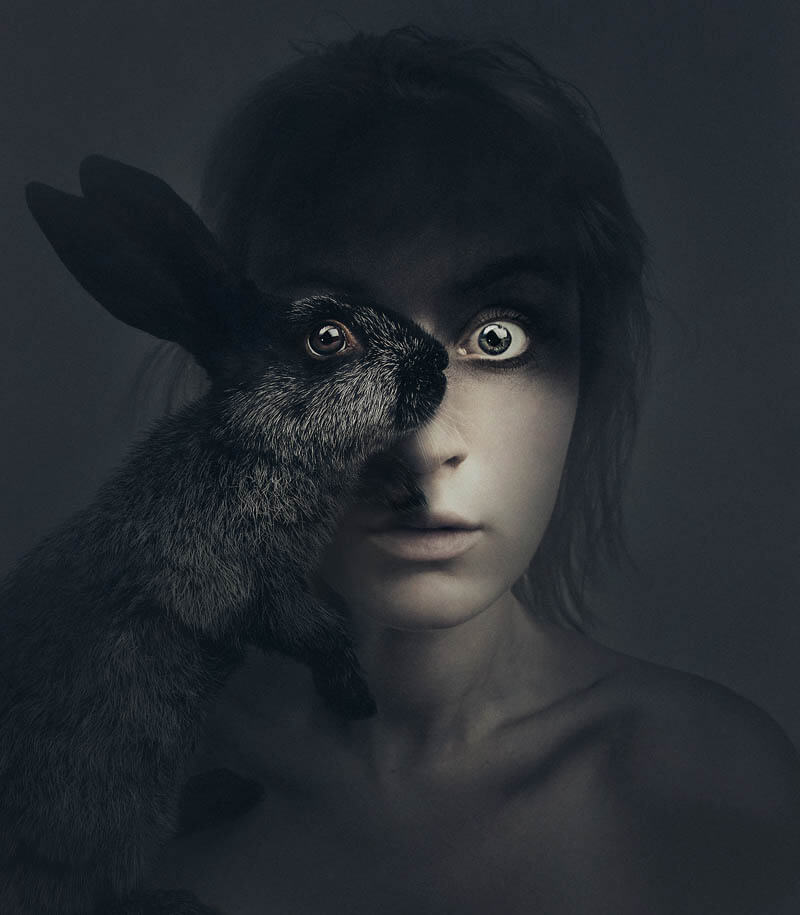 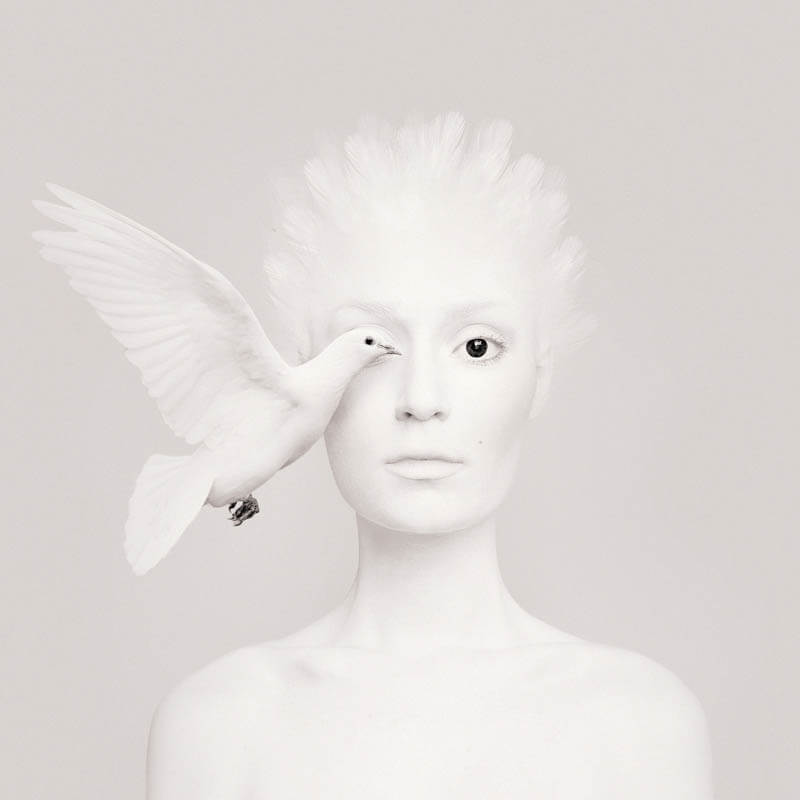 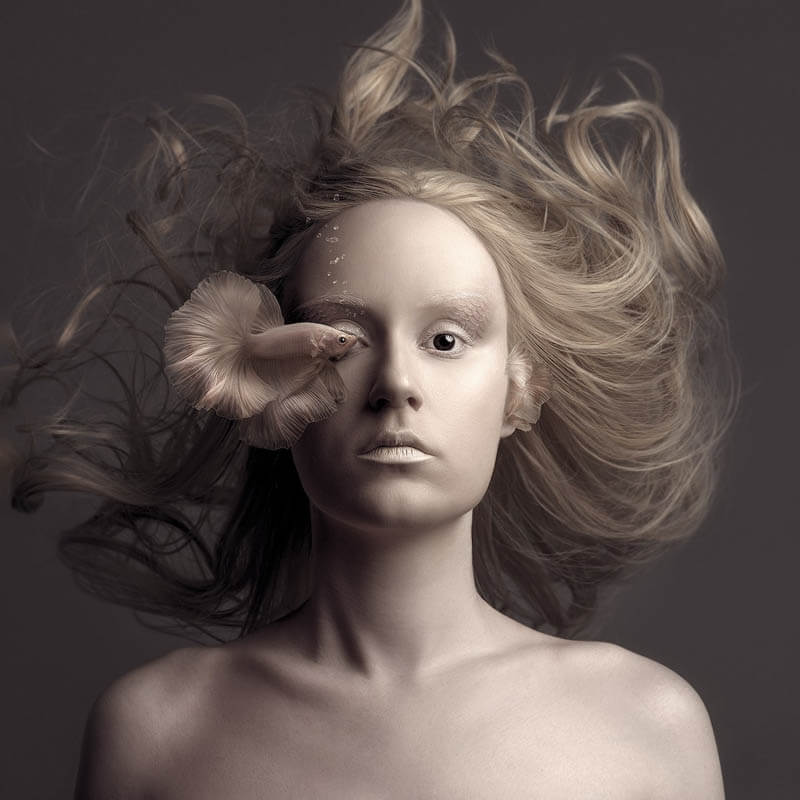 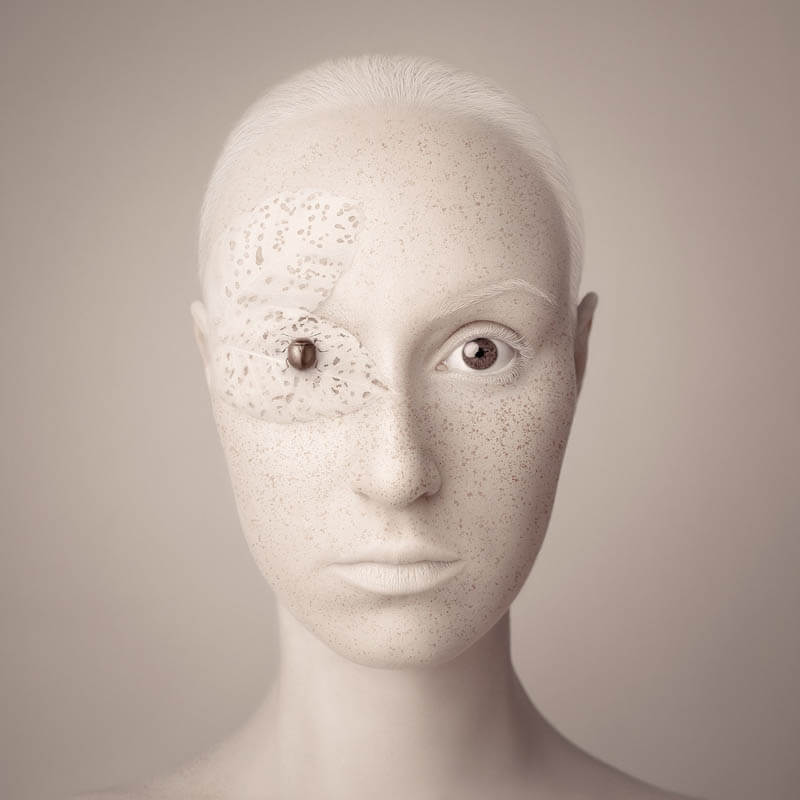 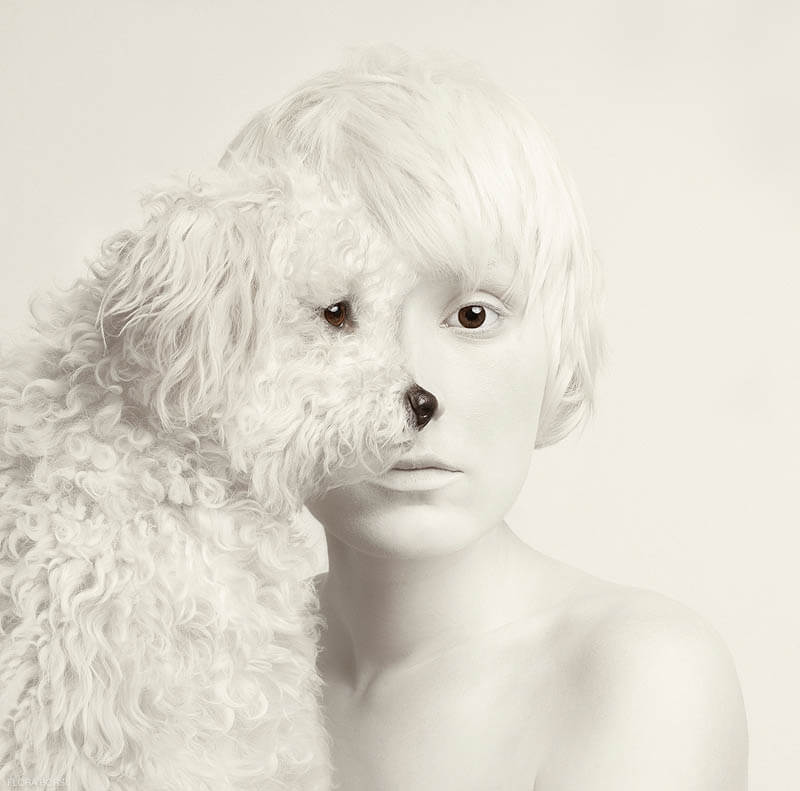 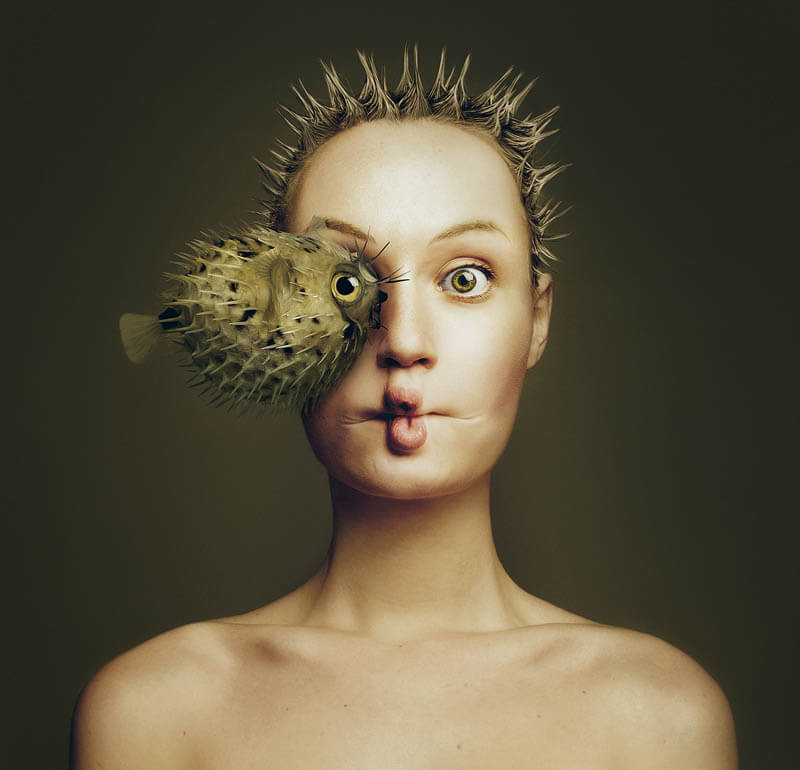 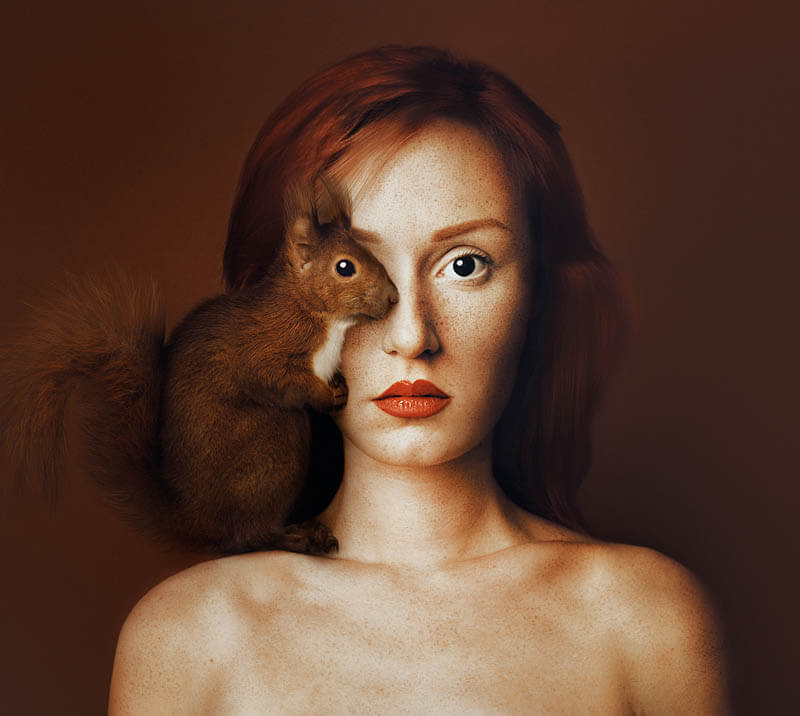 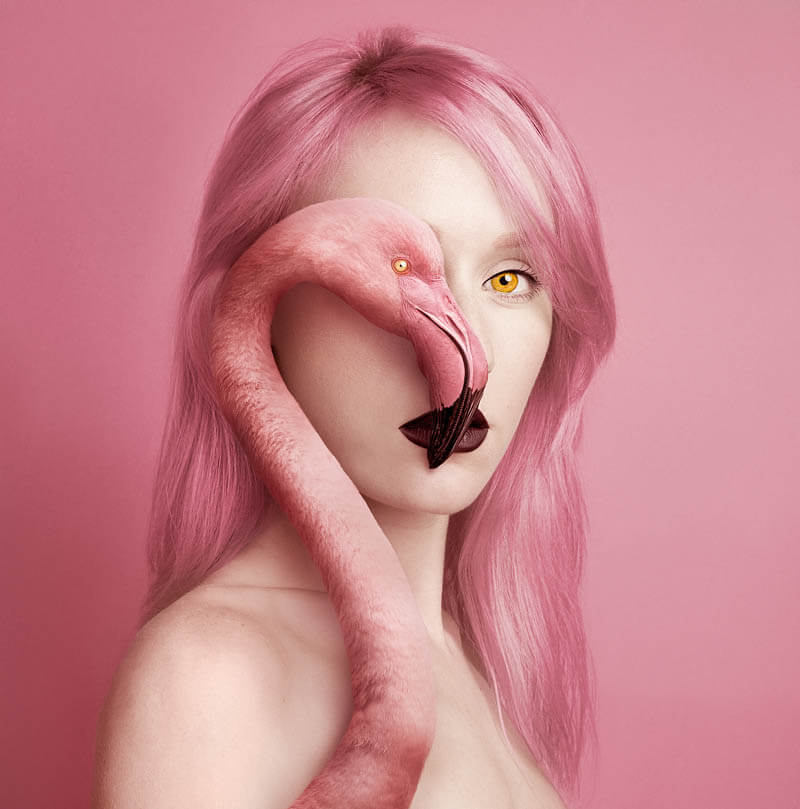 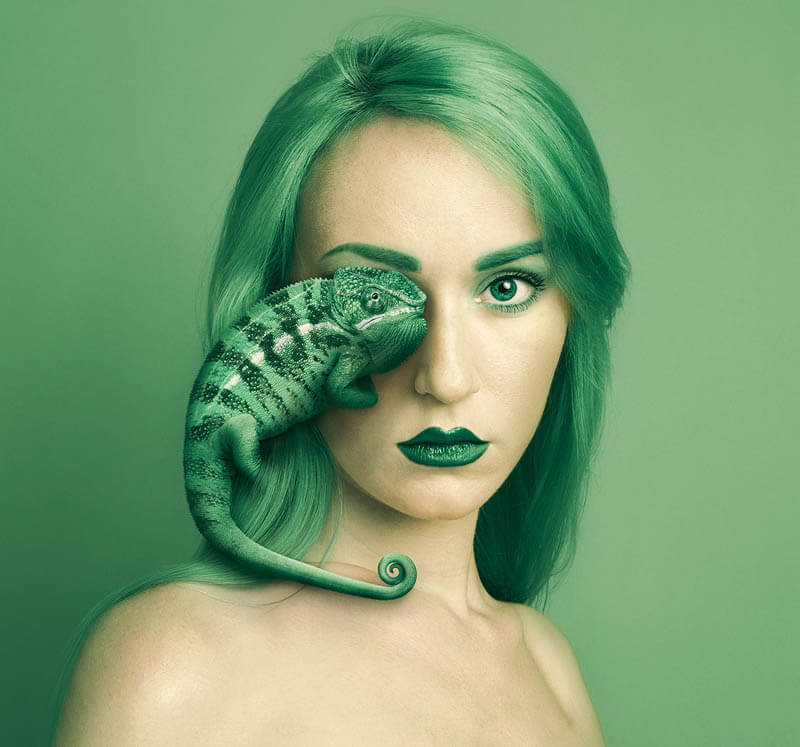 Touching Family Photography of Grandparents And Their Grandbabies by Sujata Setia

Playful and Delightful Apartmet in Lodon