Want to discover Denmark? A trip to Denmark is an experience between the cold of a northern climate and the warmth of a population and an art of living where conviviality is a key word.

Located in the extension of Germany, Denmark consists of a mainland and several islands. Copenhagen is a colorful capital where culture and green spaces coexist in harmony. Several monuments and Hotels in Denmark are worth a visit, including the Danish National Museum, offering a historical retrospective from prehistoric times to the present day, the Round Tower which rewards those who climb the 400 steps with a beautiful panoramic view of the old Latin quarter.

Rosenborg Castle is known to house the Museum of the Kings of Denmark and its rich collection of objects. The Fallow Deer Park or the Tycho Brahe Planetarium provide good moments of relaxation. In terms of music, the city has an opera house, two orchestras and a symphonic hall. Also not to be missed, the Christiania district where individual freedom is the key value. 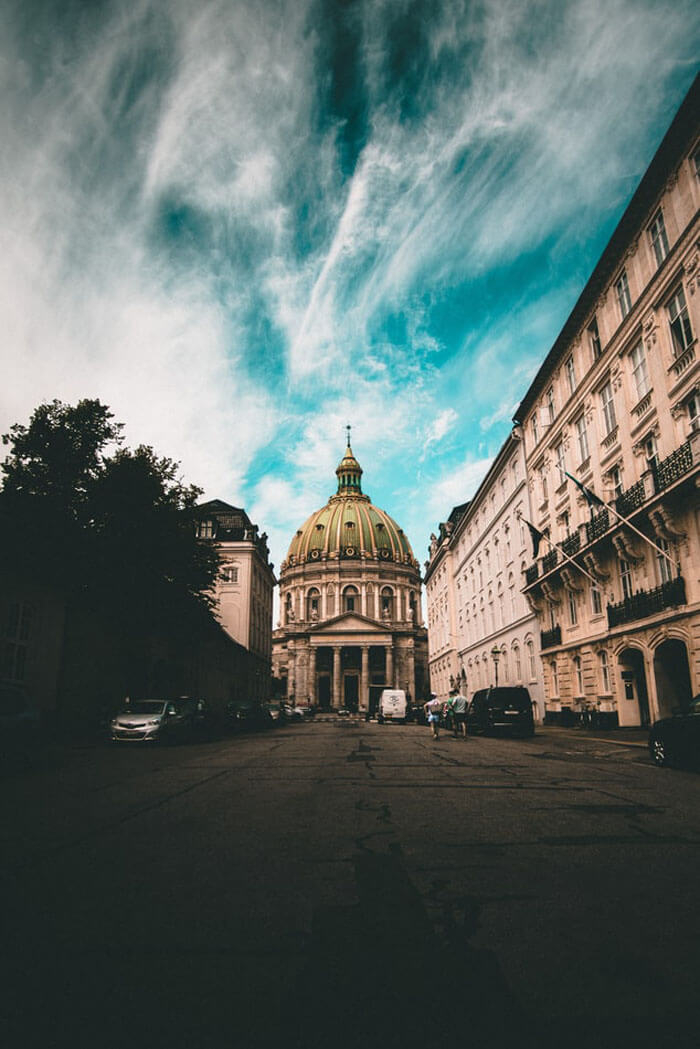 West of Copenhagen, listed as UNESCO, the Domkirke cathedral of Roskhilde shelters many royal tombs. Nearby, the Vikings Museum familiarizes visitors with their culture. Others will prefer to go to its Pop-Rock festival, one of the most famous in Europe since 1971.

North of the capital, Elsinore owes its fame above all to the imposing fortress of Kronborg . Danish symbol, this building was the decoration of Hamlet. The old town immediately seduces with its alleys and half-timbered houses where the memory of Shakespeare hovers. The Renaissance castle of Marienlyst has a large park which encourages strolling. 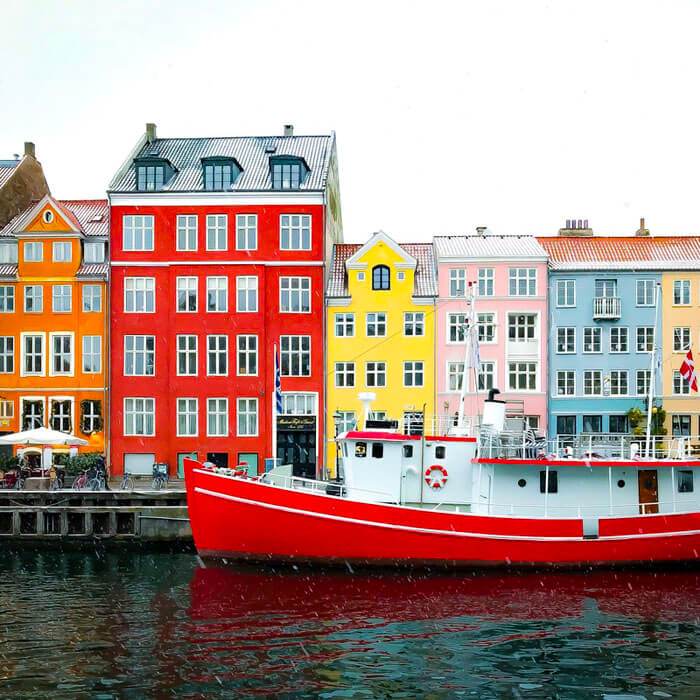 Homeland of Hans Christian Andersen, father of the Little Mermaid, Odense is located on the island of Funen. The city is home to the Andersen Museum in the former home of the writer. Former factories, the Brandts Klaedefabrik cultural center houses a graphic arts museum and cafes.

Other places require special attention: the island of Mons for the cliffs of Mons Klint, the island of Lolland which hosts the medieval center of Middelaldercentret or even the city of Arhus with its Marselisborg forest, ideal for practice biking, not forgetting the Hotels in Denmark.

Denmark hosts many festivities. This is particularly the case for music festivals such as the Aalborg Opera Festival in April, the Copenhagen Jazz Festival in July, or the Roskilde Festival, a sort of mini-Woodstock that takes place every year in July .

It is comforting to know that there is still a country where the term“ fairy tale ”still has its full meaning, whether to speak of the literary heritage of Denmark or one of its castles which seem to have come straight out of a film. In short, Denmark has everything you need to seduce you. 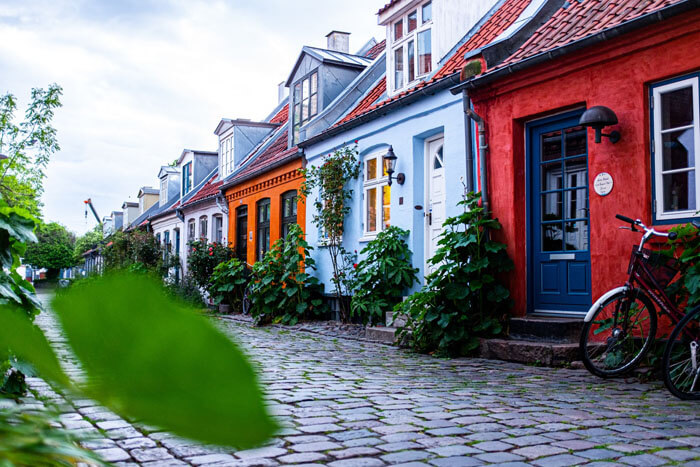 Danish traditions mix with modernity and solid social achievements. As proof, Denmark truffles the world rankings of the countries where life is good, and where people are the happiest. The egalitarian philosophy of Denmark also wins its visitors. You will not have to wait long before experiencing the famous “hygge”. We could translate this word by “tranquility”. In Denmark, hygge is a mixture of peace of mind, camaraderie and well-being. Social nirvana, in a way. Of course, Denmark does not have the natural power of attraction of its bigger neighbors, but after a visit, you could very well consider moving there, accustomed to hygge requires.