The cost of keeping warm during the winter can be steep and Egloo was envisioned to be an eco-friendly space heater. Designed by Marco Zagaria, Egloo is a compact dome that is powered by candles, which is small, silent, inexpensive to use and cute to boot. 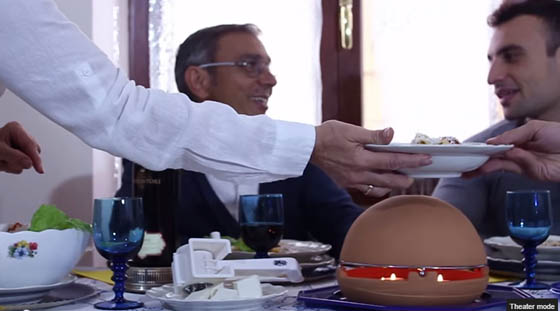 The Egloo consists of four parts: a base, a grill, and two terracotta domes, the larger one fitting overtop of the other. The candles sit in the base and are lit. The grill is placed over the candles and the two domes sit on top of the grill. The grill allows air to move between the two domes and through the hole at the top of the largest dome. The candles heat the smaller dome, which in turn heats the air between the smaller dome and the larger dome. The warmed air moves upward out of the hole and into the surrounding space and is replaced by new, cooler air that sweeps in through the grill at the bottom. Zagaria also claims that this heater can warm a room up to 20 m² for 5 hours. Only 3 minutes after setting up the Egloo, the room will warm 2-3°C. 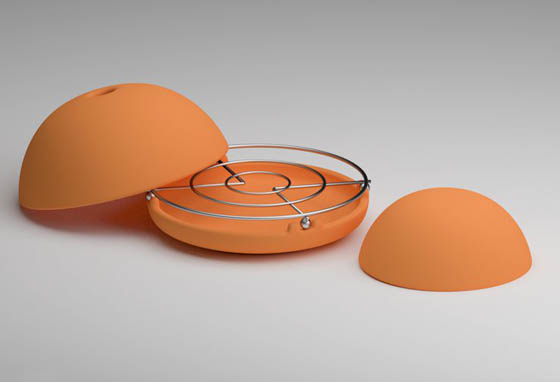 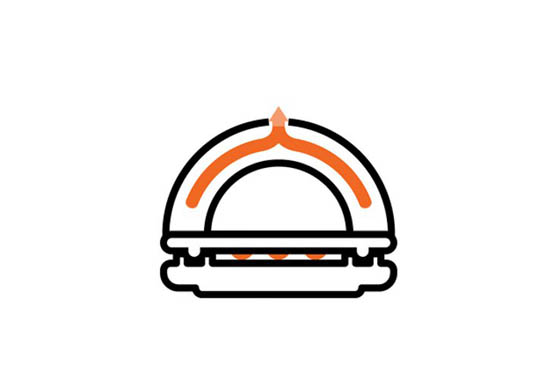 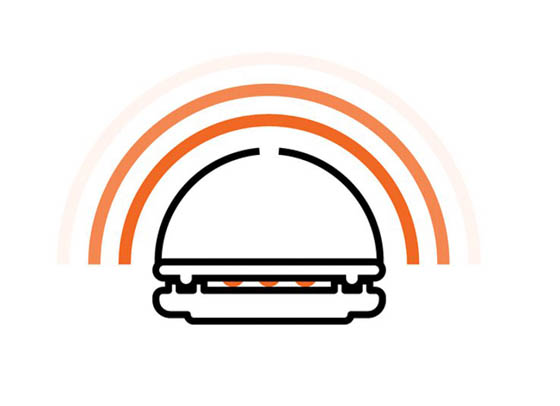 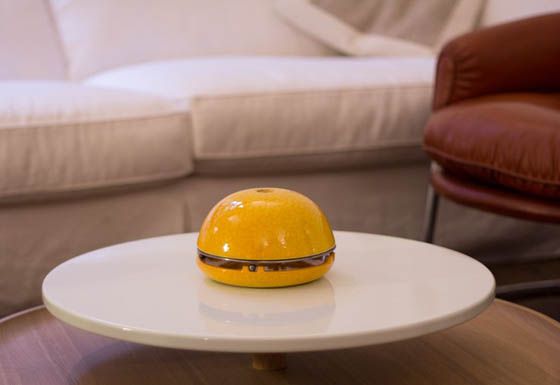 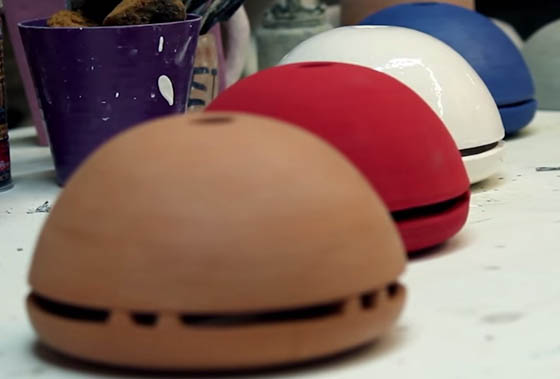 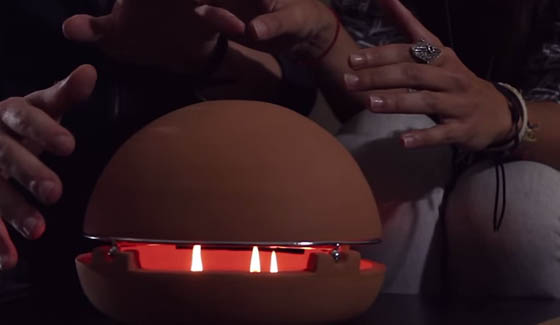 Started as an Indiegogo campaign, Egloo has received almost $150,000 in funding so far, almost 5 times the amount Zagaria was aiming for. Honestly, not sure how much effective and efficient Egloo is. But it is definitely a cool way to use candle and heat up your surrounding.