Online business owners may often wonder the difference between web designers and web developers, and when you should hire one or the other. You certainly don’t want to spend money on the wrong person for the job, and iIt can be confusing as the two roles can sound similar.

There are already a lot of money-wasting pitfalls online startups face, and you don’t need another one by hiring for the wrong type of job. In this article we are going to describe how web designers and web developers are different, and give you situational examples for when you would hire one or the other.

What is a web designer?

Web designers have the task of designing your website’s visual appearance. But it’s more than just knowing how to choose a nice color palette and clean interface, as a lot of the web design process involves A/B testing for converting visitors.

So typically a web designer will not only come up with themes and fancy fonts for your website, but also understand your visitor’s desires and motivations, so that the web designer can base the website around funneling your visitors into the sales pages, for example. 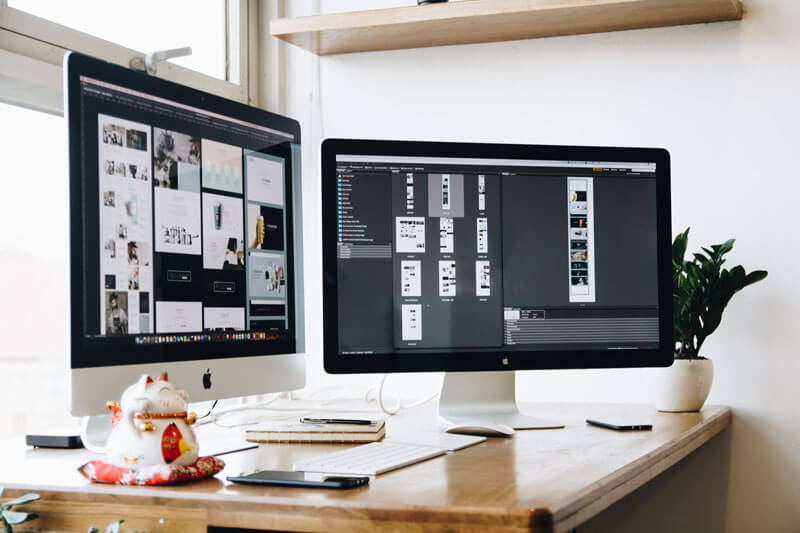 When should you hire a web designer?

Many simple and intuitive website building tools have sprung up in recent years. With a little work, these building tools can create a website almost as good as something designed by a professional. The keyword there is ‘almost’ because professional website designers like Parachute, a Toronto based agency, will do a lot more for you than create a generic, albeit pretty-looking e-commerce store.

If you’re just starting your online business, it’s totally fine to try building your own website and learn a few things. For that reason, many small business owners and startups, especially those without the budget for a website designer, may prefer to just create a simple, functional website by themselves.

What is a web developer?

Web developers are responsible for the code that powers the website. So imagine that a car is being built. Web designers will choose the shape and color of the car for market appeal, but web developers will build the car’s engine.

So the web developer needs to be proficient in writing HTML and CSS, to turn the website design mockups into reality, and also proficient in computer languages like JavaScript, Python, etc, depending on the scope of your website project.

It’s rare that a web developer will do any design work, as it’s pretty much a different field of website work with a different set of skills, and there are specializations in web development categories as well. However, a web developer should collaborate closely and sync well with your web designer. 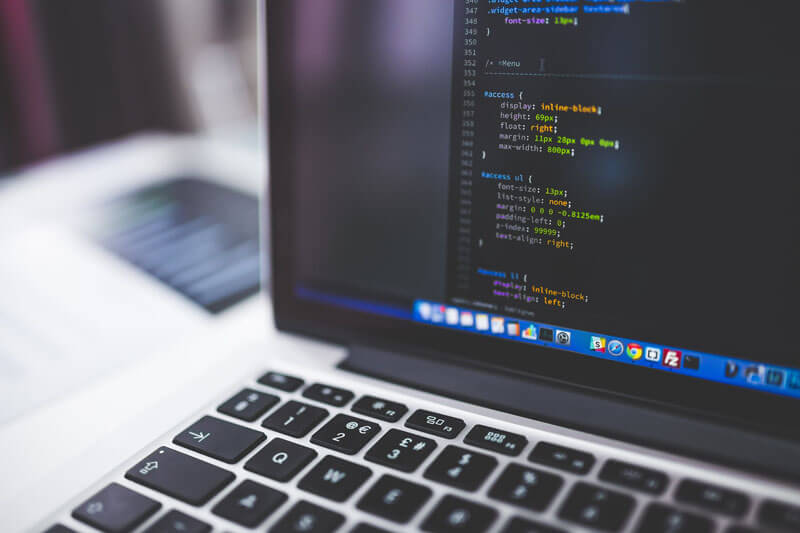 When should you hire a web developer?

First you should understand that there are different types of web developers, and they specialize in different areas of the website.

A front-end developer will be the actual website builder, as far as taking the design team’s mockups and making them into reality through code. They’ll code pretty much everything the visitors see and interact with, such as interactive web applications written in JavaScript.

Back-end developers deal more with the server-side functionality of the website. So they will focus on coding and programs related to a website’s databases and server applications, for example, the more in-depth technical stuff that happens underneath the car’s hood.

How web designers and web developers work together

You might think that building a website is like a conveyor belt in a factory, where the design team hands off their drawings to the web developer, who translates the visual design into computer code. However, they actually work a lot closer than that (ideally).

by Jason Rain on Dribble.com

The developer will need to serve as a sort of advisor to the design team, and assess what is technically possible in regards to functionality limitations, mobile compatibility, etc.

So the relationship between designer and developer isn’t simply one handing off plans to another, but they must actually put their heads together from early on to create a complete project.

How to Edit a PDF File

One Origami Paper Cranes a Day for 1,000 Days