Unfortunately, natural disasters are becoming more frequent in almost every region of the world, with some localities being more vulnerable than others. For example, in the United States, the west coast is prone to powerful earthquakes, whilst the southeastern states frequently experience hurricanes and flooding. Other natural disasters commonly experienced in other parts of the country include thunderstorms, tornados, wildfires, and winter storms.

When natural disasters are particularly severe they can leave a trail of destruction in their wake including damaged infrastructure and residential properties. Homes are usually vulnerable to extreme weather, and it is not uncommon to see lots of homes with at least some broken windows and varying degrees of structural damage after a strong hurricane. Therefore, homeowners must prepare their properties before a natural disaster hits. 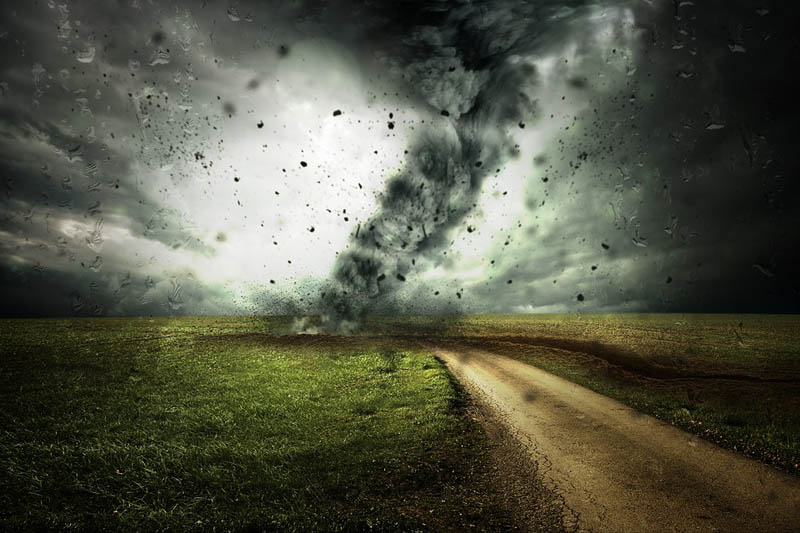 If you are a concerned homeowner living in a region known for natural disasters, there are various ways you can plan ahead to prevent extensive damage, which you can read more about below.

Strong hurricanes and tornadoes often cause unsecured doors and windows to become damaged or fly off completely, exposing the interior of the house to the elements. Most areas have dependable board-up services to assist with storm-proofing vulnerable entrances and windows. Alternatively, you can invest some money in wind-resistant doors and stormproof shutters to fully protect your property from severe storms.

Turn Off the Electric, Gas, and Water

Oftentimes, when a storm is approaching, city residents will receive emergency instructions directing them to switch off their home’s electricity, gas, and water to reduce the risk of electrocution, explosions, flooding, and fires. Therefore, one step in preparing for a natural disaster such as a hurricane, knowing where the shut-offs and switches are for your home’s utilities and being aware of emergency announcements.

Usually, power is the first thing to be affected in the event of a natural disaster, by investing in a generator it is possible to maintain a reasonable amount of power during an outage to run most appliances, lights, and electronics. Unfortunately, generators can be noisy and gas-guzzling, a more eco-friendly option is to use solar panels and batteries to store electricity. 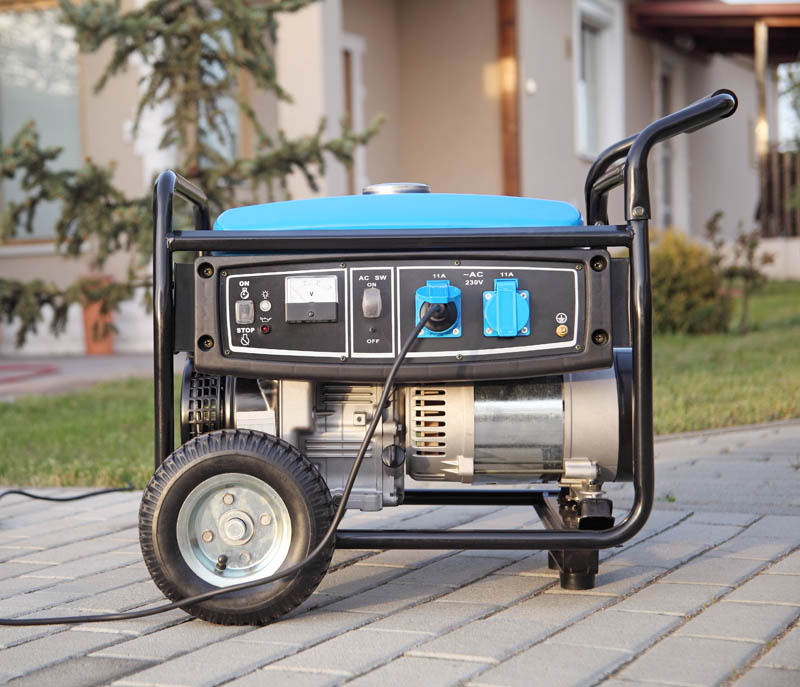 Trees with old and heavy branches overhanging a property pose a major risk during storms with the result often being whole trees or just their branches smashing through roofs and onto cars. A significant amount of storm damage can be prevented by regularly pruning trees that have become too large and dangerous.

If you are expecting your property to flood, then preparing or getting sandbags delivered is a must. When placed around doorways, gateways, or areas at risk of flooding, sandbags can divert large amounts of water and keep your home dry if used properly. A sheet of plastic can be used to seal a wall of sandbags and stop water seeping through.

Earthquakes can cause plenty of structural damage which is hard to prevent, however, the damage caused to a home’s contents can be reduced by securing heavy items such as refrigerators and wardrobes to the floor or wall to stop them from falling over. As well as reducing the risk of damage to a home’s contents, securing heavy items also lowers the chances of serious injuries happening due to items falling onto people. 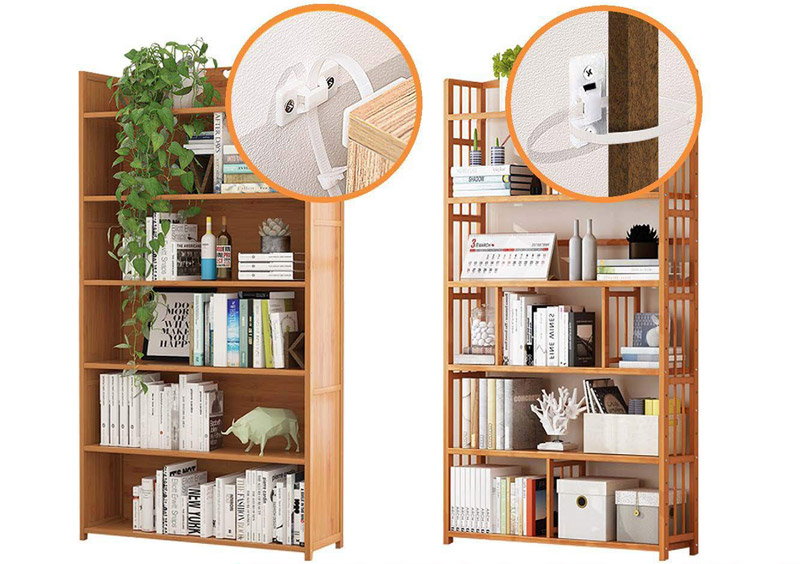 Add Fire-Resistant Plants To Your Garden

Wildfires are becoming increasingly common around the world with thousands of homes at risk of being destroyed. If you live in a fire-risk area, you should be aware that plants and trees in your garden can add fuel to the fire, for this reason, it is recommended to keep large trees well pruned in addition to planting fire-retardant plants such as aloe, ice plant, rockrose, sumac, and shrub apples. When it comes to trees, varieties such as cherry, maple, and poplar are less flammable compared to fir and pine.

Tidy Up The Garden

Garden furniture and equipment can soon become a hazard during a natural disaster, so before floods or high winds arrive it is prudent to store away or weigh down any moveable objects in the yard. It is also advisable to clean outdoor drains and clear the garden of any debris and natural matter such as leaves and branches that might block drainage.

Flooding can cause serious damage to both the structure and contents of a home, and oftentimes furniture needs to be thrown away due to flood damage. Unfortunately, flooding sometimes happens suddenly, however, if you have time, furniture should be moved upstairs or at least put onto raised crates.

Preparing your home for a natural disaster is a task most homeowners have to deal with at some point. To prevent large amounts of structural and interior damage due to fire, flooding, high winds, there are various things a homeowner can do such as boarding up doors and windows, sandbagging entryways, trimming trees, and elevating furniture.

Style Your Home Like A Pro With These Tips