Angela Clayton is an 18-year-old costume designer from Long Island, New York. She started to take sewing as hobby at 15 when she got interested in cosplay. Soon she updated her work to more historical and fantasy-inspired gowns. And for now, she just outgrew the cosplay and focus more on original designs. As Clayton said, “I realized I was a lot more interested in making things I found visually pleasing than making costumes of characters I liked. Once I tried making costumes outside of cosplay I was completely won over.” It is also worthy mentioning that the majority of her sewing skills are self-taught. Clayton also tried to share her sewing experience on her tumblr blog and youtube channel. 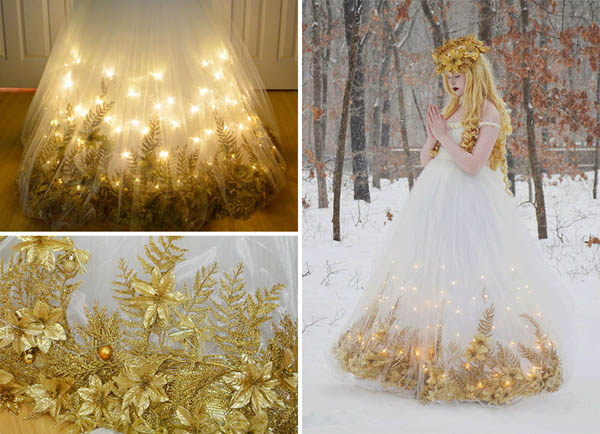 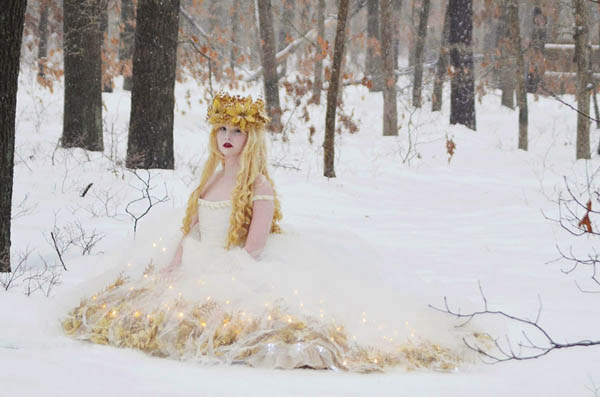 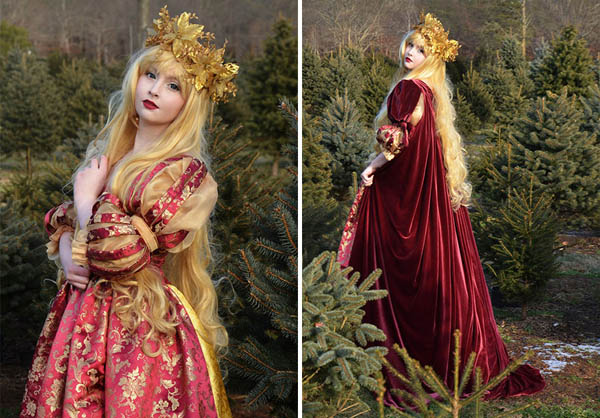 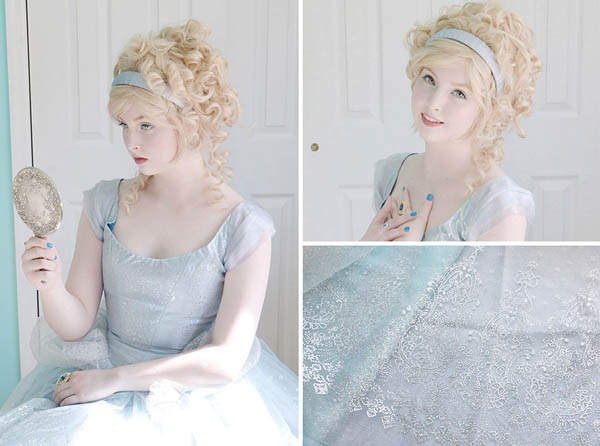 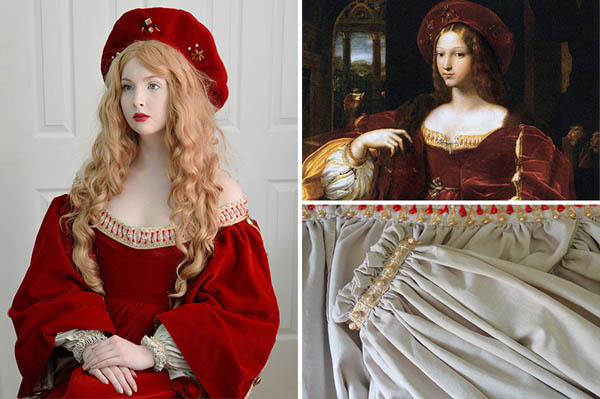 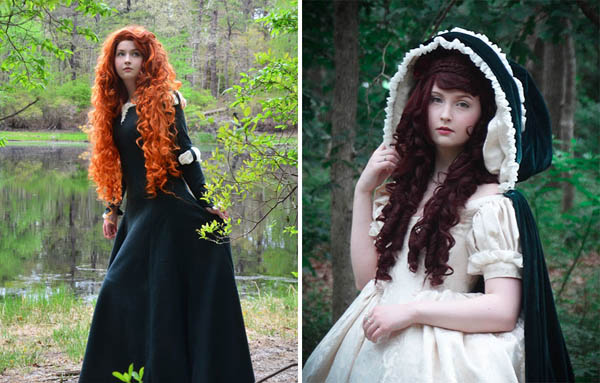 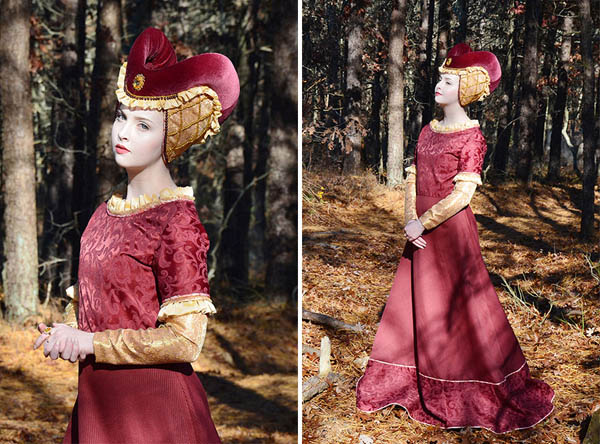 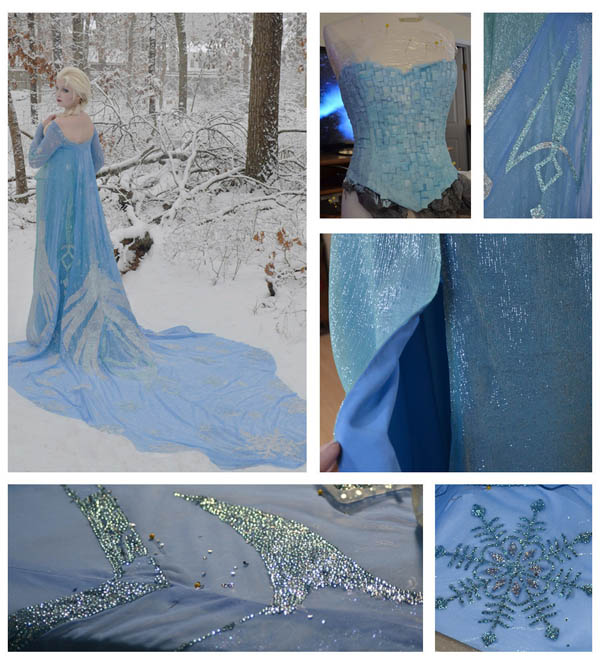 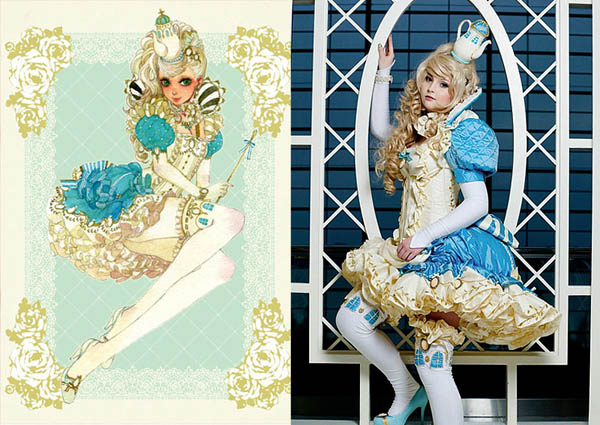