Mr Albanese, 26, started making his Blue Peter-style in 2008 and has already sold seven of his pieces to collectors. He spends hours on his sculptures – whose materials include tile grouting, cinnamon and steel wool – and then brings them to life using clever photography. 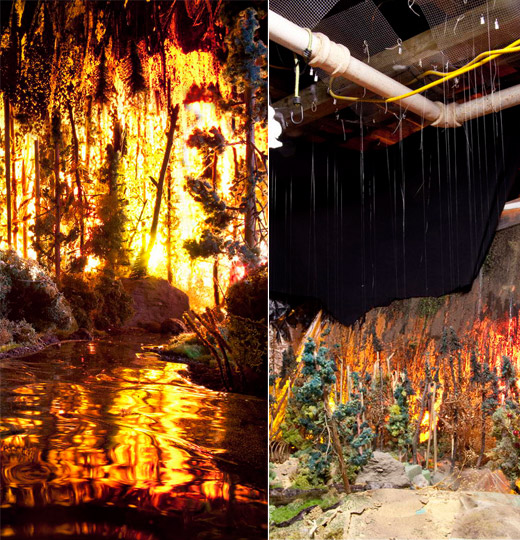 This may look like an Antarctic scene, but it is a model called Sugarland, made by artist Matthew Albanese out of 20 pounds of sugar, jelly and corn syrup. The crystals were grown in his studio over the course of two months. 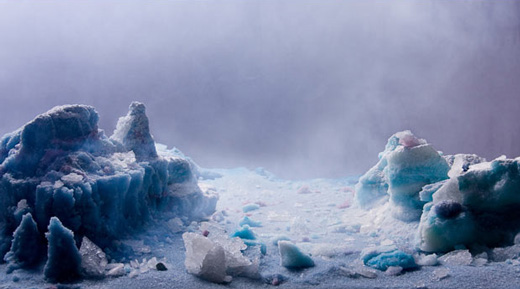 Paprika Mars – Made out of 12 pounds paprika, cinnamon, nutmeg, chili powder and charcoal 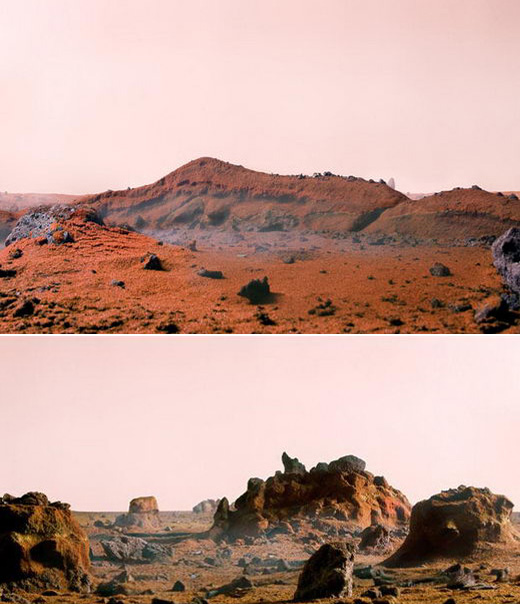 Some of his designs measure less then three feet in length but the effect is gained by the perspective from which the photo is taken. Like below one:

Grassland – This scene of rolling plains of grass blown by the wind is made out of faux fur (fields), cotton wool (clouds) and sifted tile grout (mountains) 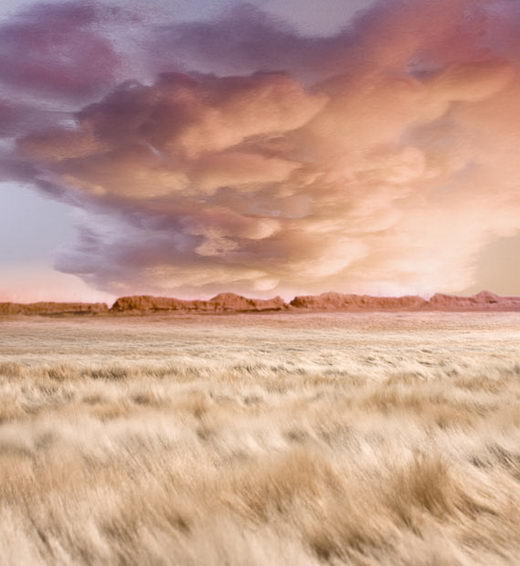 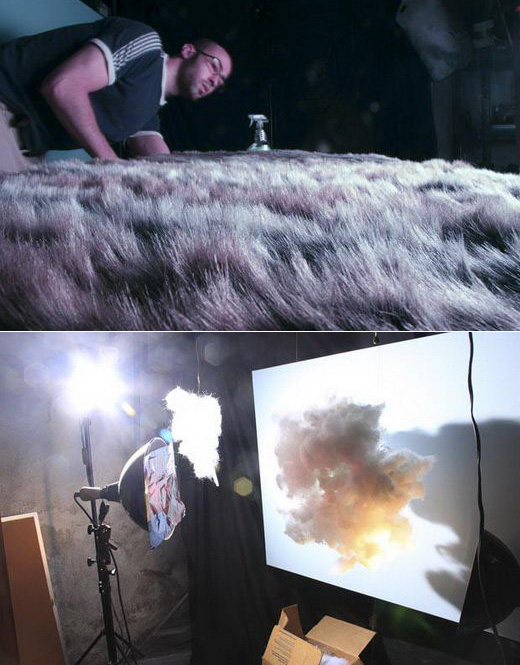 This volcano is made out of tile grout, cotton wool and ink, and lit from within 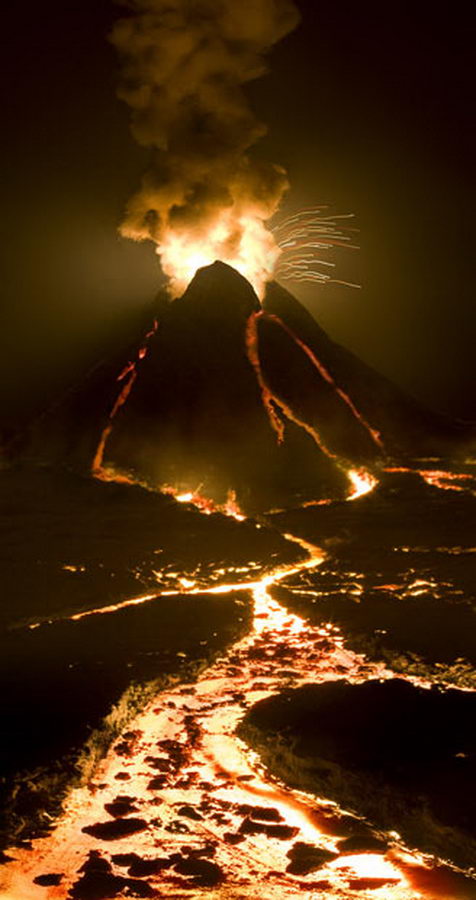 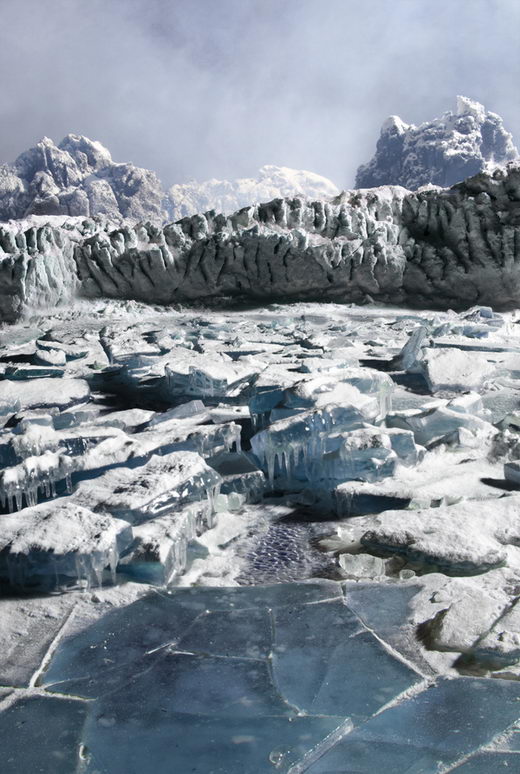 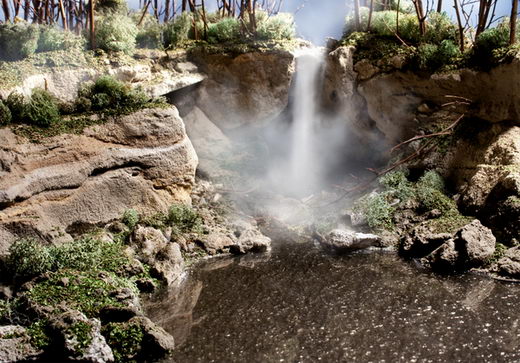 This tornado image is made of steel wool, cotton wool, ground parsley and moss 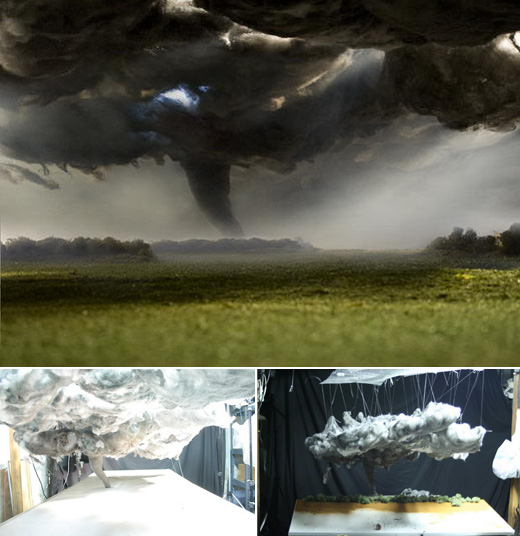 It is extremely difficult and time consuming,’ Albanese said. ‘But the image comes alive only when the camera is set at the precise point of viewing – giving it an artificially created sense of depth.’ If you like, you can click this link to see more Albanses’s work on behance.
Spread the love
1
Share

How To Find A Suitable Workout Routine For You

If Dog Can Protest, What They Would Say