As ever, the level of competition is getting higher and higher. This year, the winner and finalists are chosen from nearly 6,500 entries and the the grand prize went to a photo of a brave animal facing a harsh winter storm. The photo was taken by British photographer Andy Parkinson, who is a featured contributor at National Geographic. These type of mountain hares are used to harsh conditions, but as Britain’s only native rabbit species they are unfortunately seeing their populations decline due to hunting and habitat loss.

The rest of the finalists and winners also show incredible skill. And below are part of the photos selected as the category winner or finalists. You can see the whole collection on BigPicture’s official page.

These images originally appeared on bioGraphic, an online magazine about science and sustainability and the official media sponsor for the California Academy of Sciences’ BigPicture Natural World Photography Competition. 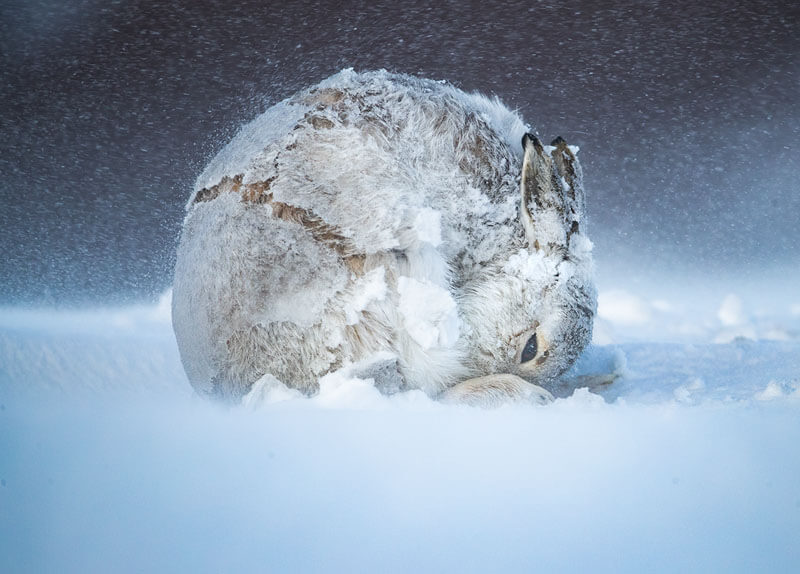 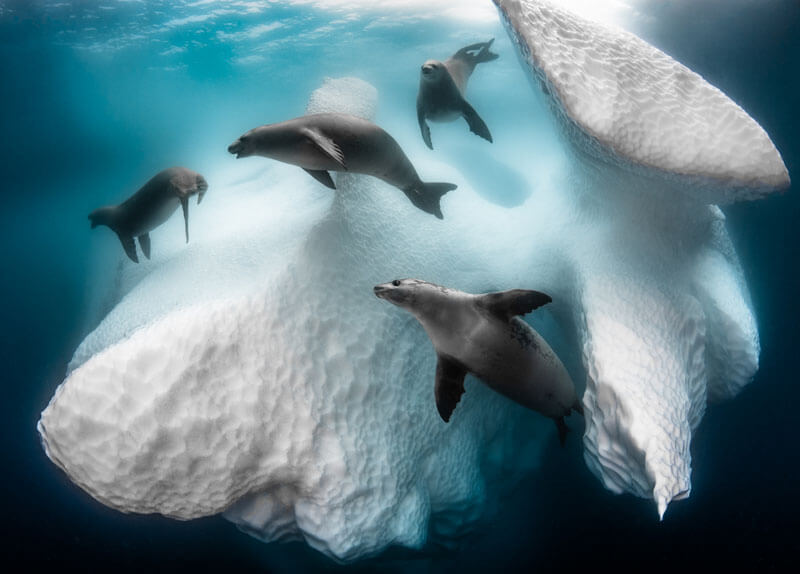 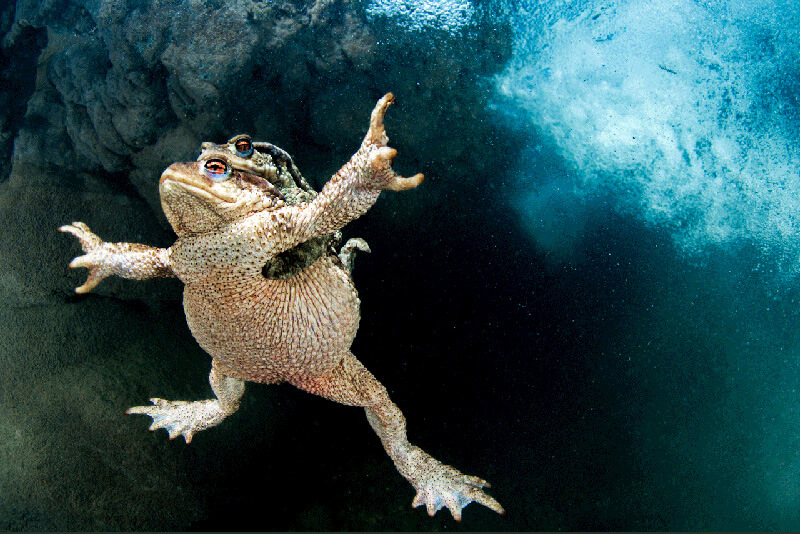 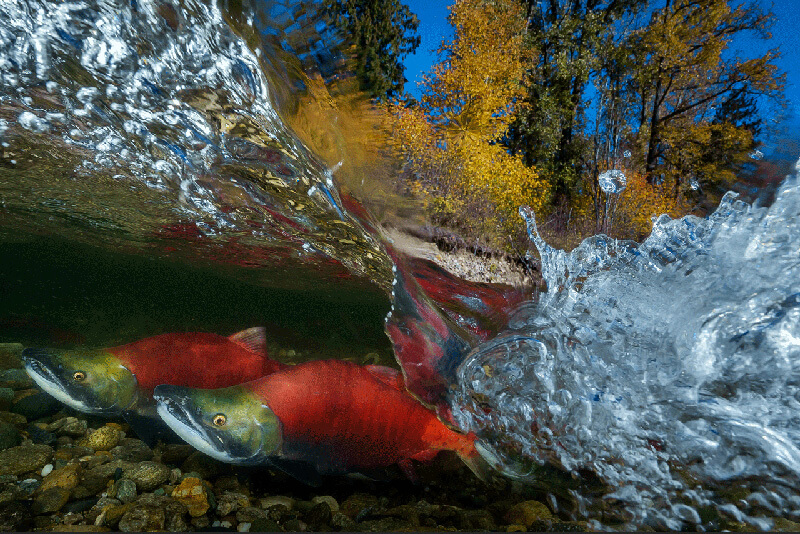 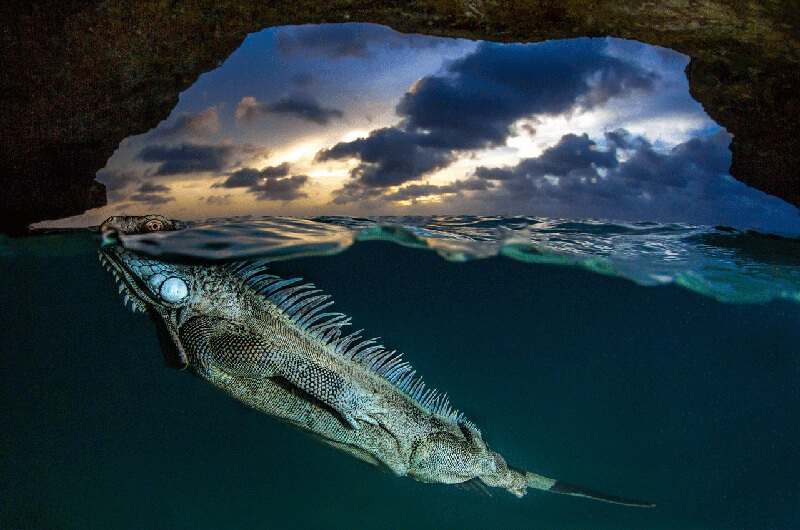 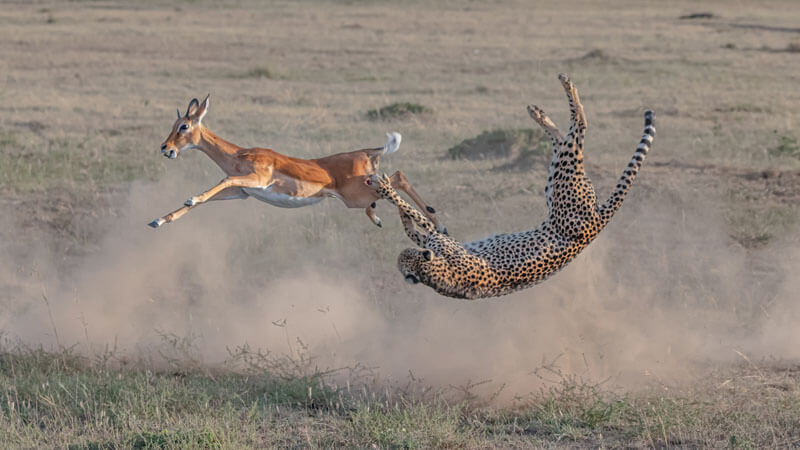 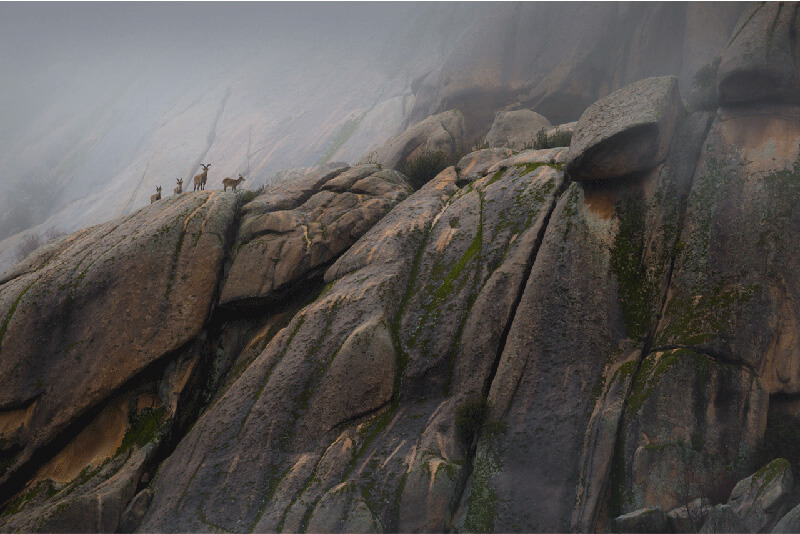 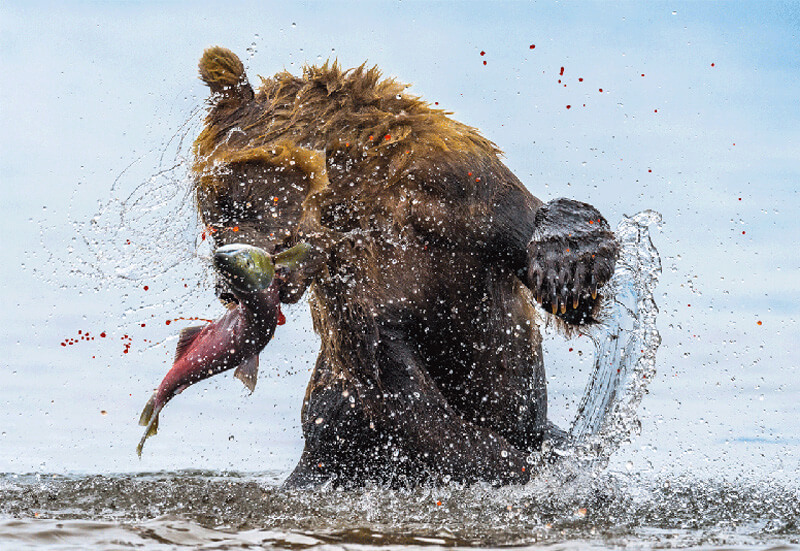 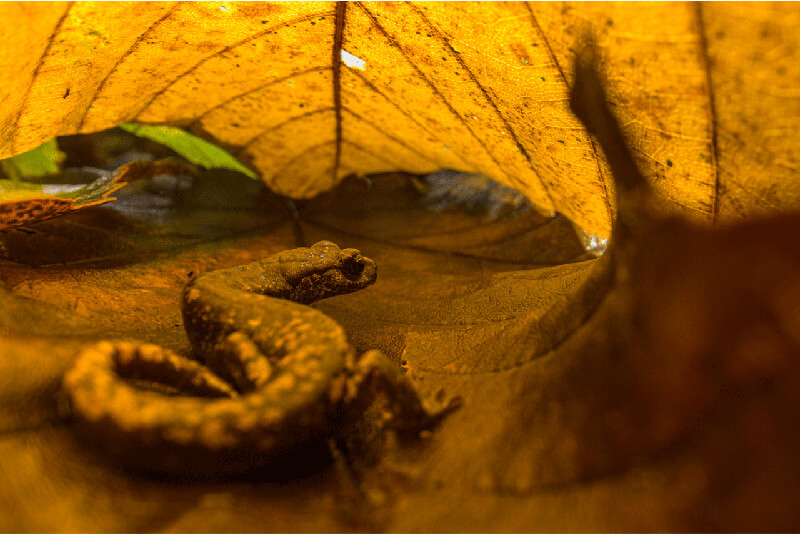 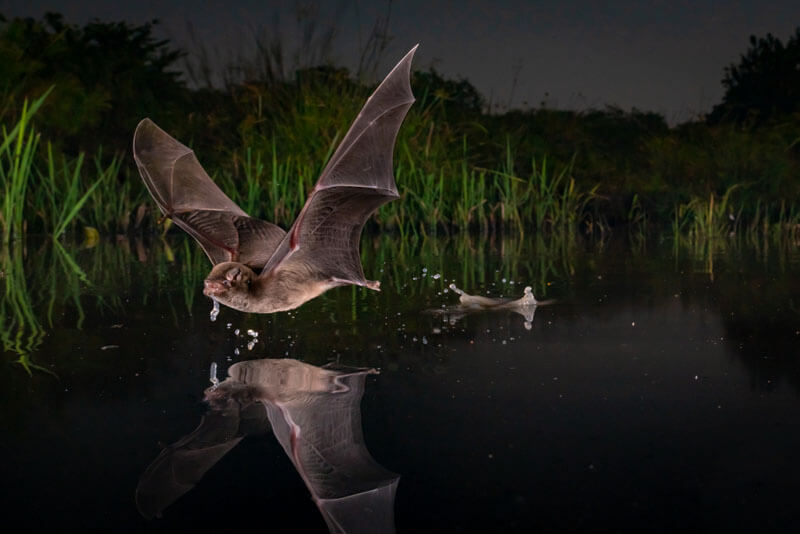 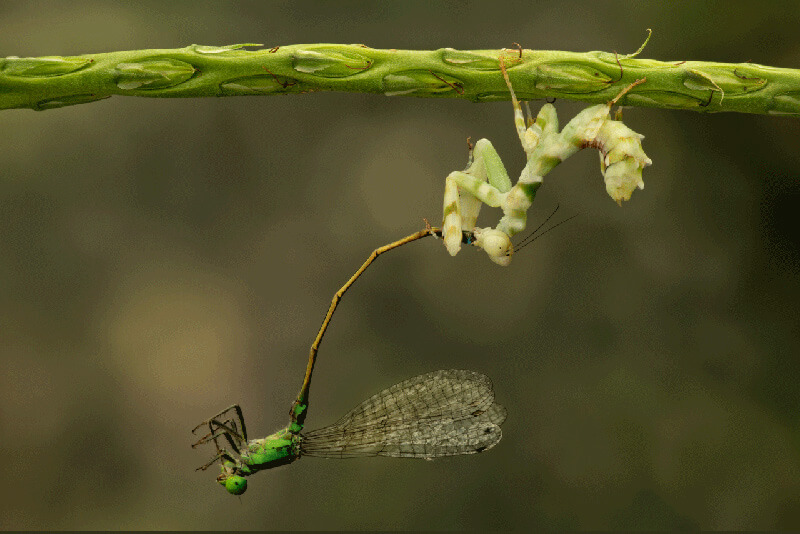 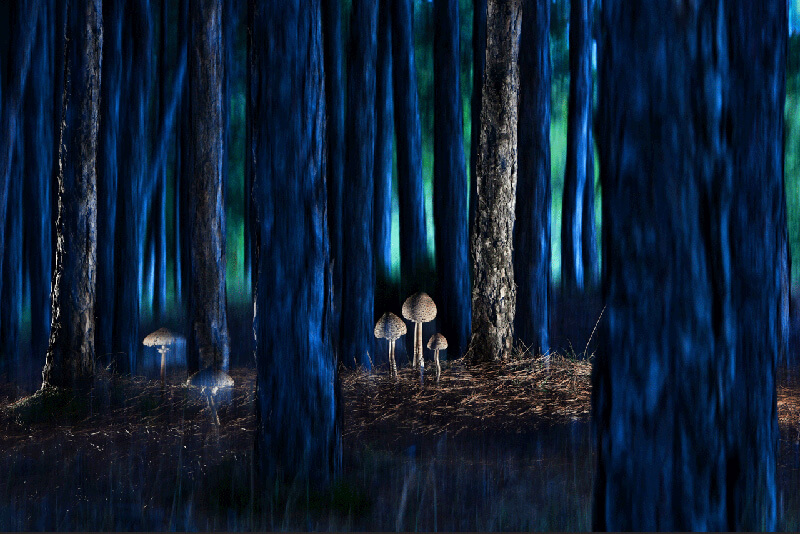 The Weeping Stones: A Stunning Photo Series of Sea Fireflies by Tdub Photo

Magic of the Forest: Pure Beauty of Nature