You might see dolphins leaping high in air but have you ever seen sharks breaching? Thanks to wildlife photographer Chris Fallows, this is the first time I know sharks will do such thing as well.

For many years, Fallows has made it his mission to honor their majesty through stunning images. Some of his favorite and most impressive images show great whites leaping out of the water in a behavior known as breaching.

A breach is the result of a high-speed approach to the surface with the resulting momentum taking the shark partially or completely clear of the water. This is a hunting technique employed by great white sharks whilst hunting seals. Because sharks breaching is unpredictable, it is very hard to document. It was first photographed by Chris Fallows and Rob Lawrence who developed the technique of towing a slow-moving seal decoy to trick the sharks to breach. 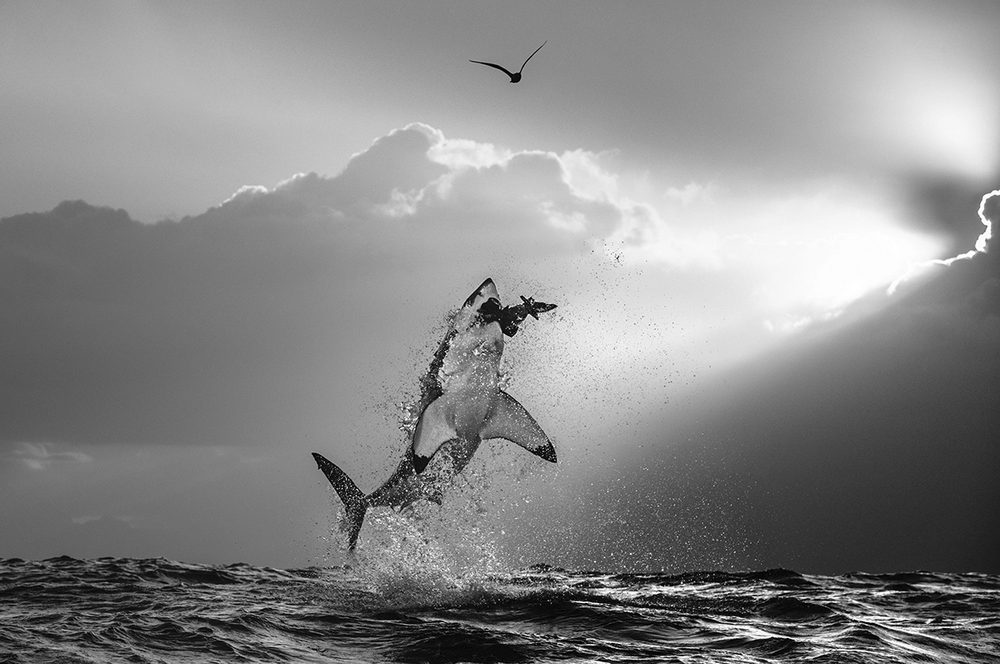 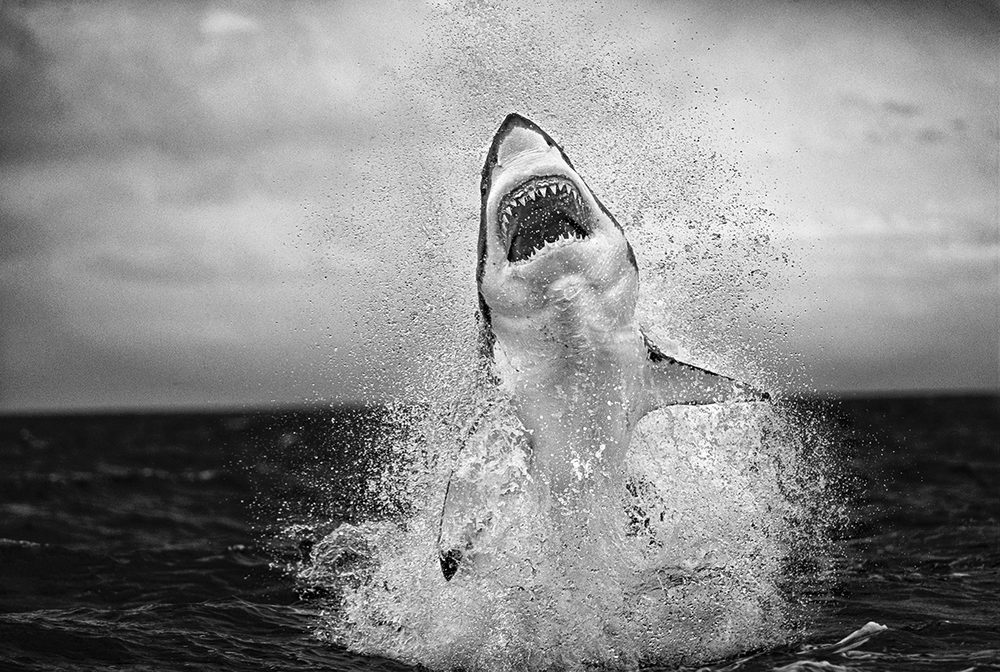 When Fallows talked about his first experience watching a great white fly into the air, he said “Quite simply, it was unreal and unbelievable! My first photograph, however, was terrible, out of focus because I was trembling so much with excitement and really did not do the sight justice, but it was nonetheless of a flying great white shark, and that took the world’s most famous predator to a whole new level of cool.”

From there, Fallows was hooked, and ever since, he’s been on the lookout for more great white breeches. And thanks to Fallows’ persistence, we now have the honor to see such great photography of shark breaching. 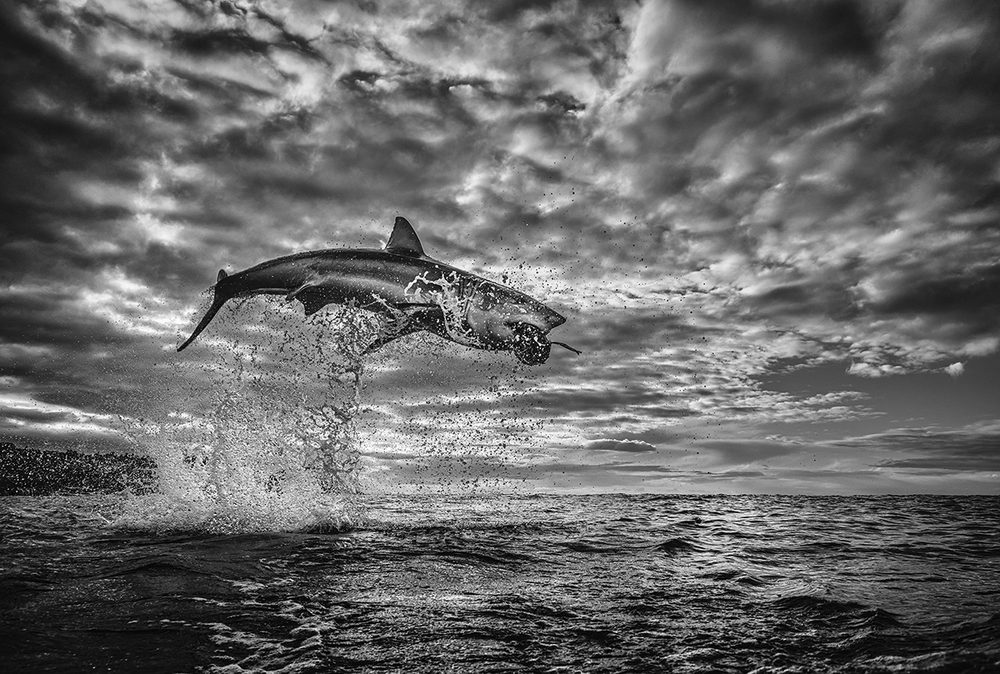 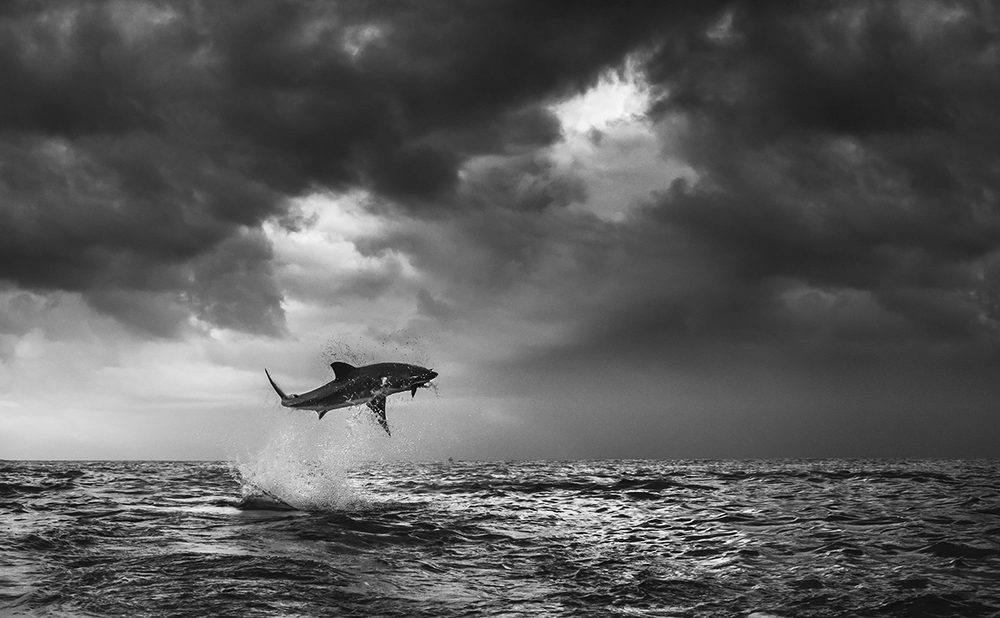 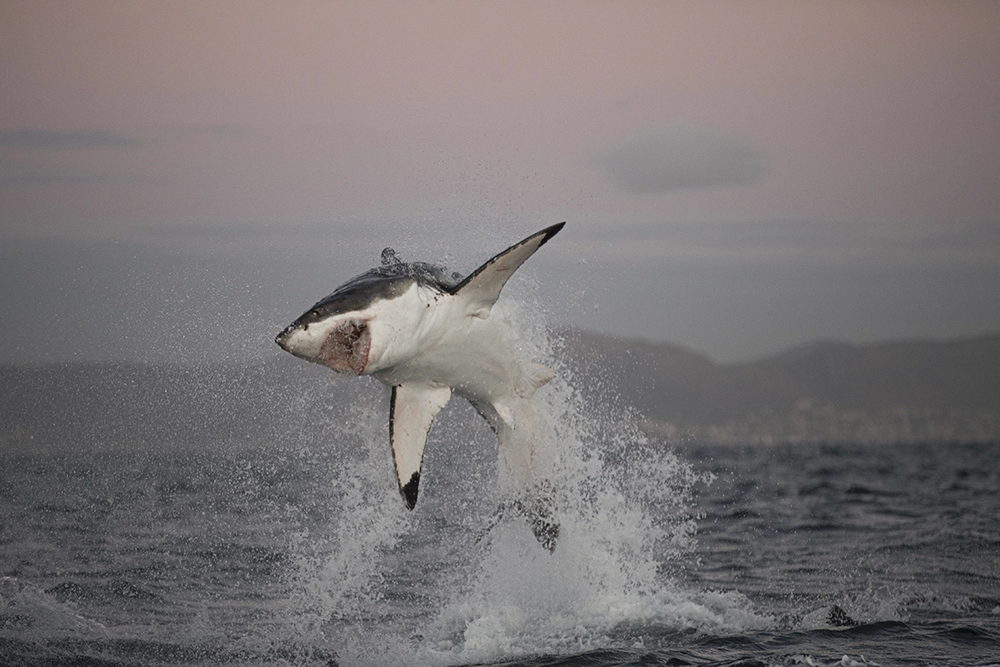 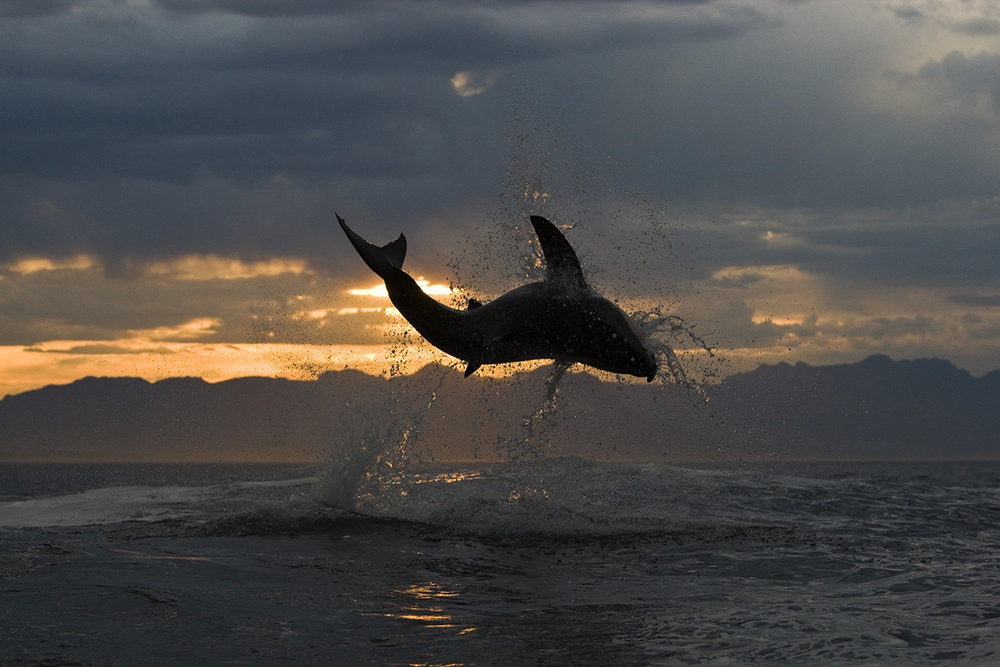 Spectacular Photography of Ice Formations in Slovenia by Marko Korosec