As a big sushi fan, I am quite tolerant with many sushi variants, such as Sushi Fish, Sushi KitKat Bar or Sushi Burger since at least they still look delicious and look like food. But for the shoes like sushi in today’s post, I really have no words and appetites, no matter how realistic those sushi looks like. Personally, I just don’t want to eat either trendy basketball sneakers or casual slip-on sandals. 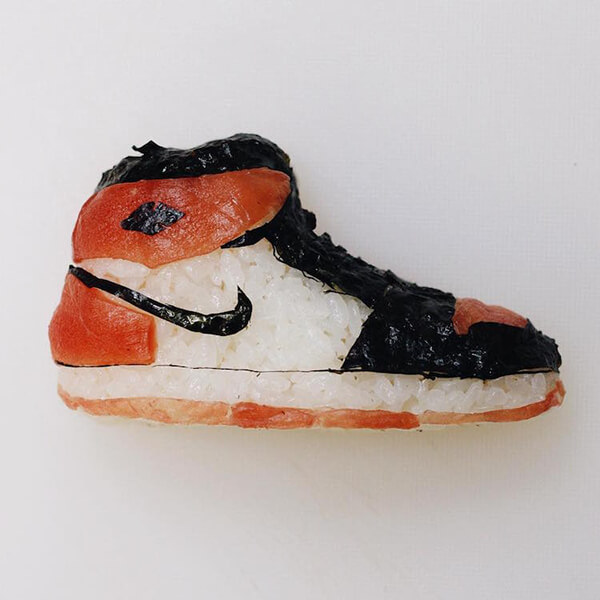 Created by, Milan-based sushi chef Yujia Hu used traditional sushi ingredients like sashimi, seaweed, and rice to assemble these detailed miniature shoes. By looking closely at real-life shoes, Hu carefully craft tiny and tasty replicas of contemporary footwear fashion. However, do you really want to eat these sushi shoes? Just imgine yourself sitting in a Japanese resturant and pick up a shoe then put into your mouth. Not sure about you, that is just too hilarious for me. 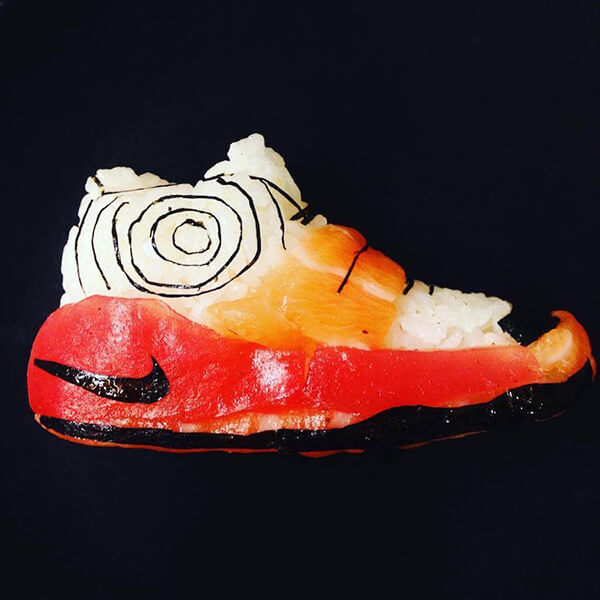 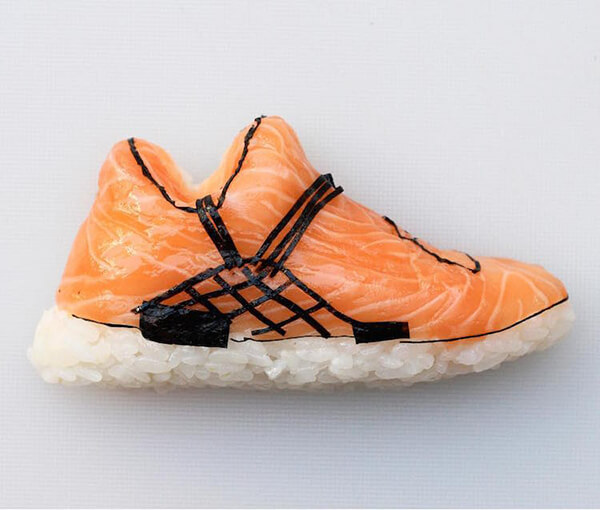 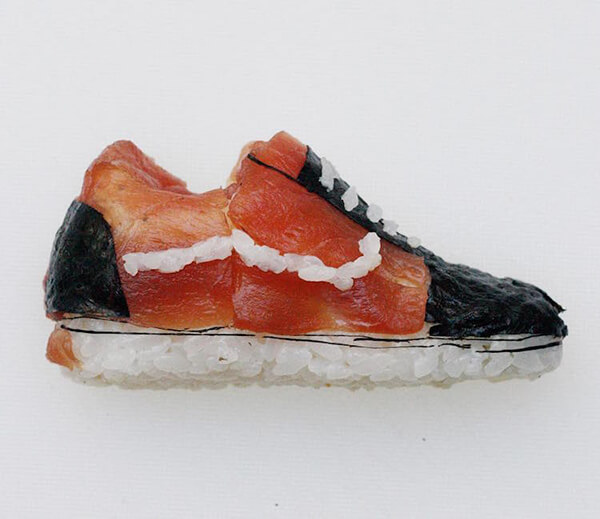 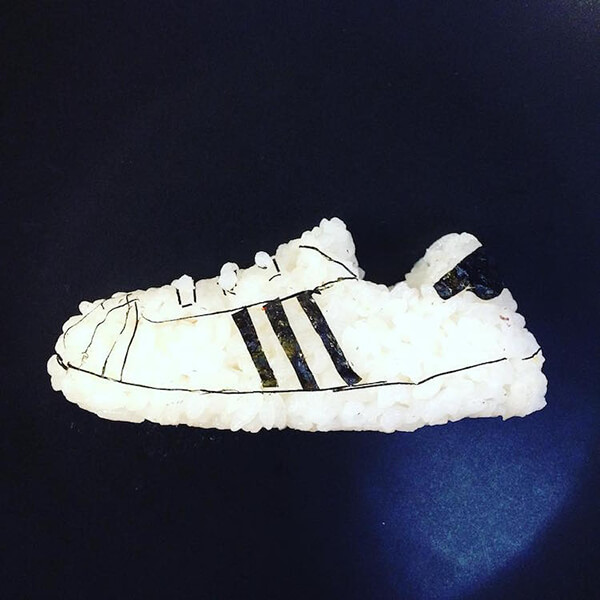 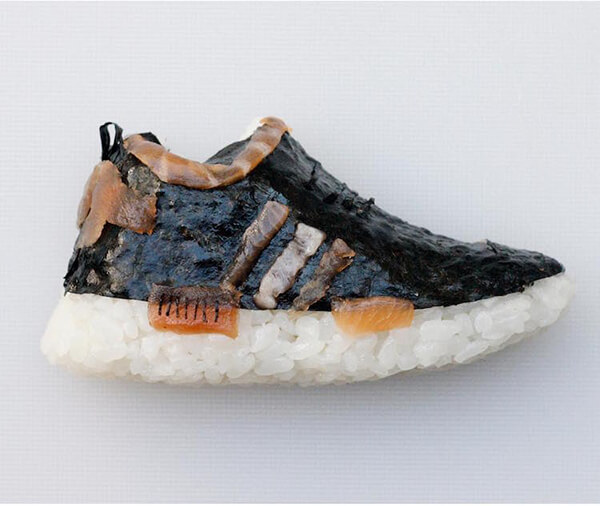 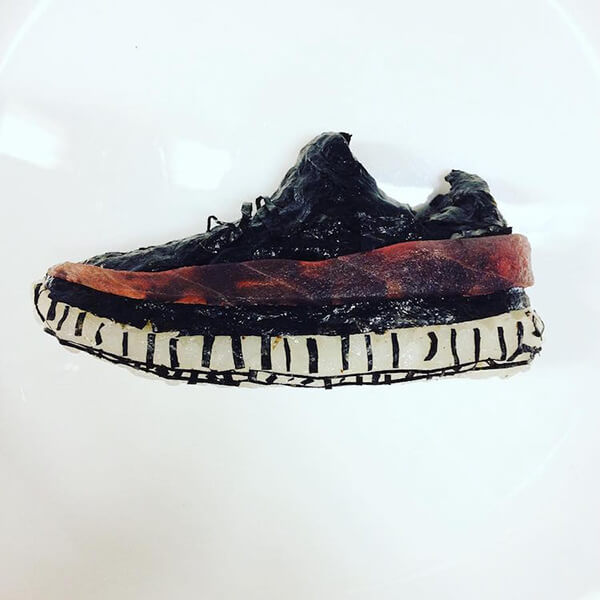 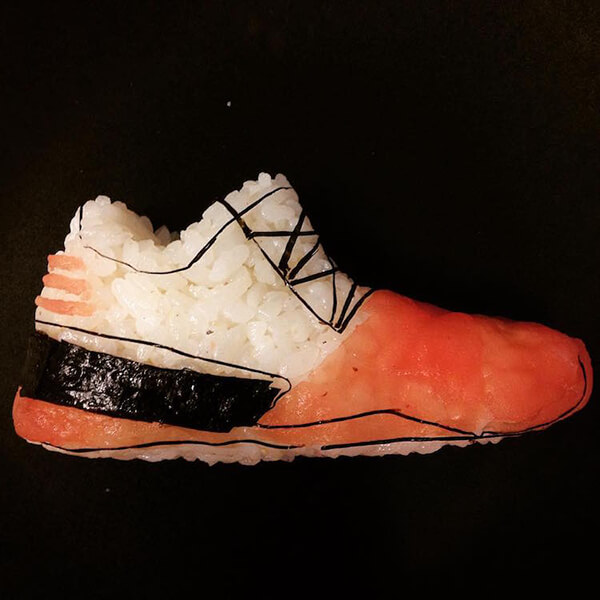 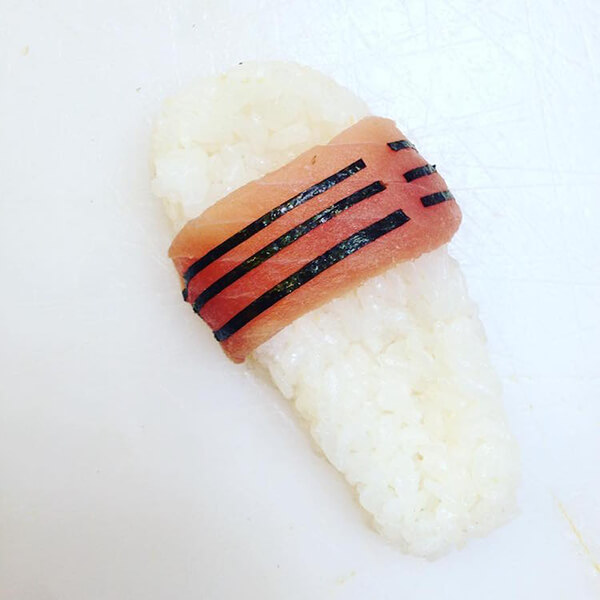 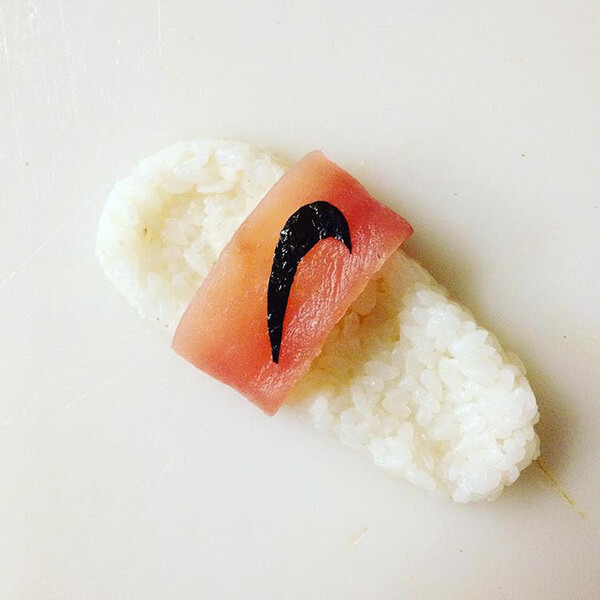 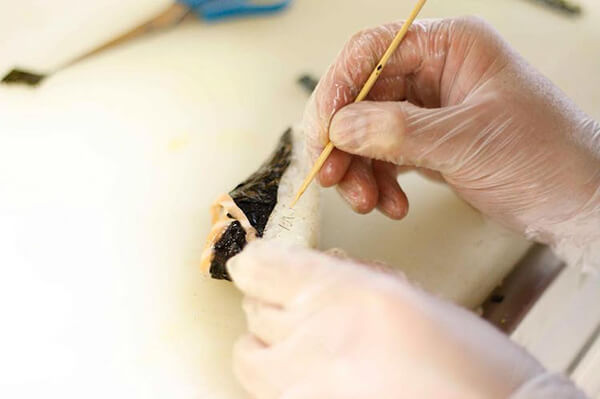