Georgian architecture is uniquely classical and timeless, particularly for home design. This design style has been around for several hundred years, initially originating from England. If you’re interested in creating a classic custom home with this architecture in mind, you’ll want to reach out to a local residential architect who is familiar with building homes in this style.

You’ll find historical examples of this architecture throughout the American northeast and mid-Atlantic regions. You might also encounter this same style in Australia and New Zealand, as a result of the colonial influences of the British Empire. However, there are plenty of updated versions of this architectural style. If you’re building using these elements, there are plenty of opportunities for creating a classic appeal, without making the home look stuffy. For more context, let’s look briefly at the architectural style’s historical origins. 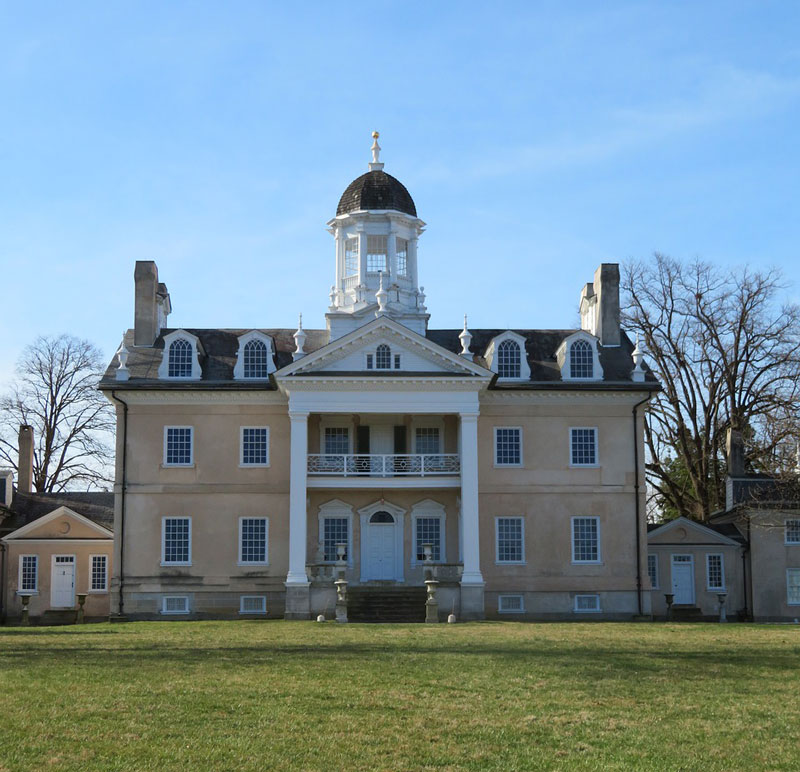 The History of Georgian Architecture

Georgian architecture originates from England and dates back to the 18th century. This design style was and is popular for more than just home design. In fact, many of the churches, government buildings, and offices that you’ll find in the United Kingdom today utilize this building style. However, Georgian architecture was particularly popular in the American colonial period, before and after the revolutionary war. The architectural style was so named because of the monarchy that ruled England at the time. There were several kings during the Georgian architectural period, and all of them were named George.

Today, many of the Georgian-style buildings you’ll find in America are still within the colonial region of the country. Many of the functional benefits of Georgian architecture were particularly effective for combating the colonies’ warmer summers and colder winters. New England, New York, and Virginia all feature plenty of homes that utilize this style, while cities like Washington D.C. and Philadelphia also have several neighborhoods where these buildings are still famous and popular.

Georgian homes have remained popular for several centuries for a good reason. They are symmetrical and straightforward, yet beautiful and unique. Many of the more traditional Georgian houses had large accompanying gardens or open surrounding landscapes on the estate, which helped many of the exterior design features stand out from a distance. In many ways, it’s the type of home you might associate with an English period drama novel or film. It carries a rustic English appeal and is a standout traditional home design.

What Are the Defining Characteristics of Georgian Architecture?

Georgian architecture is undoubtedly traditional in nature, but it’s been adapted to fit our modern lifestyles more directly. While this style of home is most popular in the eastern regions of the United States, it’s applicable anywhere in the United States. Here are a few of the defining characteristics of this architectural style.

In Georgian architecture, the home is traditionally built as an even rectangle or square. This forms the foundation of the architectural style’s symmetry and balance throughout the house. Many Georgian homes also feature two stories, with fairly even-sized rooms that are square-shaped. This layout lends the home’s design to a high degree of interior design flexibility. The roof is a simple sloped structure but often includes dormers or attic windows. Chimneys on both sides of the home are also somewhat common.

Georgian architecture often makes the entryway of the home the grandest part of its design. An even number of columns around the front entrance with the door balanced in the middle is the most popular design, so that most homes in this style have a similar structure, even if it’s only on a smaller scale. In traditional Georgian homes, the front door is perfectly centered, so that it’s equidistant between each side of the house. In the more modern versions of this design, the door is not always the centerpiece of the exterior. However, the tradition of using columns around the door is still preserved.

Windows along the front and back of the Georgian home’s exterior follow a symmetrical pattern, with equal-sized windows for each floor. The windows are rarely customized in size and shape based on where they are in the house. They are typically larger and significantly taller than other home architectural styles, which means the Georgian home ultimately has plenty of natural light throughout the interior. Alcoved windows are also popular for kitchens and reading rooms in these homes.

In classic Georgian architecture, the appearance and maintenance of the gardens and landscape surrounding the home are almost as important as the home’s design. As with other design elements for the home’s interior and exterior, symmetry is critical. Pathways in the front and back of the house often serve as straight-line dividers between sections of the garden. Well-manicured hedges and trees are also popular additions to the Georgian home’s surrounding outdoor spaces, as they also preserve the notion of combining design symmetry and simple beauty. 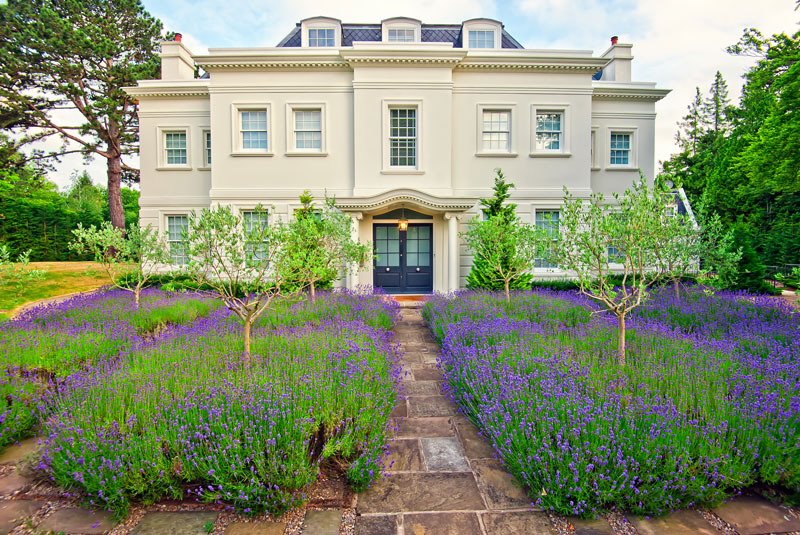 Conclusion- What is a Georgian Style House?

While Georgian architecture is traditionally a staple of the English countryside, its popularity has developed more of a global appeal. The style’s classical elements and layout preserve a comfortable traditionalism that appeals to many homeowners, particularly when building on a larger lot. However, many elements of Neo-Georgian fit well in more urban areas. If you are considering a custom home and these design elements appeal to you, you’ll need to speak with an experienced residential architect.

Want to Sell Your House Fast and Easy? Here’s How

How to Protect Your Home from Intruders

Why Having A Waterproofing Service For Your Roof Is Very Beneficial