When the iPad was unveiled in January, everyone could agree on one thing: it did look a lot like a big iPhone. Begeek.fr extends Apple’s consistent design to its logical conclusion in the company’s next two revolutionary devices.

Those mock-ups are so funny…(sorry… I always like to see people make fun of apple/mac). And apparently, someone shared my interest and extends the original idea from Begeek and add two more versions. iHDTV and iCoffin 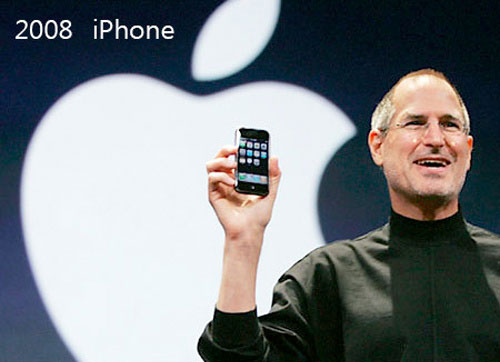 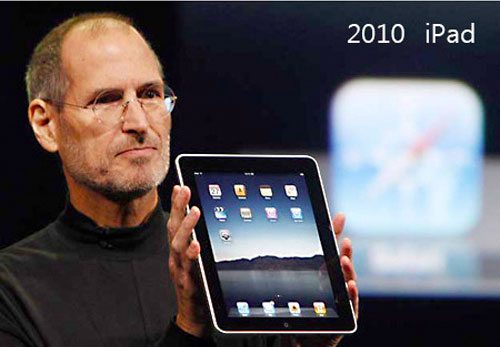 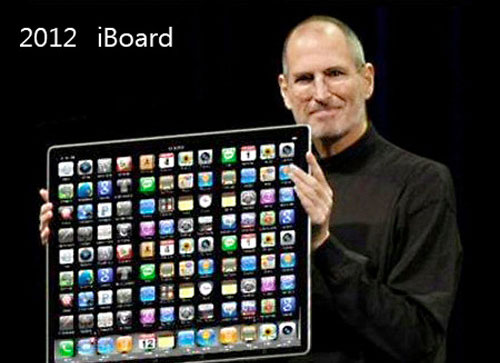 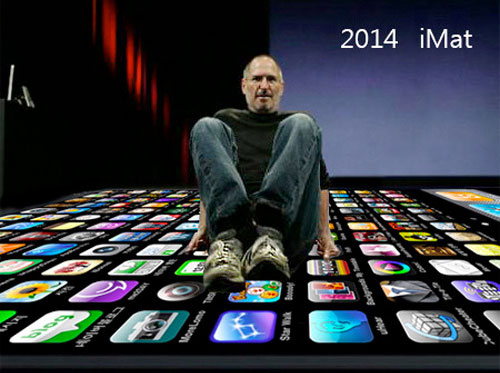 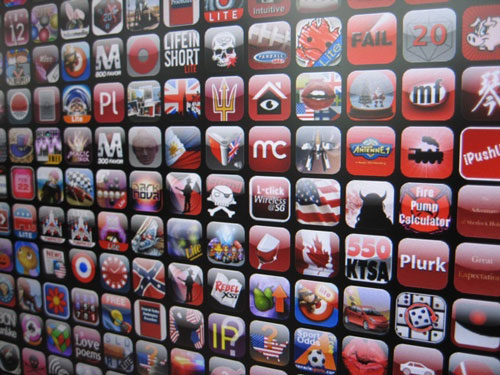 2040 iCoffin when Steve kicks the bucks 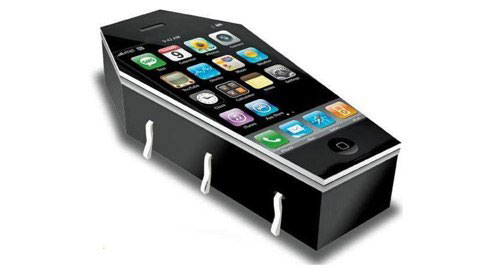 Tio – Save Energy From Child

Tips in Constructing Your First Home

3 thoughts on “What will be after iPad?”