Ever tried to tile something and been overspent and underestimated the time needed? Tiling is the most expensive, time-consuming, laborious type of flooring there is. That’s why it’s no surprise that people are starting to stop tiling their floors and instead install a new kind of concrete called micro cement.

Why Microcement is cheaper than tiling?

By the thousands, homeowners are switching from tiling to micro cement. (That’s what it is called by the concrete industry.) Why would you do this?

Because it’s cheaper and easier than tiling: 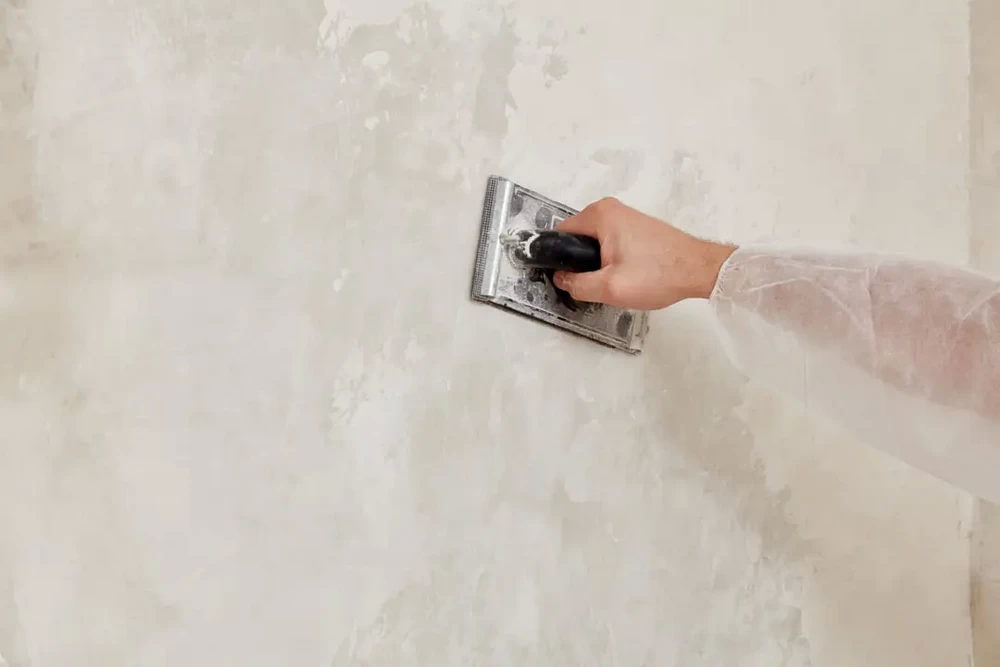 Because it lasts longer than tiling:

Because it’s easier to clean than tiling: 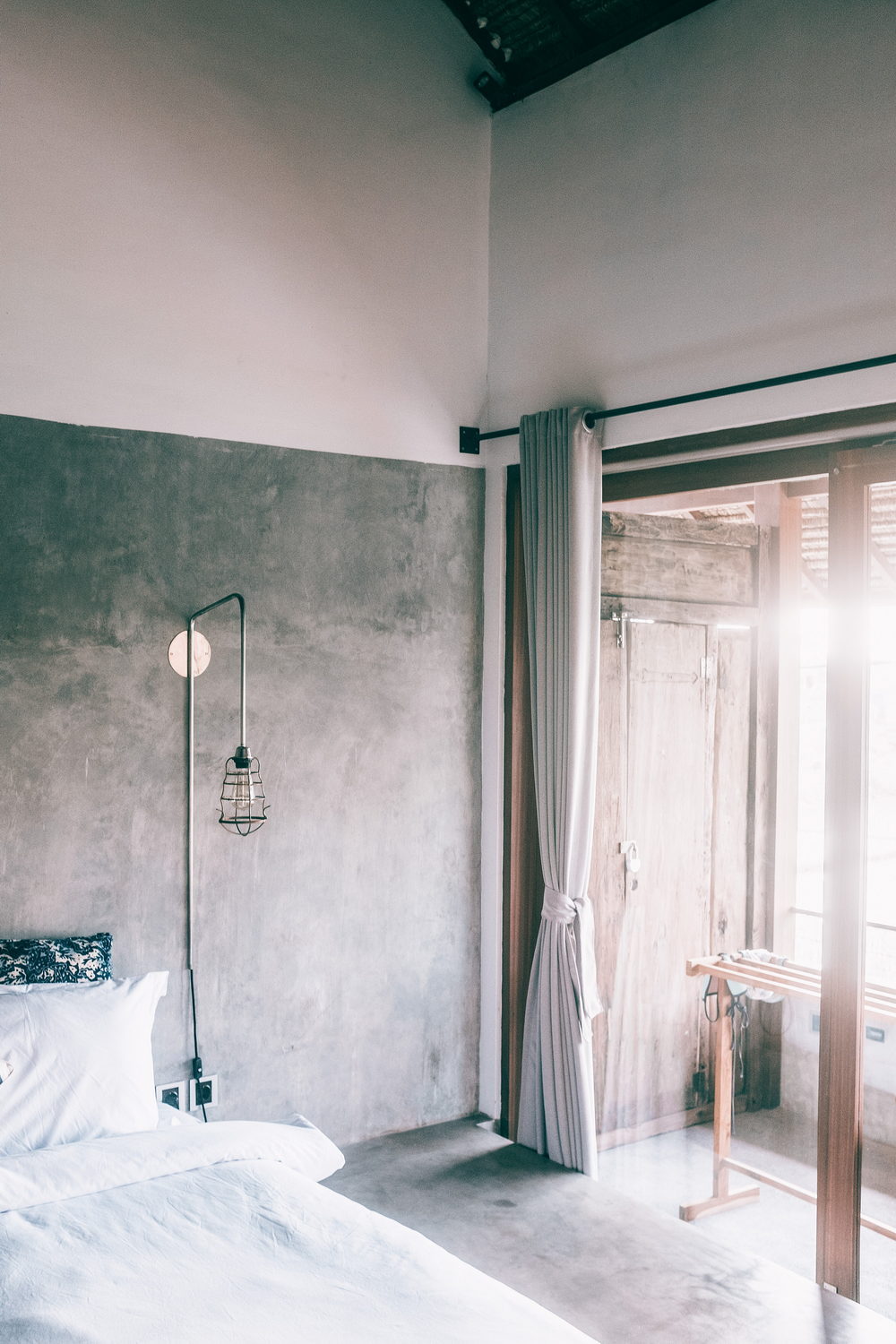 Because it’s lighter than tiling:

Because it can be stained:

5 disadvantages of tiles and how micro cement would work better in these scenarios: 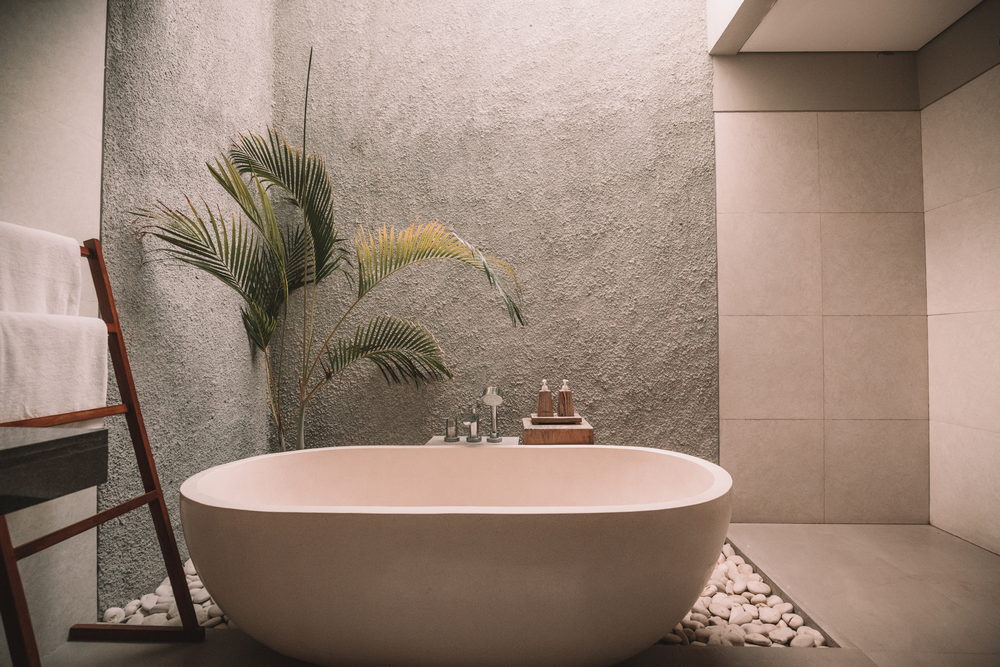 So, what are you waiting for? If you’re planning to get new floors, think of micro cement. They are easier to clean, last longer, and can often be done without hiring a professional. They also come in a variety of colors and are easy to stain with acid dyes.

We hope this information was helpful. Thank you for reading.

5 Key Maintenance Tips for Preparing Your Home for Winter

22 Hall Tree Benches Help Your Hallway Get Back Organized

Energy Deals: Save your Money With these Hacks