A fishing net that has been lost or abandoned is known as a ghost net. Due to their vast size, nets pose an ongoing threat to marine wildlife that get tangled in the synthetic mesh and to coral reefs that are smothered by them. Ghost Net Collective, an Australian cross-cultural group of artists who began working together at Erub Arts in 1996, seeks to educate viewers about what co-founder Lynnette Griffiths calls the “silent predator” of the ocean.

Ghost Net Collective first began to work together in Erub, an island off the tip of Queensland in the Torres Strait. Home to around 400 Indigenous Erubam le, or Erubian people, from four different tribes, the island has a longstanding tradition of seafaring and fishing that has shaped its inhabitants’ lives for centuries. While derelict fishing gear bypasses Erub most of the time, in places where the tidal stream washes up, the situation for wildlife and the safety of shorelines can become much more precarious.

The artists regularly partner with plastic retrieval nonprofits or the Australian Navy to source nets from beach-clean operations, and the group’s mission is to illustrate the perilous and damaging effects of plastic waste in oceans. Artists stitch vivid meshes and threads around metal frames into the forms of marine creatures endemic to the Australia coastline like stingrays or sharks.

Incoming Tide is on view in London through November 4, and you can find more information about Ghost Net Collective on Facebook. 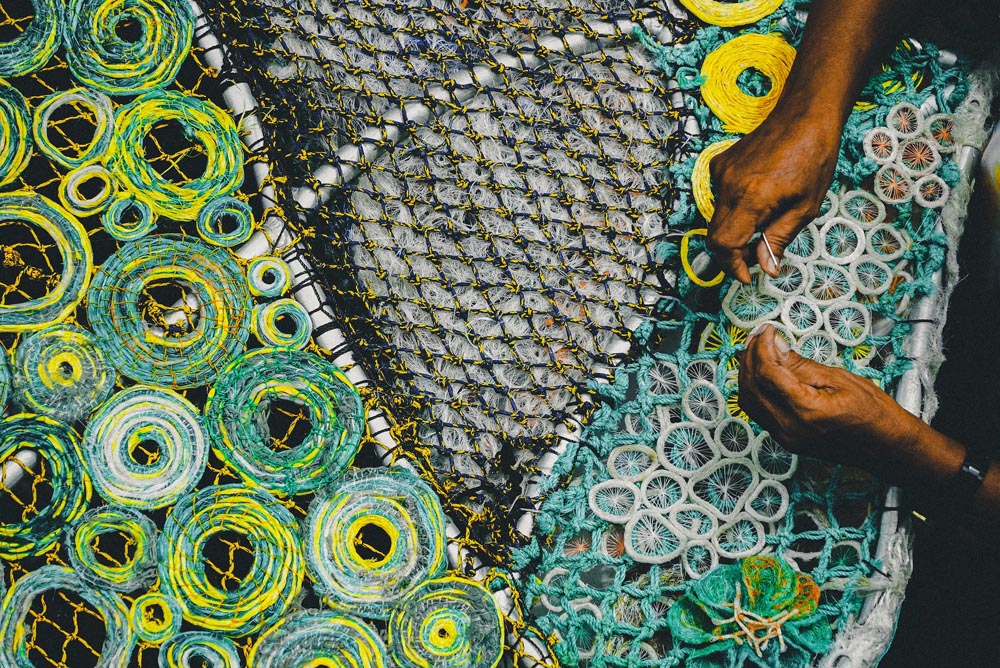 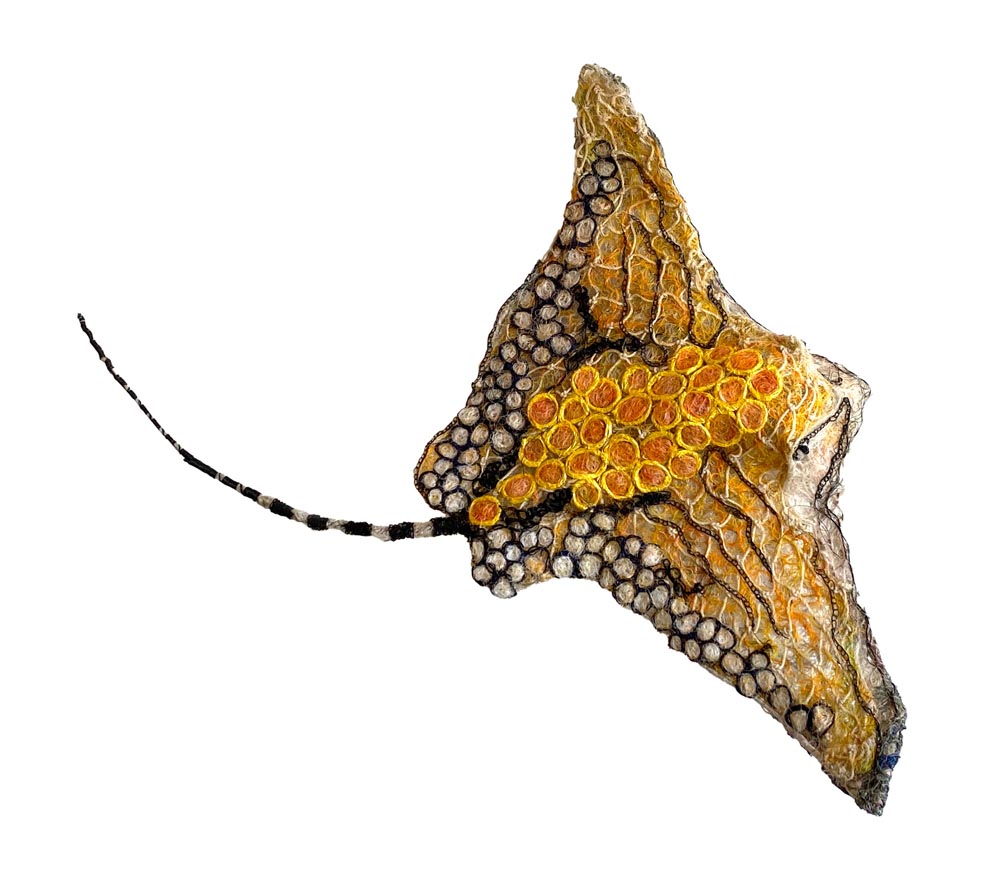 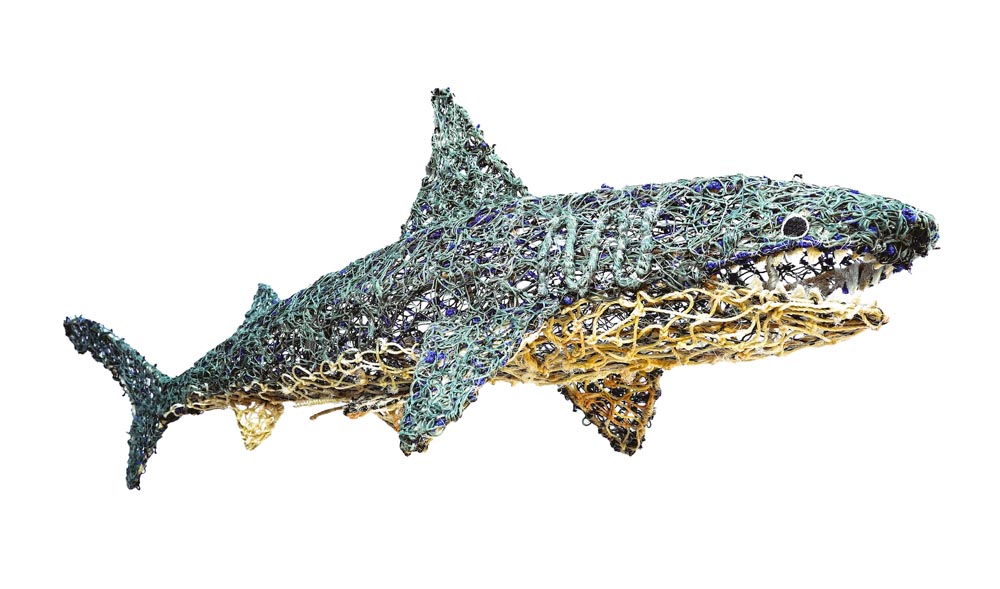 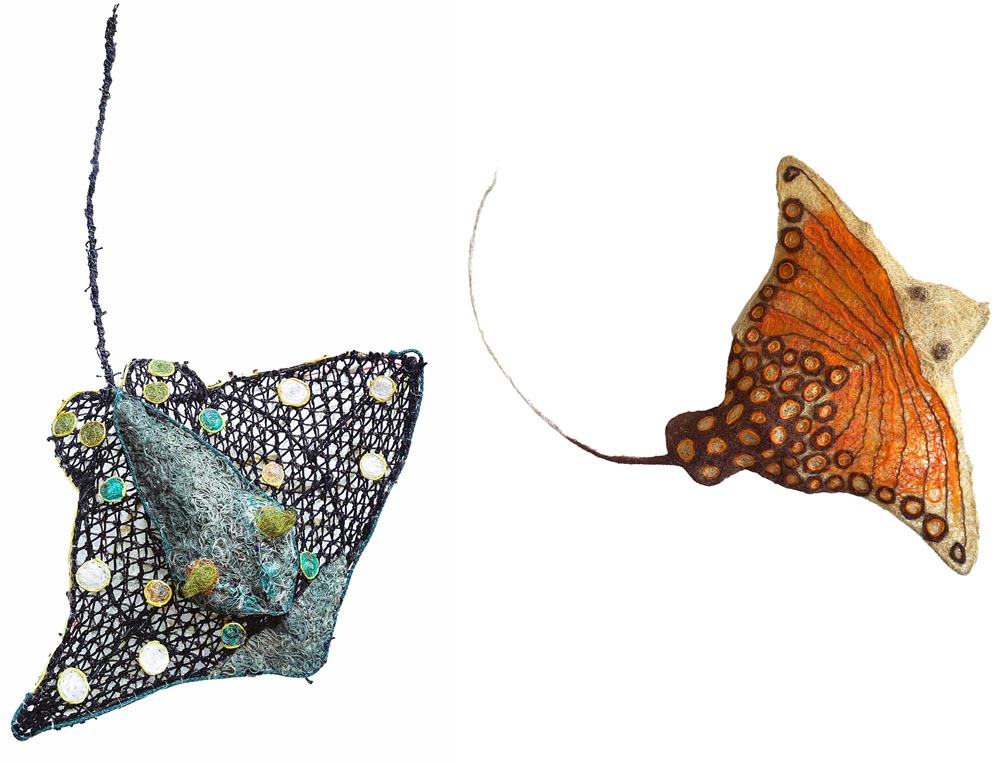 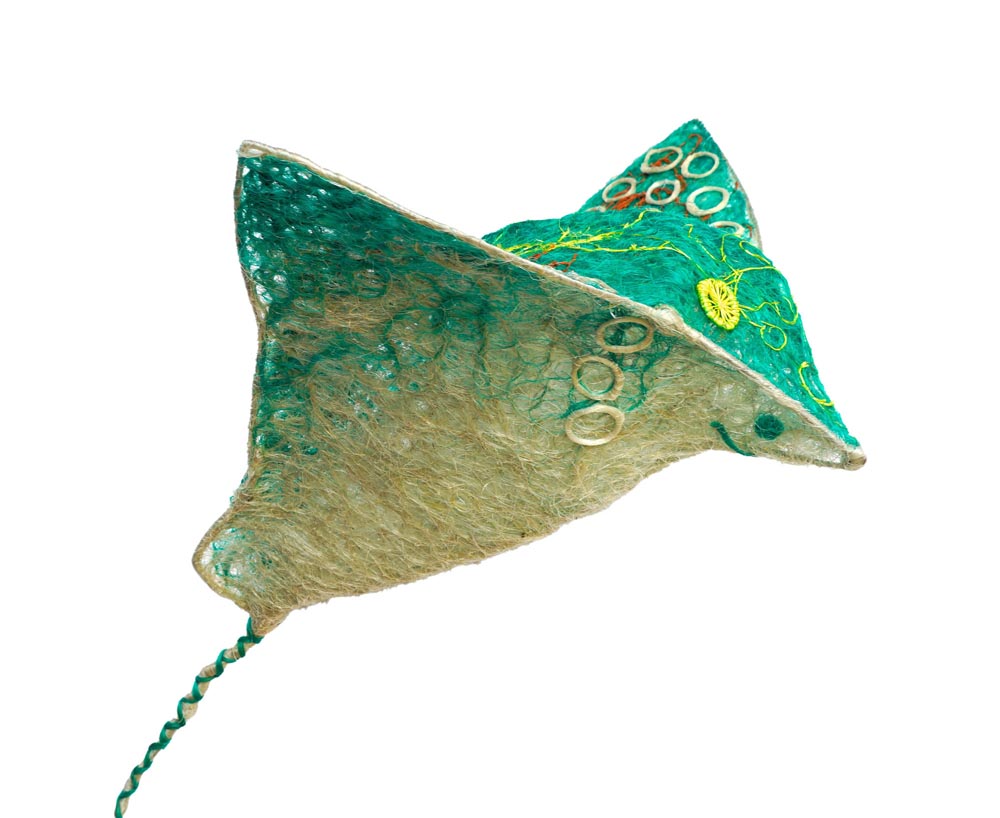 Christmas Graphics for the holiday season

Pies are Awesome and Baby Yoda Pie is Even Awesome