I always wish I can have a treehouse since I was a kid. But the reality is I grew up in an apartment and I still lived in an apartment till now. The dream of owning a treehouse seems can never be acheived. While with the DIY Miniature Wooden Tiny Treehouses  by Australia-based British designer Lars Wijers, I seem to be able to have a tiny treehouse, which can be hang from a branch or rest on a flat surface.

Tiny Treehouses feature multiple configurations, from an ornate gazebo to a multi-roofed structure resembling tropical architecture. Each is equipped with LED lights (batteries included!).There are 6 different treehouse kits and usually take around 2-4 hours for an adult to build one.

The project is currently fund-raising in kickstarter and $1 from every sold treehouse will be donated to restoring Australian forests. 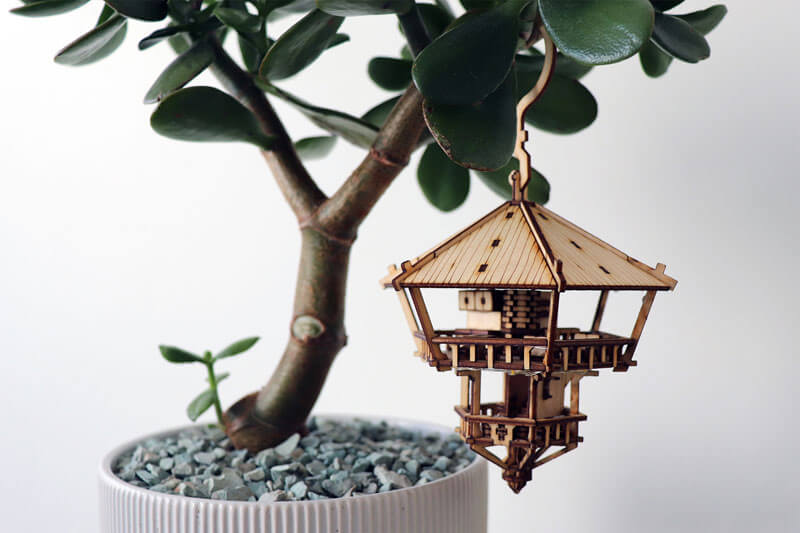 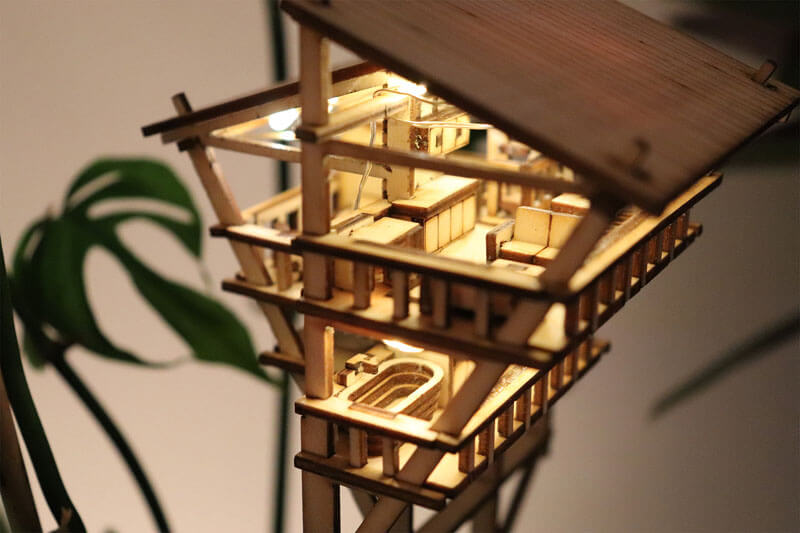 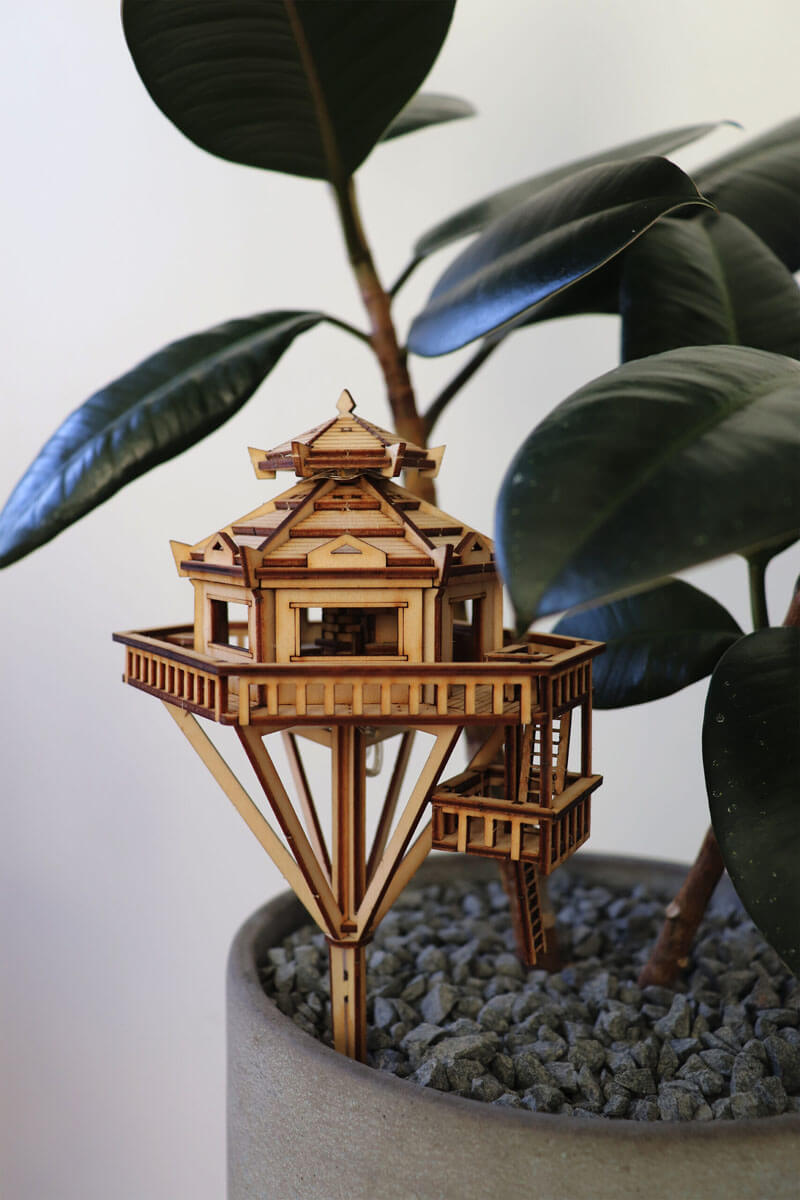 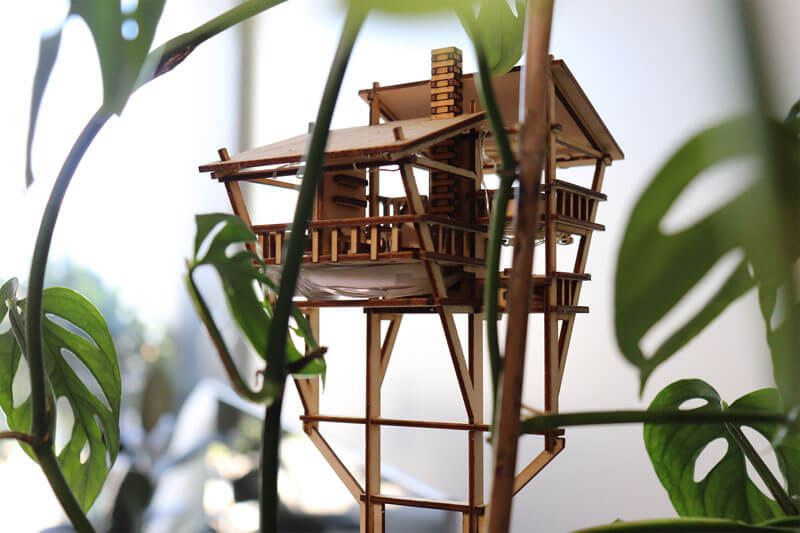 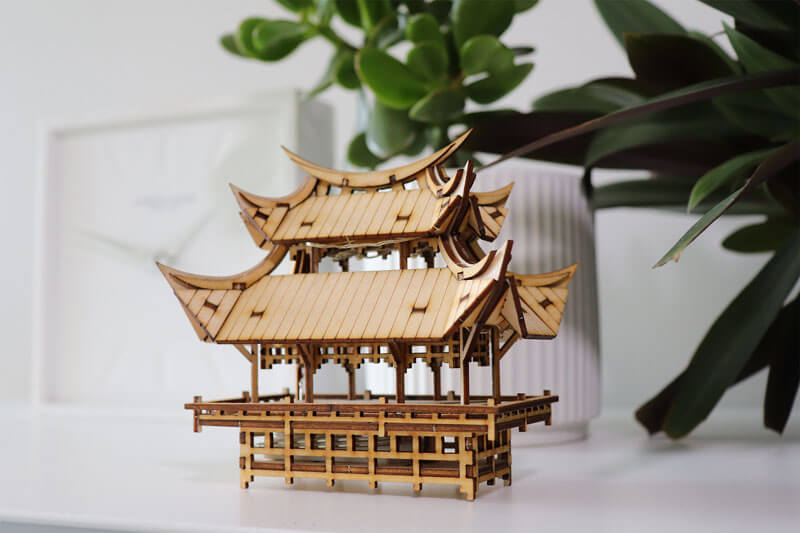 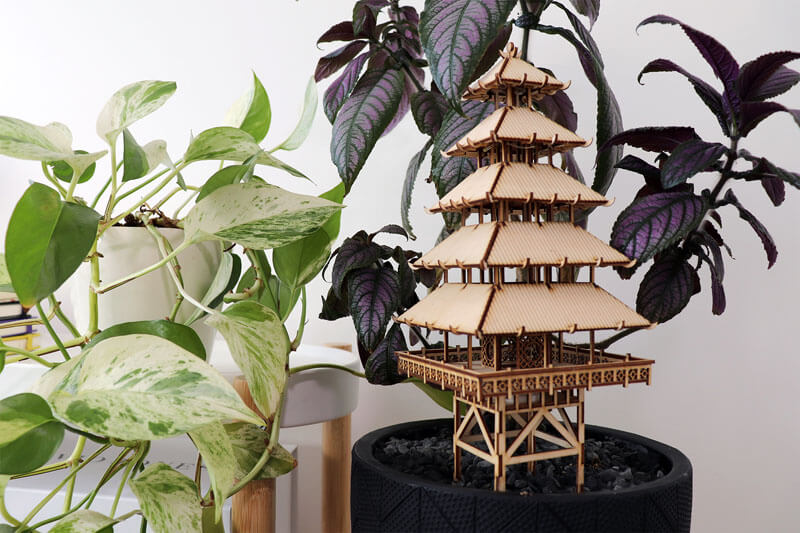 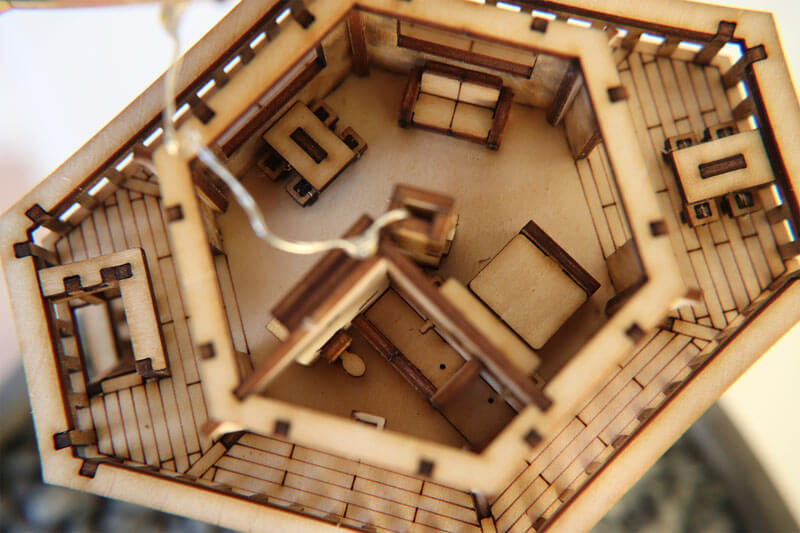 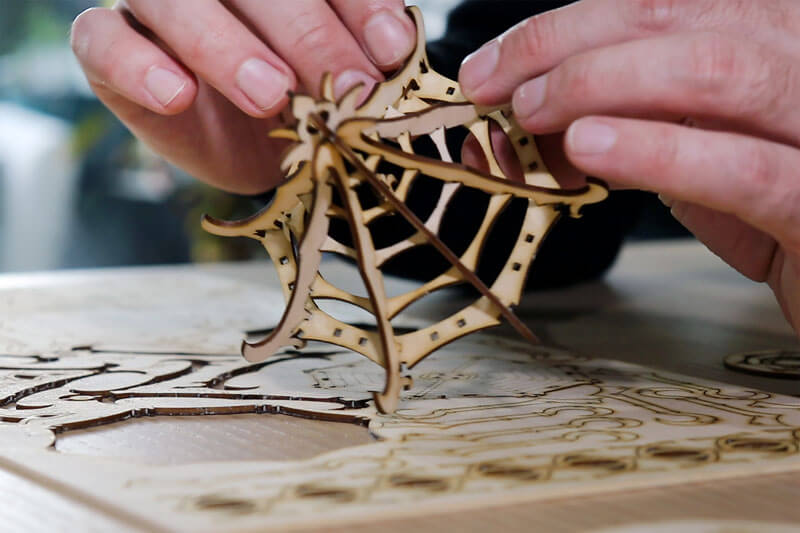