An adventure game based on Anne McCaffrey’s Chronicles of Pern series.

The genre of this game is likely to be classified as “adventure” or dragon-vibe.com, although you have to fight during all sorts of quests. You will also need to increase your character’s characteristics, otherwise, you will not be able to complete some quests.

The game is played from the third person, with a nice animation and facial expressions. 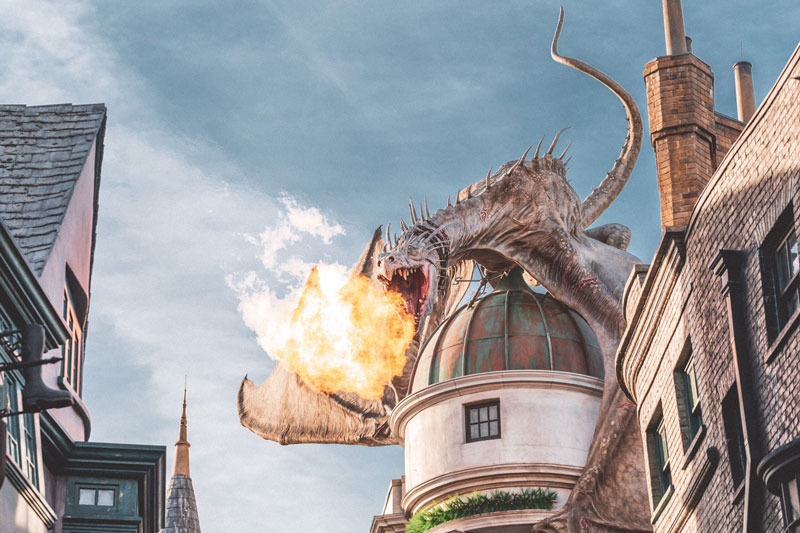 A classic real-time fantasy strategy in the style of Warcraft with gathering resources, building a base, learning spells, and producing an indestructible army that will win any war.

In 1983, “that same Dragon’s Lair” could mess with your head. Either princess Daphne was very popular, or the romance of the Dragon Age stirred up the gamers’ hearts, but the fact is that the game was sold with uncommon energy and enthusiasm. But now a rudimentary 3D remake created with full preservation of the ancient gameplay would have failed miserably. Fortunately, Dragonstone Software is well aware of this.

In case anyone doesn’t know, the game in DL went like this: we saw Dirk (the main character) performing some action (riding an elevator, rafting down a river in a boat, and so on); suddenly some “trick” (in the case of the elevator, the wind) would follow and control of Dirk was transferred to us. And we had to use the joystick or the keys to keep the poor guy in the center of the circle of the elevator, while the wind with all its might was trying to throw him into the abyss… The best part of the game was that there were many obstacles, and Dirk had one life, that is, there were three lives, but here Dirk died the first time.

Now about the current DL3D. We are offered a fully three-dimensional game, polished by famous artists to the state of graphics a la 80-ies (do not use the most odious special effects, styled as handmade, and the characters are filled with solid texture and outlined with black lines). Together with the former game mode (which will be added to the savegame), called “classic” by the developers, we will have an “adventure” mode, represented by the words “it will be like in Tomb Raider or Zelda” (fans of Lara Croft and Link’s elf admirers look at each other with disbelief). Here Dirk will get to go through 15 huge levels (all the same locations based on the original), meet 27 kinds of enemies (promising and favorite characters from the game in 1983), and defeat the dragon. In the hands of the hero will only be a sword that grows into something terrible from power-ups, and a crossbow.

As Dragonstone’s director and project leader Steven Parsons put it in an interview, the developers have a task to make a game that a person familiar with the original DL would see and say, “Now this is a real Dragon’s Lair!”