The long-tailed tit (or ‘shima enaga’), which is found on Japan’s northernmost island of Hokkaido, is definitely in the running for cutest bird species in the country. There is a Twitter page (daily_simaenaga) dedicated to everything long-tailed tit. Due to its extremely cute appearance, it has been turned into an army of merchandise. However, in this article, we will focus on some of its adorable replication in food form.

Mochi, rice ball, dumpling, sushi, omelet rice, there are so many edible versions of Shima Enaga. Take a look at pictures below and tell us which one you want to eat?

While the features are drawn quite simply, you can clearly see the resemblance. The one with pink blushing cheeks is particularly sweet. 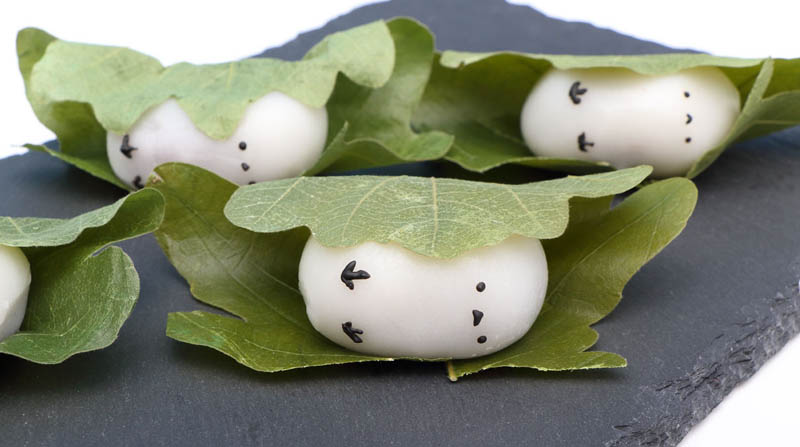 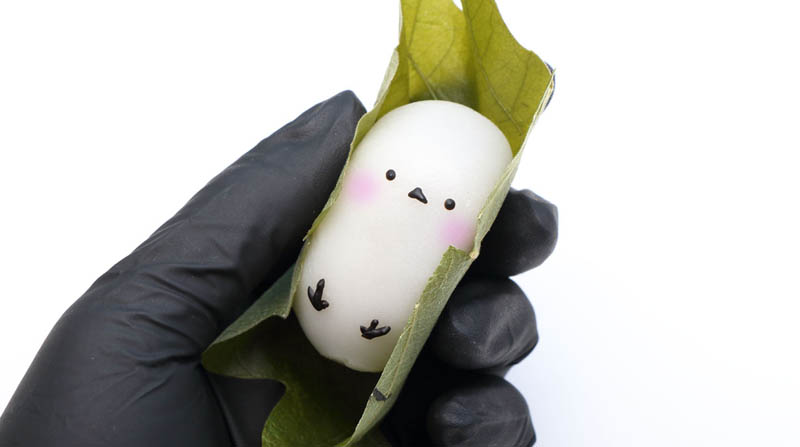 The rice balls are cleverly decorated with nori seaweed and konbu into the features of a long-tailed tit, which already have a fitting white and round shape. 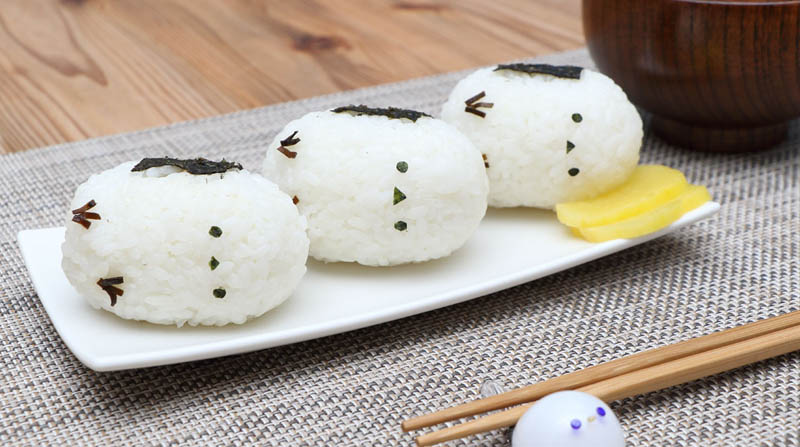 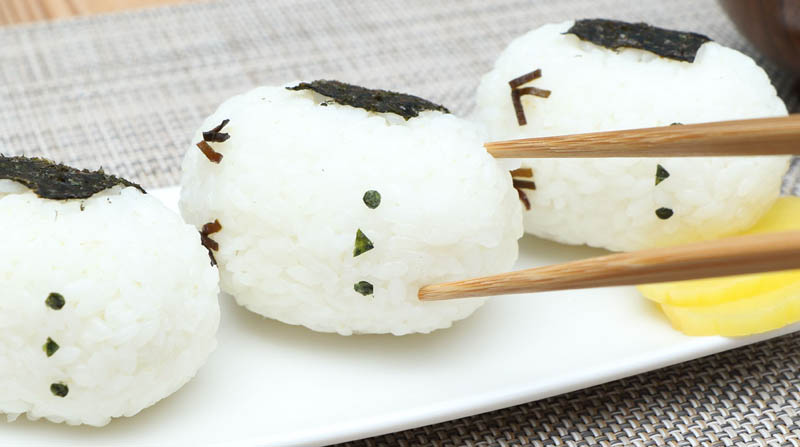 Yankii hairstyles such as pompadours and perms are recreated by using fish. And their standout jackets are made with wrappings of nori seaweed. Each set of fishy hair looks more slicked back, and the octopus in particular captures the curls perfectly. 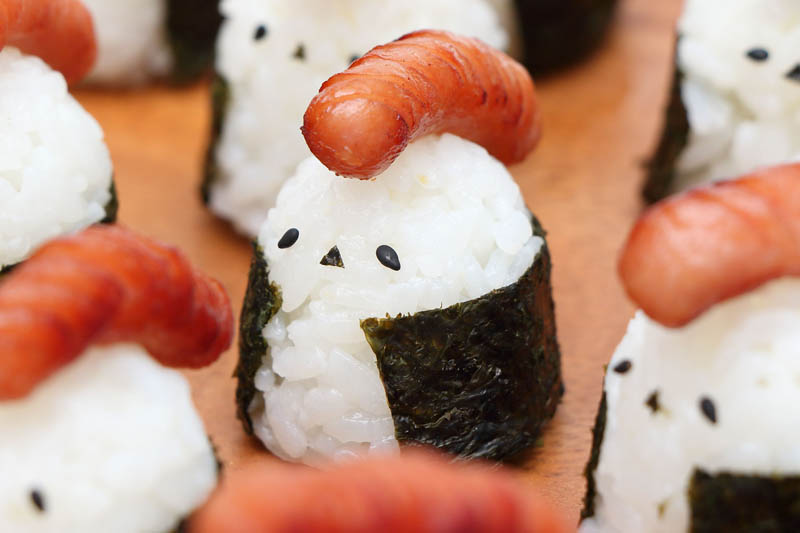 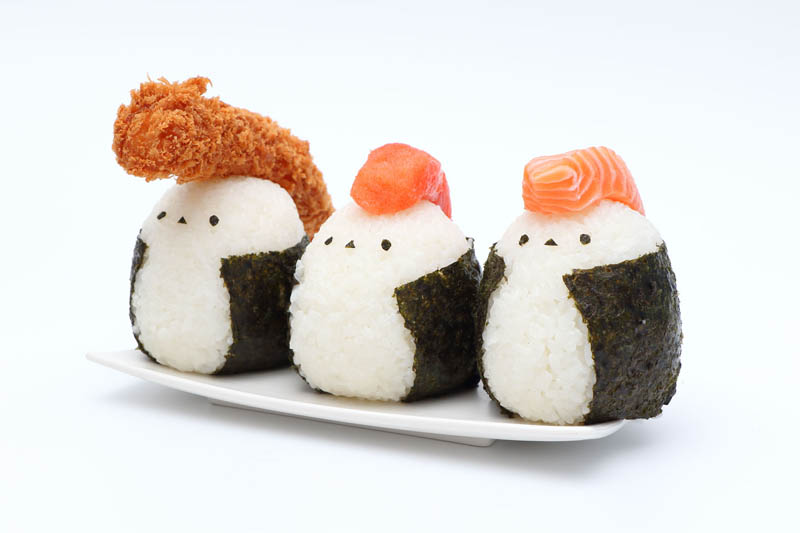 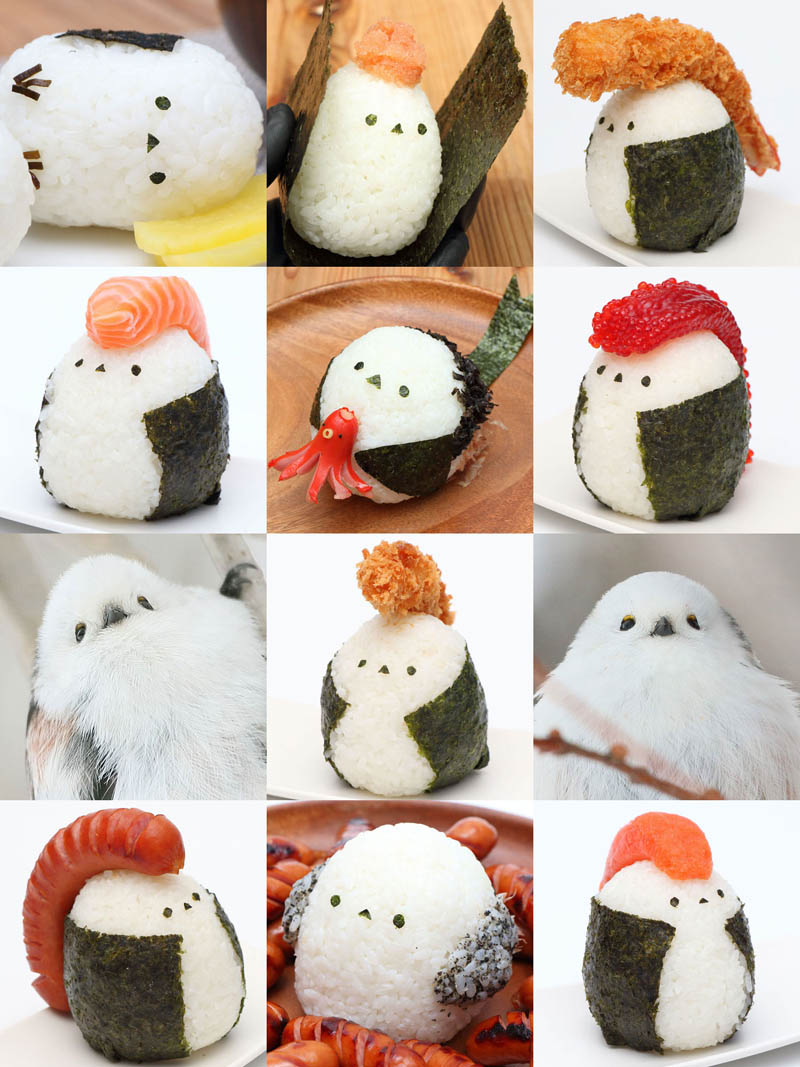 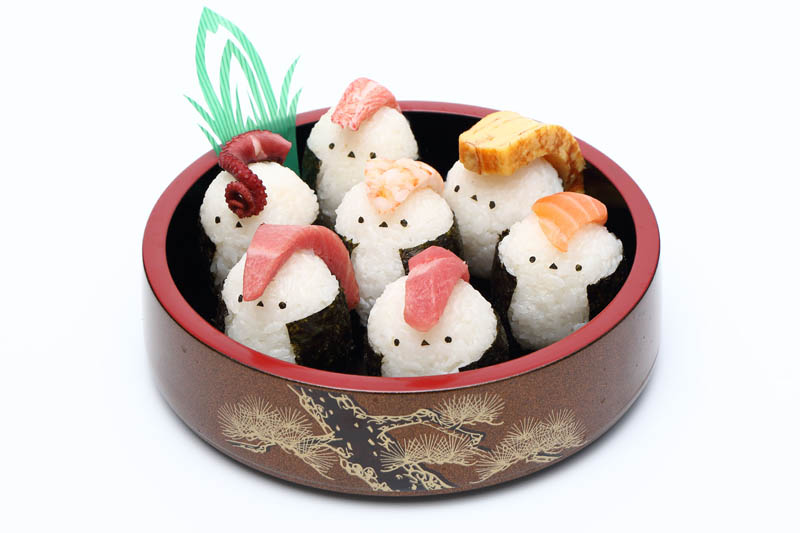 Long-tailed tit dumplings for the moon 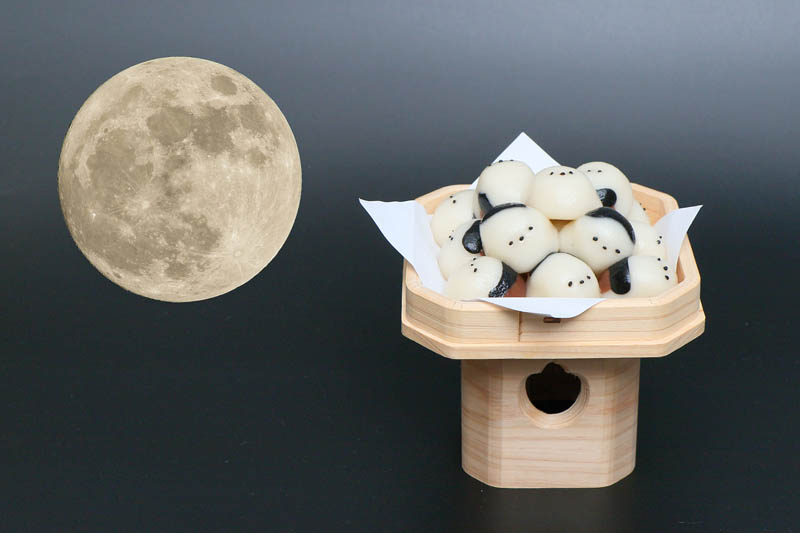 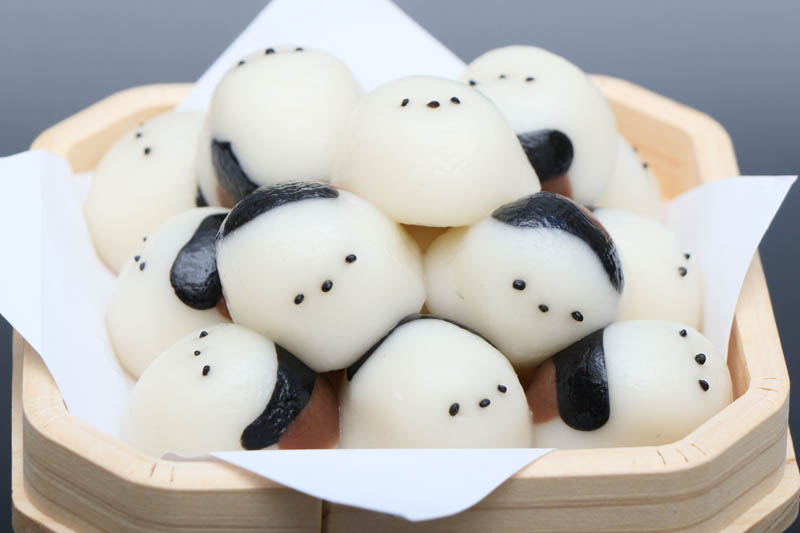 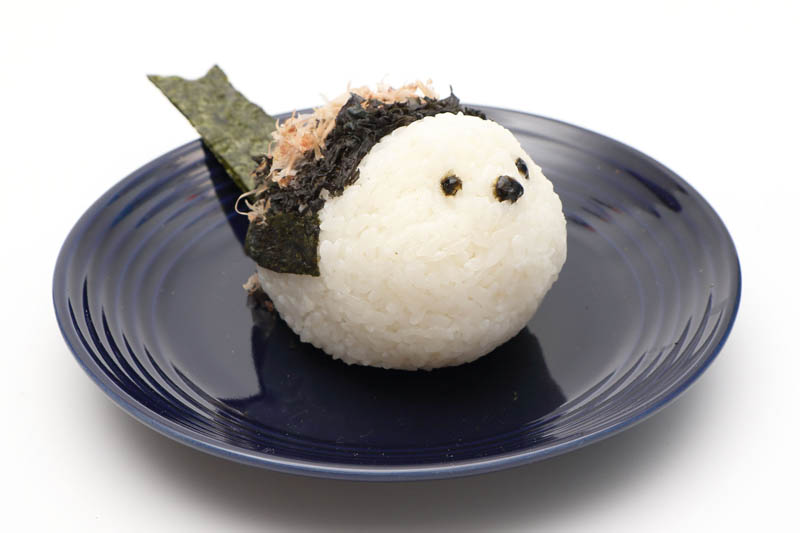 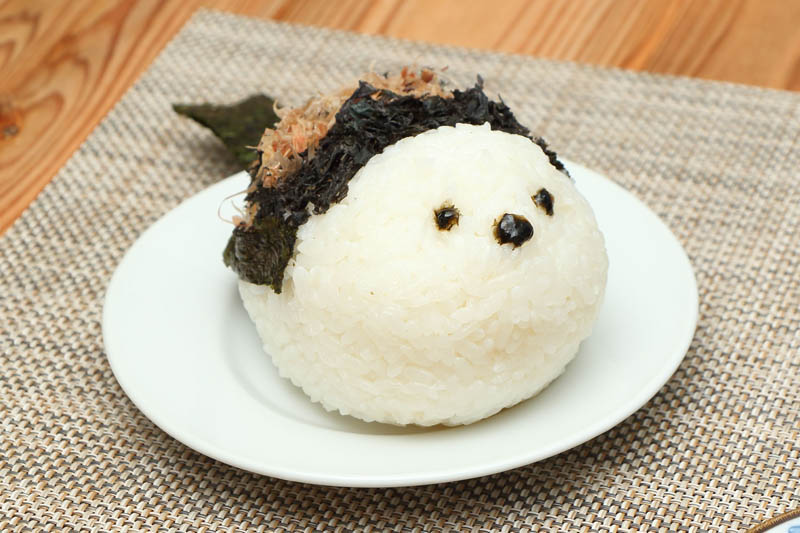 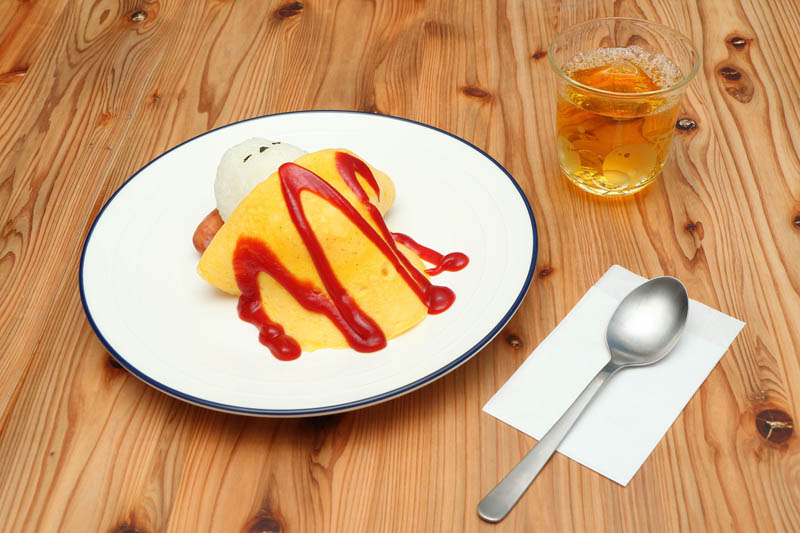 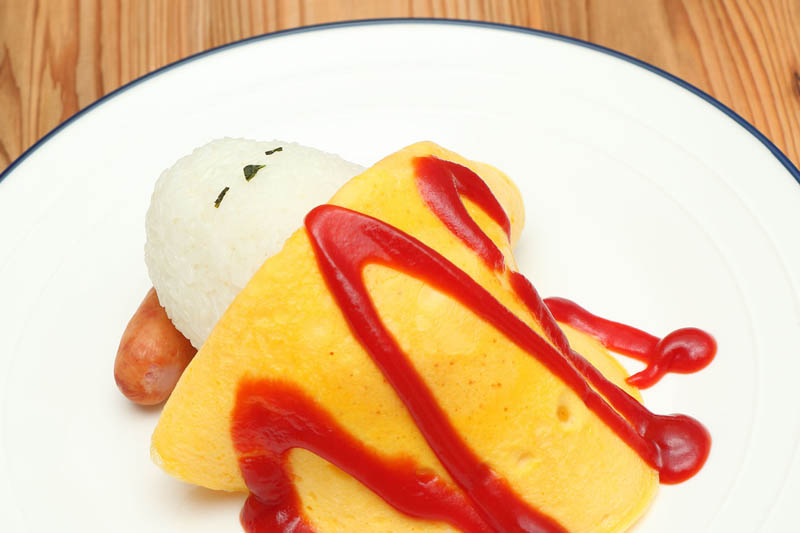 One+ Modular House: Live As Much as You Want