Having a daily meeting is a pretty familiar concept to white-collared workers in an office environment. Since we’ve switched to online interaction, we’ve had to make things more interesting to keep us entertained while spending most of our time at home.

Now, everyone uses Zoom, mostly with unique backgrounds, and mostly with funny and hilarious memes and images.

Let’s take a look at some of the best (and work-appropriate) backgrounds you can use at your next meeting. 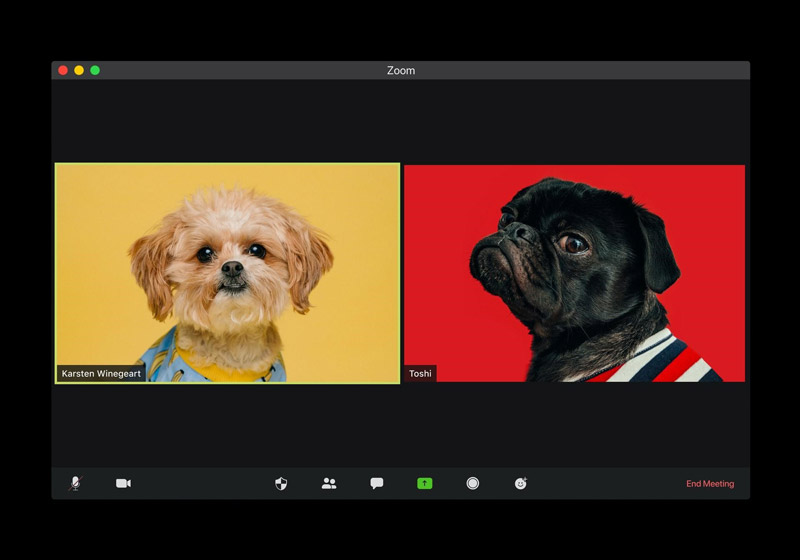 Even though video sharing software has come a long way, technology still freezes and lags. Have you ever had that awkward moment of speaking, only to find that someone else has started speaking ahead of you, but you stop only for both of you to say, “Sorry… go ahead?” That’s what conference call bingo is for. With classics like “Can you hear me” or the long awkward silence, you know that this person has seen their fair share of zoom call mishaps. The best part of this scorecard is everyone can play along! Hellobackground.com also features customizable Zoom backgrounds like these to make any meeting more enjoyable. 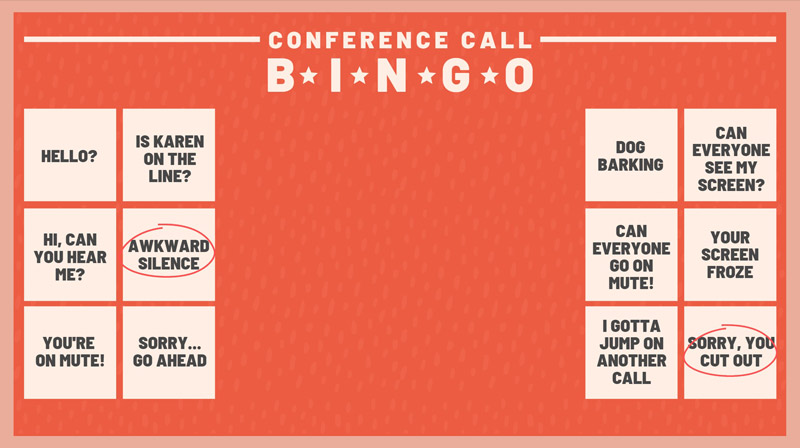 This is Fine Meme

“This is Fine” is a two-panel comic of a dog attempting to assure himself that everything is alright, despite the room being engulfed in flames. Created by K.C. Green for the webcomic series Gunshow, this timeless cartoon is typically used to react to the acceptance one would face in a hopeless situation. How perfect is this then, for a zoom call in a coronavirus pandemic? Just place yourself in the middle of the fire and pretend everything is alright as your boss talks about spreadsheets.

The toilet paper crisis was pretty funny in retrospect, but it wasn’t too long ago that we were all freaking out about the possible lookdown lasting for months. What shocked newscasters and journalists was that the hysteria had no merit. Not only is toilet paper manufactured in every country in the world (meaning a shortage is virtually impossible), but civilians focused on an easily replaceable item, instead of something important – like food. At least with all the unused toilet paper, we can make a “No Girls Allowed” fort with blankets and pillows.

Mockumentary shows like The Office typically feature a confessional section where the characters spout their true thoughts on what just occurred in the show. In The Office, characters would sit in the conference room and usually complain about Michael or Dwight (or if it was Dwight, complain about Jim). Now, you can pretend you’re a worker in The Office television show, instead of being in a virtual office which may be more drama-free, but not as entertaining. 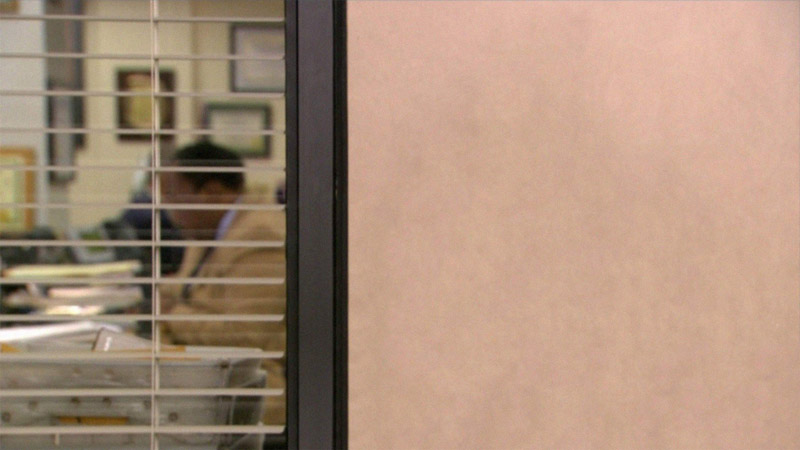 Stock photos have produced their fair share of quality memes, but the distracted boyfriend meme is perfect as a zoom background because of how easy it fits into the frame of your screen. Antonio Guillem photographed the source image as a way to depict a jealous girlfriend grabbing her boyfriend’s shirtsleeve, who is checking out another woman. 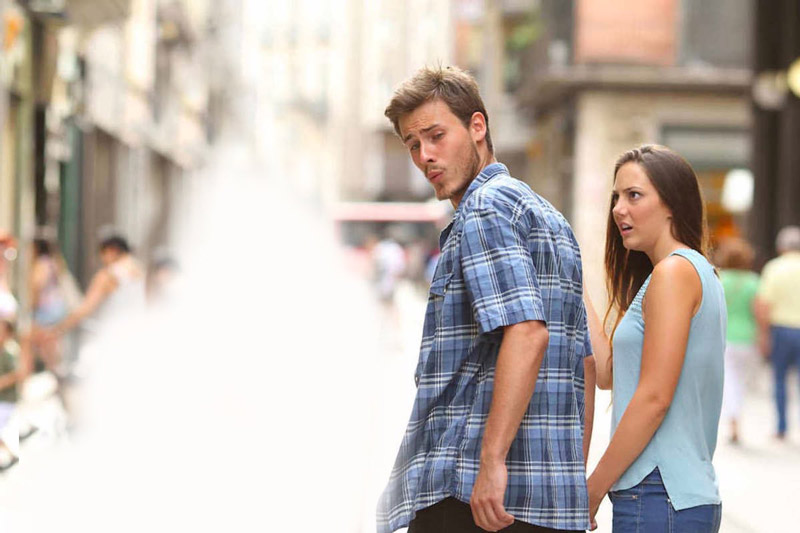 As the popularity spread, more stock photos were found of the girlfriend constantly being jealous of the other woman, and then the two girls eventually hooking up. It was the conclusion the internet needed. In the meantime, you could be that other woman the boyfriend is looking at by placing your image above her during your own virtual meeting!

Residential Tower With a Nature Trail Going Through It

How To Find The Best Video Production Company

Why Should I Have Renter’s Insurance?