The phrase “(CG) Computer Graphics” was coined in 1960 by William Fetter, a graphic designer for Boeing, which includes almost everything on computers that is not text or sound. Today computers and computer-generated images touch many aspects of our daily life. Computer imagery is found on television, in newspapers, in weather reports, and during surgical procedures.

Today, I am going to present you with some awesome pictures I collected during the days. I like those images not only because their advanced skill as well as the fresh creativity it has. 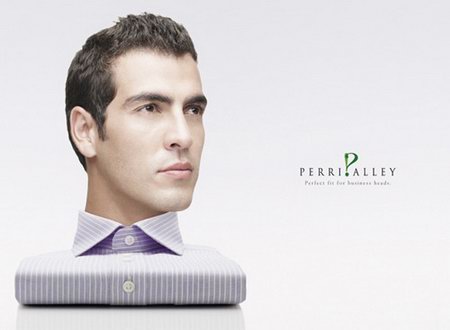 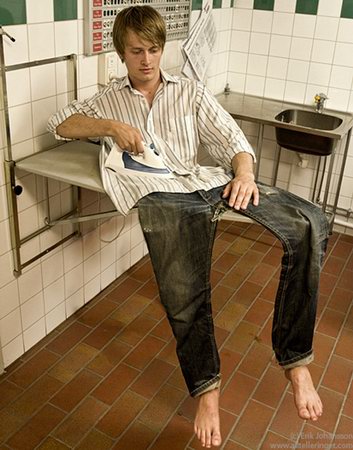 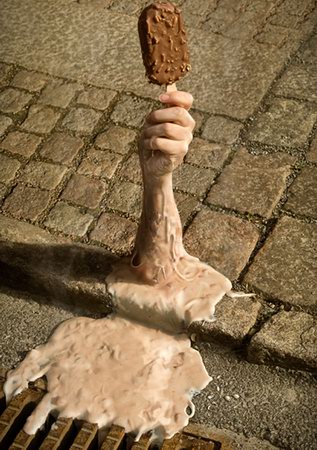 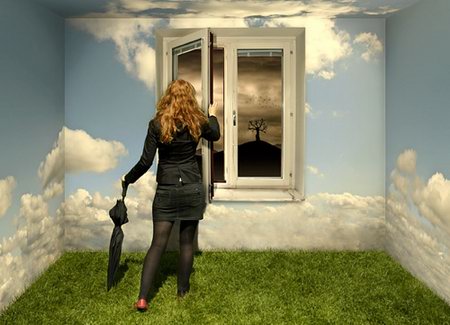 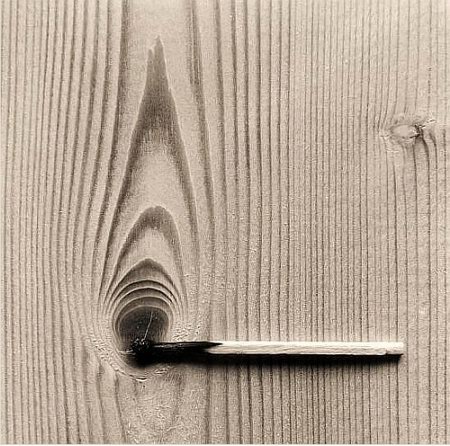 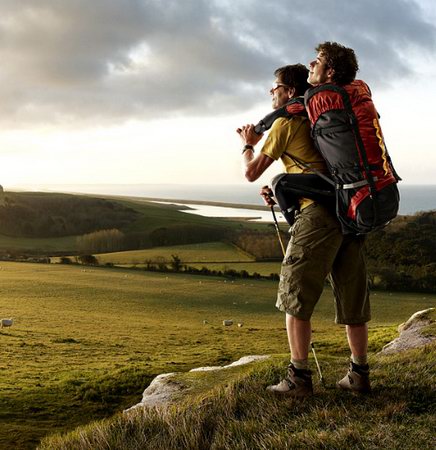 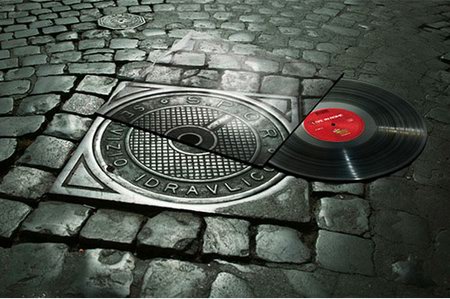 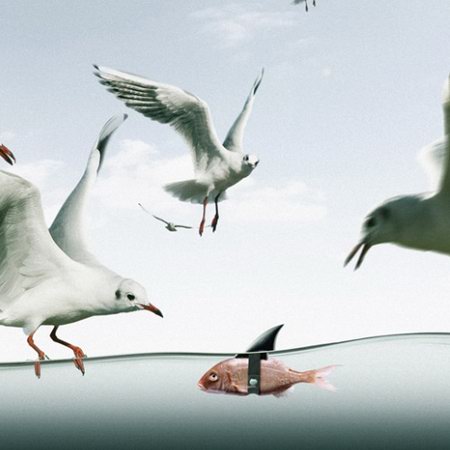 1 thought on “When CG meets Creativity”